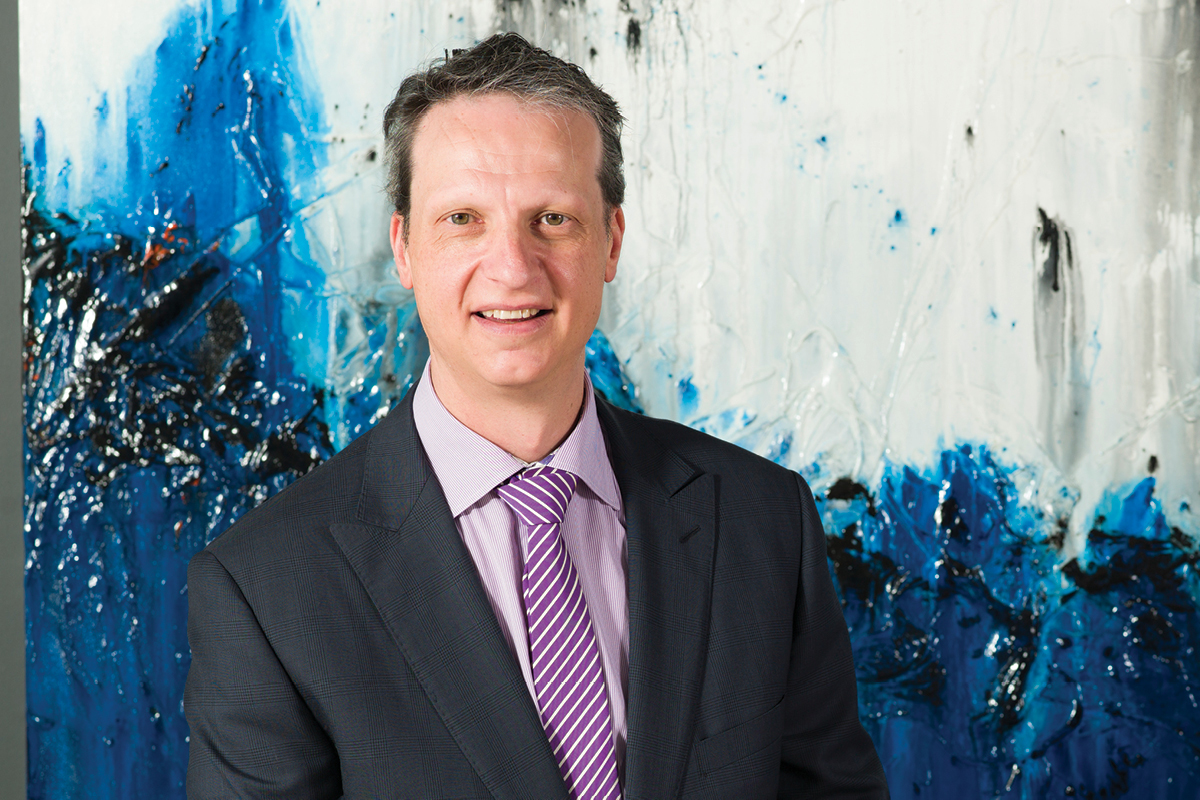 The past year has been a test of endurance and perseverance for many Australians as drought, flood, bushfires and dangerous viruses take their toll. We’ve all seen the enormous contributions of the police, emergency and health services as they selflessly stepped up to help people in need.

These careers are demanding, often dangerous jobs. In 1974, to assist Victoria Police members and their families achieve some financial security, Police Association Credit Cooperative was established. It was renamed BankVic in 2013.

BankVic CEO Anthony De Fazio came to the bank as CFO in early 2017, and moved to his present role in April 2018. In that time, the bank has performed spectacularly.

It recorded 16% growth in 2019 – a record for the bank – hit assets of A$2 billion and received its first ever credit rating.

Yet in a fiercely competitive marketplace, BankVic doesn’t attempt to compete with Australia’s big four banks on price; instead, it takes them on in customer service, and the tactic has worked.

BankVic has just six branches, but is prepared to send a staff member out to its members if they are unable to get to a branch. BankVic was one of the first banks to introduce Google Pay and Apple Pay.

It also attracts customers through initiatives such as the abolition of 19 fees – a novel approach for a bank – providing an average saving per member per year of between A$50 and A$100, depending on the products and services.

Yet, for all that business success, Anthony has been just as focused on another goal altogether. “One of my priorities when I first began as CEO in 2018 was to ensure that we got back on track with our members.

Since then, we have gone back to our grassroots and our history, and reconnected with them, because we are their bank.”

One of my priorities, when I first began as CEO in 2018, was to ensure that we got back on track with our members.

Anthony has worked predominantly in profit-for-member and member owned organisations in the superannuation and investment industries. In his time, he has been an investment manager, worked for AMP, and worked for government, corporate and industry super funds. 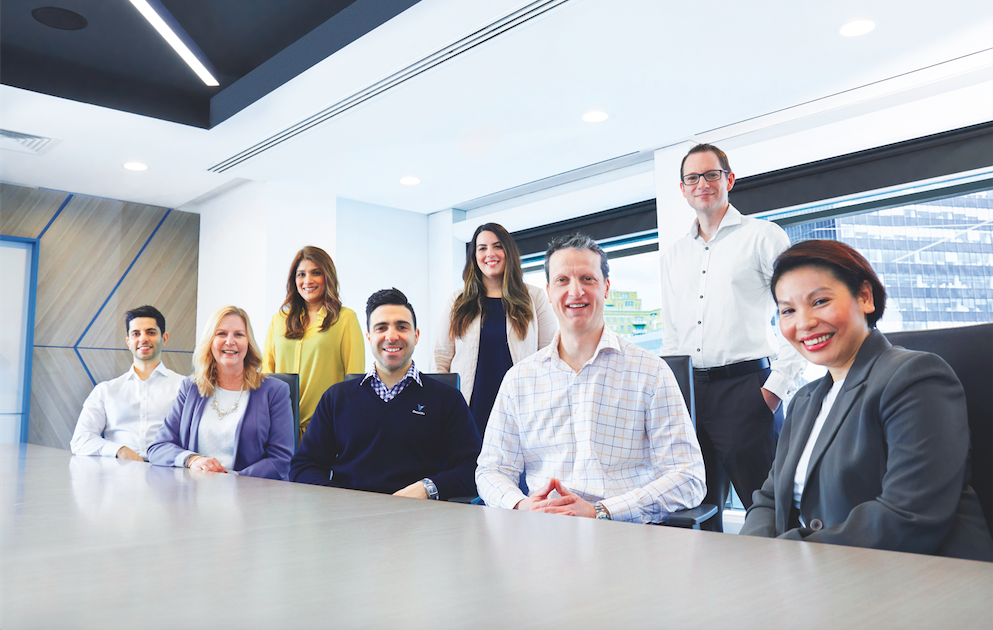 “For eight years, I was at Emergency Services & State Super (ESSS), the not-for-profit super fund serving Victorian emergency services and state employees. That’s when I first fell in love with BankVic and its members. It’s what drives me now, and is part of my vision for BankVic – to be the bank for the emergency services of Victoria.”

That connection with the people who help others provides the impetus for the whole BankVic team, says Anthony, by reflecting the principles of the services themselves.

“We were lucky enough to hear the Chief Commissioner speak at one of our leadership days, and he spoke about it in terms of having confident humility,” he recalls.

“I think that sums up BankVic very well. We say that to lead is to serve. We serve those who serve the community. When our members have a bad day, it is a really bad day, so for us it’s about being there for them when they need us the most. That’s what the culture of this organisation is.”

With that in mind, people selection at BankVic is predicated on more than skills. Attitude counts for more than capabilities, says Anthony. People can be trained for the job, but mindsets can’t be changed as easily.

We say that to lead is to serve. We serve those who serve the community.

Adaptability and intuition also go a long way in determining the right people for the job. As does a healthy work–life balance. Commitment to career is important, but it needs to be balanced by a rounded lifestyle.

Anthony spends time with his family, exercises regularly and takes time out when he can. “It’s all about balance,” he suggests.

“As a CEO, it can be very time consuming; however, I’m more productive when I take a step back and gain perspective. People think I work crazy hours on the weekend. Actually, I don’t. It’s counterproductive,” he points out.

By providing a sound financial base, BankVic can help Victorian emergency services members find a balance of their own.