“Innovation is what differentiates us…”: Bob Hall and Violet Yu 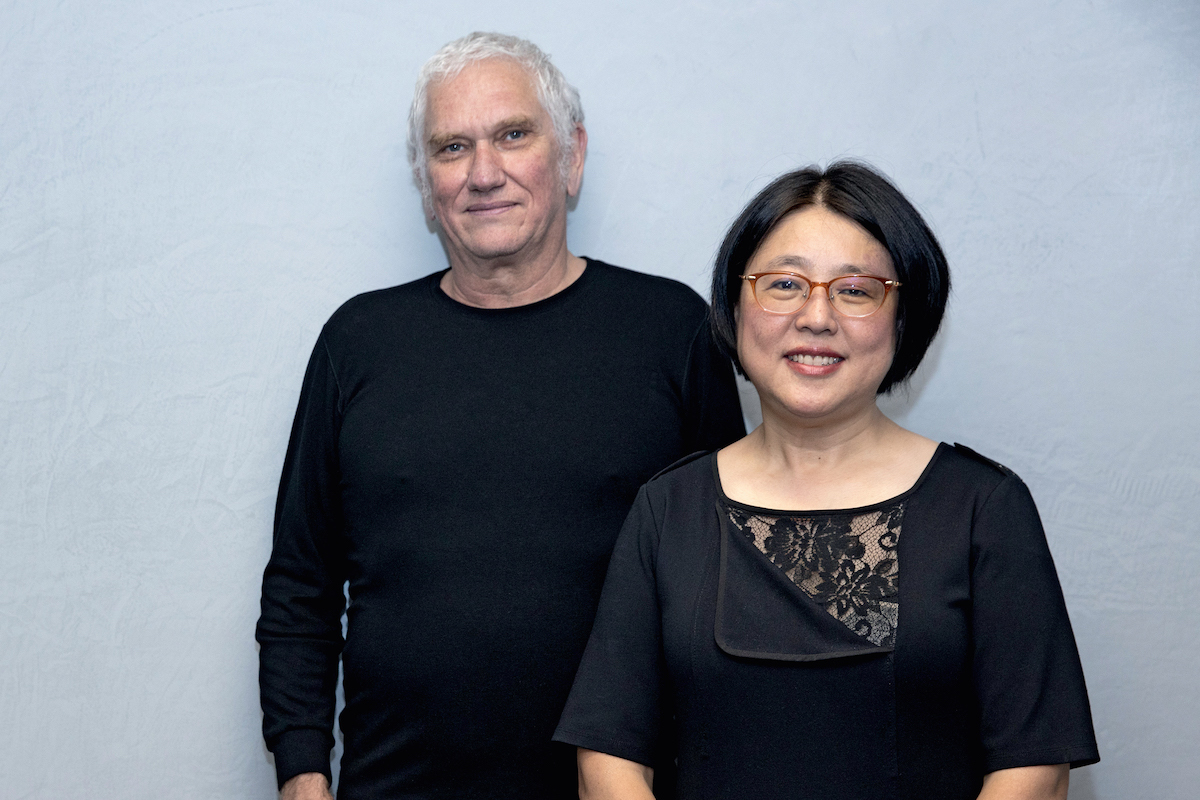 People and Performance ,respectively, Bob and Violet have a global staff approaching 350, and have gone on to create digital banking solutions for every bank you can think of. However, back then it was just the two of them in a home office, fresh off the back of years of working for IBM. “Sandstone Technology is only my second ever job,” laughs Bob.

“I joined IBM as a sales engineer straight after completing my mathematics degree. Violet and I both worked at IBM servicing the banking industry, so when we quit our jobs, we had context and knowledge of the sector. We knew we wanted to write a software solution for an industry and, because internet banking looked like the new growth area for banks, we decided to start there.”

“We gave ourselves 12 months to create software and find a customer,” says Violet. “After the 12 months was up, we called everyone we knew in Australia and even reached out to banks in South Africa and Indonesia. No-one was interested, but we really believed in the product so we kept at it for a bit longer and then made the call to Adelaide Bank.”

That call just so happened to coincide with Adelaide Bank’s IT manager going to tender for an internet banking solution. As they were trying to decide between a number of million-dollar quotes, Violet and Bob offered to give the bank their software for free.

“We went to the bank and just asked them to try us, to give us a chance,” says Violet. “We asked them to pay for our time and that we would give them the software for free. To their credit, they took a chance with us. We flew to Adelaide, spent two weeks showing them everything the software could do, and left with our first customer.”

“In the beginning we were solving whatever problems the client had and so we were constantly developing new products,” says Bob. “That’s just what you do in the early stages and then, as time goes by, you start to narrow the focus.” To help fund their startup, Violet and Bob accepted intermittent contracting opportunities from IBM and freelance contracts in countries like Italy and Japan.

These days, Sandstone Technology is a successful global fintech with a solid reputation, but back in the mid-90s it was all about hard work and doing anything Bob and Violet could to support a product they believed in.

“We only started hiring people when we had happy customers. We always wanted to make sure that our staff would get paid,” says Violet.

“In the early days, we would often go without paying ourselves and we even rented out part of our house so that we had a little bit of income. Interestingly, the person lodging with us introduced us to her boyfriend (now husband), a brilliant software engineer, who became one of our earliest employees, and who is still with us today.”

Sandstone Technology has now been offering software solutions for more than 20 years, and has witnessed so much change in an industry hit by one disruption after another – technological and otherwise.

“So much has changed over the years,  but the biggest is the consolidation of the industry. When we started there were lots of banks in Australia, whereas now there wouldn’t be a third of that number,” says Bob.

“This consolidation did not act in our favour because there are fewer banks; however, they’re a lot bigger, and it’s helped to bring online banking from the fringes into the mainstream.”

In the early days, we would often go without paying ourselves and rented out part of our house so that we had a little bit of income.

A smart decision the pair made at the very beginning was to only develop software solutions they knew would be critically important to banks. “We spend a lot of time thinking about the future of banking,” says Bob.

“We’re not under a lot of pressure because we’re a private company and so don’t need to pay shareholders or generate a large profit; we can put pretty much everything we earn directly back into R&D. We figure that the more we spend on our products and innovations, the stronger we are in the market.” “Innovation is what differentiates us,” agrees Violet.

“We’re not a big company like the Oracles or IBMs so we can’t compete on size, but where we can make sure we stand out is in how we innovate.”

The next big innovation for the business is in self-service lending, which is centred around the removal of the mortgage broker middleman to simplify the process.

“Traditionally, it’s been very complicated to get a top-up on your mortgage from a bank, and so the work we’re focused on at the moment has been around making that a lot easier,” explains Bob.

“An example being: people who need to do renovations around the house and need to extend their mortgage. We think that the aftermath of COVID-19 will bring a steer towards consumer self-service, as banking customers will be more used to working online and less enthusiastic about face-toface meetings. This means there will be a definite need for this kind of banking solution.” 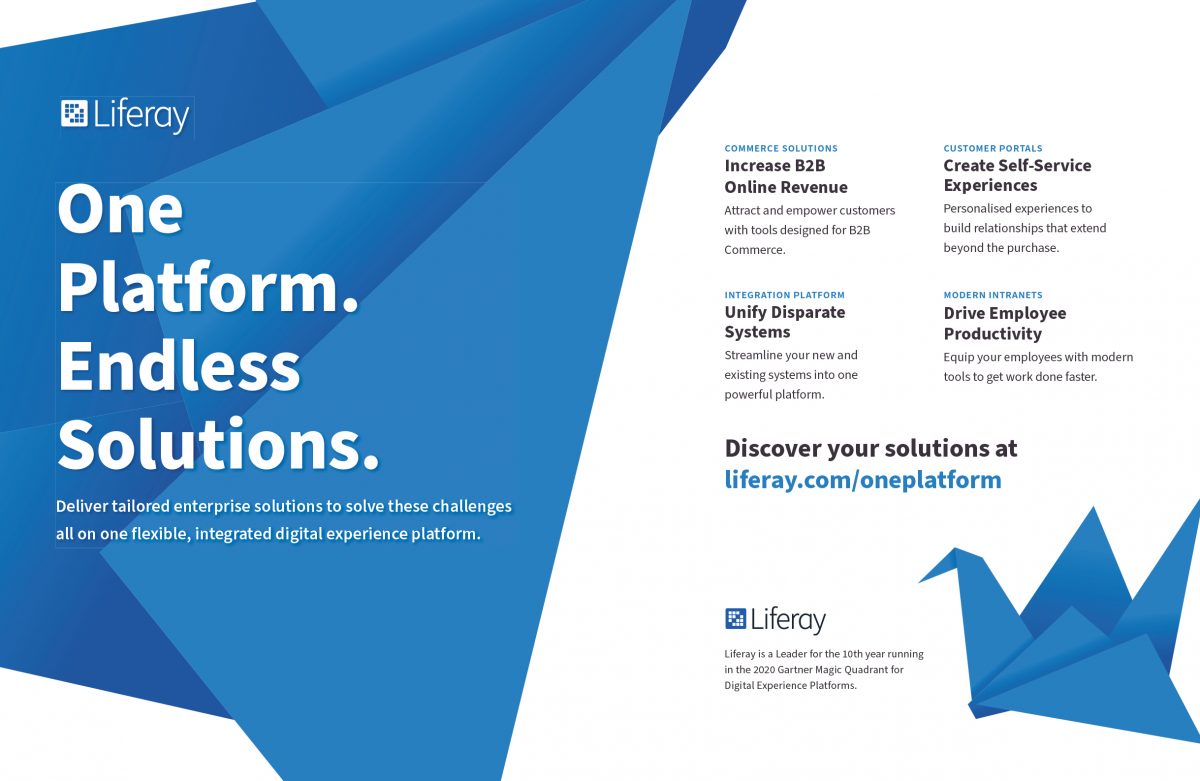