“We are agile but controlled, adaptable but structured.”: Darren Brown 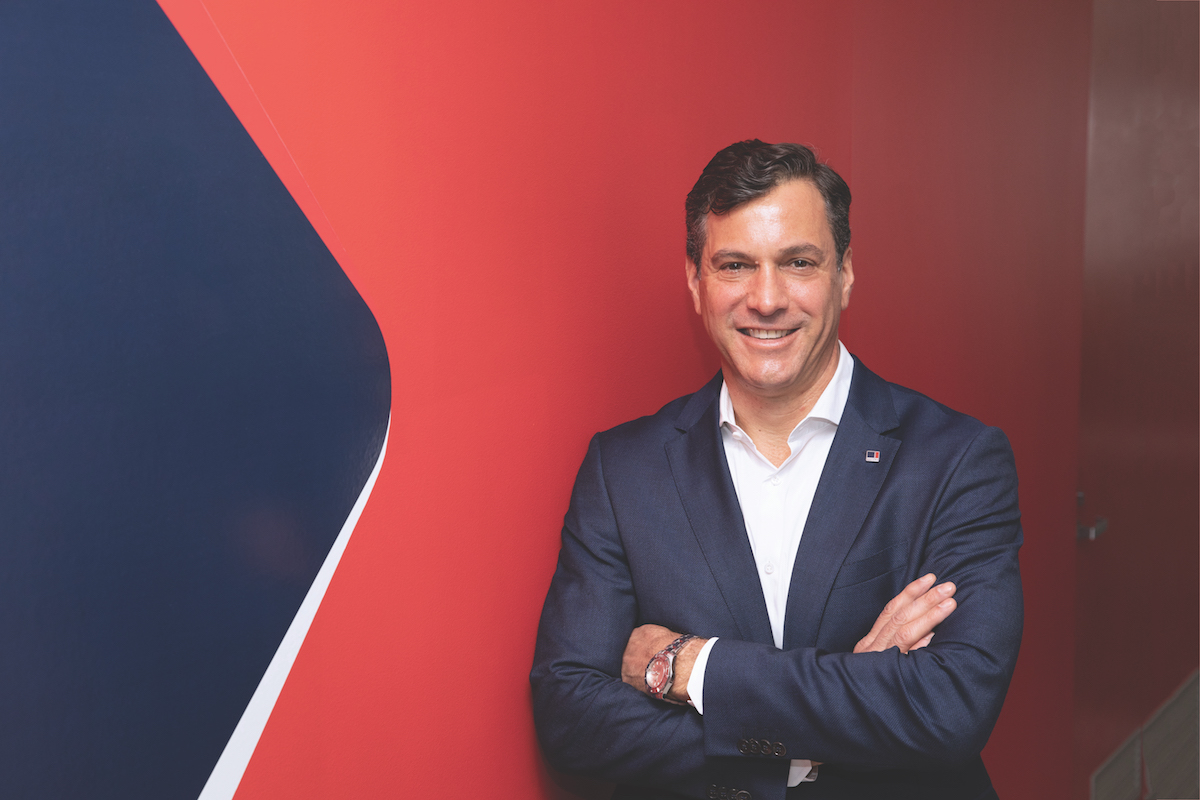 One of the most powerful tools any organisation can employ is a sense of legacy. A study from the US Bureau of Labor Statistics indicated that little more than a third of all companies survived more than a decade, while only 21% survived 20 years.

For companies that have lasted even longer, the strength of their market awareness, offerings and customer service are a demonstrable success, a proof of concept that helps propel the organisation onwards. This is certainly true for Travelex, the London-founded company that today leads the international foreign exchange market.

ANZ Managing Director Darren Brown says the company’s legacy is what’s kept him working alongside the business for the past 10 years. “To me, it’s because Travelex has balanced its entrepreneurial spirit with a detailed and secure mindset. Travelex is agile but controlled, adaptable but structured.

From the day Sir Lloyd Dorfman opened the first Travelex store in London in 1976, we didn’t limit our beliefs. Instead, we adapted and built it our way and watched it grow. The energy, the passion, the team, the culture, the hard work – that keeps me loving my job at Travelex.”

But as much as that reputation for excellence has kept him and Travelex thriving in the industry over more than 40 years, Darren believes it needs to be better leveraged in the ANZ region to help the company maintain its leadership. He only recently stepped into the position, in mid-2019, having served as CFO for the years prior.

Now charged with the strategic direction of the company in this region, he’s determined to communicate Travelex’s reputation and strengths to the world.

“Most people think of Travelex as a retail company, providing omni-channel products and services,” he says. “We are, and our consultants are, awesome, but we also drive an impressive B2B foreign currency service and supply chain. There are many wonderful colleagues behind the scenes, delivering operational excellence in customer service, currency dealing, banknote logistics, governance and controls. This amazing team keeps it all together and lifts Travelex to be the best foreign currency company.”

This excellence has not gone unnoticed; the company’s travel money card has received a 5-Star Outstanding Value Canstar rating four years in a row, and has been awarded Canstar’s best travel money card in New Zealand both years since the award was introduced.

At the same time, Darren believes, some of these unparalleled services are Travelex’s best-kept secrets. But, despite the allure of the term, he recalls an old boss of his saying: “There’s nothing worse than a best-kept secret”. Darren is determined to get these services and products – which are offered across in-store, online and self-service formats – out in front of the customer base.

A prime example is Travelex’s home delivery service, which offers the same online exchange rates with deliveries up to A$5,000. It’s a market-leading service, but Darren believes more customers need to know about it. His strategy for communicating this message starts internally; it’s essential for employees to be proud of these offerings and promote them to Travelex’s customers.

It’s particularly essential in the ANZ region – a market Darren believes is filled with potential. “For a combined population of about 30 million, we punch well above our weight in the global travel marketplace,” he says. “The ANZ consumers, therefore, need a compelling reason to trade with Travelex – and we embrace that challenge. That is our opportunity – to win more ANZ customers by providing them with a compelling reason to trade with Travelex.

It starts by developing a successful strategy that outlines the plan to leverage our unique strengths. It then takes a motivated and empowered team to effectively deliver on our promises and win happy customers.” 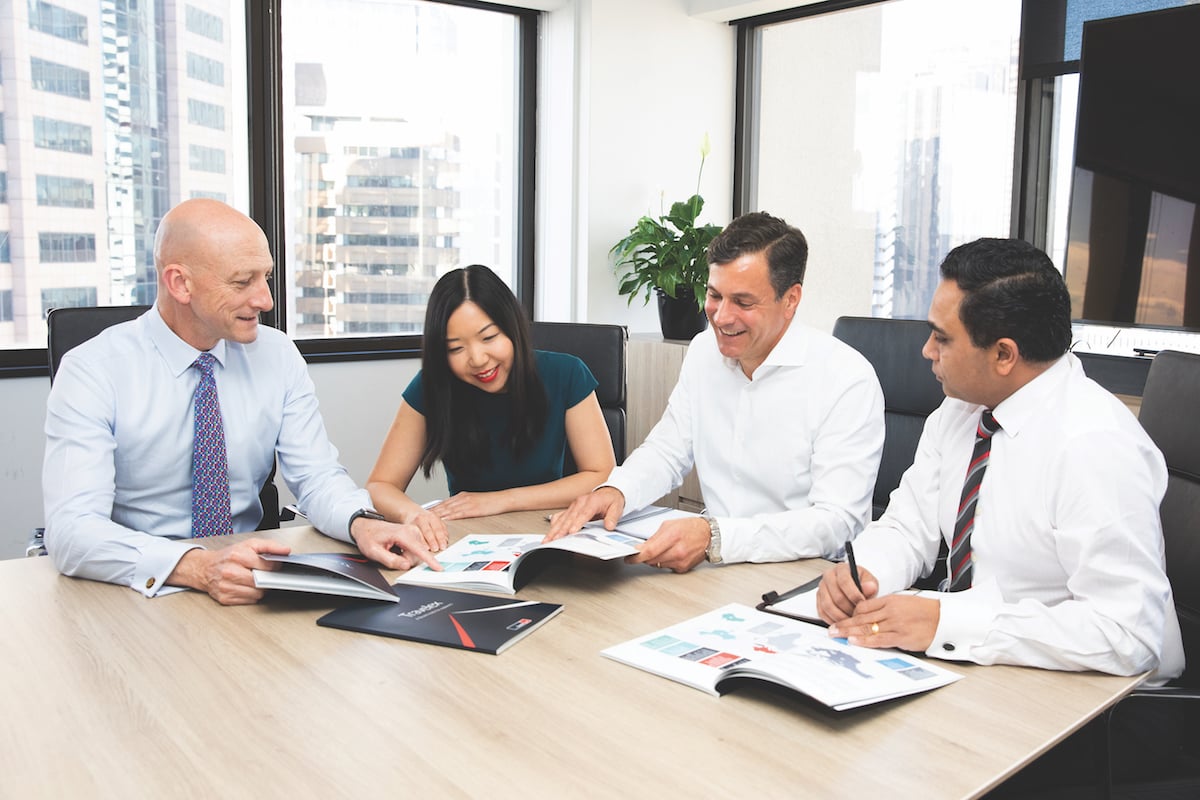 The key to motivating and empowering a team comes from a unified strategic vision, Darren believes, one that isn’t defined solely by numbers but by a purpose as well. In creating this vision, the entirety of the business needs to be involved, and any strategic plan must be a kind of living document – always able to be updated, with a constant presence in the company’s daily operations. That way, says Darren, employees can understand the way this strategic vision directly relates to their own duties.

“Strategy can be overwhelming for the business and leadership team,” he says. “Don’t overcomplicate it. Think less and do more. It shouldn’t be left to management and consultants – it must be communicated, discussed and debated across the company. I truly consider Travelex’s strategy to be written in pencil.”

As much as management speak may be dominated by talk of leaders, Darren notes that a business is really a collective. He believes a leader’s role is to empower this collective to deliver on results. Specifically, he hopes to achieve this goal within Travelex by reminding the team of the company’s history and legacy, as well as its present status as a market-leading business. The leadership team, which he describes as a diverse, united collection of experts, is an essential part of spreading this message.

At the same time, the story of Sir Lloyd Dorfman, the company’s founder, continues to be a focal point for Darren’s efforts towards this goal. “His ability to balance the entrepreneurial spirit with attention to detail is something I strive to emulate,” Darren says. “Sir Lloyd was the founder and owner of Travelex – it was his business, but he trusted his team to deliver the strategy. He’d often say, ‘If there’s a problem, solve it.’

“Sir Lloyd was also passionate about getting out of the ivory tower. He would regularly challenge the management team to visit the operations, reminding us the business is more than a two-dimensional report. Travelex is a living, breathing body that must be seen to be appreciated.” 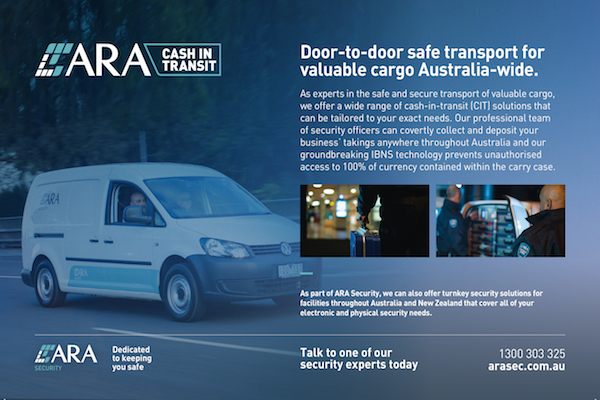 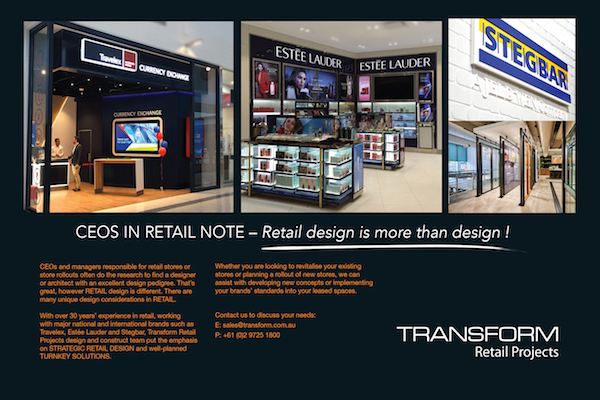 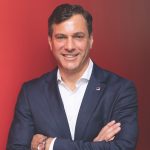