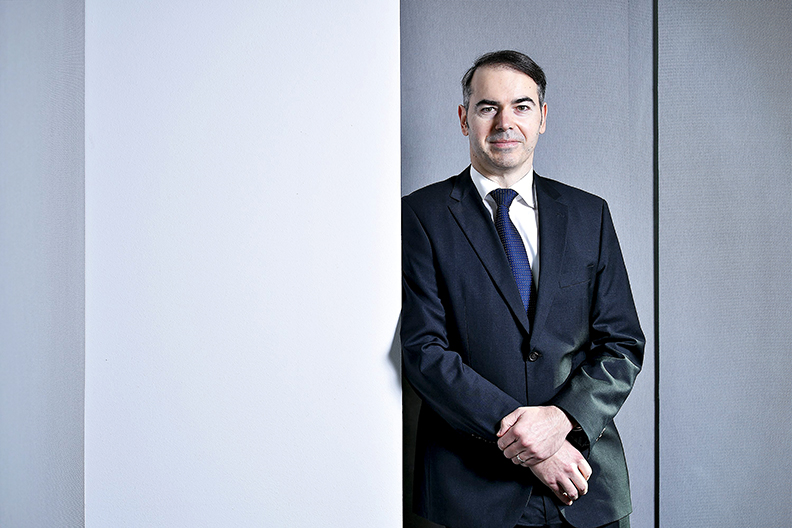 Dinko Lucic´ has a lot to do before 2023. That is the year Croatia is expected to join the eurozone and replace its local currency, the kuna, with the euro. The transition is welcome to most Croatians – many already keep their savings and conduct informal transactions in euros – but it also has the potential to bring about instability.

As President of the Management Board of Privredna Banka Zagreb (PBZ), the country’s second-largest bank, Dinko holds much of the responsibility for ensuring that the introduction of a new official currency goes smoothly and benefits customers. Fortunately, this will not be his first time handling such a monumental task.

“The introduction of the euro is one of the main challenges I am facing at the moment,” he says. “I was doing a similar job in Slovakia back in 2007 and 2008 when it was entering the eurozone, so I know it will be a huge project and requires adapting all of our organisational units and processes, but I am thrilled to lead the bank in this project.”

Dinko’s experience in bank management goes back two decades. In Slovakia, he was a Member of the Management Board of VUB, which shares PBZ’s parent company, the Italian banking group Intesa Sanpaolo.

Since taking over the leadership of PBZ in 2018, he has made it his mission to turn Zagreb, Croatia’s capital city, into a banking hub for south-eastern Europe.

The quality and expertise of PBZ is recognised, and today it is also the centre of excellence for many areas of banking within the International Subsidiary Banks Division of Intesa Sanpaolo Group, and has recently become a regional banking hub following the acquisition of majority ownership of the two banks in Bosnia and Herzegovina and Slovenia.

One way Dinko has set building Zagreb into a financial hub is through technological innovation. “Over the next three to five years, we plan to further excel in the area of digital banking. We are already considered to be very technologically advanced, but we want to increase the speed of our development there,” he says. 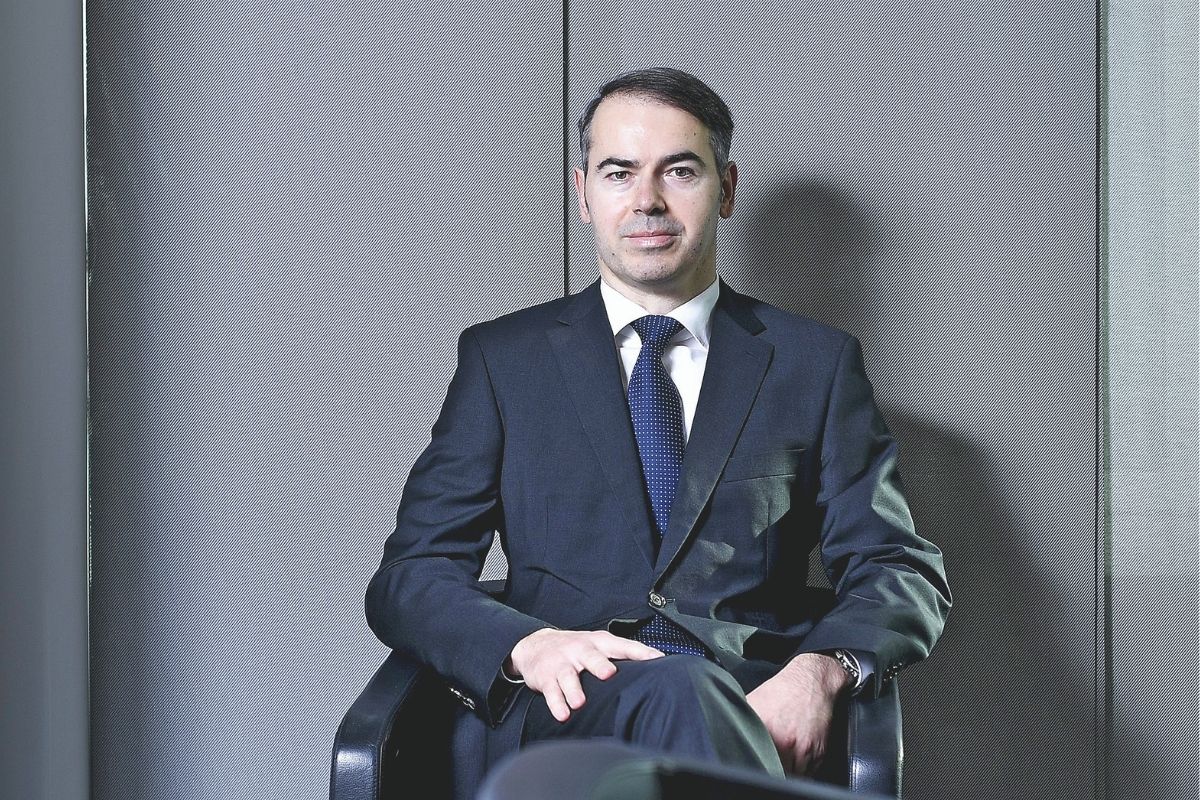 PBZ has been applying artificial intelligence technologies for the better part of the past decade and uses a unique customer relations management system that was built in-house. It was the first bank in Croatia to offer customers Apple Pay and Google Pay services.

“We are planning to further enhance our online services with the heavy use of artificial intelligence, especially to assist our employees in customer management and risk underwriting,” Dinko says.

New investments into technology will also be applied towards enhancing PBZ’s cash management capabilities and allow the bank to centralise and modernise its branch network.

Even with all of its investments into technology, Dinko acknowledges that PBZ hews closely to tradition. For instance, the bank has seen few major staff changes over the past 15 years compared to other banks. He believes this is one of the key qualities that distinguishes PBZ from its competitors.

Privredna Banka Zagreb (PBZ) has been a significant factor in the development of Croatia’s economy since its establishment in 1966. It retains that role today as a member of Intesa Sanpaolo, one of Europe’s largest banking groups. PBZ offers a complete range of specialised products and services, is highly liquid and capitalised and has demonstrated extreme resilience through the challenges that Croatia’s banking system has faced over the past few years.

“We pay more attention to tradition, which doesn’t mean that we are not technologically advanced, but we are more conservative,” Dinko says.

“We care a lot about interpersonal relationships. We care about people, and our fluctuation in the managerial structure is very low – much lower than in the marketplace. Customers still want to find a familiar face on the other side, not a system with algorithms. This is what we cherish, and I think our customers acknowledge this and reward it.”

PBZ is also traditional in how it invests and deals with customers. “When it comes to lending, we are more conservative,” Dinko says. “When it comes to some derivatives or any kind of unusual products, we are more conservative, and we are not willing to enter in high-risk areas. Our customers know that our results do not fluctuate as much as the other banks.”

These traditional qualities have worked in PBZ’s favour. In a recent assessment and stress test of Croatia’s five major banks carried out by the European Central Bank, PBZ was found to be the most resilient, both in baseline and adverse scenarios.

We care a lot about interpersonal relationships. We care about people, and our fluctuation in the managerial structure is very low – much lower than in the marketplace.

“We had the best results, which means that our level of provisions was fully in line with what European Central Bank requires,” Dinko says. “Also, in the stress test scenario, our capital proved to be the most resilient. Our people in key roles and our structures are the most resilient.”

Part of PBZ’s transformation into a financial hub for south-eastern Europe requires redefining the purpose of bank branches and ensuring that they are efficient in meeting customers’ needs. Dinko has observed other banks trying to lower their number of bank branches rapidly, but he is opting for another strategy.

“I have a strong belief that we will not see a total diminution of banking branches,” he says. “Instead, I foresee a more moderate contraction, along with more significant transformation of the branches themselves.” 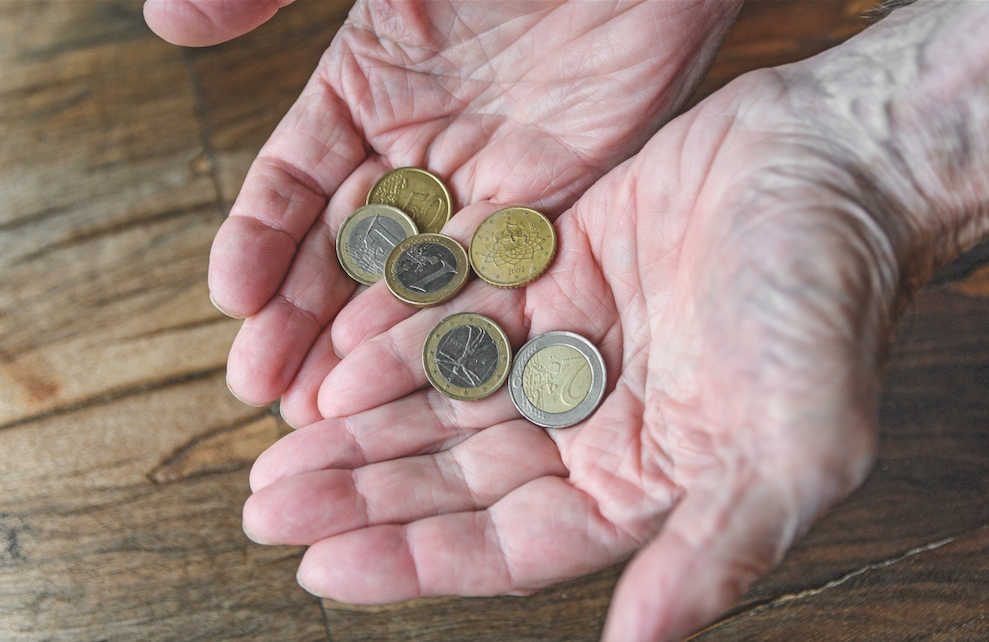 “In PBZ, only 4% of transactions are done in branches, and 96% are done on the electronic channels,” he says. “So I am aiming for this higher transformation of the services offered by the branch, which will go hand in hand with a transformation of customers’ expectations of what can be found in a branch.”

This will mean boosting education and training offered to branch staff and gradually minimising the cash presence at each branch. Dinko’s balanced approach towards leading PBZ into the digital age has paid off handsomely.

In 2020, PBZ took home the Best Bank in Croatia Award from Euromoney and The Banker’s Award for Bank of the Year in Croatia – successes he attributes to the hard work and training of his staff. Dinko received the CEO Today Magazine Europe Award 2020 for the second year in a row, in recognition of his strong, innovative leadership.

Also, PBZ donated about €650,000 to hospitals throughout Croatia to help them treat people affected by COVID-19. Dinko said at the time: “Croatia is one. We should always keep that in mind, and help our country whenever we can.” 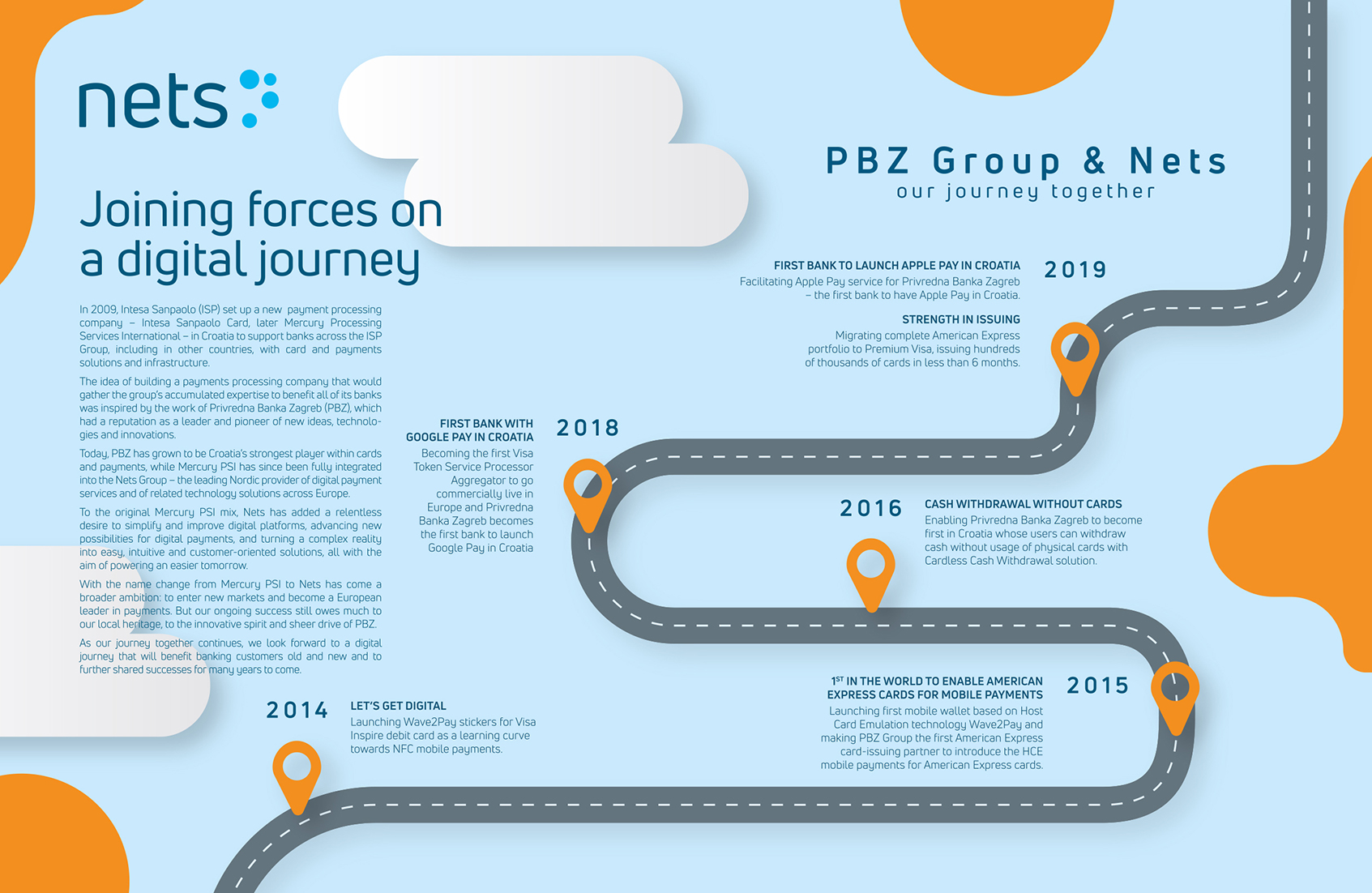