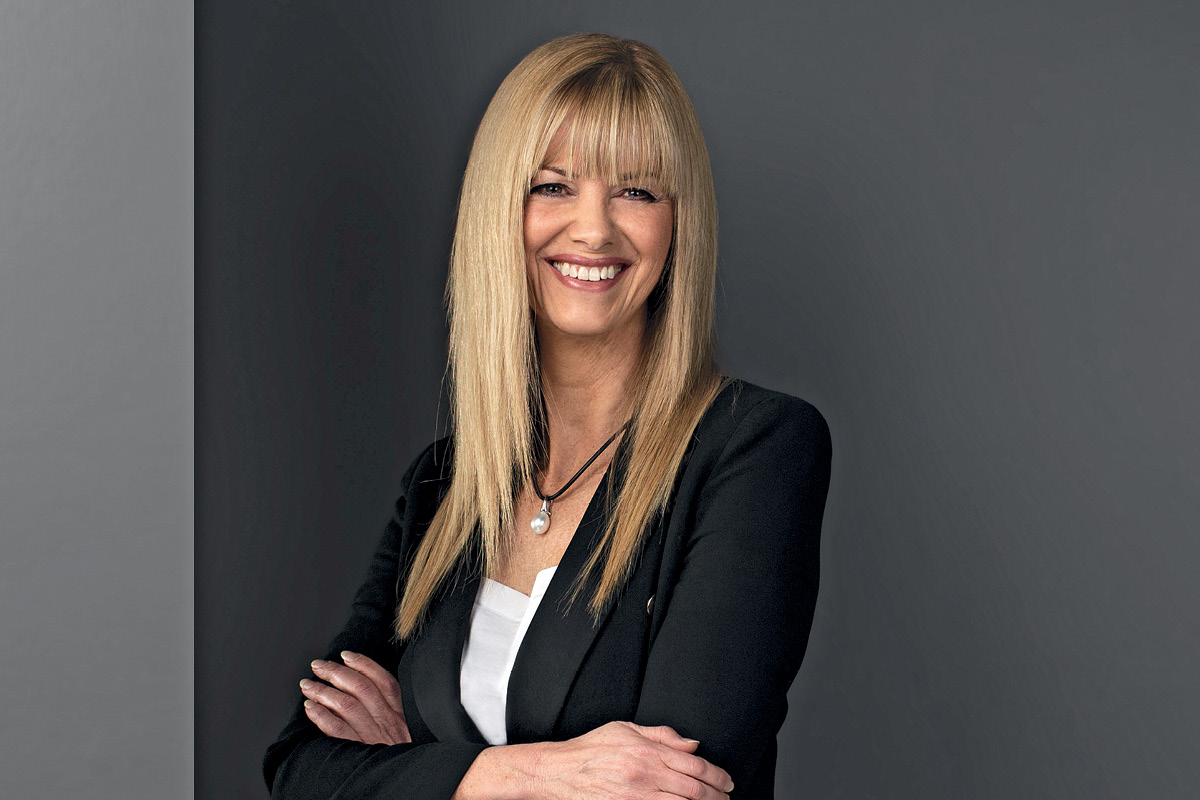 After spending some time surveying the venture capital scene and selling her previous successful business, E Com Industries, Dr Michelle Deaker was ready to launch OneVentures. Then the worst financial downturn since the Great Depression happened.

“Raising capital in that period was extraordinarily difficult,” she recalls. “People weren’t answering their door and unless you could get a meeting and sit down with someone and show them what you were trying to do, it was very hard. Being a first-time fund manager made it even more difficult.” A less hardy individual would have admitted defeat, but Michelle and her colleagues drew on their reserves of determination to make it a success.

OneVentures was awarded an Innovation Investment Fund Licence from the Federal Government for A$20 million and it used that to raise another A$20 million. The fund invested in a range of promising early-stage companies and built up its credibility and reputation as an innovative player in the technology sector. “For investors, trust is a very big factor,” Michelle explains.

A second fund, worth A$75 million, followed in 2014, and worked with more mature companies including firms looking to expand internationally. Its most recent fund is larger again, at A$170 million, and focuses on innovative, high-tech healthcare products. Michelle says all three funds have benefited from the clarity of OneVentures’ mission.

“We invest in technology companies that benefit society and have a strong purpose,” she says. To date, OneVentures has invested in 17 companies and has another couple that are close to securing investment.

Recent innovative investments it is involved with include a nanopatch company, Vaxxas, that could be a game changer as it replaces needles for vaccinations. Not only does this help patients who fear needles, but it also eliminates the need for cold storage. Such efficiency gains are doubly important in the developing world. Vaxxas is already working with the World Health Organization to deliver cheap, effective vaccine programs for polio and rubella.

Another exciting company OneVentures is involved with is Smart Sparrow. That company started with a PhD student looking to commercialise a new learning platform which allows for adaptive lessons and rich media. It is now used by more than 200 institutions and has created hundreds of jobs.

Michelle notes it is just one of OneVentures’ companies to have experienced sharp growth resulting in job creation. “These companies are often growing at up to 100% year on year, so again we go back to our mantra of delivering financial returns with a positive benefit to society.”

OneVentures brings a much more hands-on approach to its companies than comparable venture capital funds. In some cases, it has established companies, merged existing businesses, hired key management staff and joined boards to help direct the strategic development of its portfolio companies. “We really help guide the company in their progress, even down to potentially providing input into the development of their intellectual property,” Michelle says. 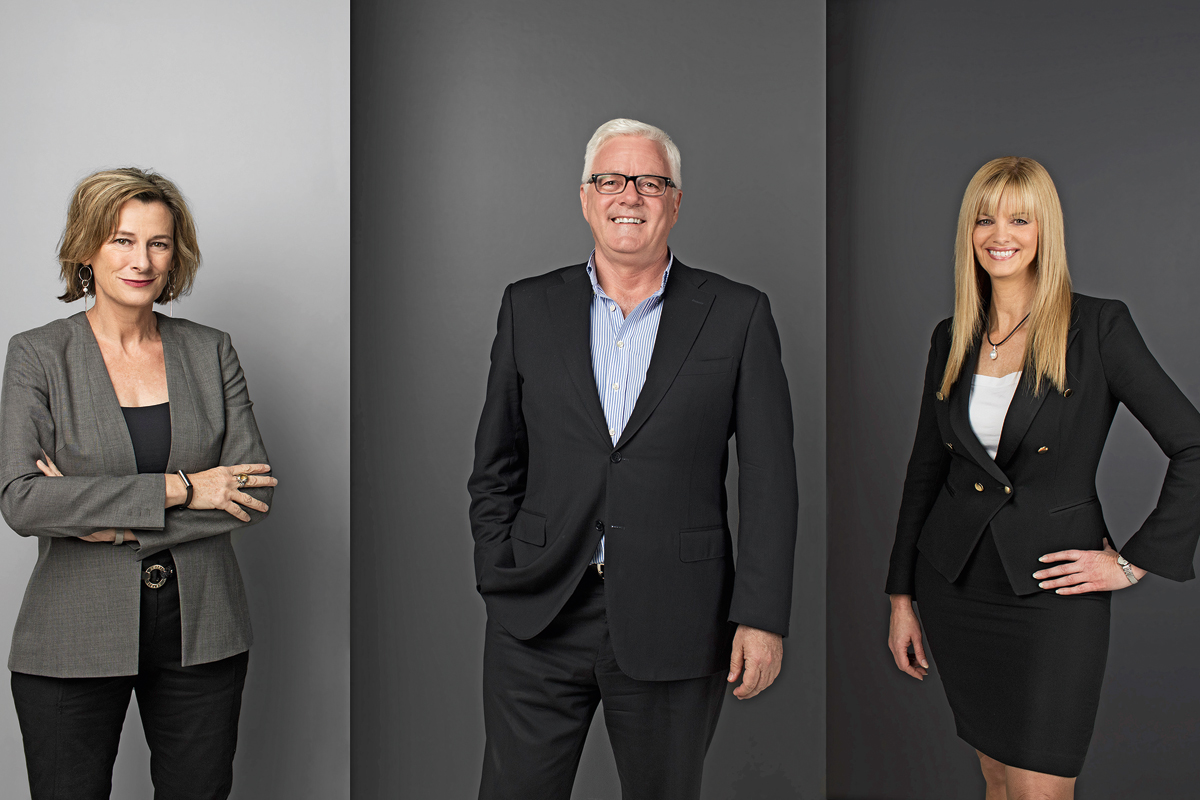 The process of doing due diligence on potential investments extends to the people attached to the new technology, she explains. This is particularly important in the long-term industry that is life sciences, where a working relationship will often span multiple years. She nominates Ben Thompson, CEO of Employment Hero, as one of the “exceptional” leaders the company works with.

When recruiting for OneVentures, Michelle says she looks for people who bring curiosity to their work. “They need to be driven by a similar purpose that drives us, that is to improve societal outcomes. We also look for people who can understand the mindset of entrepreneurs and can help them through the different life cycles of their business.”

Having been a successful business builder herself, Michelle is now looking to pass on some of her knowledge to younger women entering a field still dominated by men.

“I had a number of terrific mentors, both men and women, and I think it’s really valuable to give something back.”

“I look back on how difficult that ride was when very few people I dealt with were women.” OneVentures has won awards for its diverse workforce and Michelle is motivated to help other individuals on their journey. “I had a number of terrific mentors, both men and women, and I think it’s really valuable to give something back. I also find the more I help other people out, the more I learn about myself.” 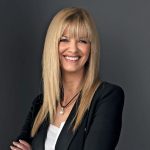