You must lift the bar every day: Frik Rademan 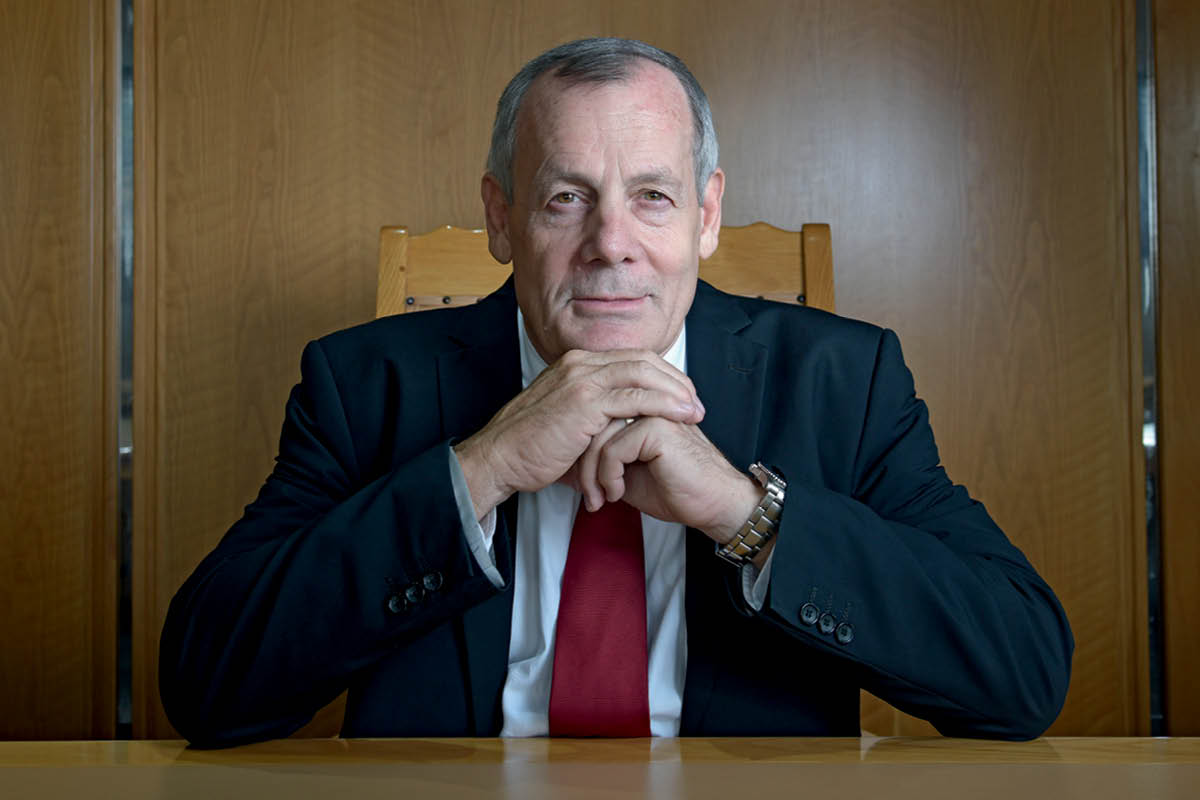 AVBOB was given the honour of preparing the coffin for the state funeral of former South African President Nelson Mandela two years before he passed away in December 2013 at the age of 95. The CEO, Frik Rademan, felt extremely privileged to work with the South African Government to assist in organising the occasion – part solemn mourning but also part celebration of the amazing life of a man referred to as the Father of the Nation.

“Go through his history and see the lengths he went to, how he suffered and struggled, to achieve what he stood for. At the end of the day, he was a man of reconciliation. He forgot all the things that happened in the past,” says Frik. “I think there’s a lot in common between AVBOB and Nelson Mandela. If he were still alive today, he would’ve been 100 years old. He is a political icon who has inspired me a lot.”

AVBOB also celebrates its centenary as an organisation this year. And to commemorate such a momentous milestone, Frik wants to expand AVBOB by opening around 100 branches within the next two years.

In both his business and private life, Frik lives for making an impact and improving the current situation, and measures success accordingly. Frik found it a problem that, despite being a mutual insurance company, AVBOB couldn’t distribute shares and divide the profits among its policyholders. Also a problem was its initiative of giving policyholders a small discount when they came back to them for a funeral. Frik thought it didn’t go far enough to adequately cater for clients during what is normally regarded as one of the toughest times of their lives.

So what he did was to change the initiative and give clients a free basic funeral, plus free transportation and R2,500 cash upfront. Currently, AVBOB gives almost R16,000 in additional benefit to policyholders, a figure that increases with inflation per annum.

The AVBOB Foundation has donated 46 school libraries to address illiteracy across the country.

“The change made a enormous difference to our policyholder base and our business. I think that’s one of the reasons why we were so successful the past couple of years in gaining new business,” says Frik.

A running thread through many of the people who inspire him in life is that they have all started from humble beginnings. As well as Mandela, Frik mentions Founder of Liberty Group Donny Gordon. He also cites Raymond Ackerman of Pick ’n Pay. “You know, he was fired from his previous job at Greatermans because he had new ideas and they just said to him ‘You can’t do them’, and they fired him,” Frik says. Another influential figure is Anton Rupert, Founder of the Rembrandt and Richemont Group who, he says, also “started with nothing in his life and became a big success”.

Frik even mentions the other members of the AVBOB board from when he was CFO. “From my mid 30s, I had the privilege of listening to their wisdom, and following their values and integrity in life. That helped me a lot,” he says.

Growing up in similar circumstances as his idols, Frik admits he never had the ambition to become a CEO. However, his business instincts were already evident from childhood.

“When I was a little boy, I collected old newspapers from our neighbours and put them in packets to sell to the greengrocer. At the time, they packed veggies and other things in old newspaper.” When Frik finished school, his parents couldn’t afford to send him to university, so he started as an audit article clerk in Welkom in the Free State to pay for his studies at the University of South Africa. A career in the factories in Bloemfontein has now turned into a stint as the head of South Africa’s largest mutual assurance society.

How to keep on top of your role?

Frik does three things daily to keep on top of his role. First, he stays updated with everything going on in the world, not just on business-related news but also on social and political issues. Second, Frik also makes a concerted effort to spend time knowing as many people as possible at all levels of the organisation. He believes that if CEOs are hands-on, then they are usually well-equipped to make the right calls and decisions.

Third, Frik advises that in the frantic life of a CEO, there must always be a time for reflection. “Sometimes it’s in the car when I’m driving back from work, or late at night,” he concludes. “I think it’s good to sit back and think about what’s happened during the day or what’s going to happen tomorrow to clear your mind.”

“It’s good to sit back and think about what’s happened during the day or what’s going to happen tomorrow to clear your mind.”

In the past, Frik tried to make plenty of improvements and change many things within AVBOB. However, he was continuously held back by his predecessors, which he found very frustrating. When he was appointed CEO a couple of years ago, the previous AVBOB chairman told Frik that he now had the chance to change things.

While many CEOs talk about an open-door policy for staff and clients, Frik notes it’s very rarely that they speak directly with clients who are not happy. “I work really hard on it, and have an open-door policy for clients. And our staff too. From the highest to the lowest levels, it doesn’t matter, I’m prepared to talk to you.”

Frik sends signed birthday cards to every employee, writing a personal message to inspire, motivate and thank them for the contribution they are making to the company. “I visit as many of the branches as possible across South Africa and Namibia, trying to remember as many names as possible of the 8,000 people in the company.”

“I visit as many of the branches as possible across South Africa and Namibia, trying to remember as many names as possible of the 8,000 people in the company.”

With all that Frik has been through in his career, he can’t offer one overarching piece of advice as a solution for the many challenges presented to a CEO. Rather, he calls on leaders to actively engage with their fellow colleagues. “You must have a vision, a plan to share with your people. You must listen to them. They are involved in the details, they know what’s best. You can make informed decisions based on that,” Frik says. “You must also be prepared to learn from your mistakes. If you’re not prepared to learn, you’ll keep making the same mistakes and you’re going to find life very difficult.”

The state funeral of Nelson Mandela was held on 15 December 2013 in Qunu in the Eastern Cape province, the same place where his body would be buried. AVBOB manufactured the casket for the burial, naming it the 4666 casket. Perhaps unsurprisingly, a growth in demand for similar coffins soon followed.

An AVBOB spokesperson remarked that, in accordance with his wishes, Mandela’s coffin would not be elaborate, and that its design would be very simple, with just three red roses etched on the white lid.

CEOs must also be prepared to make decisions that might be unpopular but are in the best interests of the company. Frik says making decisions that aren’t necessarily ‘the easy way out’ reassures people within the organisation that he’s a straight talker, that they know exactly where he stands and that he’s displaying effective leadership.

“Sometimes I take off the gloves, but at least they know where I stand, what my plans are, where my values lie, and the direction in which I want to take the company,” says Frik.

“Also important is to never be content. I’m always aspiring for more. You must lift the bar every day. Part of that is surrounding yourself with people you can trust. You can have the best people but if you can’t trust them, you can’t work with them.”

“I’m always aspiring for more. You must lift the bar every day.” 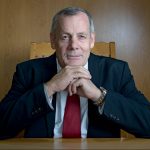