The Bank of the Future: Greg Krasnov 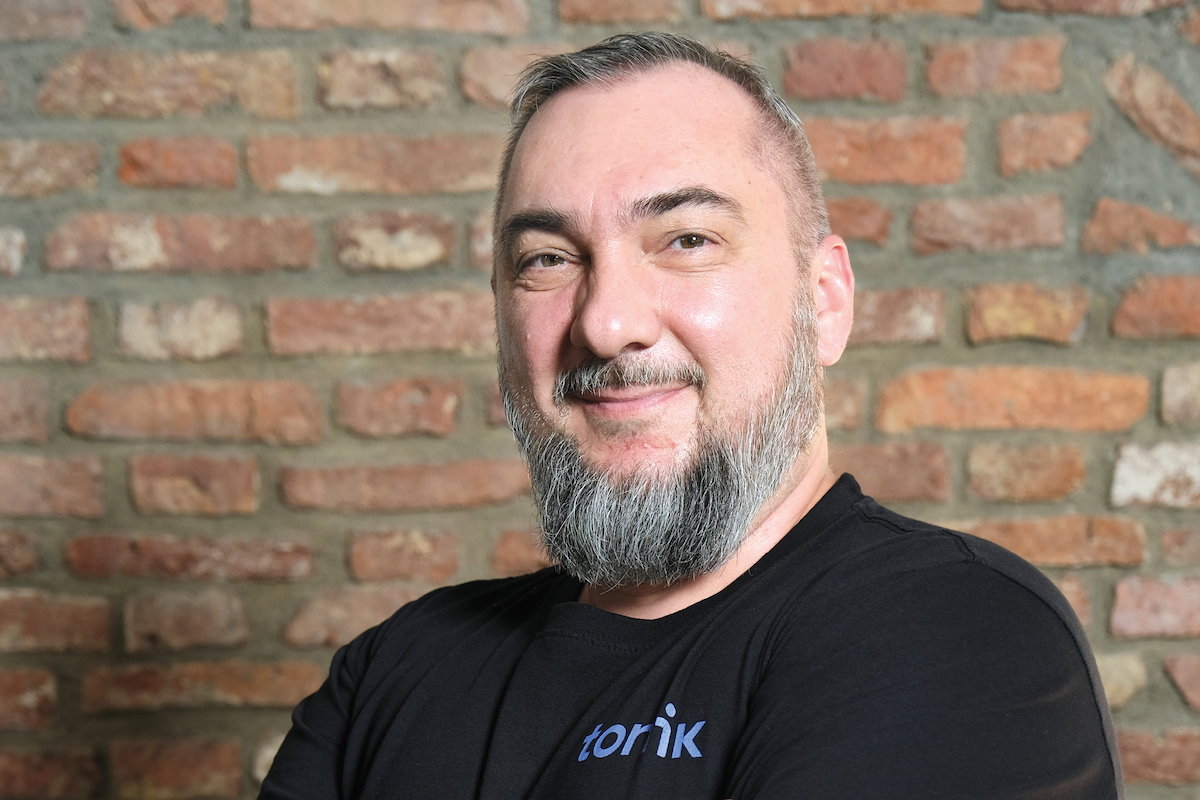 The Philippines is the third-largest economy in South-East Asia and, yet, 71% of its 72-million adult population remains unbanked, meaning that the majority of Filipinos don’t have a bank account.

This lack of access limits their opportunities and makes it difficult to gain necessary funds for their needs. This led the Philippine Central Bank to approve rules in November 2020 allowing the creation and licensing of digital banks.

“But there are also some other really attractive reasons to introduce digital banking here too. In addition to being unbanked, the Filipino population is also very young and one of the most digitally adept populations in the world, spending an average of up to 10 hours of screen time per day.

“Those were some great underlying drivers for us to enter with a digital banking proposition. The market we’re operating in has a lot of depth to it – it has the potential to be US$50 billion. That’s huge.”

Tonik, which is a local subsidiary of Singapore-based fintech firm Tonik Financial, launched in pilot mode in November 2020 and went public in March 2021. And its success has been immediate. “We’re very fresh, but we have already secured close to US$50 million worth of deposits from our consumers,” Greg reveals.

“We’re growing very fast.” Of course, this is in response to not only how effectively Tonik is run, but also the incredible need the Filipino people had for this type of financial institution. Traditional banks in the area are many; however, their focus is on corporations and the wealthy.

We’re very fresh, but we have already secured close to us$50 million worth of deposits from our consumers. We’re growing very fast.

And they also don’t have the high-tech offerings Tonik provides naturally like the ability to set up a bank account in minutes with the easy-to-use interface on its app.

“What those banks are offering is just not very attractive to consumers because they want an app that is digitally native, one that allows them to do all of their main banking needs in one app easily while saving them money with attractive interest rates,” he says.

While traditional banks offer low interest rates too, when it comes to lending, they just aren’t lending to those with no credit histories. “That means for many, their only option is to borrow from informal lenders, which are the loan sharks who charge very high interest rates,” Greg explains.

“But for most Filipinos, the main mode of borrowing tends to come from their friends and family.” When Tonik first launched, it only offered accounts and deposits. Now that it’s gaining steam, the innovative bank is working on its loan offerings.

“Our big focus now for the second half of the year is to launch and scale our lending products,” he says. “We’re collecting a lot of deposits, so now we need to lend out those deposits to reach the unbanked Filipinos, offering them loans.”

To make it this far, it’s been important to instil trust in the Filipino people. Introducing a new concept of banking isn’t necessarily easy, considering people tend to be protective of their hard-earned money. But by putting the people first, partnering with industry bests and going through the proper channels to receive accreditation, Tonik has earned its credibility. 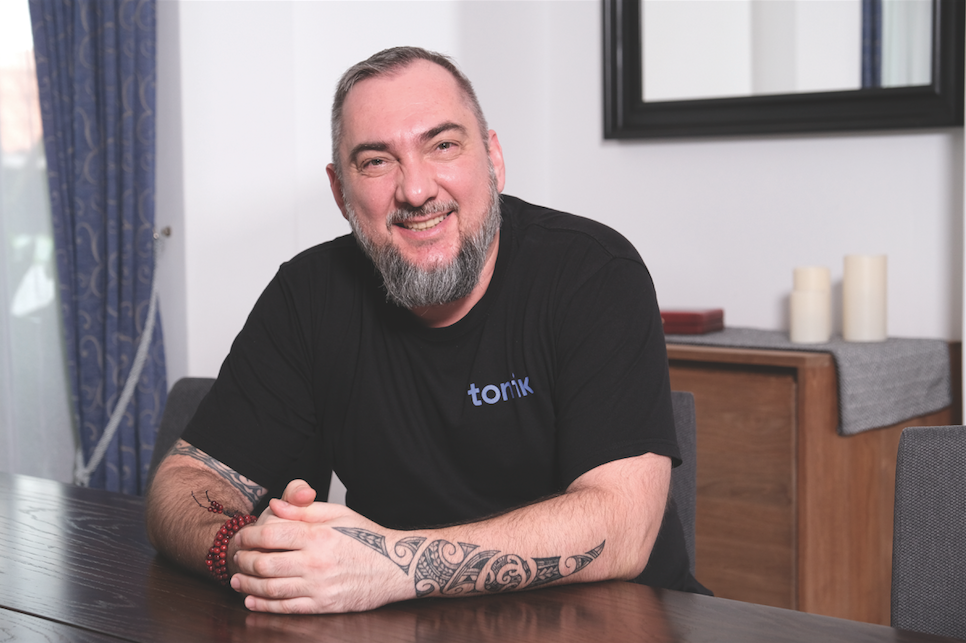 “Trust is a very important factor for a banking consumer. People won’t entrust their money to just anybody,” Greg says.

“We had to ensure we built that trust. We’ve done that by becoming a fully licensed bank. We also work with partners like Mastercard, which provides an anti-fraud infrastructure and security features in their cards. Our world-class partners help us ensure that our security is very robust.”

Tonik also counts Finastra, one of the top core banking companies in the world, and fintech legend BPC, which provides card processing services, as vital partnerships on this journey. “We’re not building everything ourselves from scratch. There’s no need to,” Greg says.

“We have world-class suppliers on the value chain. And since we are the only bank in the Philippines that is 100% in the cloud, we’re working closely with Amazon Web Services and Microsoft Azure to help power these solutions.”

When it comes to startups, Greg is something of an expert. Before Tonik, he launched fintech venture firm FORUM in 2015. From there, he went on to invest in and co-found five other fintech startups through the venture. And back in 2006, he founded the Ukrainian consumer bank Platinum Bank.

“I’ve been in the industry for quite some time, and I’ve realised that my job basically boils down to a few elements: you have to do the right things, have the right people executing correctly and the money needed for execution,” he reflects.

“I build teams with people who are much stronger than I am at specific verticals. I don’t claim to be an expert on everything. Instead, I see myself more as the orchestrator, focusing on the result, than as the lead soloist.”

Of course, while Tonik’s success has been incredible, it hasn’t been without its difficulties. The bank was launched during the year of the pandemic, creating a host of different challenges.

“For me, Tonik is startup number five or six. I’ve been through many different situations, but never one like this where I’m stuck in one place and need to build a business in another place,” Greg admits. By the time Tonik got its bank licence approved, the neobank already had its core team put together in Manila, Singapore and India, where all the research and development is done.

“My biggest challenge has been scaling the team and getting the performance out of them,” he says. “We’ve had to do this completely remotely. At this point, even on my management board, there are some who I’ve never actually met face-to-face before.” Now, it employs around 200 staff and Greg confesses that he’s only had the pleasure of meeting about 25 of them in person.

Filipinos are amazing people, and we believe they deserve better from their banks.

“The rest of them I met on Zoom,” he says. “Finding good people, interviewing them, assessing them, figuring out which ones would be a good fit for our organisation and then onboarding them fully has been quite a challenge.”

While Tonik has managed to navigate its way through this new normal with digital communication, it’s still not ideal. “It’s not easy to maintain team spirit and bond when you can’t do in-person team-building exercises and dinners out,” Greg adds.

“That’s created some unique challenges like keeping cooperation factors at sufficiently high levels. I’ve had to intervene a lot more than I normally would because people don’t have much of a relationship with each other.”

However, he’s confident that things won’t always be this way. The pandemic won’t last forever, and he and his team will soon be able to connect over drinks and team-building activity retreats. 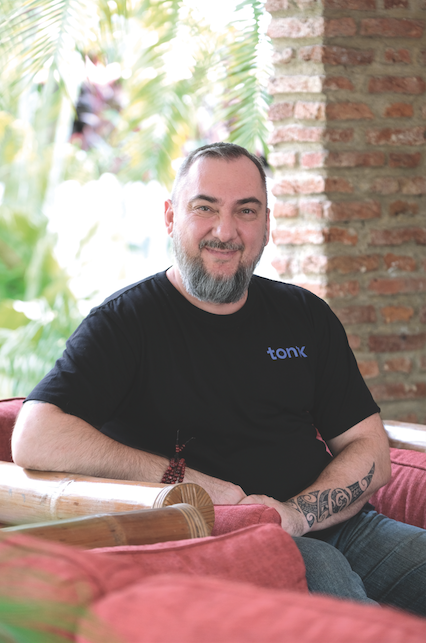 But more than anything, Greg is confident he’s got the right people who are anchored by at least one commonality: they all have a strong passion for improving people’s financial lives with technology.

“Filipinos are amazing people, and we believe they deserve better from their banks,” he insists. “They deserve better products for payments, deposits and better credit inclusion. We’re hoping to make their lives better with Tonik.” With this vision, Greg assembled a brand that reflected the good-natured, youthful population it’s targeting.

“We brand ourselves in a very different way than a traditional bank does. One look at our website will show you that,” he smiles. “Traditional banks in the Philippines can feel intimidating, scary and unapproachable, which detracts from trust. When a consumer can’t relate to the brand on an emotional level, then they can’t trust it either.

“Our consumers really enjoy our familiar and friendly, millennial-type mannerism. We’re the only bank in the world, that I’m aware of at least, that has a sense of humour as part of its corporate values.” When it comes to the future, Greg is optimistic and excited to see Tonik’s full potential come to light.

“It remains to be seen what percentage of that US$50 billion market we can ultimately gain,” he says. “But effectively, what we’re doing is creating that market. And that gives us a great advantage.” 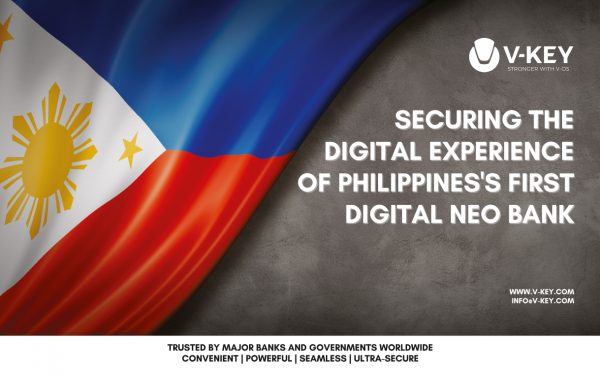 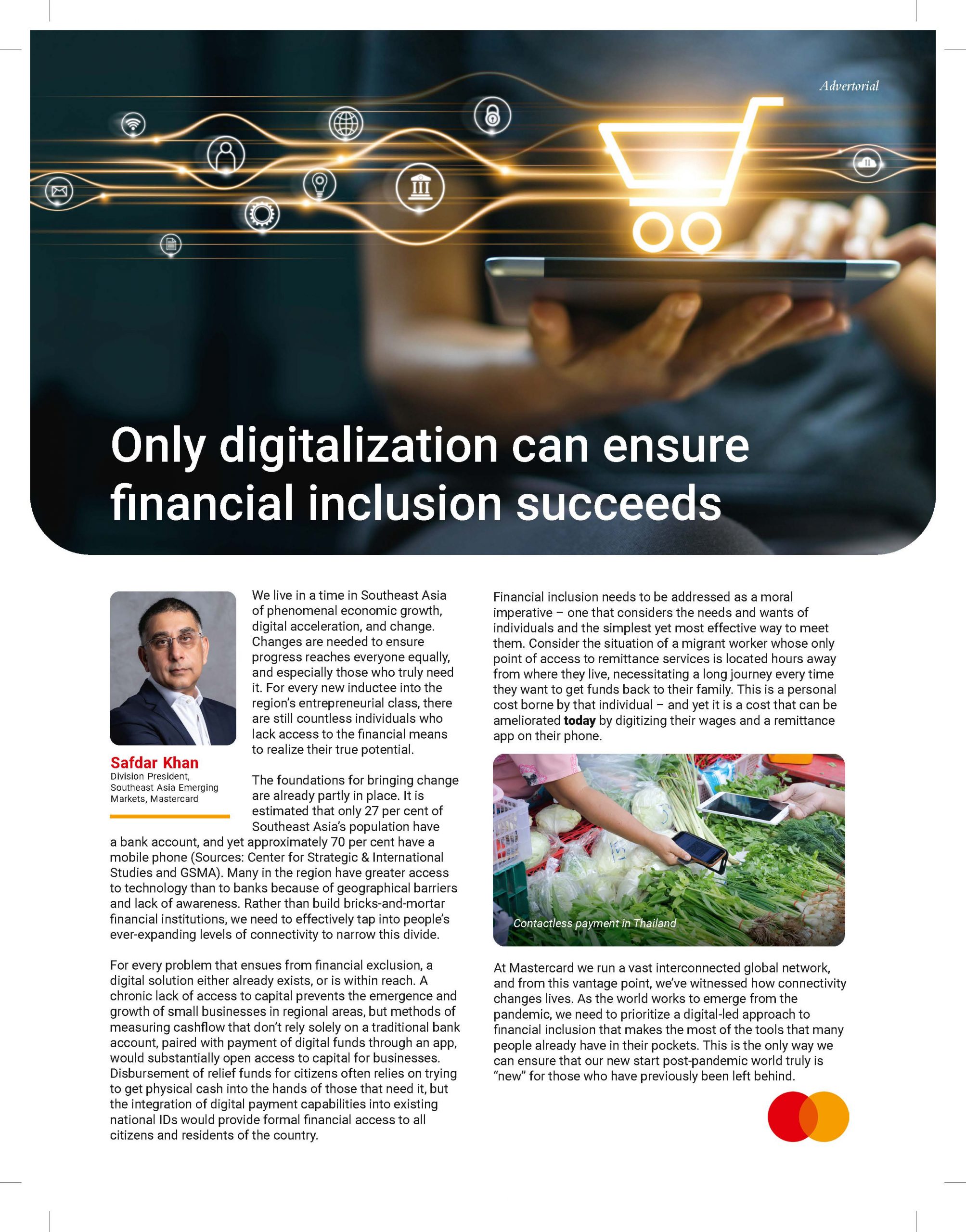