Kyle Shaw has a message for CEOs caught up in today’s myriad sources of stress: talk. “This is the most stressful period I’ve seen for CEOs in 30 years,” says the Founder and Managing Partner of Hong Kong investment firm ShawKwei & Partners.

“Whether it’s labour shortages due to COVID-19, supply chain bottlenecks because of shipping delays or overall tensions between governments, it’s very stressful. I have a lot of empathy for management, more so today than in the past.”

The same rule applies for those below the top job, he adds. “The people who surround the CEO, whether it’s a CFO, a COO, a CMO, those people have to have a chance to let the CEO know they care about them, and that they’re going to get through this period together.”

For Kyle, effective communication has been a constant throughout his long investment career. Born in the US and based in Hong Kong, he has spent 35 years working and living in Asia. During that time, ShawKwei has built a strong presence in the industry through buyouts and control deals, a legacy that began with one company. “I’d partnered with a gentleman named Randy Kwei – the Kwei in ShawKwei – to buy a company called Flextronics in 1990,” he says. “We turned it into a Singapore company Flextronics International, put some factories into it, built it up and today it’s known as Flex, one of the world’s largest contract manufacturers.”

The experience led to other, bigger opportunities and encouraged the pair to continue. “Basically, we started doing something, found that we were good at it, and we’ve stuck with it,” he says.

Ever since the global financial crisis of 2008–09, ShawKwei has focused more on control deals. “That means we buy out an entire company and have a control stake and manage it,” Kyle explains. “So today, when I look across our portfolio, there’s a strong interest in industrial businesses, health care, logistics and manufacturing, and especially anything relating to clean energy.”

The success of ShawKwei’s approach has led to constant expansion far beyond the shores of Hong Kong. “We have offices in Shanghai, Singapore and San Francisco,” he reveals. “And we have plans to expand and do more outside of Asia than we have.” 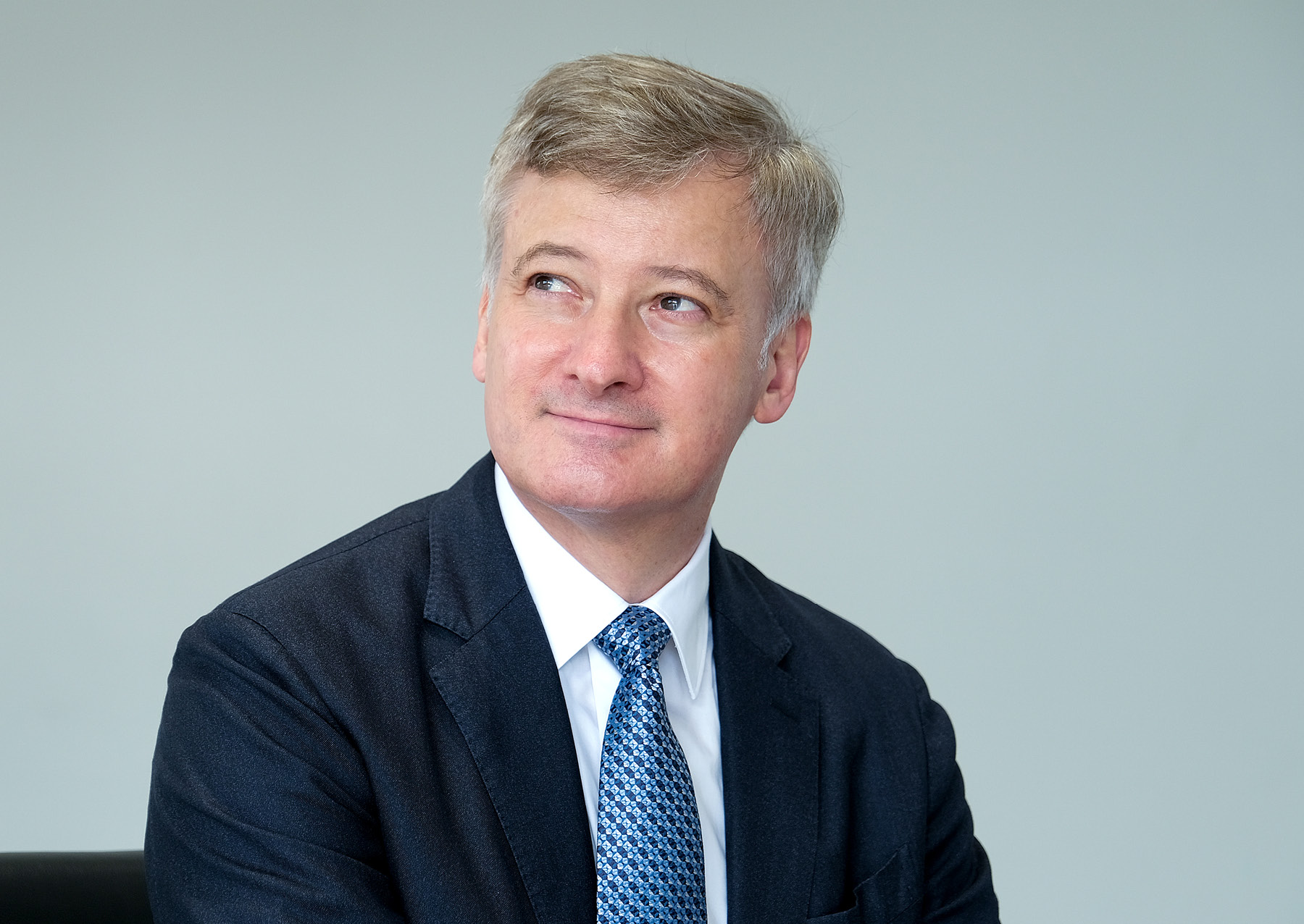 We started doing something, found that we were good at it, and we’ve stuck with it.

Being headquartered in Hong Kong has put ShawKwei on the front line of the COVID-19 pandemic. Two years since the crisis began, Kyle says it’s still a daily challenge. “The hardest part has been the restrictions on travel, particularly on returning to Hong Kong,” he admits. “That’s been a big problem since 2020 for those of us based in Hong Kong.”

The other major issue is the shifting fortune of the global macroeconomic situation, which threatens to disrupt the path to success with every undulation. “In 2020–21, we had a very easy money policy, very low interest rates, lots of liquidity,” he recalls. “Today, given the surge in inflation, it looks as if interest rates will rise and liquidity will be less ample. We need to adjust our strategy to accommodate that.”

The ShawKwei strategy has evolved as the company has grown. Originally, the firm would become a minority investor of companies it invested in. “Our strategy and our role was to join the board and be an active member, a voice that usually talked about financial matters, planning, reporting, anything to do with banking, loans and initial public offerings,” Kyle explains. “That was the area, along with mergers and acquisitions, that oftentimes companies would look to ShawKwei for help to navigate.”

Such is the company’s reputation for financial expertise that it would inevitably become the board member responsible for financial matters. “We didn’t get paid for that,” he points out. “Instead, we had a capital investment in the company and we were hoping to get a gain on our investment. So for years we sat in board meetings as the financial expert, but were able to participate in other discussions.”

When ShawKwei’s strategy shifted to becoming majority shareholder of the companies in which it invested, the business’s focus broadened. “So human resources issues, staff retention, promotions and development became areas we had to take care of ourselves,” he says. “Marketing was an area we hadn’t paid much attention to in the past, but all of a sudden we needed to highlight that. Branding was another. We moved from being just financial experts to an all-encompassing corporate management entity.” This is the most stressful period I’ve seen for CEOs in 30 years.

The change allowed the company to reach a new level of potential, and since then the firm has worked hard to strengthen that broader focus. “Logistics and supply chain management is a key focus for us now,” Kyle adds. “Our ability within the ShawKwei portfolio to actually deliver products to customers on a timely basis has become very important and very valuable.

“Digitalisation continues to be an area of continuous learning for us. We’ve also emphasised environmental, social and governance (ESG), and we’ve hired people solely devoted to promoting an ESG platform within our portfolio.”

Kyle believes it’s this deep involvement in the companies in which it invests that sets ShawKwei apart within the industry. With communication and understanding as priorities, there’s less stress and greater success. “We really roll up our sleeves and work with management to understand the daily challenges so that we can provide guidance at the board level as to the best choices.”