“Banking will never be the same again.”: Lance Shingai Mambondiani 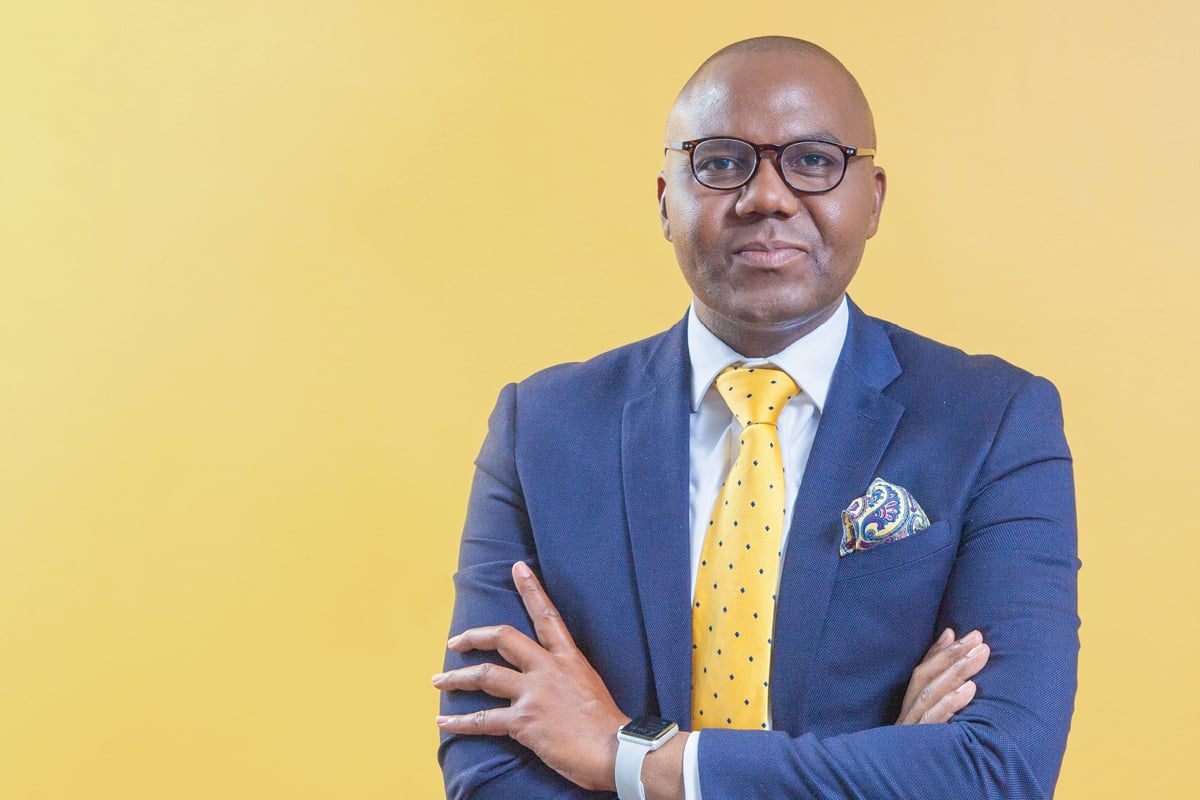 His original passion was digitisation, and it was that passion that brought him to Steward Bank in 2013, shortly after he completed his PhD in Banking and Finance at the University of Manchester.

He was initially charged with engineering the integration between a bank and a telco following the acquisition of Steward Bank by Econet Wireless, Zimbabwe’s largest telco by subscribers, and it was during this process that the bank’s shareholders surprised him by making him CEO.

“That was a very exciting proposition for me because I’d always been passionately advocating for digital banking and digitisation. I wanted to change the face of banking,” Lance says.

“We took Steward Bank from literally the bottom of the pack, as far as performance is concerned within the banking sector in Zimbabwe, to the top in terms of customers and profitability,” he says.

“Digitisation was the centrepiece of everything we did.” The process was not completed overnight, but Lance’s vision of a more digitised bank was ultimately successful.

BancABC is a financial services provider in Southern Africa and Eastern Africa. As of December 2015, the bank’s group assets were valued at about US$1.81 billion (€1.6 billion), with shareholders’ equity valued at US$115.75 million (€102.5 million). BancABC has subsidiaries in Botswana, Mozambique, Tanzania, Zambia and Zimbabwe, with plans to expand to further African countries.

His achievements caught the eye of BancABC, a pan-African bank with subsidiaries in five countries, and Lance was offered the opportunity to carry out similar reforms as CEO of BancABC Zimbabwe.

“It is a much bigger assignment with more assets to work with. I came to see if we can do what we did at Steward Bank six times faster, six times better and across many more platforms,” Lance says.

Igniting to the next level

Lance leads BancABC Zimbabwe with the philosophy that “banking is necessary, but banks are not”. His country’s economy attests to this. In Zimbabwe, there are very few large corporates; 80–90% of transactions are conducted by informal traders or small- and medium-sized enterprises (SMEs). 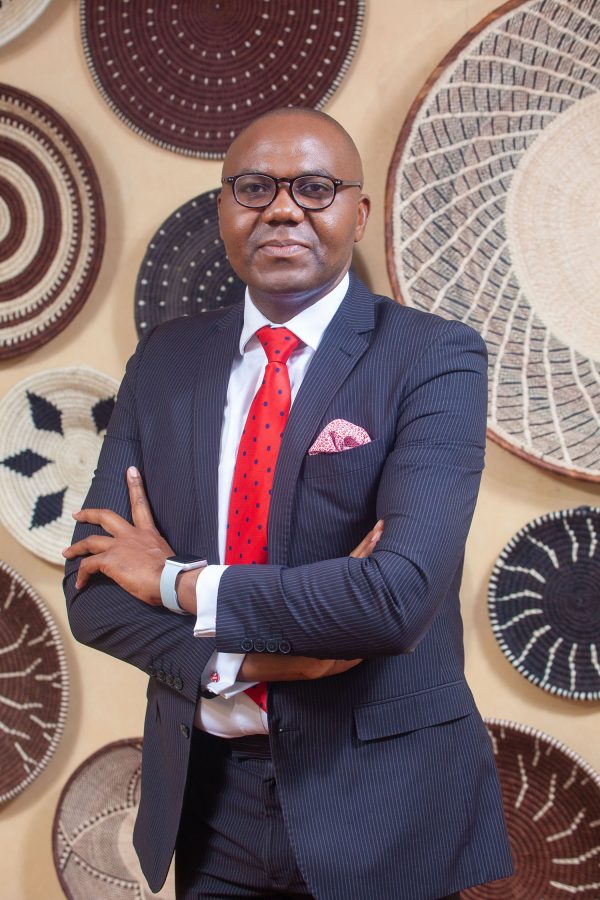 “If you’re going to have a value proposition that matches what you see on the ground here, you have to have a product that appeals to the mass market, and you have to do it in a way that is engaging and that really captures and addresses the issue of financial inclusion,” he says.

For this reason, Lance has set up several of BancABC’s products to be delivered to customers not at a bank branch but in their own communities. For instance, BancABC Zimbabwe deploys a fleet of sales agents to various communities to meet people and help them open accounts on the spot using the bank’s digital platform.

The bank also offers iGnite accounts to SMEs, which grant entrepreneurs access to free management courses, networking opportunities and other services aimed at accelerating the growth of their businesses.

“Our aim is to offer banking services to everybody who needs them,” Lance says. “If it’s an SME, we want to spark something that will ignite them to the next level. If it’s on the retail and personal side, we want to make sure we are providing an account that speaks to the customer in ways that are much quicker, much sharper and much cheaper than the alternatives. We want to make our services as accessible as possible for everybody.”

The recent challenges posed by the COVID-19 pandemic have vindicated Lance’s strides towards financial inclusion through digitisation. When he launched telephonic banking at Steward Bank, few customers used the service, and Lance figured that the idea was ahead of its time.

Today, however, with many BancABC customers under lockdown and unable to access their branches, the video banking service he has implemented has become essential. Customers can be verified facially and then proceed with an array of banking services digitally. 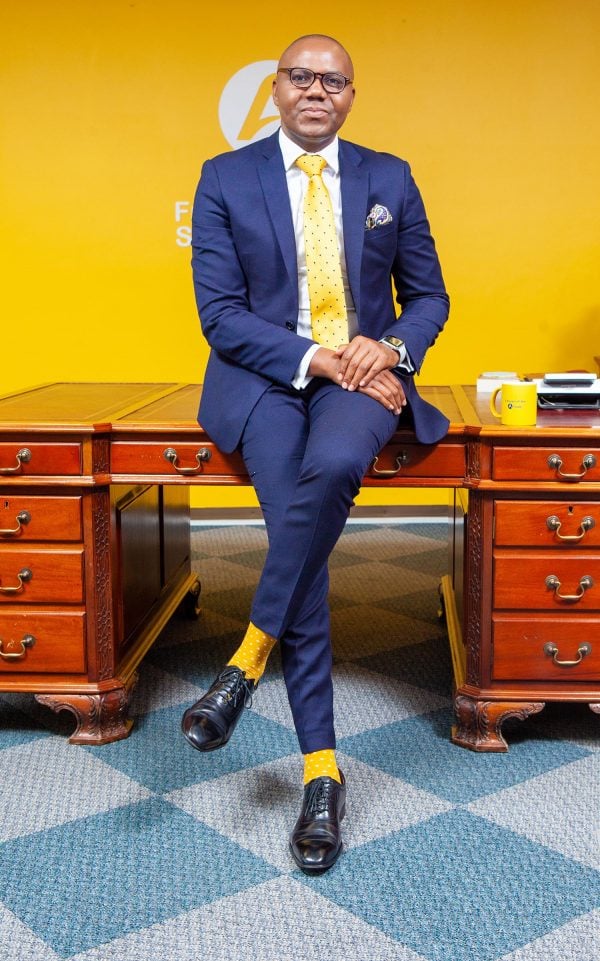 “Banking will never be the same again,” Lance says. “More and more, we are going to see banking being moved onto platforms that were inconceivable a couple of years ago – platforms that are accessible in real time, anytime, anyplace. Sometimes, all it takes is that extra push to accelerate the transformation.”

Lance hopes to continue capitalising all of the factors that contribute to further digitisation. This is especially evident in his choice of partners. For instance, BancABC recently partnered with a remittance service called Senditoo, which was looking for a bank to take a chance on its ambition to give smartphone users the ability to send mobile top-ups and digital money transfers across Africa.

“If I was doing a banking analysis, I would have thrown them out of the door. They were not established, and they didn’t have the volumes we would normally look for,” Lance says.

“But we took a chance on them, and they have been growing in leaps and bounds, and now operate in a number of countries. This is what we hope to do continuously. We look for partners who are not necessarily as big as ourselves, and we support them – not only financially but also by giving them a platform, giving them access to markets and giving them whatever we can to take them to the next level.”

Lance’s ascent to his current position at BancABC, however, was not always smooth. In fact, his campaign to prove that digitisation is the best way forward for an African bank nearly ended in disaster.

Shortly after he set up some digital services at his previous position at Steward Bank, the bank began to experience near-debilitating IT challenges that almost broke the institution.

Growth is even more challenging than lack of growth because when you have grown exponentially, you actually need to learn how to manage it, or you will crumble.

“We grew way too quickly, and our IT infrastructure was not ready to absorb the growth we were piling onto the business. This led ultimately to our entire system crashing,” Lance recalls.

“We had all sorts of customer complaints and shareholder issues. I’ve never experienced such immense professional pressure all at once, where you have your customers, your regulator and your shareholders all concerned about the future of the business,” Lance explains.

“That challenged me a lot and forced me to reflect on my own management style and some of the things I could have done better. I almost got to the point where I was contemplating resigning, because the pressure was so immense, and I thought we had lost the battle.”

Ultimately, however, Lance decided to tackle the problem head-on. He restructured the bank’s IT department, stripped out its digital platforms and rebuilt its IT infrastructure from the ground up.

“We took some gambles that could have either succeeded or failed spectacularly. Fortunately, they succeeded,” he says. “I realised that you can never build anything while you are under pressure from your customer. Whatever innovations you want to introduce count for nothing if customers cannot do their basic transactions. I learned at that point that growth is even more challenging than lack of growth because when you have grown exponentially, you actually need to learn how to manage it, or you will crumble.”

Today, Lance is harnessing the wisdom and fortitude he gained during that trying period towards transforming BancABC into the “bank of the future”. “I always say to my team that the bank of the future is one that is going to be as intelligent as Google through its use of analytics,” he says.

“It’s going to be as easy to use as Apple and as responsive as WhatsApp. The bank of the future is one that brings all those elements together, removes unnecessary rigidity and provides banking as a service to customers on demand, anytime, anywhere.” 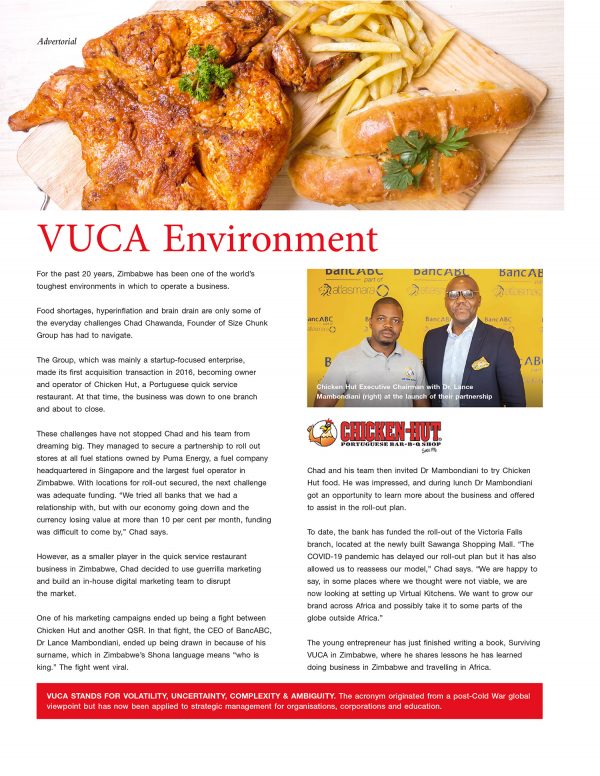 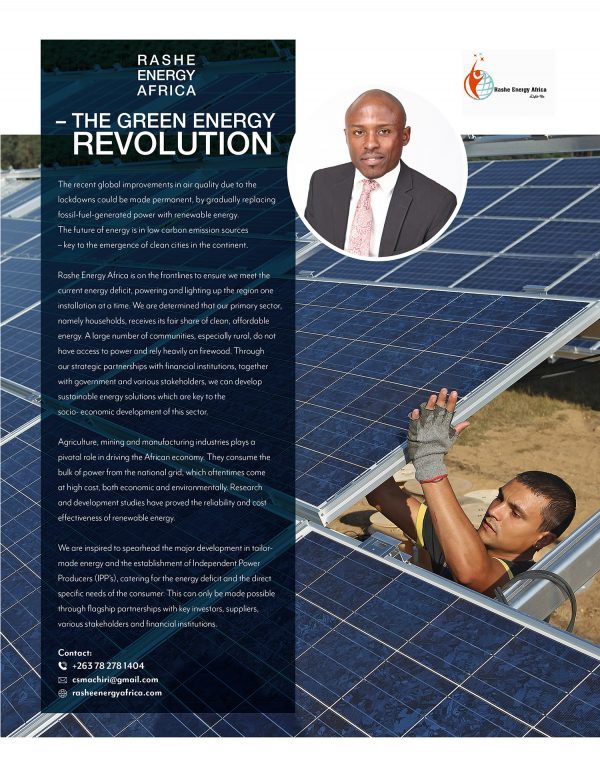