“My challenge is to bring it together as one.”: Leeanne Turner 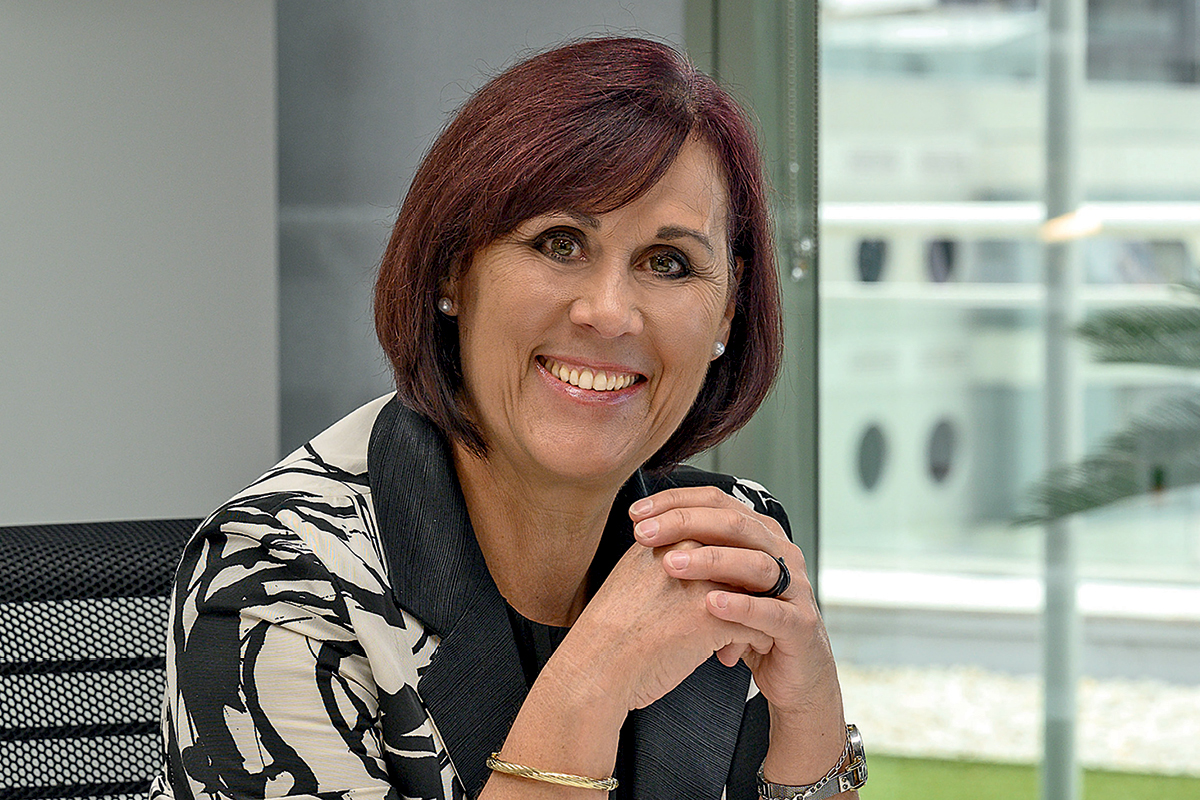 What you see is what you get with Leeanne Turner. And what you get is a great, earthy, honest chat ambling along in multiple directions, from business to relationships, from finance to kids. Make no mistake, there’s no doubting her focus as head of the Motor Trades Association of Australia Superannuation Fund (MTAA Super).

She freely admits to being a workaholic, but this is a leader who really cares about people, in particular her family of MTAA Super members. That 200,000-strong family is about to expand in October when MTAA Super, headquartered in Canberra, merges with Tasplan, a multi-industry super fund based in Hobart.

The merged entity will provide for 335,000 members with the employee count more than doubling to over 200. “It’s definitely a bigger family to look after,” Leeanne reflects. “My challenge is to bring us together as one.”

The merger, a first for MTAA Super, is yet another chapter to add to Leeanne’s three decades of experience in the superannuation industry, 13 of them with MTAA Super, the past nine as CEO. She’s clearly still very passionate about her work, considering it a social service to look after people during the next phase of their lives. Just don’t mention the word retirement.

“I’m the lucky one, having enjoyed roles across the breadth of the industry in the public sector before moving to an industry fund,” she says. “It’s been terrific, but I don’t like the word retirement. It conjures up grey and dull feelings, whereas that time in our lives should be anything but that. We’re living longer, so we not only have to look after our physical health, but also our financial health, to give us the freedom to do what we want. And that requires planning. We don’t get a second bite at this.”

Leeanne has that easygoing, personable nature, making it comfortable for colleagues to share opinions and ideas. However, while she agrees she’s very collaborative, she’s averse to being bombarded by different views and the pressure to make on-the-spot decisions. That’s when she seeks quiet time to process.

“The shower! There’s me, myself and I under the shower. So that works,” she says. “Equally at the gym. As an introvert, I recognise that I need some time with my own thoughts to process and work through issues to make the best decision. 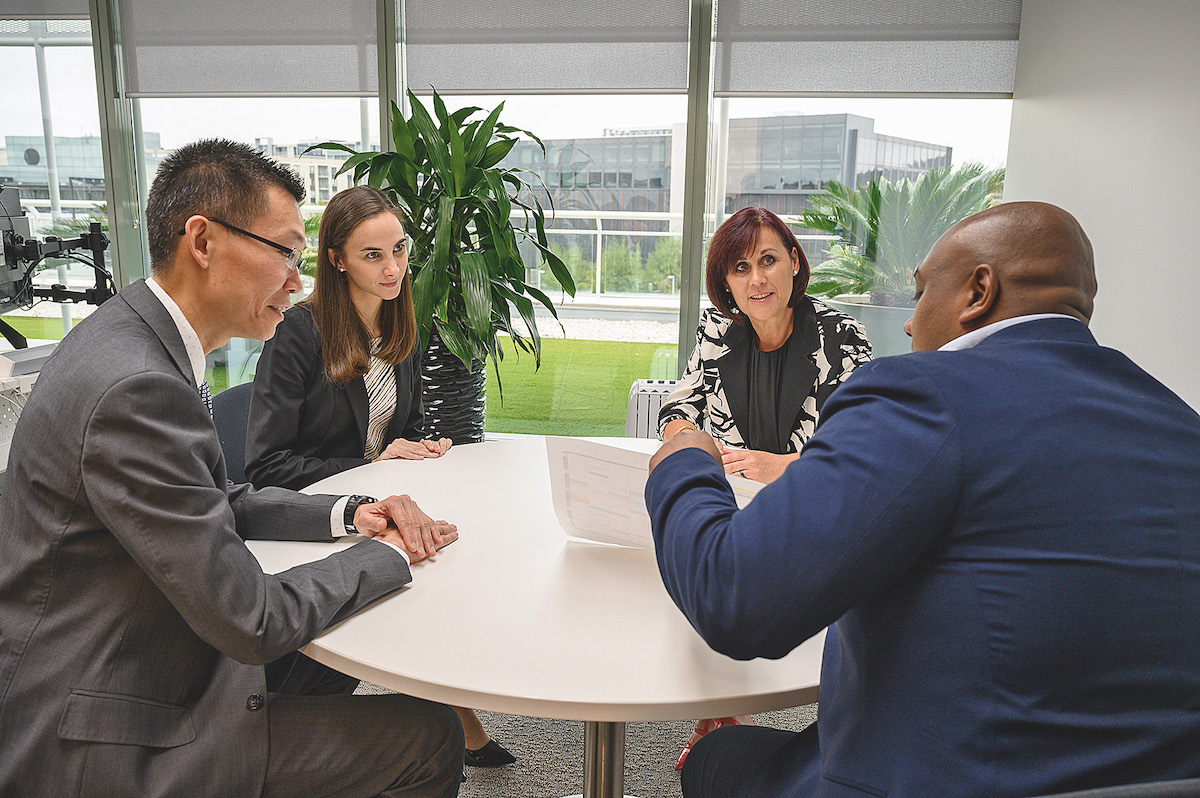 “My role is to bring our strategic and business plans to life. Clearly, one person can’t do everything; an organisation is only as good as the people it has, and I’m blessed to have fantastic people working for me. They’re very professional, each with their own various areas of expertise and we aim to hum like any good orchestra should. I’m the conductor of that, not the instrumental specialist.

“I take on board everyone’s views, but at the end of the day, I’m paid to make decisions. Decisions that are not always loved by everyone. Sometimes, it’s a matter of calming the troops and bringing everyone along with me. But that’s what my role is. Somewhere along the line, the buck stops with me.”

“I take on board everyone’s views, but at the end of the day, I’m paid to make decisions.”

While a name is yet to be determined for the merged entity, a task Leeanne admits is a “big piece of collaborative work”, enormous effort has been poured into pulling together employees from both companies. Steadfastly refusing to enable any ‘us’ and ‘them’ mentality, Leeanne started introducing the concept of one organisation, two campuses, as early as December last year to mitigate fear of a dominant party and ensure a seamless process. That means frequent trips back and forth between Hobart and Canberra.

“I need to lobby for a direct-route flight because, at the moment, we have to go via Melbourne or Sydney,” she muses. “But, the only way to build relationships and get to know each other is to meet face to face and that means spending time in both Canberra and Tasmania. 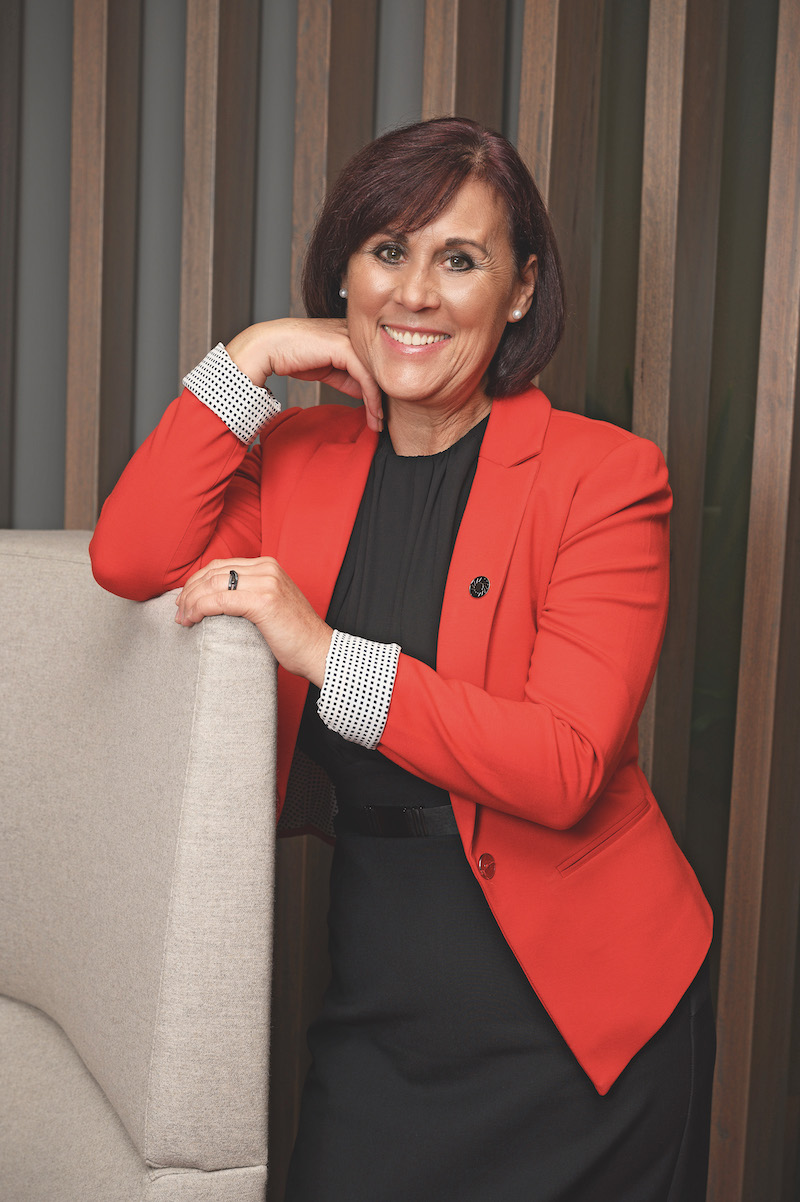 “While we’re both very committed to our members, keeping fees low and securing strong returns, our work cultures are also very similar,” she explains. “Both companies are built on honesty and integrity, with teams prepared to dig in and do some really hard work. We’re already on the same page. Now we have to come together and be one. That’s the difference between a merger and a takeover.”

Two-thirds of MTAA Super’s members still work in the motor trade, with many of them belonging to the fund since it was established in 1989 and many regional members running small businesses. It’s a market MTAA Super has always coveted and protected.

“While we welcome and love anybody who wants to join us, the regional space has always been particularly important to us, as it is to Tasplan, and that support will certainly continue,” she says.

“We have that same loyalty in partnership with the National Australia Bank (NAB) and MetLife, our group life insurer,” Leeanne adds. “NAB is MTAA Super’s master custodian, has been for more than 20 years, and the fantastic thing is that it is also the master custodian of Tasplan. NAB is very good at what it does and shares our values, so we know exactly who we’re dealing with.

“It’s the same with MetLife, who’ve also been with MTAA Super for many years and came on board with Tasplan last July. These partnerships are built on trust and trust takes time, and having the support of these service providers
will make life so much easier during our transition.”

As the mother of three sons, the eldest 30, followed by 27-year-old twins, all of whom have little interest in super, Leeanne has a keen interest in encouraging young people to plan for their financial future.

She agrees last year’s findings from the Royal Commission into Misconduct in the Banking, Superannuation and Financial Services Industry were damning, including the nine recommendations targeting superannuation, but believes the report shone a much needed spotlight on the industry.

“It went from a sleepy subject people didn’t talk much about to front page news that everyone was talking about,” she explains. “Sure, there’s still complacency, but super is a concept that naturally engenders apathy because of its long-term nature. But I think young people get a bit of a bad rap for being disengaged because the ones I meet working in the motor trades blow me away with their dedication and drive. If you engage with young people in a way that piques their interest and invigorates them, you get fantastic results.”

“If you engage with young people in a way that piques their interest and invigorates them, you get fantastic results.”

Meanwhile, Leeanne attributes her father to developing her own strong work ethic, following advice he shared many years ago. He told her that if she always put work first, work would look after her.

However, it is advice, she admits, she’s had to modify a little to incorporate a partner into her life. Particularly when that man, Garry, moved from across the world to be with her.

“Yes, sometimes, I have to be reminded that I don’t have to work 24/7,” she says, laughing. “Even when I get cross because I just want to finish something off, Garry will tell me, ‘No, shut it down.’ But that’s definitely been a positive, encouraging me to travel more and do different things. After all, we only get one crack at this and I hope that when my time is up, I’ll leave this world going, ‘Wow, that was a great ride!’” 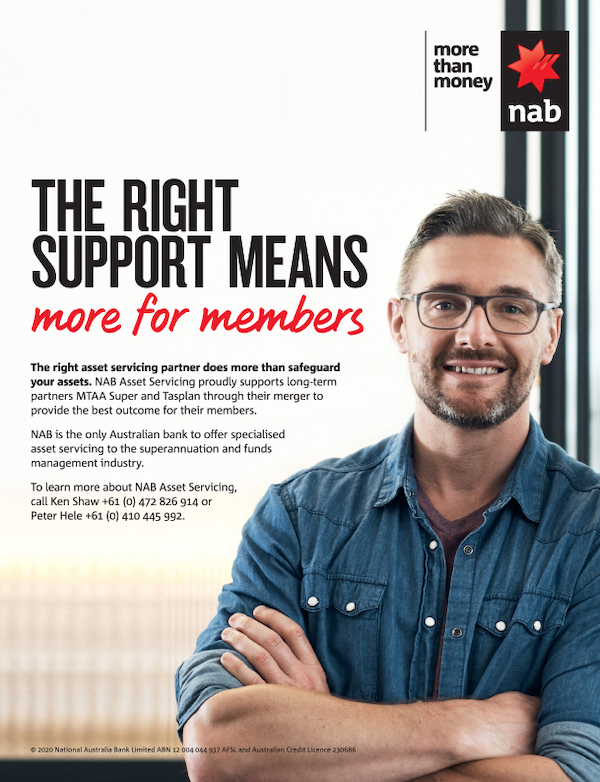 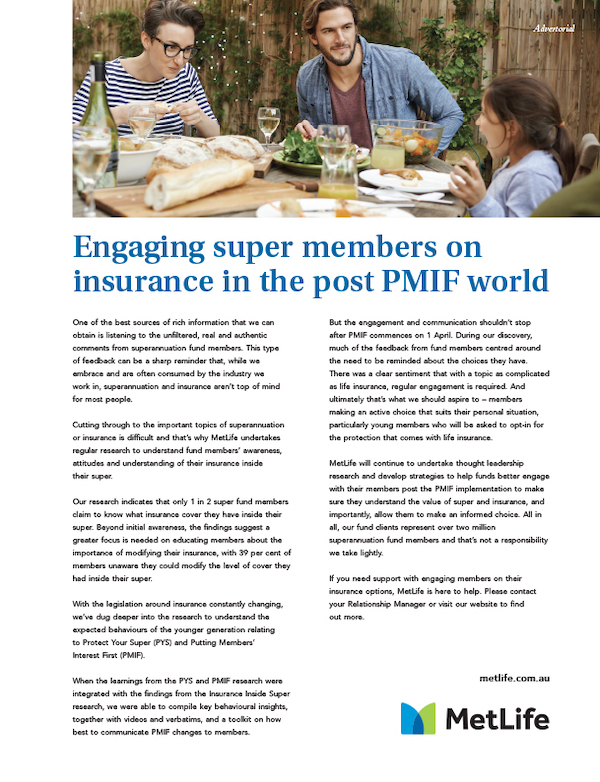