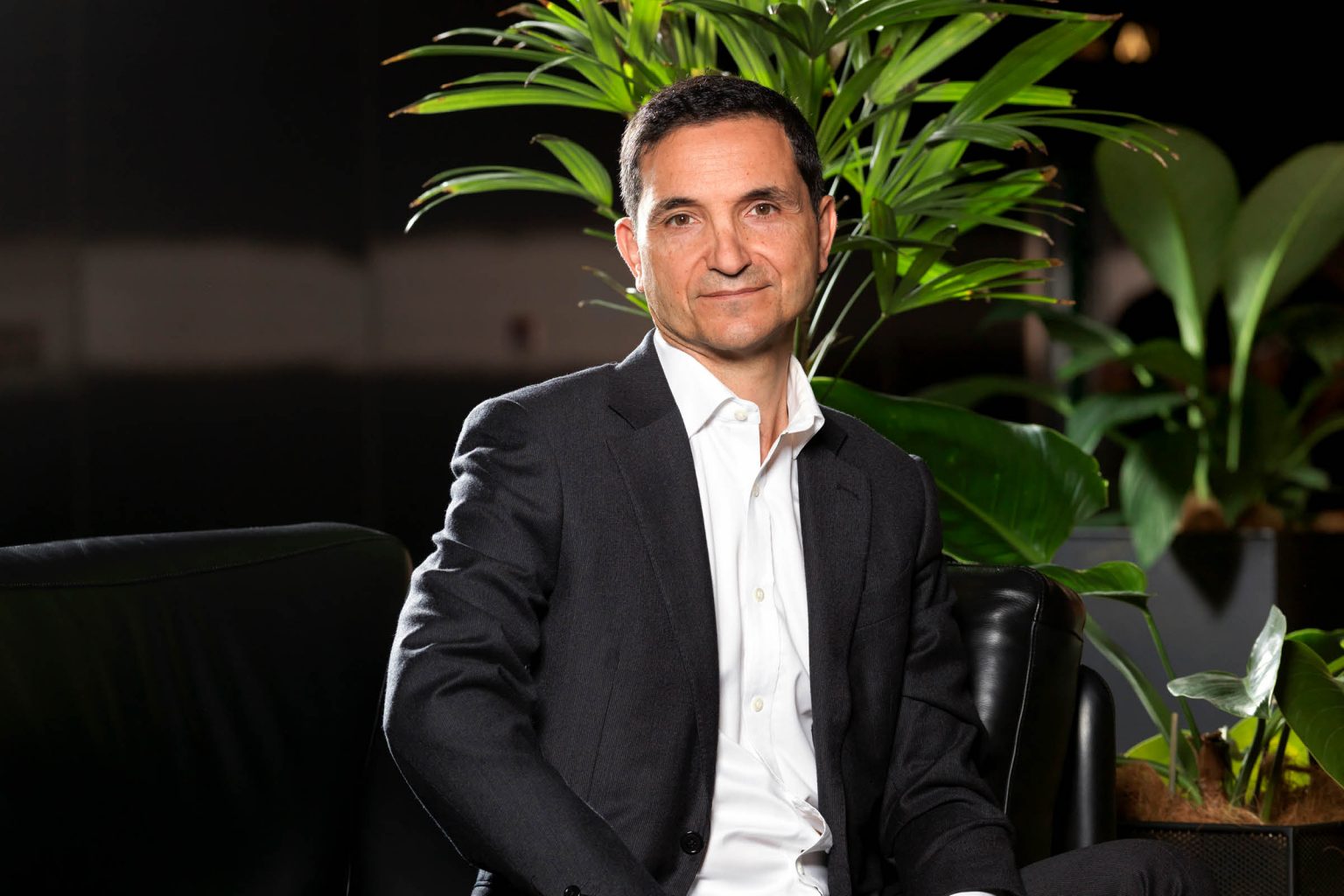 Almost a decade ago, Michael Ohanessian signed on as Managing Director at Praemium, the global company based in Australia revered for assisting wealth advisers in delivering great investor experiences and outcomes, using its proprietary integrated Managed Accounts Platform. 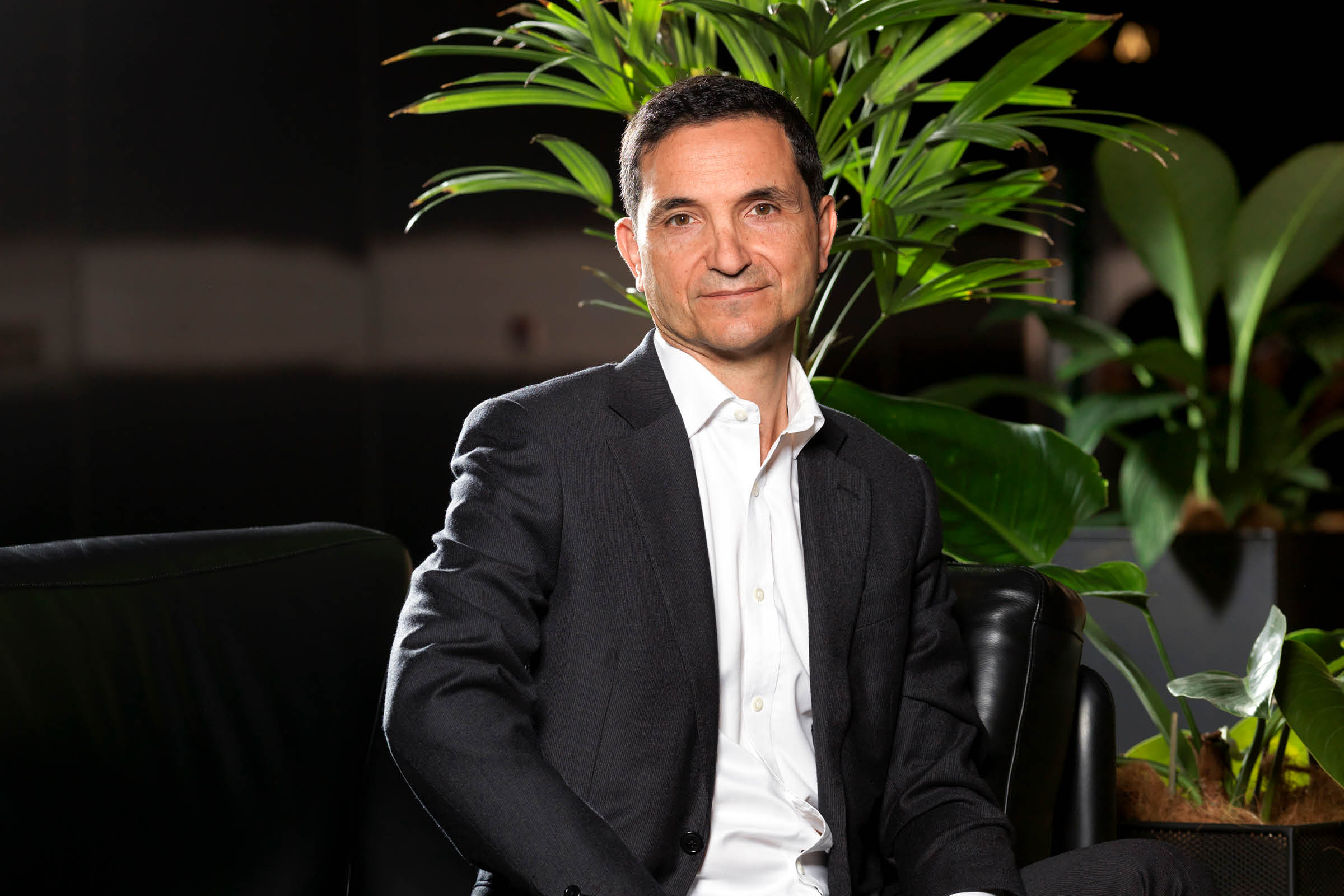 It wasn’t a planned move in the sense that he had been actively looking for a new career opportunity. In fact, this opportunity came knocking on his door. Michael was working as an investment manager for Lion Capital at the time.

But before that, he found himself in an array of diverse roles with experience managing engineers of all types, ranging from microbiologists to biochemists, architects and even software engineers. An engineer himself, Michael found his niche really sat in the technology space.

“I’ve always felt comfortable in technology companies,” he says. “So when I was approached for the role, I asked a friend who was familiar with the company what Praemium does that’s different. I still remember his exact quote today. He said, ‘Michael, they take everything that’s in a portfolio and they blow it up and reconstruct it every night.’ And the funny thing is, I immediately understood what he meant. It was technology.”

Even though Praemium was struggling at that time, Michael decided to give it a go. “Yes, the company was losing a lot of money, and it had lost its way a bit, but it also had an amazing client base,” he recalls.

“In fact, three of the four big banks were huge clients because the company has a very good reporting ability. In effect, the Praemium system – with its recalculation engine that blows up and reconstructs every day – is a bit like modern physics theory, which states that time is not a one-way street, it’s more nuanced than that. We can go back in time and change things.”

You have to do what’s right.

This was all Michael needed to hear to take a chance on the company. “There are a lot of players doing very similar things in this industry,” he says. “When I saw this unique capability, I knew I could do something with that. I could build on it.”

And do something he did. “I helped transition Praemium to where it wasn’t just a SaaS business, it was also a fintech business. We hold client money. We are a responsible entity,” he explains.

“We do a lot of very unsexy, hard work, and we take pride in the fact that we can deliver the stuff that’s really hard.” In late 2016 into 2017, though, Praemium went through a crisis when a new chair came along and convinced the board they needed to drive strategy.

“I hold the belief that the CEO runs the company and when it comes to strategy, management recommends, boards ratify,” Michael says. “Now, I could have just gone with the flow and kept my job. But instead, I stood up to the board and made it very clear what I thought. I was willing to die in a ditch over it. And I did.” 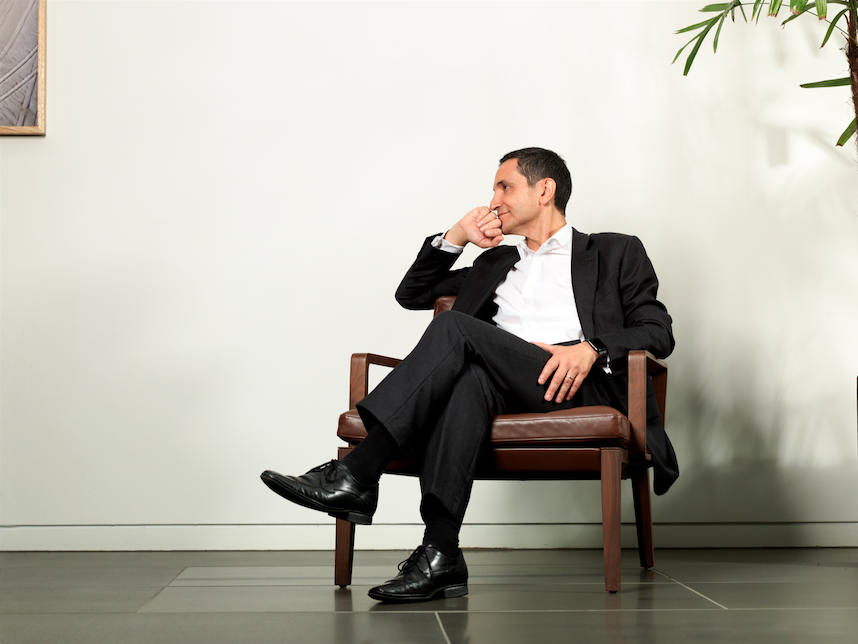 The board fired Michael. But he never regretted his choice to stand strong. To him, that was doing his job and doing it well. “You have to do what’s right,” he stresses.

“If the CEO doesn’t see him or herself as the one person who can provide the guidance and the leadership and is willing to compromise what he or she believes to be the right thing to do, then that person shouldn’t be in the job. They’re the worst kind of CEO.”

His conviction paid off. An annual general meeting was called, and there was a vote to remove the board and replace it with a new board. “It was a close-run thing,” Michael says.

“The difference in the end was the 20 million shares owned by Praemium staff. They voted overwhelmingly to get rid of the board. They were the ones who made a difference.” With the new board in place, Praemium has been able to make huge strides. Over the next couple of years, the company plans to roll out its “Platform of Everything” solution. “It’s very exciting,” Michael beams. 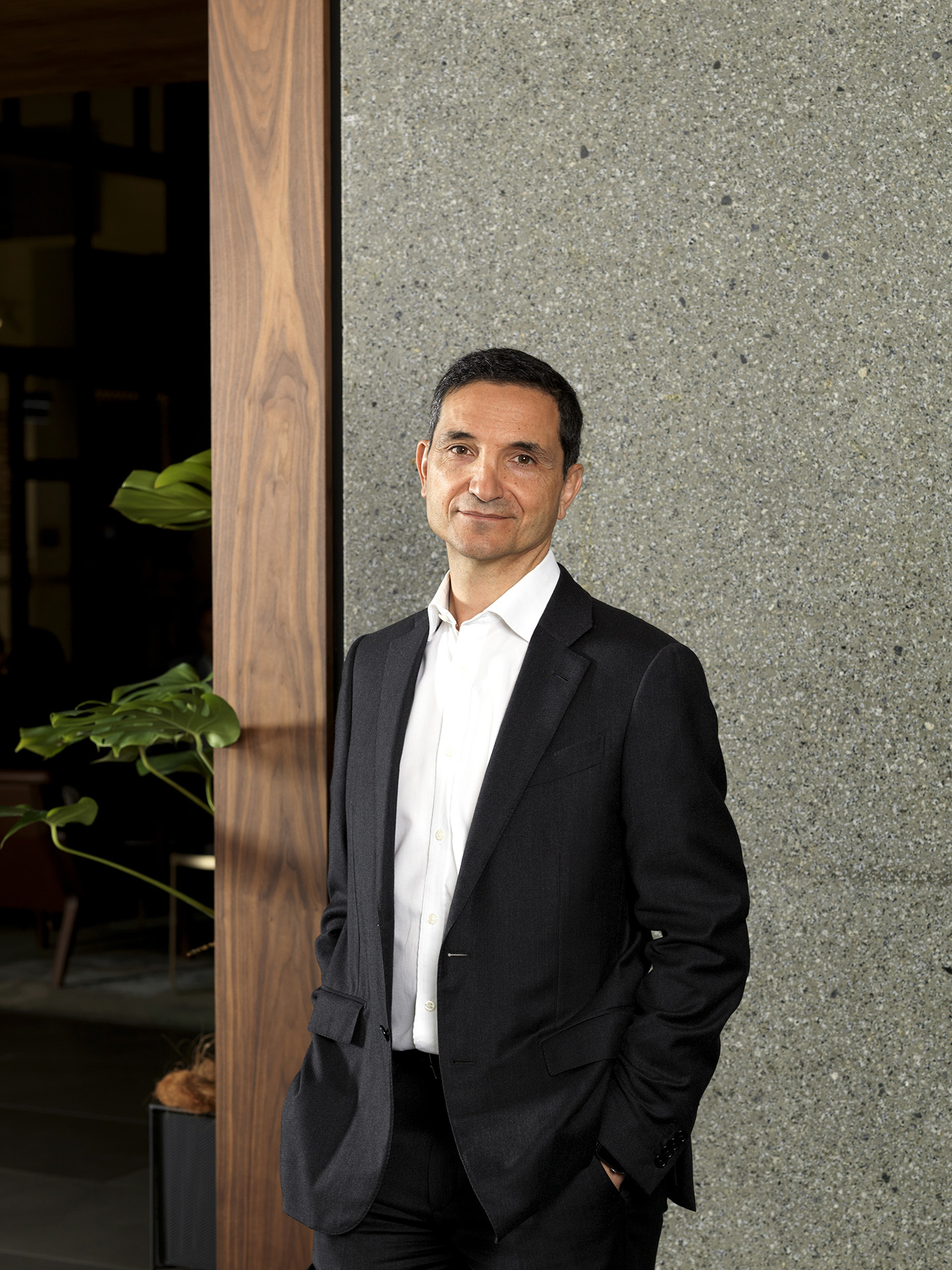 It’s all due to Powerwrap, the business Praemium recently acquired. The company is skilled in the private, ultra-highnet-wealth space. “We want to bring all of this together into one really good client experience, and therefore become the Platform of Everything. Basically, whatever an adviser wants to do in terms of managing the financial affairs of their clients, we will have a solution.”

Of course, if it weren’t for strategic partnerships, Praemium wouldn’t be where it is today. And to that, Michael mentions Shaw and Partners as a true stand-out. “They were our very first client in 2001,” he says.

“We provided the reporting solution for its clients where we deliver tax reports that are 100% accurate. “Over the years, our relationship has deepened. And what’s so great about it is that it’s a two-way relationship; we’re both client and supplier to each other. No matter the ups and downs and challenges along the way, the respect between us is so strong, we can be honest with each other. We’re just two organisations working together to produce a better outcome than if we were separate.”

As Michael looks to the future for Praemium, it’s all about efficiency. “We want to drive innovation to make the industry more efficient,” he states.

“Right now, it’s incredibly inefficient and scattered, quite archaic in some ways. If we can deliver better outcomes at a lower cost by delivering productivity gains, which is what we’re all about, then I think we can make Australia a better place.” 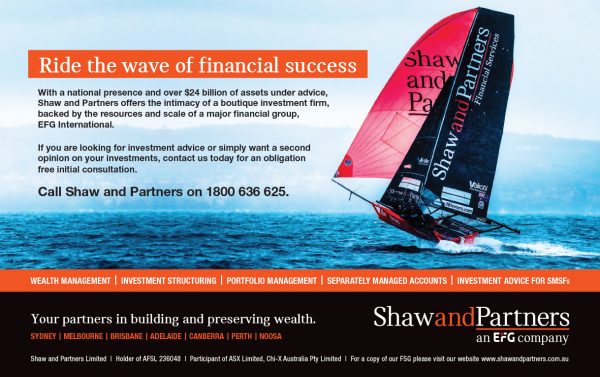