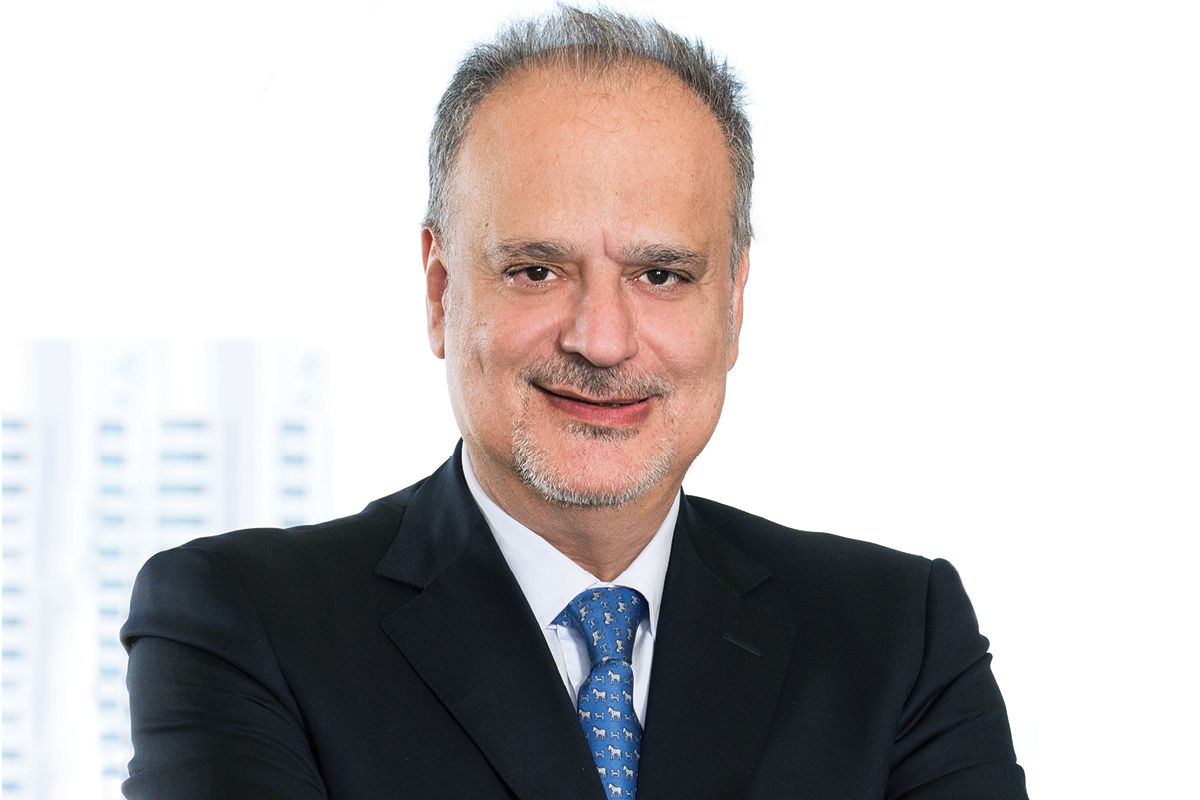 For some clients, going to the bank can be a harrowing ordeal. Opening an account may involve a lot of time and paperwork, and the less said of securing a loan, the better. But that can change, depending on your bank and, if you’re fortunate enough to be a customer of Al Ahli Bank of Kuwait (ABK), you’ll likely find it an easy, painless experience.

Group CEO Michel Accad joined the team in 2014 to help engineer a better customer experience. “We needed to find a way to differentiate ourselves from other banks,” he says.

“We decided to focus on an aspect of service excellence that most banks don’t aspire to have – simplicity. But how do you specify the best service? For us, we wanted to define providing the best service as being the simplest. It’s about re-imagining simpler banking.”

ABK’s customer experience has improved markedly in recent years. Opening an account can take just half an hour, while loan applications result in same-day credit approval. Even the number of signatures on a form has been reduced to two or three. These advances are due to many reasons, but especially thanks to ABK’s IT provider, InfoSys.

In 2017, ABK switched to InfoSys, to improve its digital capabilities, offering customers better mobile and web experiences, as well as straight-through processing.

Looking ahead, Michel does not intend to pull back on digitalisation. “We need to take some chances,” he asserts. “It means we may need to set aside a fund of, say, US$10 million (€9 million). That’s a lot of money, just to dip our toes in the digital water, to be ahead of the competition.

But going forward, everybody knows we need to move away from brick-and-mortar, towards the virtual space. To achieve success, you need to position yourself for it early on.”

“To achieve success, you need to position yourself for it early on.”

Indeed, ABK has a history of positioning itself for success. In 2017, it was named Bank of the Year by Arabian Business magazine, in recognition of its successful expansion into Egypt. With so much political turmoil, the country was a high-risk venture, though the price of assets was low.

Nevertheless, with ABK’s entry into an under-serviced market, Egypt now provides 20% of the Bank’s bottom line. Given non-Kuwaiti branches once made up less than 5%, it’s an impressive achievement.

Michel was brought to ABK to affect these sorts of changes and to open up the bank to new ideas and ventures. “Historically, ABK was a rather conservative bank,” he says. “When you’re conservative, you tend to avoid a lot of pitfalls, but you don’t grow as fast as the market. 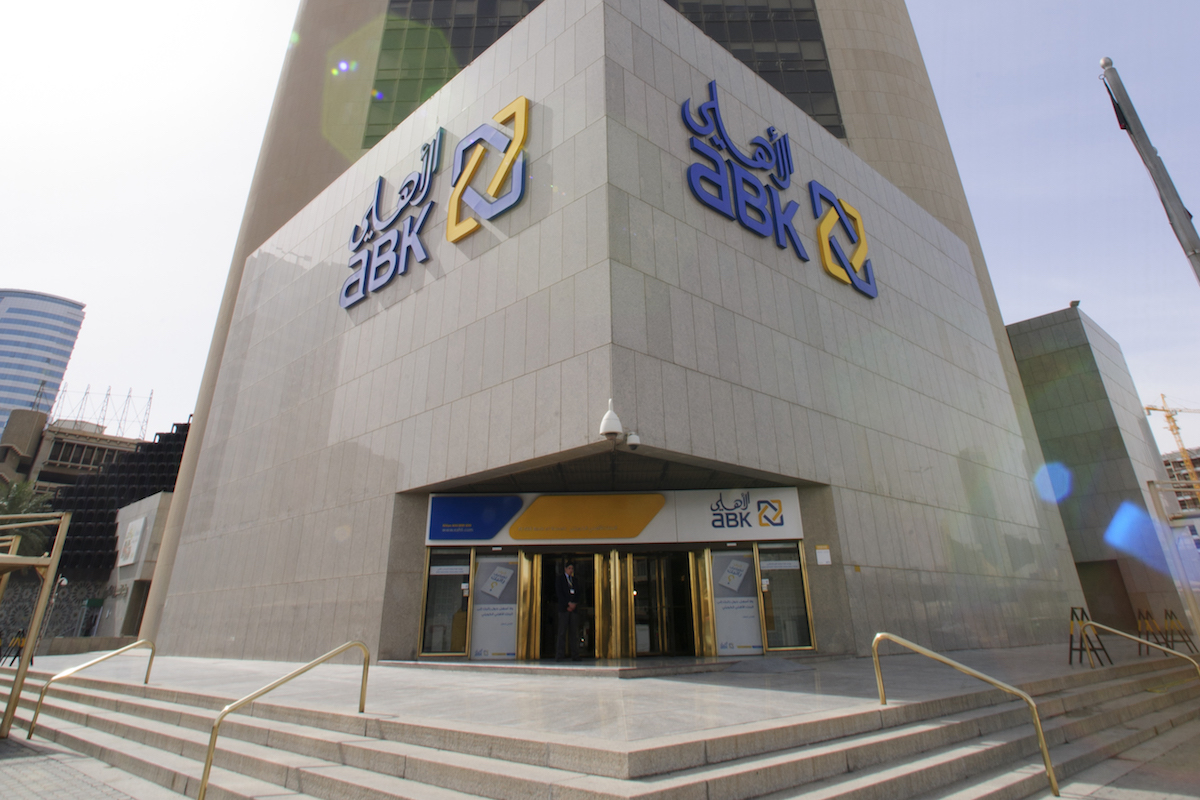 During the GFC, in Kuwait and the Middle East, ABK did well. Much better than many of the other banks. But since 2008, the growth of the other banks has outpaced ABK.” Although Michel has helped ABK shed some of its conservatism by investing in expansion and digitalisation, he’s maintained a holistic view of management.

In his words, “infrastructure is not just IT”; it also includes people and HR processes. Putting this belief into practice, ABK has partnered with a human capital management software provider, SuccessFactors, implementing one of the most transparent performance and talent management processes in the area.

“There’s nothing to hide when reviewing performance,” Michel explains. “There’s no way to say, ‘It’s somebody else’s decision’. No, it’s directly linked to performance. When you do talent management and future development, it’s based on people’s performance, and the increase of bonuses follow automatically from the performance rating.”

Meanwhile, ABK is offering more services, of better quality. It’s opened a branch in Dubai International Financial Centre to attract highly qualified, specialised workers, and to offer financing for large projects, such as the US$800 million (€710 million) syndicated loan it arranged for Dubai Aerospace Enterprise.

Despite ABK’s many expansions, Michel is not one to forget the core principle behind the Bank’s customer service. “Going forward, we’ll need more simplification,” he says. “It’s a never-ending journey. You need to keep simplifying, because there will always be new complexities introduced to the business.” 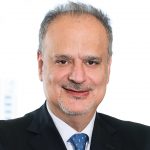