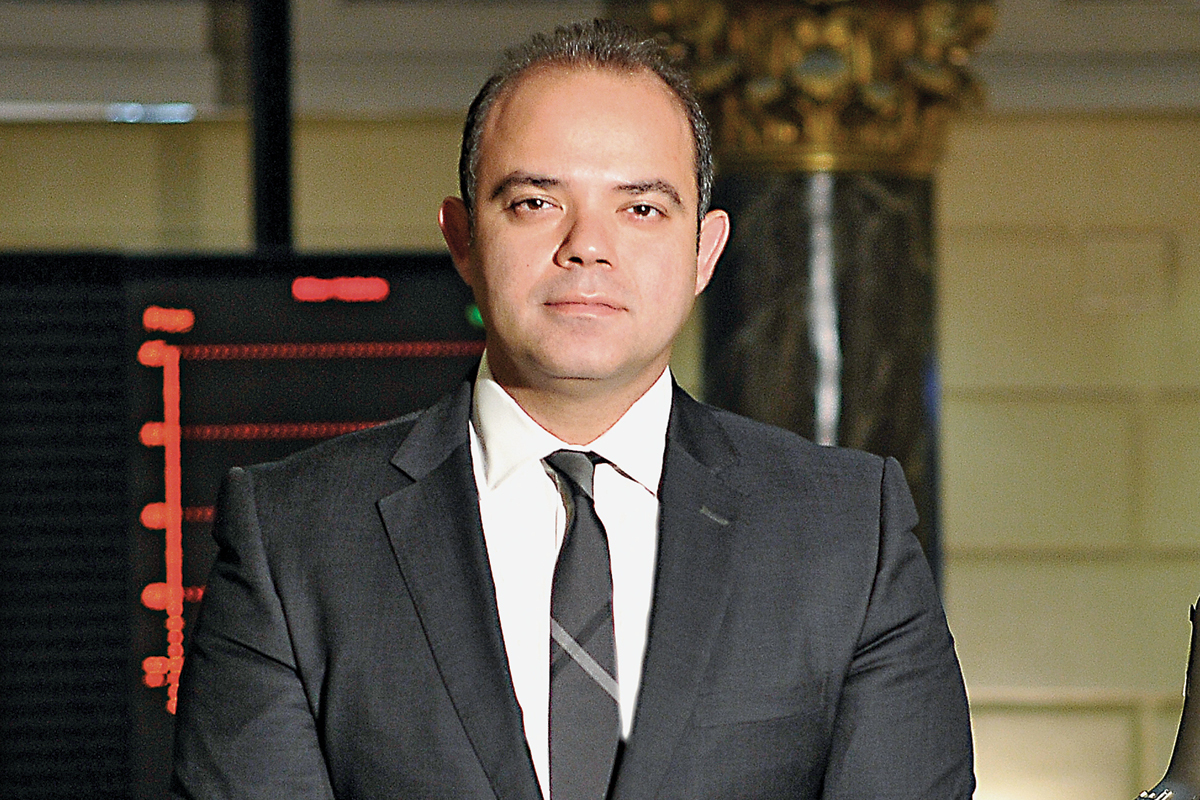 Mohamed Farid Saleh took the role of Executive Chairman of the Egyptian Exchange (EGX) with a desire to change the status quo. “I want our capital markets to have a significant impact on companies, to enable companies to grow through the capital market platform, and for them to have a significant impact in the capital formation of the company,” he says.

The first stock exchange in Egypt was established in 1883, through a cotton transaction in Alexandria, and the Cairo Stock Exchange was established in 1903. In 1961, the two entities merged to form the Egyptian Stock Exchange, whose mission is: “To operate and develop a high-quality market for the benefit of its Egyptian and international clients and serve and empower its customers by providing topnotch market technology, innovative products, and fair, transparent and efficient markets.”

The EGX’s analysis shows that if any investor conducts an incremental savings approach, “long-term equity investment in capital markets is the ultimate saving vehicle,” Mohamed explains. “Adding the capacity and potential of Egypt’s economic growth to that would enable us to have significant and vibrant capital markets that would add to the labour force, should we expand in this area,” he continues.

Mohamed’s background is a mix between both public and private sectors which, he says, gives him “an understanding of the public sector decision-making process” as well as a private sector-oriented approach to the core operations associated with listing and enabling investors to trade in the Egyptian market.

This mix of experience in both sectors means that under Mohammed’s innovative leadership, the company has no issue with changing tack if need be. “For example, we used to wait for companies to request a listing at the EGX,” he says.

“Now we have created a client relationship management system that enables better communication and allows us to explain to them the benefits of listing as well as any capital increases that could come through the market. This is a private sector approach. Having said that, we also have managerial requirements associated with the public sector, which are followed to the letter.”

Mohamed says that the company’s most significant achievement to date has been amending the trading rules to suit a modern market. “We’ve transformed how the Egyptian market operates,” he explains. “Just one example is how we’ve made exchange-traded funds available to short-sell. We’re also aiming to put in place many more new strategies in the future to achieve even greater success.” 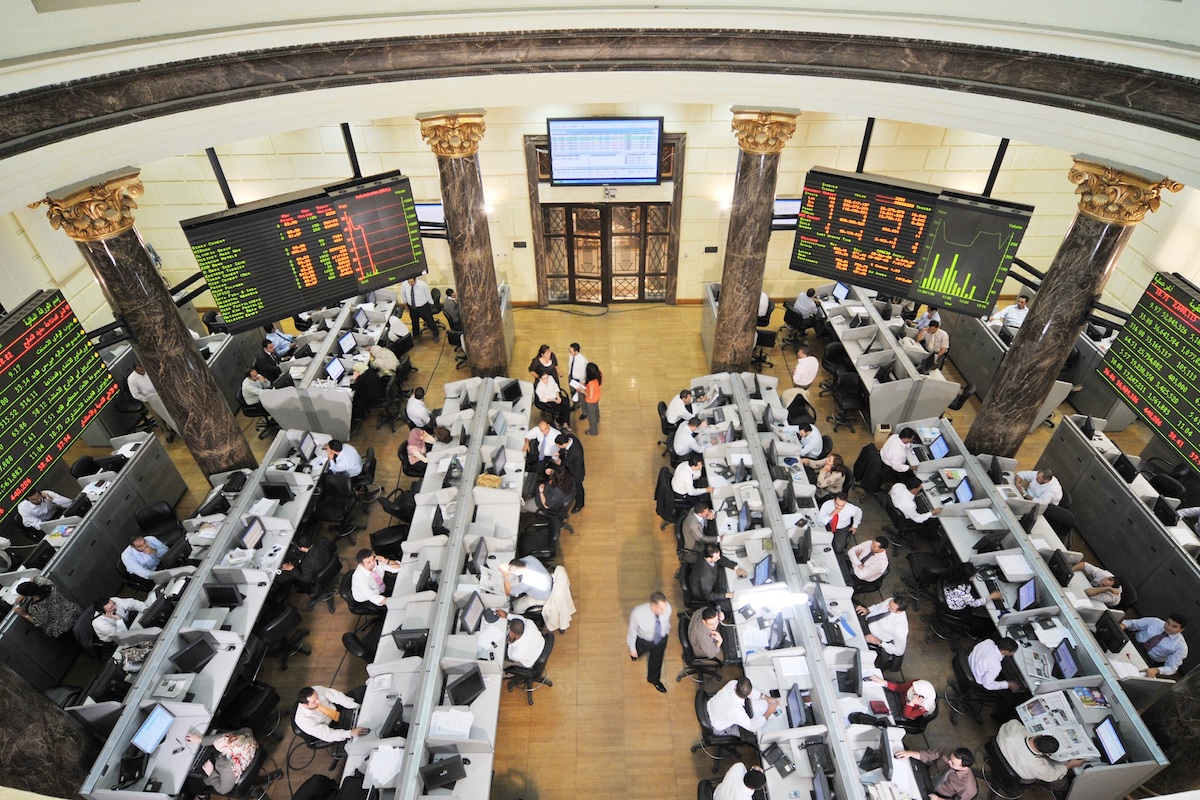 The company also provides training courses to employees so they can be fully across new processes and form an integral part of the company’s ambitious plans. “We have conducted three or four training courses on derivatives and settlement clearing because successful reform depends on people, and the people who will lead it are EGX employees,” Mohamed says.

The main challenge for the company is to marry what needs to be done to conduct such reforms with the technological capacity to do so. However, Mohamed believes it is only a matter of time before they are up to speed. “We want to see quick, significant reforms expand the market, but doing things in the best way possible is taking more time than we envisaged,” he adds.

Despite the inevitable challenges, Mohamed is optimistic about the company’s progress and believes the market in Egypt is about to be transformed.

“We believe that capital markets can play a significant role in supporting companies to raise the funding they need and to help them in expanding wherever they want,” he says. “Having investors would enable them to benefit in the long-term; there are huge potential investment returns.” 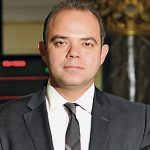