There is a massive opportunity for growth: Nick Reade 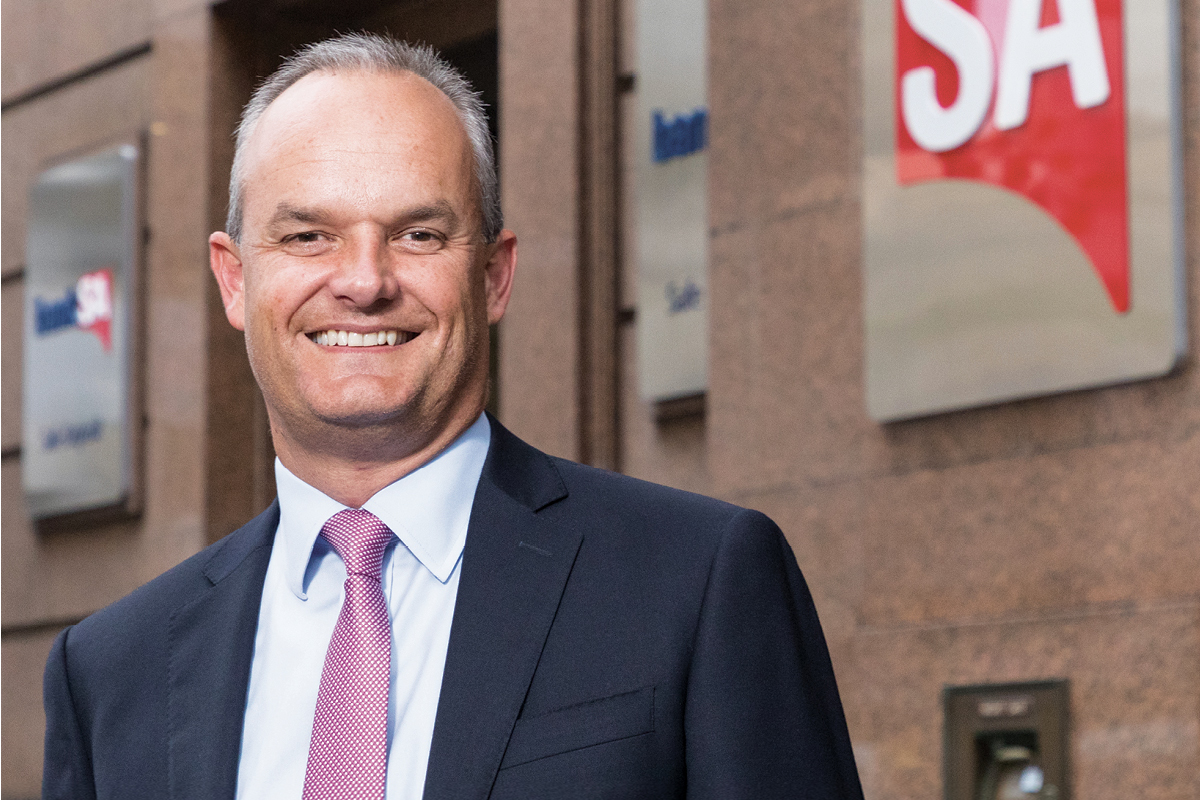 “Right off the bat, I had the opportunity to start my career at AMP in Adelaide while I completed my degree. From there, I saw growth in stockbroking so I jumped at the chance to join CommSec in 2005. 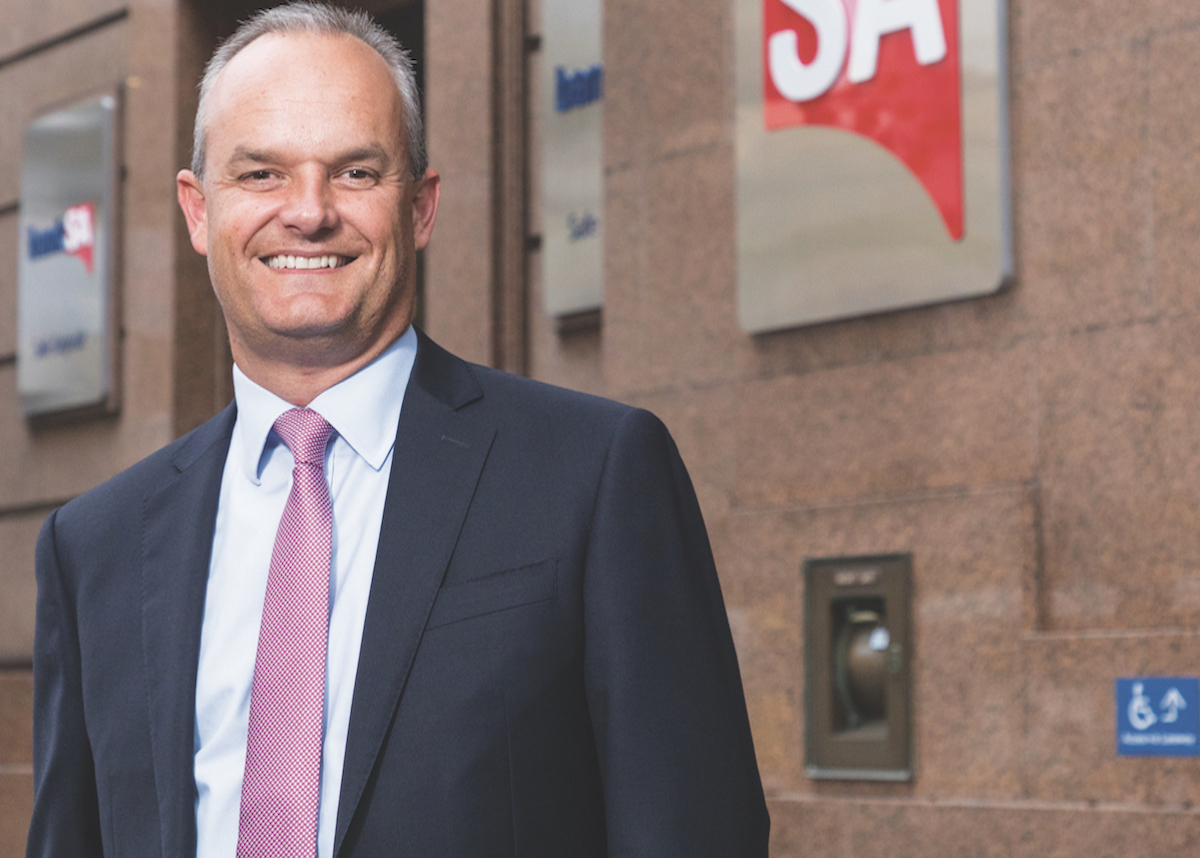 During this time, the internet exploded and I was lucky enough to be involved in the development of one of Australia’s first e-commerce business models,” Nick recalls. “Next, I spent 14 years with ANZ in marketing and lending, credit cards and personal, SME, and corporate and commercial banking.”

These roles took him around Australia, and it was only when Nick joined BankSA in 2014 that he had the chance to return to Adelaide. “I was excited when the opportunity presented itself – not just because I’d be able to reconnect with family and friends, but also because I’d be able to drive real change in my home state,” he explains.

“Throughout my career, I’ve always aimed to position myself in fast-growing markets where I feel I can add the most value. South Australia felt like the right place to be.”

When Nick initially joined BankSA, its market share and customer base was in decline. “Although our brand was well-known, it was viewed by many as old-fashioned,” he says.

To shake off these cobwebs and reinvigorate consumer perceptions, Nick spearheaded a company-wide transformation and rebrand, the aim of which was to create the bank of the future, with a focus on customer experience, small business and innovation.

“We changed the logo, marketing, staff uniforms, and the look and feel of the branches,” he explains. “We became a thought leader on important state issues including population growth and the transition away from automotive to other manufacturing industries, following the Holden closure in the region.

We also introduced new technology, enhanced our customer service, invested more in the community, and doubled the size of our small business team because we knew that SMEs would continue to drive growth for us and for the state.”

According to Nick, the results have been very pleasing. “Our brand recognition shot up to number one and we made 2018 our best year in the past five years,” he says. “Our customer base is growing at two to three times the rate of South Australia’s population – we are supporting growth in the local economy.”

“Our customer base is growing at two to three times the rate of South Australia’s population – we are supporting growth in the local economy.”

Nick adds that as the state continues to receive strong investment from business and government alike, it presents an interesting array of opportunities for an organisation like BankSA. “South Australia is home to the highest ageing population on the Australian mainland, so there is a massive opportunity for growth in the health and biomedical industries, which BankSA is playing into directly. We’ve also identified advanced manufacturing and agribusiness as catalysts for growth.”

Another area of focus is its deep and longstanding commitment to local charities throughout South Australia and the Northern Territory, most of which aren’t large enough to generate constant fundraising income of their own.

“Since its establishment, the BankSA Foundation has donated more than A$9 million to local charities,” Nick says proudly. “To coincide with our 170th anniversary last year, we donated A$170,000 to a single charity – the biggest grant in our history.”

It is initiatives like these that have helped the organisation earn its reputation as ‘the people’s bank’. One in three South Australians choose to use BankSA’s services, signalling that consumer confidence and trust is high. But that doesn’t mean that Nick can rest on his laurels.

He says the next step for the company is to look deeper into how it supports its priority customer segments of home lending and small business. Further, it will develop ways to build greater trust and transparency both within its workforce and in the wider community.

For Nick, coming up with innovative, out-of-the-box solutions will be the key to ensuring that BankSA remains relevant and embedded in the fabric of South Australia. “We’re starting to think a bit differently,” he says. 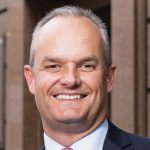