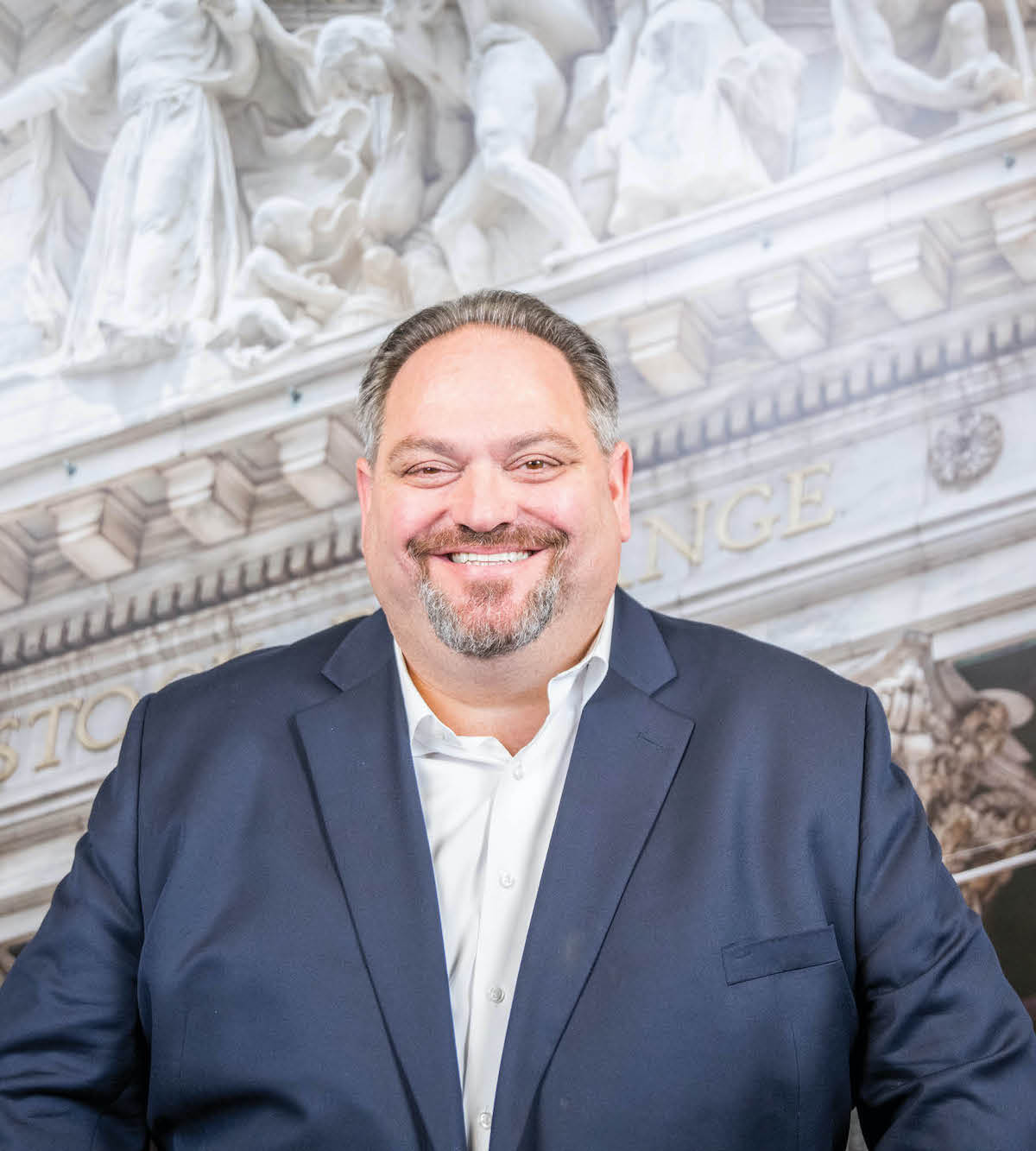 Ault Global Holdings Founder and Executive Chair Milton ‘Todd’ Ault III wasn’t born with a silver spoon in his mouth. But that hasn’t stopped him from amassing incredible success for himself as an adult. With more than 31 years spent working on Wall Street, this successful investor, entrepreneur, CEO, social media personality, motivational speaker and mentor is a one-man industry who thrives on helping others. And he credits it all to his humble background. 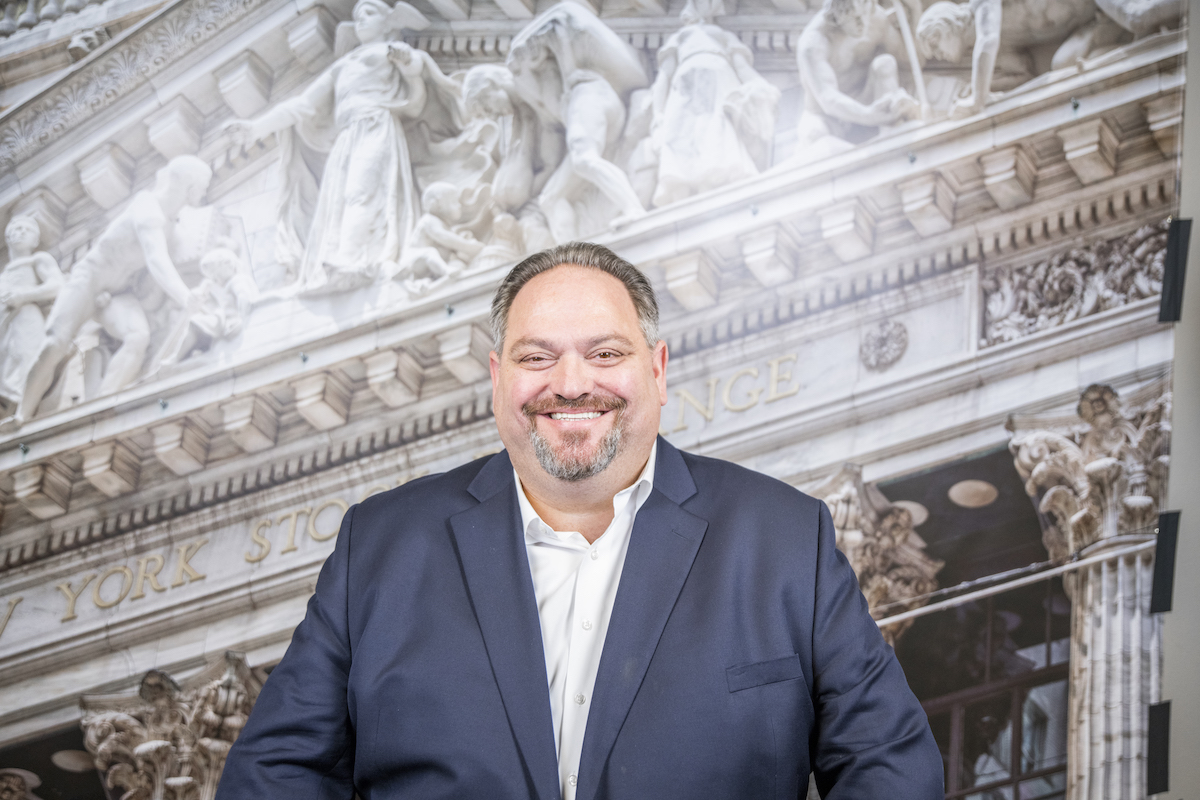 “It made me who I am today. I grew up poor, in HUD housing,” Todd shares. “I quickly learned to take risks because I had absolutely nothing to lose. Being a risk-taker led me to run a hedge fund and to invest in venture capital and what the industry considers ‘high-risk’ startups. As a risk-taker, I think of them more as undervalued assets.”

Ault Global Holdings is a diversified holding company pursuing growth by acquiring undervalued businesses and disruptive technologies with a global impact. With its wholly- and majority-owned subsidiaries and strategic investments, Ault provides mission-critical products that support a broad range of industries including defense/aerospace, industrial, automotive, telecommunications, medical/biopharma and textiles.

We have no idea how many breakthroughs are sitting on shelves at universities across America. They just need someone to assist with financing and further development.

The company also extends credit to select entrepreneurial businesses through a licensed lending subsidiary because Todd wholeheartedly believes that more people should have access to opportunity. Motivated by his upbringing, Todd’s innate desire is to elevate not just himself and his family but to improve the lives of those around him.

Todd is more of a philanthropist than a capitalist, though he doesn’t refer to himself that way. Humble and self-deprecating, helping others comes second nature to him. So when the idea to pursue a cure for Alzheimer’s disease came to him one day, it wasn’t surprising. It’s just the kind of thing he does.

“Five years ago, I was sitting on the couch with my daughter watching a program with Sanjay Gupta. It was the day after we laid my mother-in-law to rest after caring for her during her long battle with Alzheimer’s. Dr Gupta was interviewing a doctor from the University of South Florida who was working to cure Alzheimer’s,” he recalls.

“It was suddenly clear. I turned to my daughter and told her that I was going to try to cure Alzheimer’s and bring relief to the more than six million Americans afflicted with this devastating disease.”

Unfortunately for Todd, it’s an aspiration that hits close to home. Todd’s grandparents also passed away from Alzheimer’s disease, and his stepfather is currently afflicted with it. Alzheimer’s disease is the sixth-leading cause of death in the US, robbing its sufferers of memories and cognitive abilities. This is what makes it the most feared disease in the country.

“I started Alzamend Neuro with the mission of bringing meaningful treatments for Alzheimer’s to the market,” Todd reveals. “Currently, there’s no cure for Alzheimer’s.” 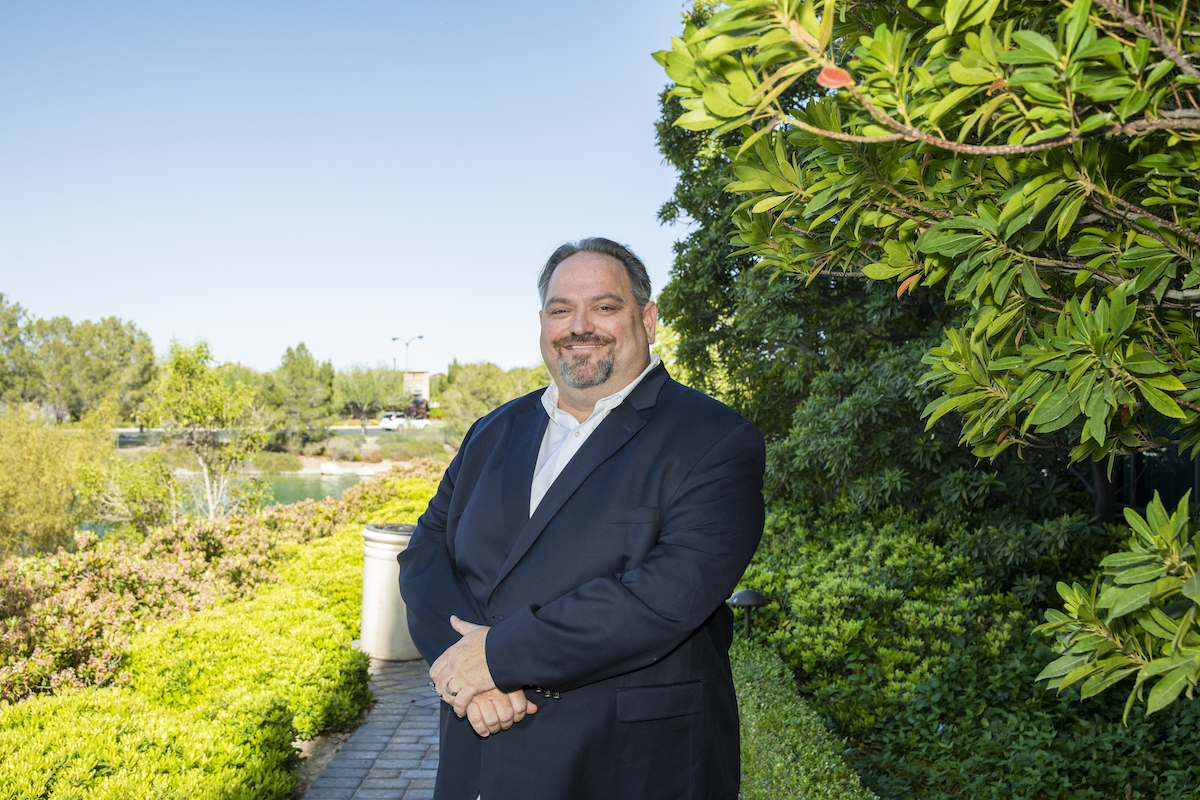 With Alzamend, Todd hopes to change that. Alzamend Neuro is presently working to advance two promising therapeutics licensed from the University of South Florida from preclinical to clinical stages and further towards full commercialization.

The first is an ionic cocrystal of lithium (known as AL001) for treating Alzheimer’s and other neurodegenerative diseases and psychiatric disorders. The second is a cell-based therapeutic vaccine using a patented methodology that applies a mutant peptide-sensitized cell (known as AL002) to restore the ability of the patient’s immunological system to combat Alzheimer’s.

“Alzamend is hoping to get AL001 to patients in a relatively short time frame because we are planning to submit an Investigational New Drug (IND) application to the FDA for approval soon. If the FDA approves the IND, they will be able to commence Phase I clinical trials in humans. Getting this drug to patients is the number one thing Alzamend is focusing on right now,” Todd stresses.

“AL001 has the potential to have a meaningful effect on people’s lives, allowing the company to assist upwards of 50 million people around the world afflicted with Alzheimer’s and other neurodegenerative diseases and psychiatric disorders.”

As we’ve seen with the COVID-19 vaccine, it is possible to find treatment for the world’s most troubling ailments in a brief period. Todd believes there may even be some already collecting dust in labs at research institutions around the country.

“We have no idea how many breakthroughs are sitting on shelves at universities across America. They just need someone to assist with financing and further development,” he says.

“The Moderna and Pfizer vaccines are proof that if you get the right people focused on something important, you can make effective change in record time. Quite honestly, millions of people are diagnosed with Alzheimer’s every year worldwide – it’s a scary disease. So if we could get that kind of dedication behind it, we could make Alzheimer’s just a memory.” 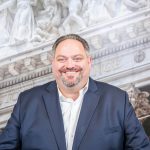