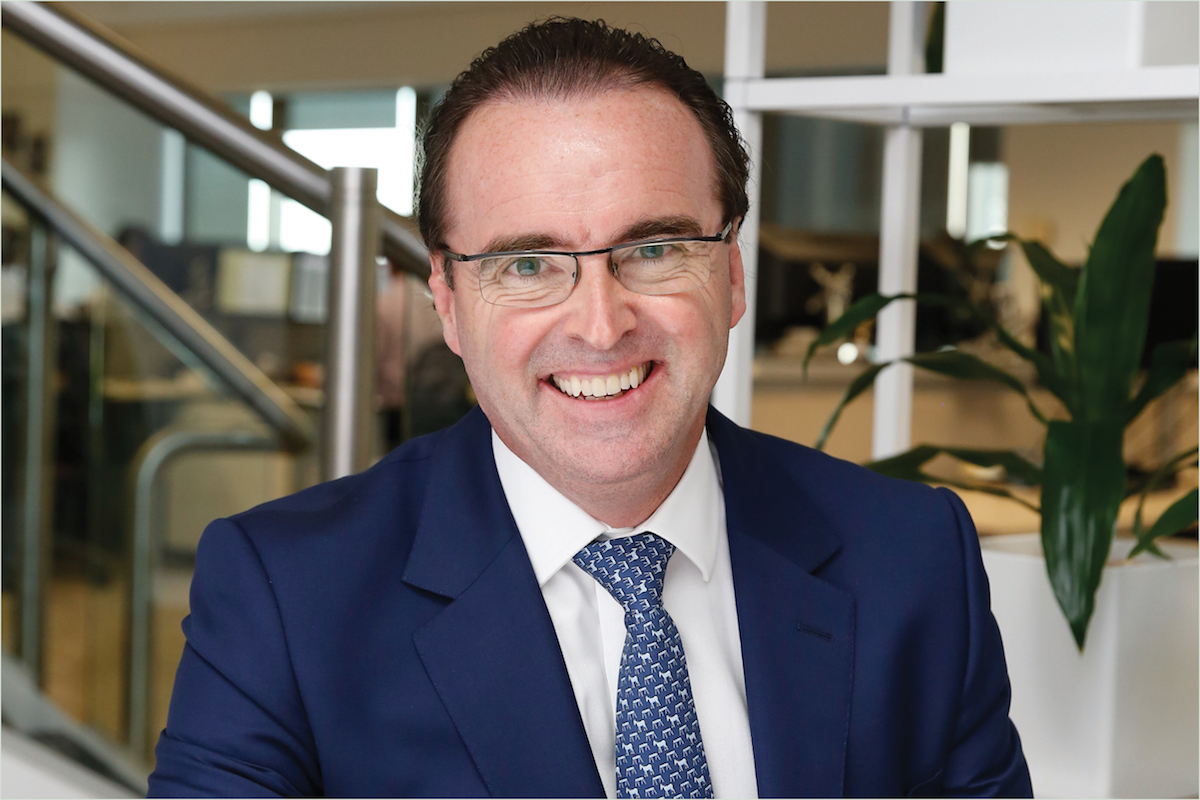 In the four years since Russell Investments’ Asia–Pacific CEO Peter Gunning last spoke with The CEO Magazine, the company has strengthened its superannuation segment, particularly in Australia and New Zealand. “We’ve been fortunate to win some very large superannuation funds as clients,” Peter says. “That’s been a testament to both the quality investment capability we have and our client servicing.”

“We’ve been fortunate to win some very large superannuation funds as clients.”

Peter especially praises Australia’s superannuation industry which, he says, is at the forefront of pension reform around the world. “It’s easy to criticise some aspects of the industry but, in reality, there are many countries that are envious of the superannuation system in Australia,” he says. “There can always be more done to improve the system but, generally, if you speak to people outside of Australia, they’d point to our system as something that they would aspire to.”

According to the Willis Towers Watson 2017 Global Pensions Asset Study, Australia has the fourth largest pension (superannuation) market – valued at US$1.6 trillion.

The US-based asset management firm provides financial advice and fund management services. It has around 1,350 associates in 21 offices around the world.

Peter highlights the amount of organic growth the company has experienced in Australia and New Zealand – two countries that represent a large part of Russell Investments’ Asia–Pacific business. In addition, there is the company’s expansion outside of its traditional core markets, particularly in North Asia.

“We’ve had some very large clients join the fold in both Japan and South Korea,” he says. “We’ve had some large wins already, including partnering with one of the pre-eminent asset management firms in China – China AMC – to launch some multi-asset portfolios for local investors. And, more recently, we opened a wholly foreign-owned enterprise in China.”

“We’ve had some very large clients join the fold in both Japan and South Korea.”

Even with this expansion throughout North Asia, there are still some obstacles the company is aware of. “The challenge for our clients going forward is that we’re likely to experience a return environment which is much lower,” Peter says. “It’s likely to include increasing interest rates, as we’ve had falling rates for well over 20 years globally.”

Peter also foresees the potential for higher volatility in the investment market, but has outlined a way the company plans to handle it. “The way we’re approaching that potential environment is ensuring that our clients are well-diversified; that they’re invested in investment solutions that are dynamic enough to take advantage of some of the potential volatility going into the future.”

To further address these issues, Peter believes in taking advantage of new opportunities when they arise. A good example of that, he says, is China opening up its capital markets.

“At the moment, it’s reasonably difficult for investors to access local securities, whether they be equities or fixed income, in China,” he explains. “But at some stage that market will open up and will provide a wonderful opportunity for investors outside of China to take advantage of that.

“By the same token, I think there will also be the ability for local Chinese businesses when capital controls are loosened to invest offshore. So in some respects, it’s a win–win for investors outside of China who will have, potentially, access to capital markets that they weren’t previously able to access.”

The six Principles of Responsible Investment call on companies to:

Peter says winning the award “demonstrates Russell Investments’ commitment to being cognisant of its clients’ specific nuances in terms of investing”. “We take ESG investing very seriously and have been able to develop investment solutions for our clients that take those issues into account,” he says. “It’s one of the things that is getting increased interest, particularly in Asia–Pacific, not just in Australia and New Zealand. We’re seeing similar trends in North Asia as well.”

Further, Russell Investments is a member of the Institutional Investors Group on Climate Change and has signed the Montreal Carbon Pledge, which calls on members to measure the carbon footprint of their investment portfolios. “In Australia, we’ve launched a low carbon equity product that takes into account the exposure that individual companies have in terms of their carbon footprint,” Peter says. “It is designed to deliver global equity exposure that mimics the return series of a typical global equity product – but with half the carbon footprint.”

The future plan for Russell Investments Asia–Pacific is to execute the strategies it already has in place. “I think our centre will gradually move north within the region,” Peter says. “That’s not to say we won’t continue to organically grow some of our traditional markets. However, we’ll probably see Russell Investments growing faster in North Asia over the next couple of years.” 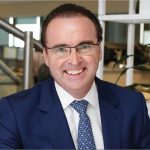