From battlefield to boardroom: Rachel Ranton 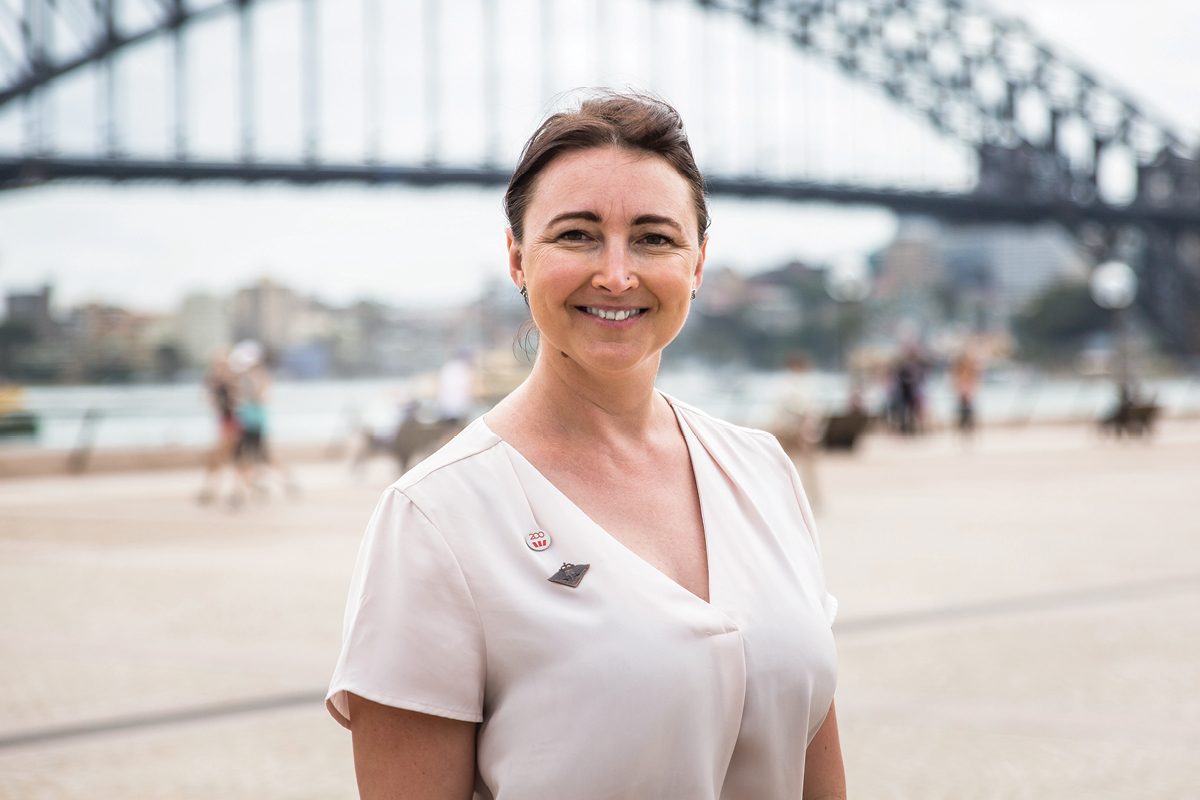 Having served for more than a decade in the Australian Army, including tours of volatile East Timor and Afghanistan, Rachel Ranton is a woman to be reckoned with. When the Signaller and Section Commander decided to swap her military uniform for corporate attire in 2008, Westpac’s St.George Bank in Southern Queensland was her first stop.

With no banking experience, Rachel says the transition from soldier to Branch Manager presented a unique challenge. 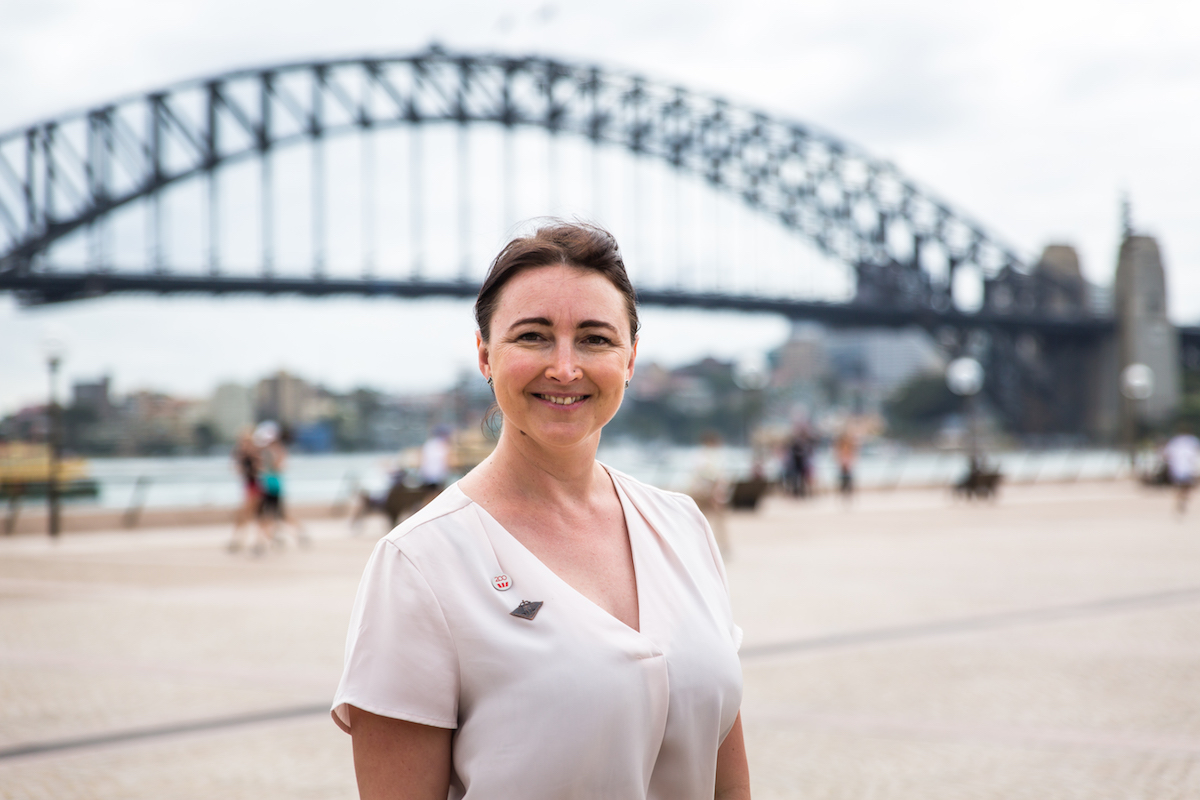 “In the military, I specialised in electronic warfare, intercepting and analysing enemy communications and giving advice on the battlefield – not like a corporate job in the slightest,” she laughs.

“I soon discovered that it was the soft skills, not the technical skills, that I would come to use every day in the business world.”

Of these soft skills, project management, leadership and strategic thinking are three capabilities on which Rachel prides herself. However, it’s her application of the concept of ‘Commander’s intent’ that truly sets her apart when it comes to open and transparent communication in leading high-performance teams.

“Commander’s intent means clearly and articulately describing the end state of the mission, while giving people the freedom to decide how they get there.

It’s relevant to the future of work in the gig economy, which will see remote teams in different countries, with different backgrounds, working in different ways – but as part of one team,” she explains. “It’s about centralised intent with dispersed execution, and it’s an essential skill set for future leaders.”

Armed with a stockpile of lessons in leadership and communication, Rachel is now an Inclusion and Diversity Consultant for Westpac Group, where she supports its Autism Program, Women of Influence Awards and Veterans Employee Action Group.

“I help the organisation deliver on the issues that our people feel are important,” she notes. “To create career pathways for veterans, we appointed a specialist in talent acquisition, and we formed our Veterans Employee Action Group, which provides employment support for reservists, veterans and their spouses.”

According to government figures, Australia’s veteran unemployment rate currently sits at around eight per cent 13 months after leaving the Defence Force.

Although the Prime Minister’s Veterans’ Employment Program has made strong advances over the past 12-18 months, the figure still lags behind Australia’s average unemployment rate of 5.1 per cent, according to the Australian Bureau of Statistics.

“The best leaders are honest and authentic, and the same goes for organisations. Creating a safe, open space for people is the first step in earning their trust. If you have their trust, they’re much more likely to follow you.”

“Many people often enter the military straight out of school, so they lack any practical work experience. Translating what we’ve achieved in a way civilian employers can understand can be tricky, so this is something the veteran community needs to work on,” Rachel explains.

“From an organisational perspective, job ads will often call for five years’ experience and a bunch of prerequisite skills.

Instead, they should seek diversity of thought. Employers need to reshape their hiring approach to make jobs more open and available for veterans, because they bring a unique and valuable skill set to the table.

“The Prime Minister’s Veterans’ Employment Program is doing a wonderful job of uniting the Department of Defence with support organisations like Legacy and RSL and the wider Australian business community to push the conversation around hiring processes in the country. If we’re working together on the same page, we’re more likely to succeed.”

Rachel’s advice for veterans and businesspeople alike: jump in and learn as you go. “I had some incredible leaders during my time in the Army who encouraged me to back myself, and I still hear their voices in my ear saying, ‘You can do it, don’t worry. Jump in and learn it on the way’,” she remembers.

“Today, I encourage others to trust their instincts and their ability to learn. This way of thinking creates endless opportunities.” 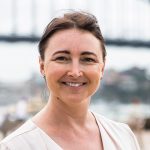