The Bank of the Future: Rafael Arana de la Garza 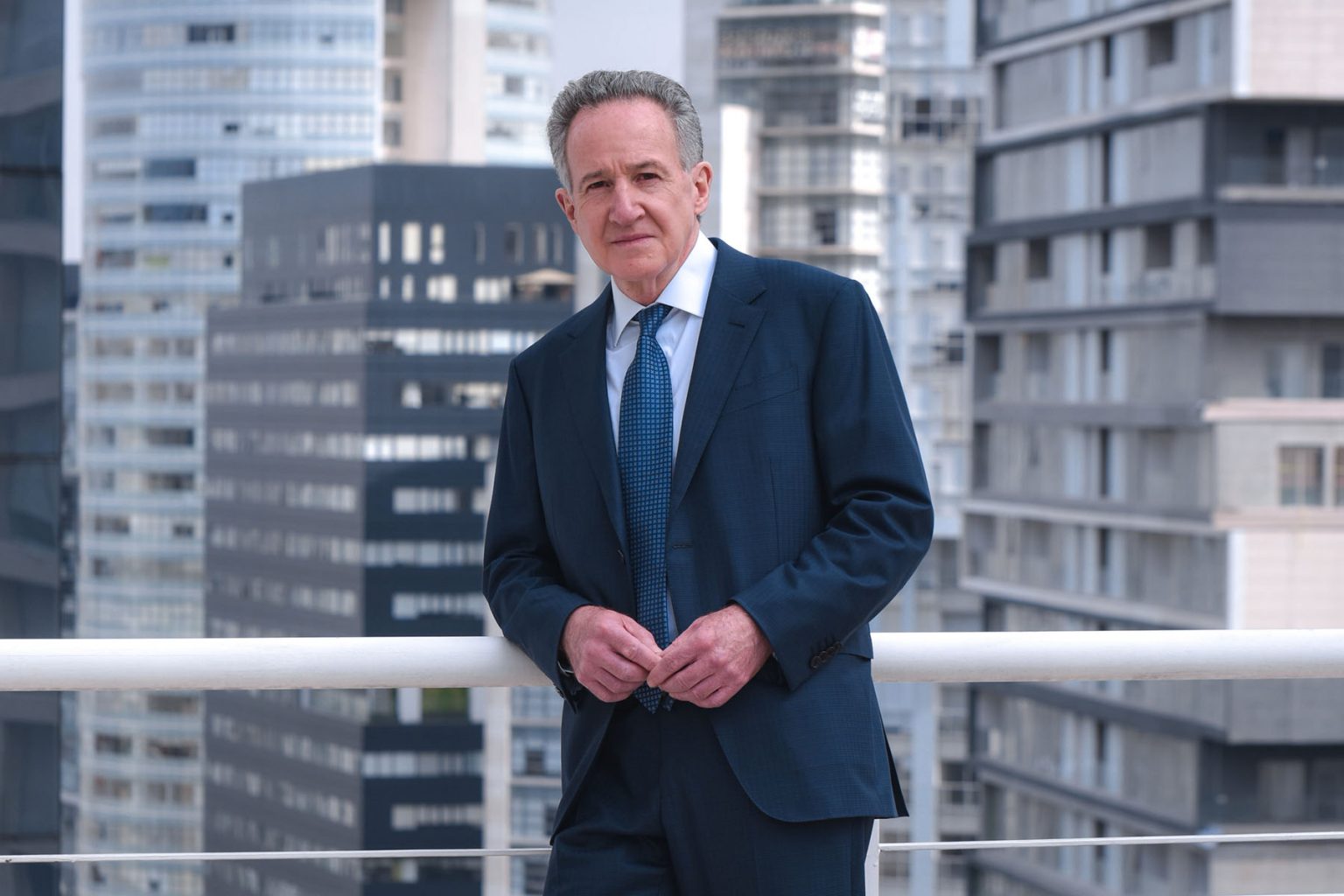 With a growing number of people reaching for their mobiles to do their banking, it is no secret that change is afoot. As the world’s banks undergo digital transformations to stay relevant, Banorte, one of Mexico’s largest banks, is going one step further by setting out its ambition to become the number one in digital banking by 2023, explains COO and CFO Rafael Arana de la Garza. 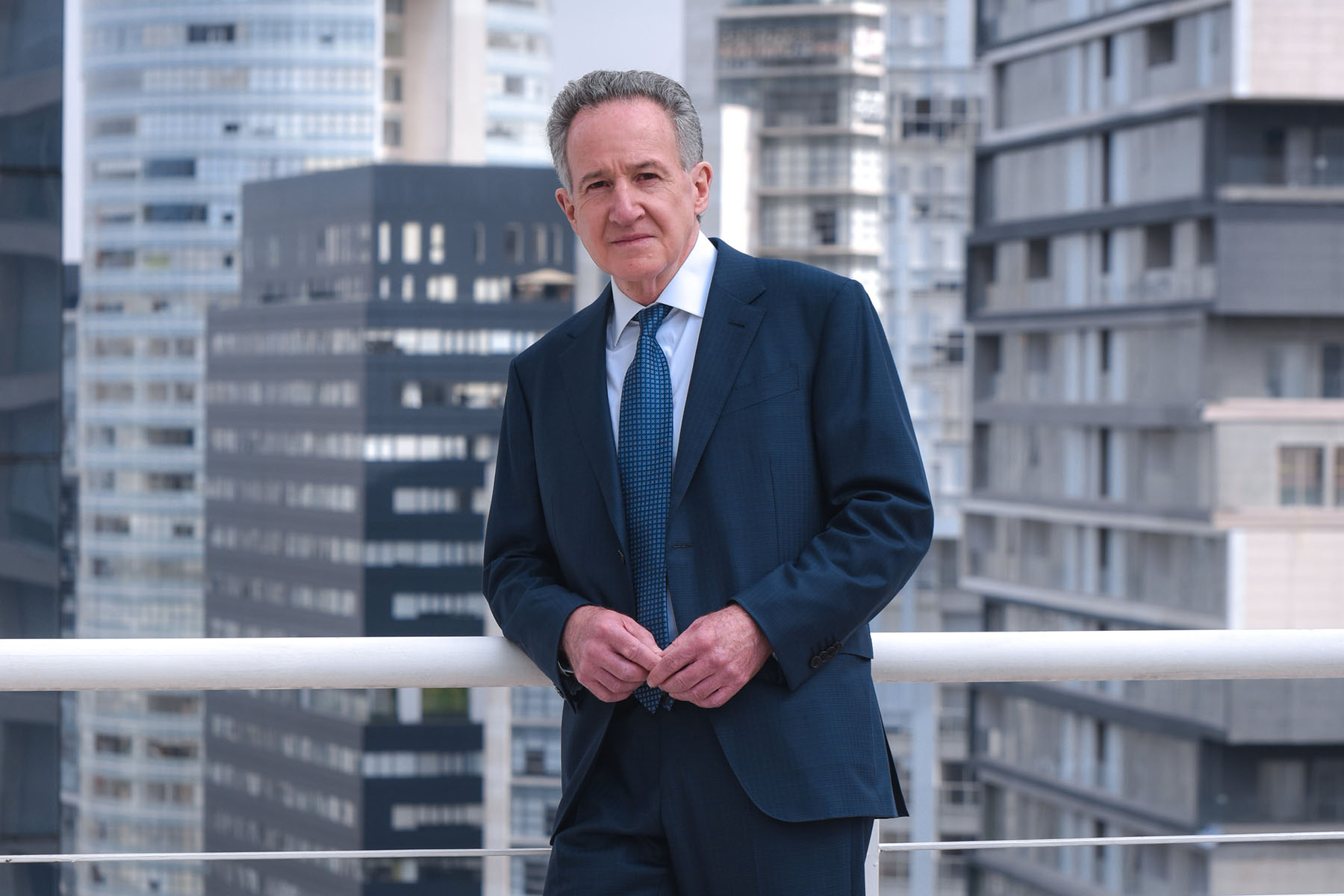 Originally trained as a mechanical engineer, Rafael decided early on that his passion laid in teaching, leading him to head up the Master of Business Administration and executive programs at one of Mexico’s top business schools, IPADE.

But when a friend invited him to leave the world of teaching behind and embark on a new career in banking, he decided to take the plunge. Taking on a role at Bital, Rafael worked his way through a variety of leadership functions including operations, branch management, risk and analytics.

Rafael then went on to lead the Consumer Credit Business for Emerging Markets on a global basis from 2006 to 2008. He then decided to return to teaching. But as his non-compete period drew to an end, he found himself presented with a number of job offers. One of these was from Banorte, asking him to come on board as CFO.

“That was the only part of the banking process that I had never experienced so I decided to join Banorte to see what it was all about. I had a lot of issues with CFOs in the past, so I really wanted to step into those shoes and find out what it really means to be a CFO,” he tells The CEO Magazine.

Somewhat unexpectedly, he found the position came very naturally to him, building on his experience in other areas. Then, seven years ago, he expanded his responsibilities by taking on the role of COO as well to help elevate Banorte to the next level. The financial services group, once a regional bank in the north of Mexico, had set a new target of becoming the “best bank in Mexico”.

We’re moving into the digital world at such a speed that now only 3% of our transactions are run through the branches.

In 2015, it established a five-year plan that aimed to double profits and boost return on equity to 20% by 2020. At the time, the market was skeptical, Rafael recalls. “They couldn’t understand why we were committing to such a big increase when we were coming from a very low base,” he says.

“At that time, return on equity was below 14% and return on assets was just 1.6%, so the numbers were not in a good shape at all.” But the management team was confident it was well placed to hit these numbers.

“We knew that we had the right architecture, the right organization and the right talent at the bank – we just needed to guide them and let them flourish,” Rafael shares. It turns out that they were on the money and the bank hit its 2020 targets one year early.

“The market really appreciated that we delivered on what we had committed a year early – numbers that were not easy at all to achieve,” he says.

“It also created a sense within the organization that Banorte is capable of delivering on what it commits.” This culture is critical to the organization’s future success, according to Rafael.

“We can buy technology and we have the right culture so that technology is going to be put to good use pretty fast. If you don’t have the right culture, everything is going to fail.” To this end, Banorte now has a multidisciplinary and customer-centric team structure firmly in place, which helped the company easily adapt to the new working conditions created by the pandemic. 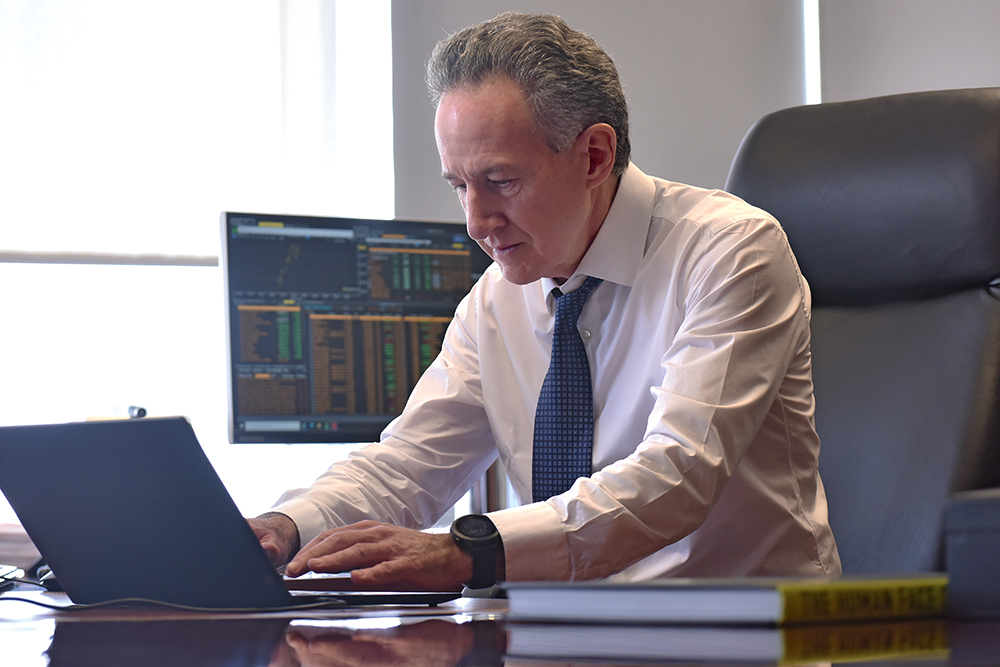 “The way we were working before the pandemic meant we were very flexible, which allowed us to continue working in a very efficient way and even to improve productivity,” he points out. The company has heavily invested in technology, setting it up for the accelerated adoption of digital as a consequence of the pandemic.

“Banorte was the result of many acquisitions and so it proved impossible to try and integrate all those pieces and make them work in a reasonable way,” Rafael admits. “So we started a long process to fully transform the IT base of the bank in order to streamline and automate processes.”

By implementing deep analytical tools into these new systems, Banorte can offer a more seamless experience to its customers. “All these investments basically flourished and clients started feeling much more comfortable in the digital space so everything moved in the right direction,” Rafael explains.

“We’re moving into the digital world at such a speed that now only 3% of our transactions are run through the branches.” So, what is next on the horizon for this ambitious financial services group?

“We have been keenly watching some of the fintech companies to see how they are evolving, which ones were successful and which ones weren’t,” Rafael reveals.

Recently, it has dipped its own toe in the water with a joint venture with super app Rappi. Under the new partnership, Rappi customers can request the RappiCard credit card via the Rappi app. The card offers cashback of up to 3%, zero annuity, up to 18 months interest free, 24/7 service and discounts of up to 50%.

“At the beginning of the pandemic, Rappi had 4.2 million clients. Now we are looking at 9.6 million clients, all of them fully digital, very experienced in the use of apps and very frequent users of apps,” Rafael says.

Moreover, Banorte is building “from scratch” a fully independent digital bank to be released this year. Its aim is to make it simpler for its customers to adopt a fully digital banking experience, although it will continue to provide more traditional products as well, Rafael explains. “We are convinced we can really be a different kind of bank.” 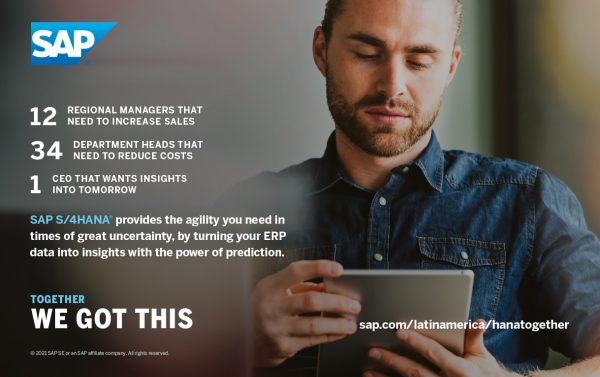