As a marketing manager and account director with 20 years of experience, Rebecca James was confident she was qualified to be CMEO of Prospa in 2017. That’s why, when she applied for the role, she was open about an aspect of her life some may have seen as a liability: she revealed during the interview process she was in the first trimester of her pregnancy.

“I approached it with honesty and transparency because I think having children is a gift,” she tells The CEO Magazine. “It’s not something a woman should feel she has to hide or be nervous about. I knew how I was going to manage the pregnancy and my timeline for returning to work, and I came prepared to answer those questions when they came up during the interview.”

Ultimately, Rebecca says she came at the process knowing that it would either work for the company or it wouldn’t. And although Prospa was comfortable with it, she admits she wants there to be less stigma around something as “wonderful” as pregnancy.

“I still hear stories about women’s careers ending because they had children, and I want to address that problem,” she says. “Women make up such a huge amount of the workforce and it’s a reality that businesses need to be flexible and adapt. Pregnancy is not an illness. Life continues after your baby is born and it’s important leaders are not short-sighted about that.”

That experience is emblematic of Rebecca’s career. When presented with challenges, she’s been eager to confront them directly, as was the case when she became CEO of FlexiGroup last year. A payment solutions business that specialises in interest-free credit, Rebecca says the challenge of competing with others in the buy-now, pay-later market was too alluring for her to pass up.

“From an organisational perspective, I saw a company with a fantastic foundation and immense opportunity. It has a relationship with more than 60,000 sellers in Australia and New Zealand, and offers a diverse range of solutions. I felt that there was so much untapped potential within the organisation and that it needed a transformation.”

Rebecca’s emphasis on “transformation” was important when she stepped into the role. In her first six months, she arranged for 40 of the business’s leaders to come together and formulate a coherent growth strategy. “We had more than 20 products that did similar things,” she explains. “The technology was so incredibly complex, and it was important people understood it because we wanted to lead in the buy-now, pay-later industry. 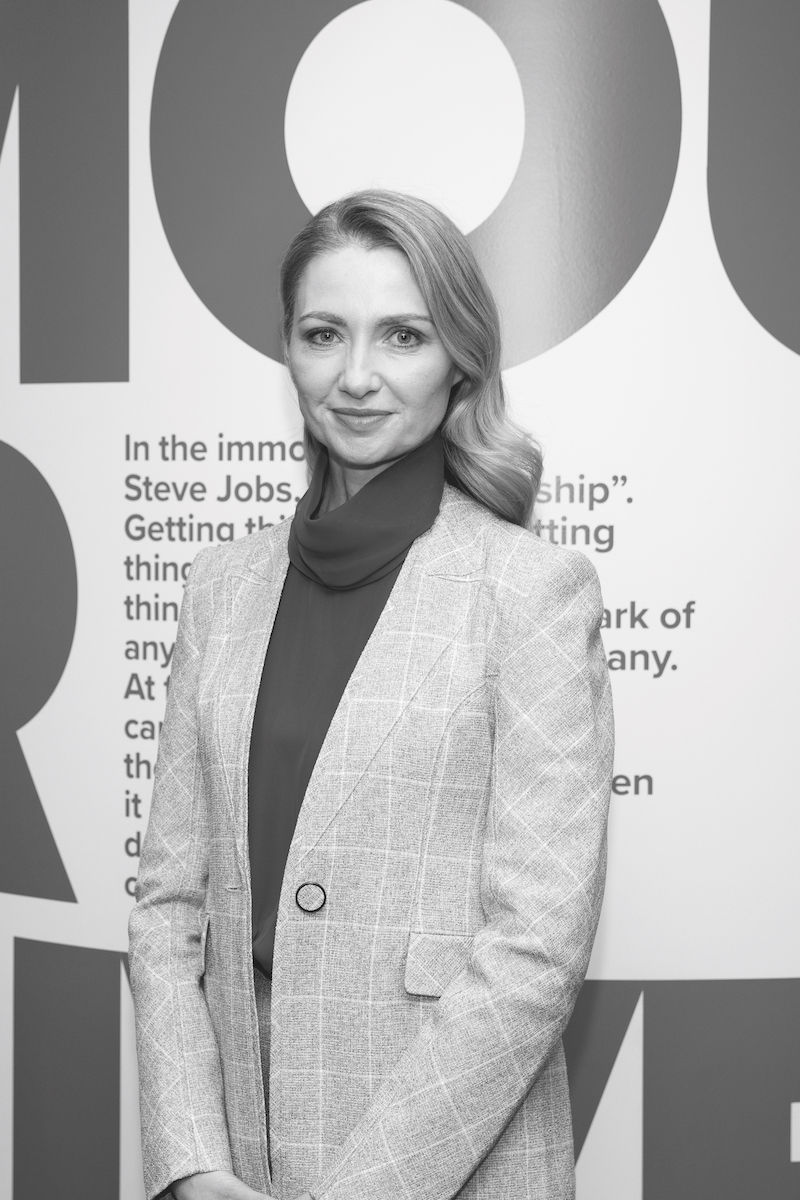 “We were one of the inventors of this technology and, as we’ve invited others to it, we want to lead on it. We’ve rebranded our Humm offering, the only product in the market that will allow customers to make purchases of up to A$30,000, while reshaping our values as an organisation, examining our behaviours and increasing our competitiveness.”

Even as FlexiGroup rebrands itself and reforms its internal operations, Rebecca is aware of how federal regulation will affect the business in the next few years. Referencing the financial services royal commission, she admits that trust in financial services in Australia is at a historic low, and that it’s important for the organisation to focus on building and maintaining trust with customers.

“Long gone are the days where a 60-second television advertisement would allay people’s concerns,” she says. “It comes down to individual experiences nowadays; you’ve got to be interacting with customers and positioning yourself next to your competitors. I have a term for it, and it’s ‘weasel free’, where your products do exactly what you say they’re going to do.”

“Long gone are the days where a 60-second television advertisement would allay people’s concerns.”

By addressing the concerns of customers and being as transparent as possible in what FlexiGroup can offer, Rebecca says the firm can successfully broker relationships of trust between retailers and consumers. That’s why she says it’s important she sets a high standard for her own leadership, emphasising honesty in how she manages the company.

“I’m passionate about building a culture where people achieve results,” she says. “Within the short time that I’ve been here, you’ve seen that we’ve come together and reshaped our strategy and relaunched our products. That’s because we’re focusing on setting a new course with a new set of values that are important to any organisation’s success.” 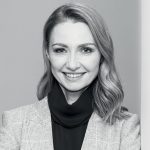