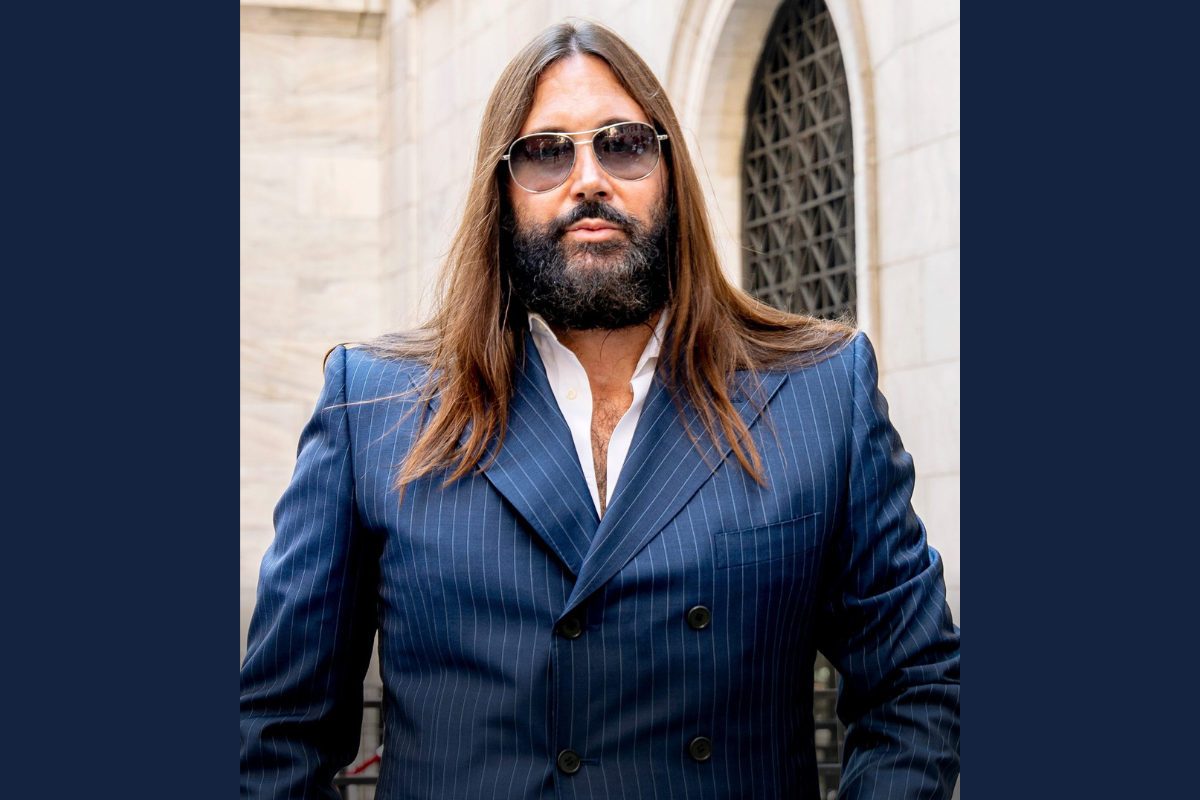 Data is more valuable than oil – it’s a sentence that has been uttered time and time and again over the last decade. Indeed, the coining of the phrase “data economy” shows just how much influence and financial significance big data wields today. For Salim Jaidi, Founder of NovaQ Capital, it represents a world of possibilities.

“I love the challenge of using data to try to predict things, testing and developing new algorithms and identifying predictive signals,” he tells The CEO Magazine. “Predicting the movement of the market is exciting. When you discover that signal in markets around the world, it’s remarkable and lucrative.”

Salim’s passion for computer science and financial markets has burned within him since a young age leading him via the internationally respected Massachusetts Institute of Technology where he learned from leaders in their fields. He came to believe that, with a lot of data, machine learning could be an incredibly powerful tool. 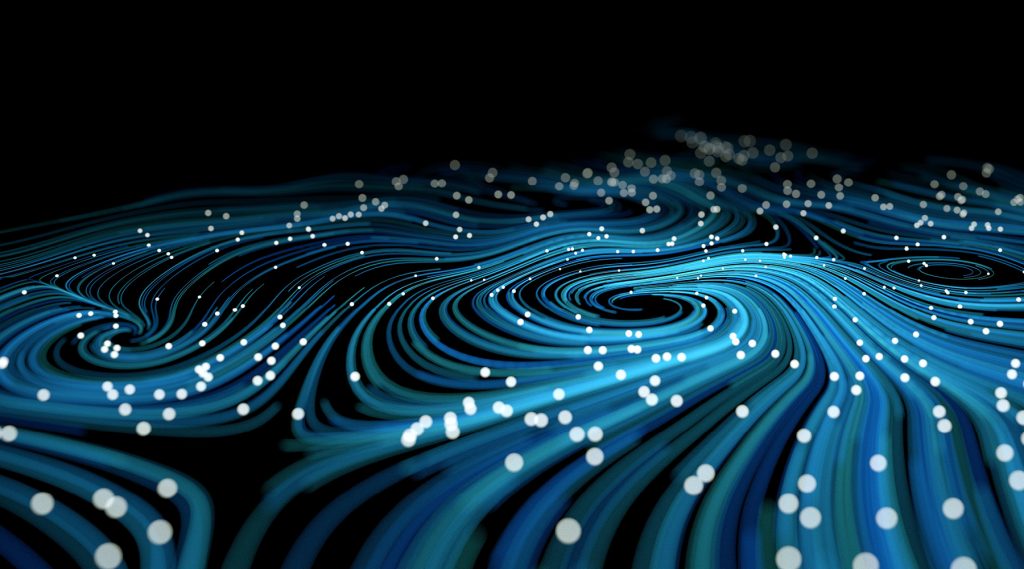 I realised that a lot of investing was speculative and people were using their gut instinct along with very little data to make decisions in the financial markets, not to mention that they were guided by emotions as well.

“I’ve always been intrigued by using the most recent tools of AI to deliver results and solve complex problems,” he says. “With the right computer firepower and a science-driven team, substantial gains can be achieved in the financial markets.”

This firm belief led him to found NovaQ Capital, with the aim of approaching financial markets from a scientific perspective.

“I realised that a lot of investing was speculative and people were using their gut instinct along with very little data to make decisions in the financial markets, not to mention that they were guided by emotions as well,” he reflects.

“I could see in the patterns of prices that there was much to research. We could see how to predict prices using mathematics, statistics and probabilities. I realised there is another way.”

Now NovaQ applies scientific methods at a deep level, with all areas of the process of investing transformed into scientific hypotheses that are tested with data. “It’s truly scientific,” Salim says proudly.

The company seeks to generate “exceptional” returns for its investors by “religiously sticking” to its models. This involves effectively working together to collectively predict the future of markets.

“It’s a collaborative effort,” Salim stresses. “No one is in a little corner, working by themselves. Everyone works together to drive the mission and strategy of the fund using innovation, technology and data science.” 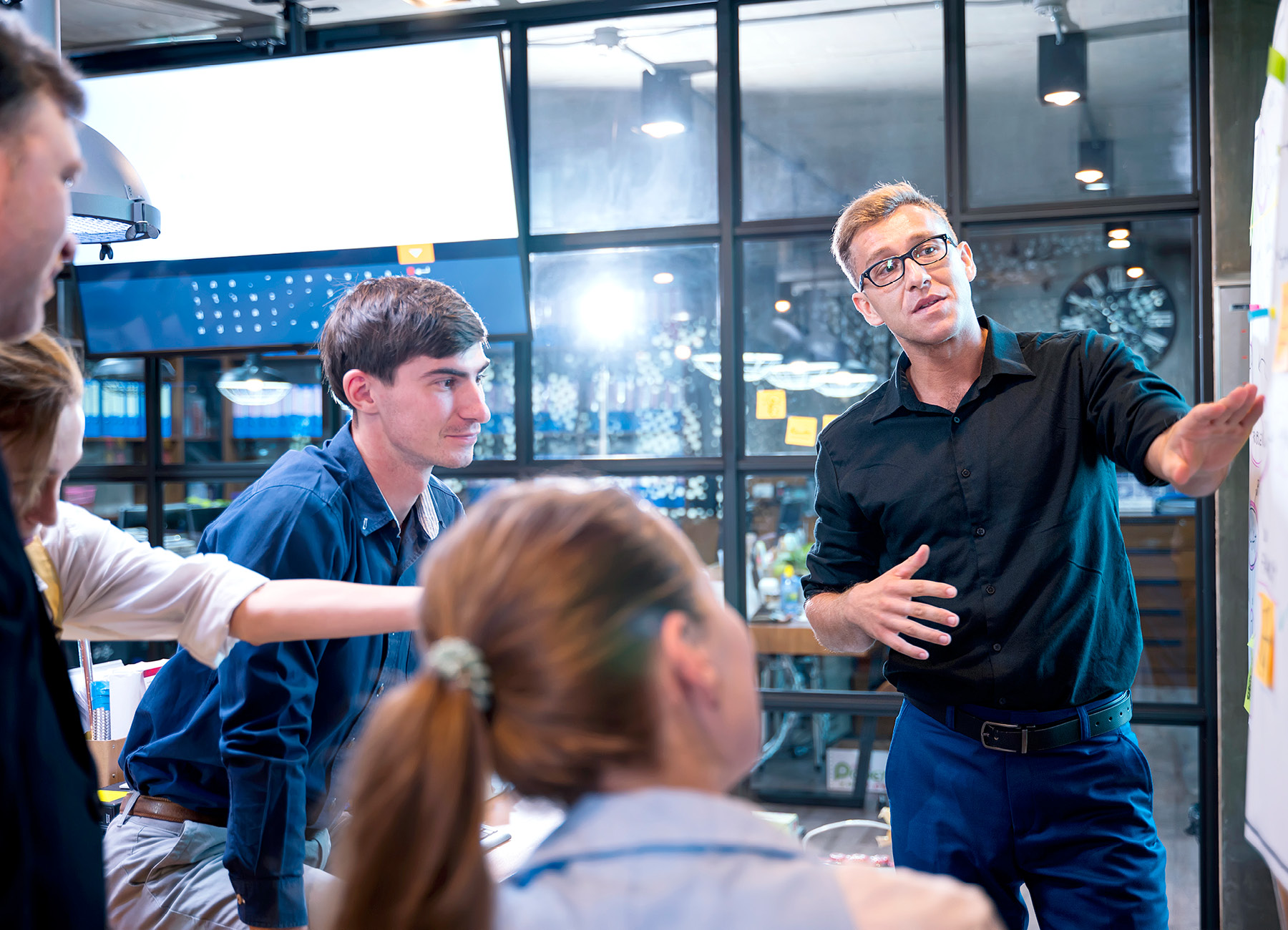 Everyone works together to drive the mission and strategy of the fund using innovation, technology and data science.

The company’s success relies on its ability to hire the best talent, according to Salim, which for NovaQ means the “brightest minds” in science, computer science and mathematics. It has built a culture that gives them the freedom to invent and invest, enabling them to do this by providing them with the best infrastructure and computers.

But the finer details of the company’s inner workings are closely guarded, with Salim admitting it is “intensely secretive” on this front.

“Everyone signs forever non-compete, non-disclosure agreements,” he says. “We have to protect our intellectual property.” 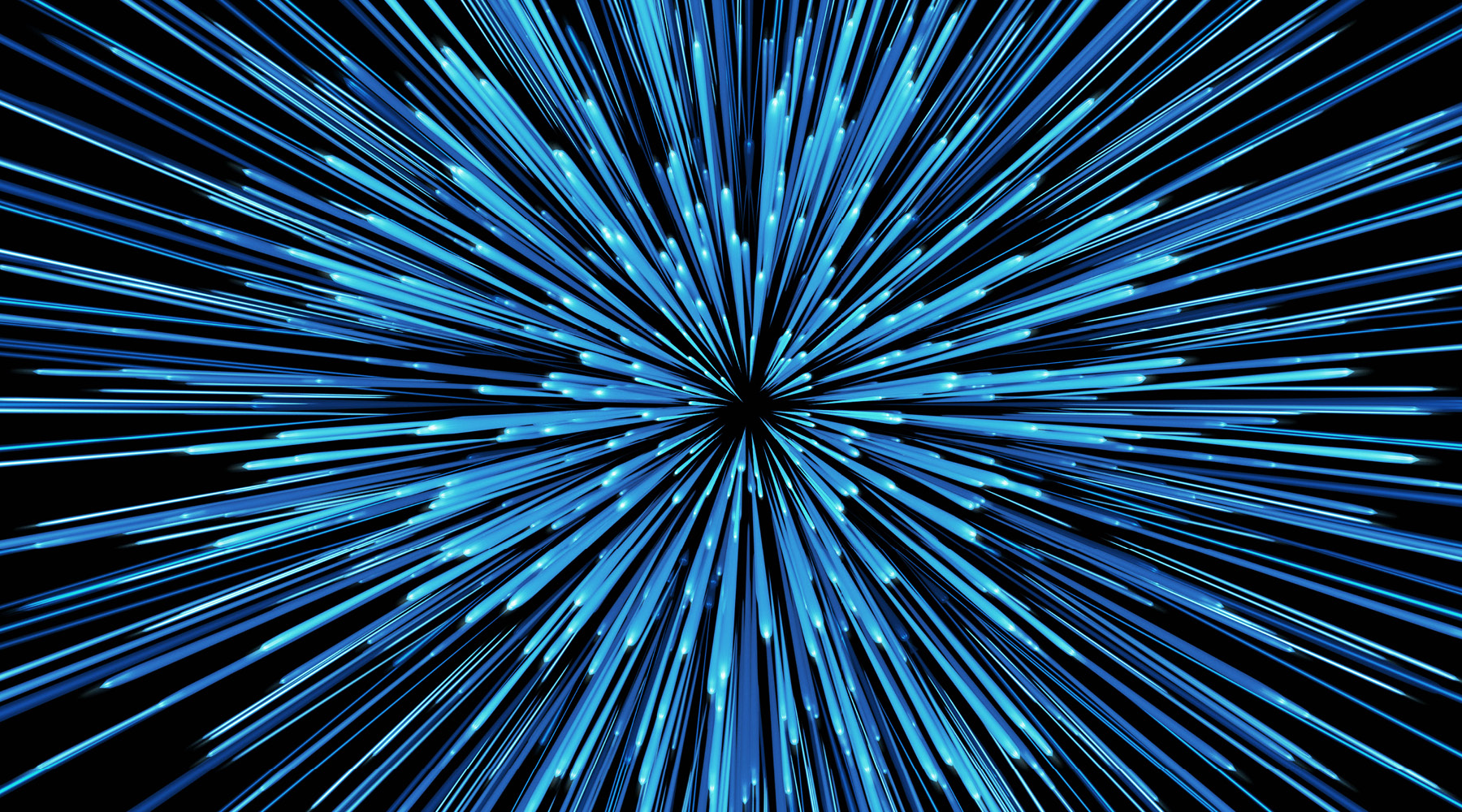 Agililty in the Face of Change

The NovaQ name represents the marriage of two concepts, according to Salim.
“Nova is the sudden appearance of a new star,” he shares. “The possibilities will only grow with the burst of a new kind of data that our computer trading models can take in and process.”

This is, in fact, one of the greatest challenges that Salim has faced since founding the business. Getting researchers, quantitative analysts, traders and coders to adhere to and sign the necessary agreements can be difficult, as can safeguarding its networks and information from damage or cybersecurity threats.

As a result, it took several years to build NovaQ’s infrastructure. But Salim is incredibly proud of the end result, describing it as his greatest achievement. “Over the years, we have generated huge data sets, programs that we have written to simplify our testing and hypotheses,” he explains.

“A combination of great scientists and open research has led to the creation of highly sophisticated models.” 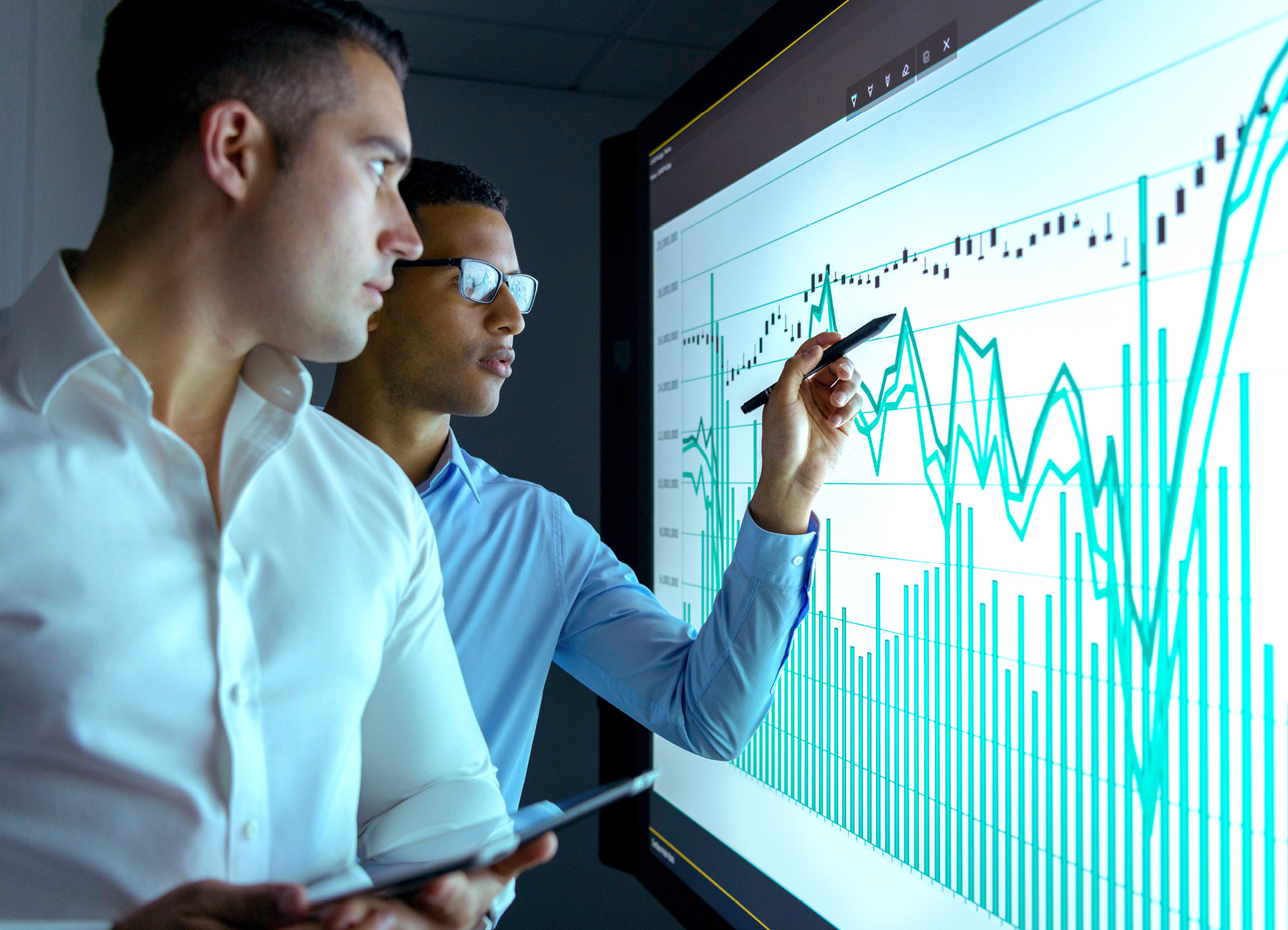 A combination of great scientists and open research has led to the creation of highly sophisticated models.

Now, it is cementing its position in the market by using its unique methods to discover market anomalies and monetise them efficiently. The key is to do this in a “risk-controlled fashion”, according to Salim. “We follow a scientific method to take investment decisions, powered by sophisticated systematic infrastructure.”

The broad spread of its network is another key differentiator with NovaQ global in scale and yet diversified across various regions connected to all major markets. These connections must be “seamless”, Salim stresses.

“We are prepared to leverage any trading opportunity presented in any geography sector, style, or time horizon,” he says. “Our simulated results show attractive risk adjusted alpha and high absolute returns, even in bear markets beating all major global benchmarks.”

Innovation has to come first in order to keep the company at the forefront. Fortunately, the company’s “creative collaborative environment” creates the ideal conditions to maintain its position on the cutting edge.

“We are engaged in sound, repeatable investment decisions powered by proprietary algorithms developed in-house. Our philosophy is based on innovation and constant sharing of thought capital to constantly improve systems.” 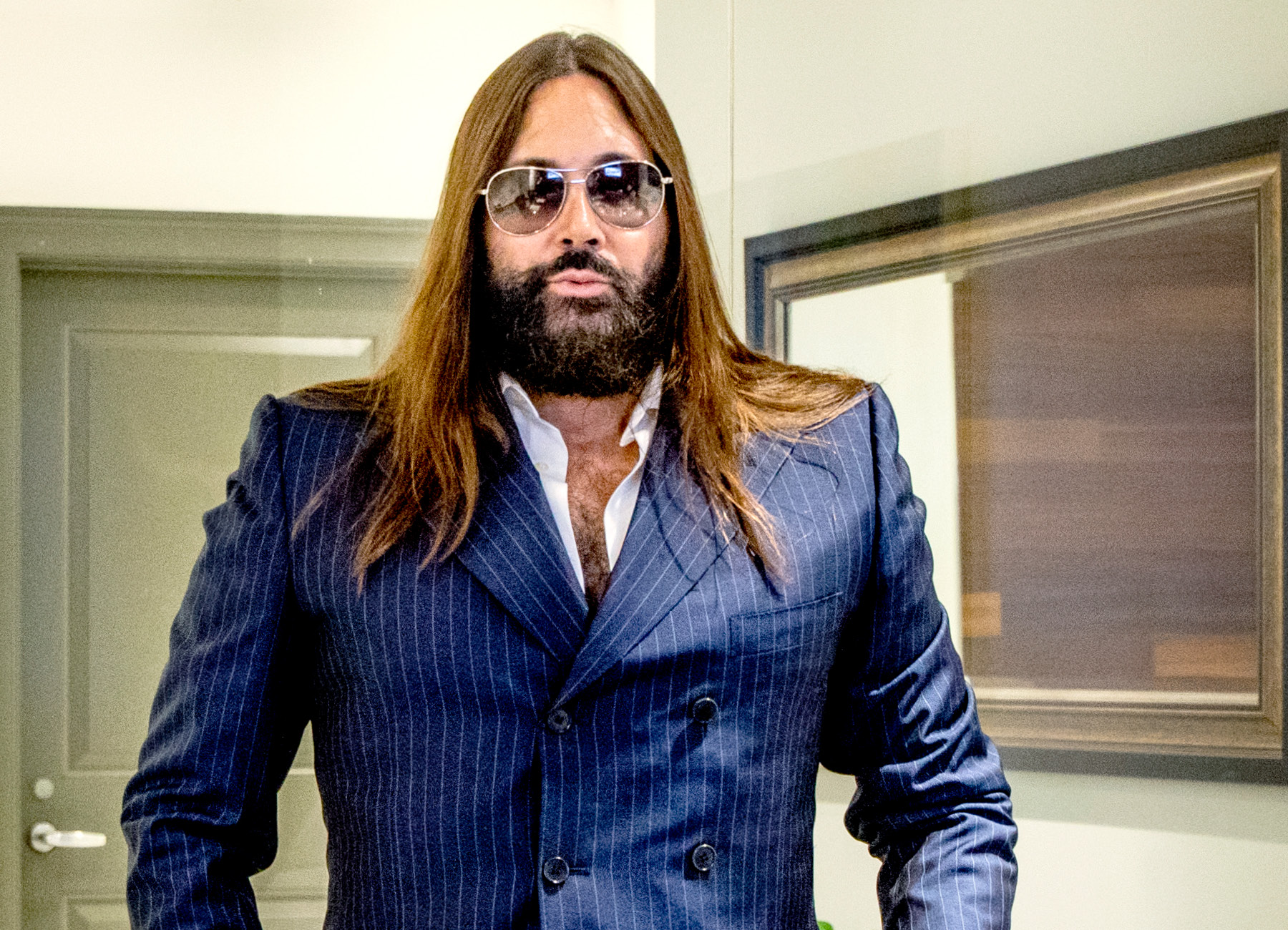 Leadership is being able to motivate and inspire and direct the team to fulfil the vision of the task at hand and make it into reality.

Leadership will certainly play an important role in this, with Salim excited to keep driving the business forward, even amid the massive disruptions of recent times.

“Leadership is being able to motivate and inspire and direct the team to fulfil the vision of the task at hand and make it into reality,” he says.

“It’s bringing out the best in them, knowing your limits and when to rely on others, being able to foresee 6–12 months ahead how things will play out.”