We want to lead the way: Tom De Leon Jr 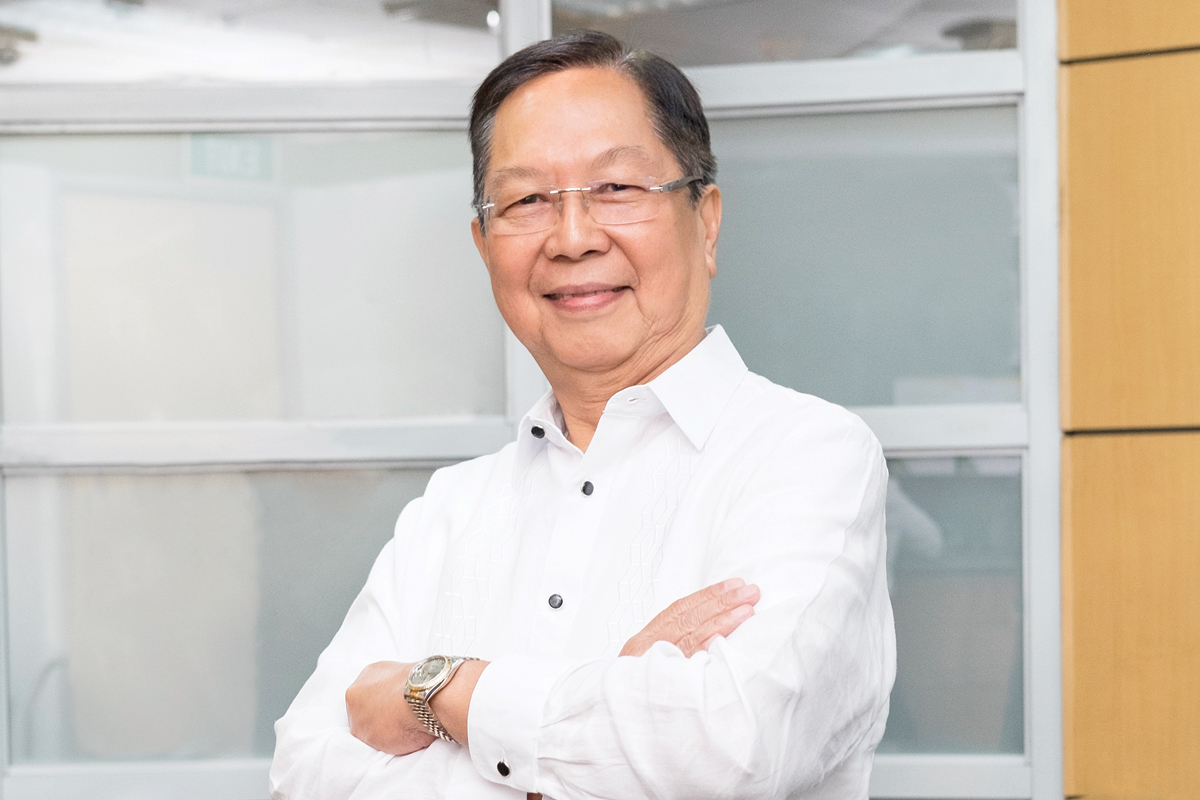 The Land Bank of the Philippines is the fourth-largest bank in the archipelago. So, you might expect LBP Insurance Brokerage, Inc. (LIBI), the bank’s insurance provider, to target clients that match its profile. However, LIBI has dedicated itself to providing services to low-income and disadvantaged individuals across the country.

“What’s unique to us is our special focus on farmers and fishers,” says Tom De Leon Jr, CEO of LIBI. “They are the priority market of Land Bank. We pride ourselves on developing this particular market.”

Before he became the CEO of LIBI, Tom served on the company’s board as Chairman of the Risk Oversight and Corporate Governance Committees from 2012. It was during this time that he was able to gain a sense of LIBI’s purpose, which went on to inform his role as CEO. “Land Bank is focused on lending to this disadvantaged portion of our society,” he says. “By going around the country, meeting these people, talking to them and understanding their concerns as a member of Land Bank’s board of directors, I got to understand exactly what was needed
and how we can fulfil that.”

This gives an indication of both LIBI’s social awareness and its insight into untapped niches in the market. While other insurers also provide services for smaller entrepreneurs and business owners, LIBI’s unique focus on farmers and fishers provides for the less fortunate in Filipino society, and leaves the insurer with a unique business strategy. That said, Tom is always looking to expand on this vision by offering services to a greater cross-section of the population.

“We want to lead the way by opening up opportunities that other insurance brokerages or companies haven’t focused on,” Tom explains. “For example, in about a month’s time, I’m going to the Zamboanga Sibugay area, which is one of the outermost regions of the Philippines. I want to provide insurance for farmers and fishers there. In traditional insurance practice, it is not considered a viable area for coverage, but I think micro-insurance is the answer.”

“We want to lead the way by opening up opportunities that other insurance brokerages or companies haven’t focused on.”

Micro-insurance is a form of insurance that functions as normal insurance, but is targeted specifically towards lower-income groups, keeping premiums and coverage low. As an example, Tom suggests a micro-insurance policy could offer a payout of PHP100,000. This is roughly the average annual income of a farmer in the Philippines, and thus would be a valuable assistance to a low-income worker. 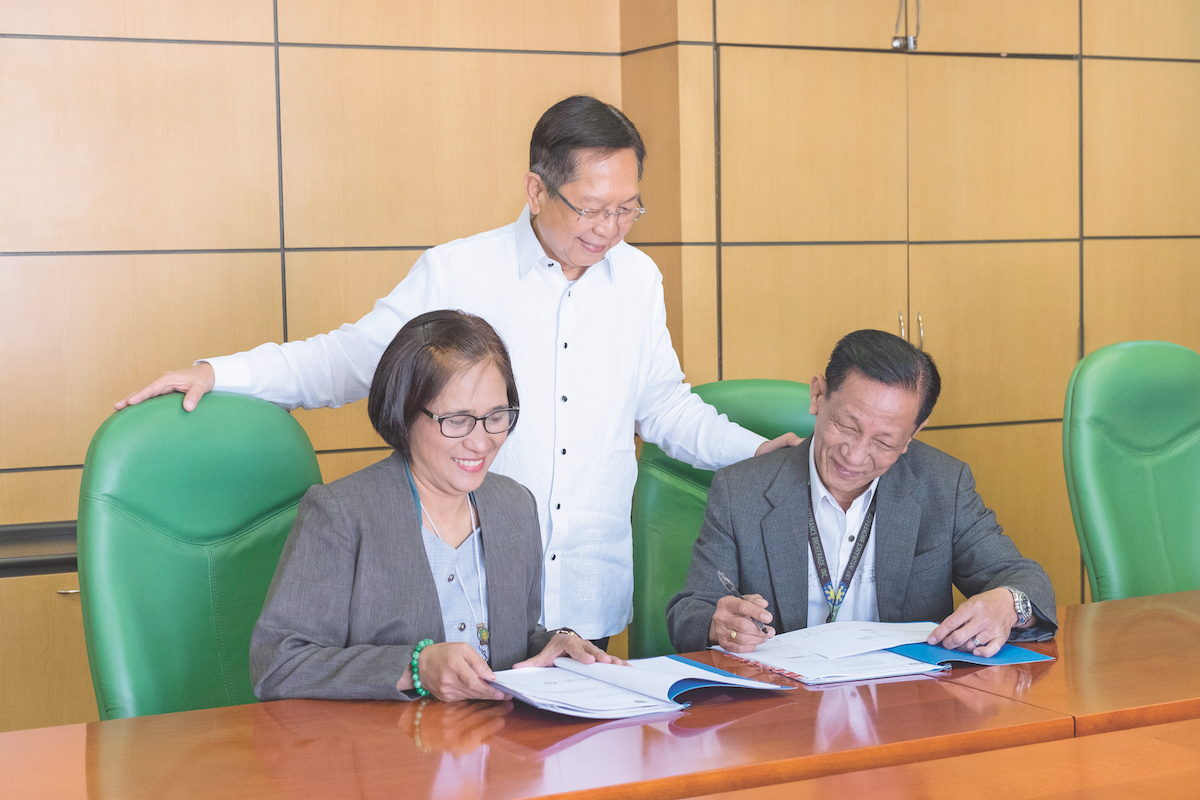 Another opportunity the company is looking into is financial services catering to the Filipino Muslim population. In the event that an autonomous Muslim region is established on Mindanao, LIBI will be ready to offer takaful (literally, ‘solidarity’) insurance, a form of insurance that complies with Islamic law. As of now, Tom has noted that none of the big banks are providing this service, allowing LIBI to occupy another market niche.

It’s appropriate that LIBI’s business approach is an inclusive one, providing for many different facets of Filipino society. Tom’s leadership style is, after all, equally inclusive. “I’m very collegial,” he says. “I go for a participative approach to management because no single person, no matter how good they are, can have a mastery of all things. By asking for input, you enrich yourself and hopefully enrich your people too. I’m not an autocratic type of person.”

As well as this, Tom encourages his staff to actively seek out the improvement of their skills and abilities. “I ask them about the kind of training they need,” says Tom. “I believe that all training and developments start with self-development and the person who figures out what they need.” 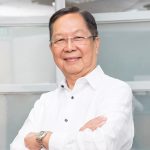