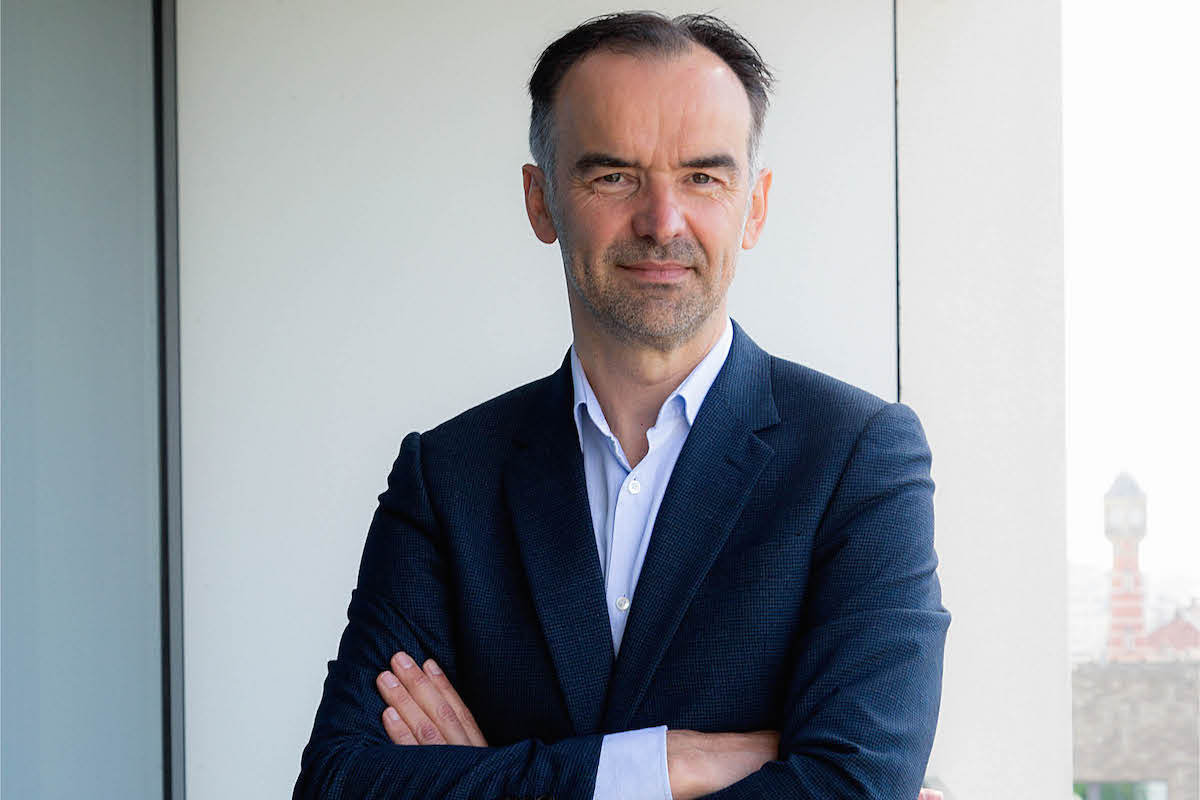 When Wim Wuyts joined WTS Global as CEO in 2017, after nearly a decade with Belgian steel wire manufacturer Bekaert, he knew exactly what he wanted to achieve in his new role.

“I strongly believed that one strong global tax firm needed to emerge to serve everyone from the conglomerates to mid-size companies to individuals,” he tells The CEO Magazine. It’s a conviction that has only become stronger in the years since he started with the Rotterdam-based business. As it happened, his vision aligned with WTS’s Chair, Fritz Esterer, a finding discovered across a dinner table “a good five years ago”, Wim smiles.

It was a meeting of like minds. Today, they work towards a common goal. “We want to be the go-to non-audit tax practice in the world,” he says. It’s a big ambition for a company founded as recently as 2000, but Wim and his colleagues are on the right track, already counting multinationals such as Siemens, Allianz and E.ON as clients.

“At the same time, we are the firm of choice for what we call in German the mittelstand companies – medium-size enterprises – from a few hundred million to a few billion euros in turnover,” he shares. One such name he can drop is Lotus Bakeries, responsible for “the best cookies in the world”, he claims.

“We also serve at the individual level and our clients include CEOs and elite sportspeople.” There are also the niche areas of interest such as the arts and helping governments develop their tax policies, especially on the African continent. “For example, Rwanda aspires to build the best financial service centre in Africa,” he reveals.

We want to be the go-to non-audit tax practice in the world.

“We will help them achieve that as we work together on tax policy and other consultancies.” WTS may still be “the challenger in the market”, as Wim describes the company, but in the two decades since its formation, it has already grown its network to more than 5,000 people in more than 100 countries. A strategy of partnering with strong local players as member firms has propelled such a rapid ascent. So no matter where in the world someone finds themselves, “if you want to be served on anything that starts with tax, you can call us,” he says.

Alongside his C-suite responsibilities, Wim is actively involved in nurturing future tax leaders through a variety of educational posts, including Program Director at the CEDEP Global Executive Education Club, in both Fontainebleau, France, and Silicon Valley, California.

“For four weeks of the year, we have senior executives from 25 of the world’s leading companies come to us,” he explains. Wim’s life is busy, but that’s just the way he likes it. In 2015, his pilgrimage to Santiago de Compostela in Spain inspired him to pen a travel book and reflection on international tax management called On a Journey.

“I’m very active, but I love it; it gives me drive and energy,” he says. Like every leader, he has faced one of the greatest challenges in his career in the shape of COVID-19, but the company’s agility and commitment to what he calls the three Cs – caring, communication and creativity – saw it emerge even stronger. “As a firm, as a group of colleagues, we grew closer together, even in front of a screen,” Wim confirms. “I hope that our relationships with our clients will be better than before.” From a personal viewpoint, he acknowledges that a shift has occurred in how he views the world.

“I hope from here we will move towards a globalisation 2.0, where we really make an impact on big topics like climate change, migration and banking systems to strengthen society not just in Europe but also around the world,” he says. If we don’t grasp the chance, he warns that the COVID-19 crisis will be one of lost opportunity.

“It should be the basis for a truly inclusive global society.” Wim’s personal aspiration is to grow 1%, “even 0.1%” every day, and it’s a motto that is spreading through the corridors at WTS as well. “We are the challenger in the tax market,” he points out.

“That makes us entrepreneurial and agile. It’s fun but takes a lot of effort. We work extremely hard as a team. Maybe even too hard,” he smiles. 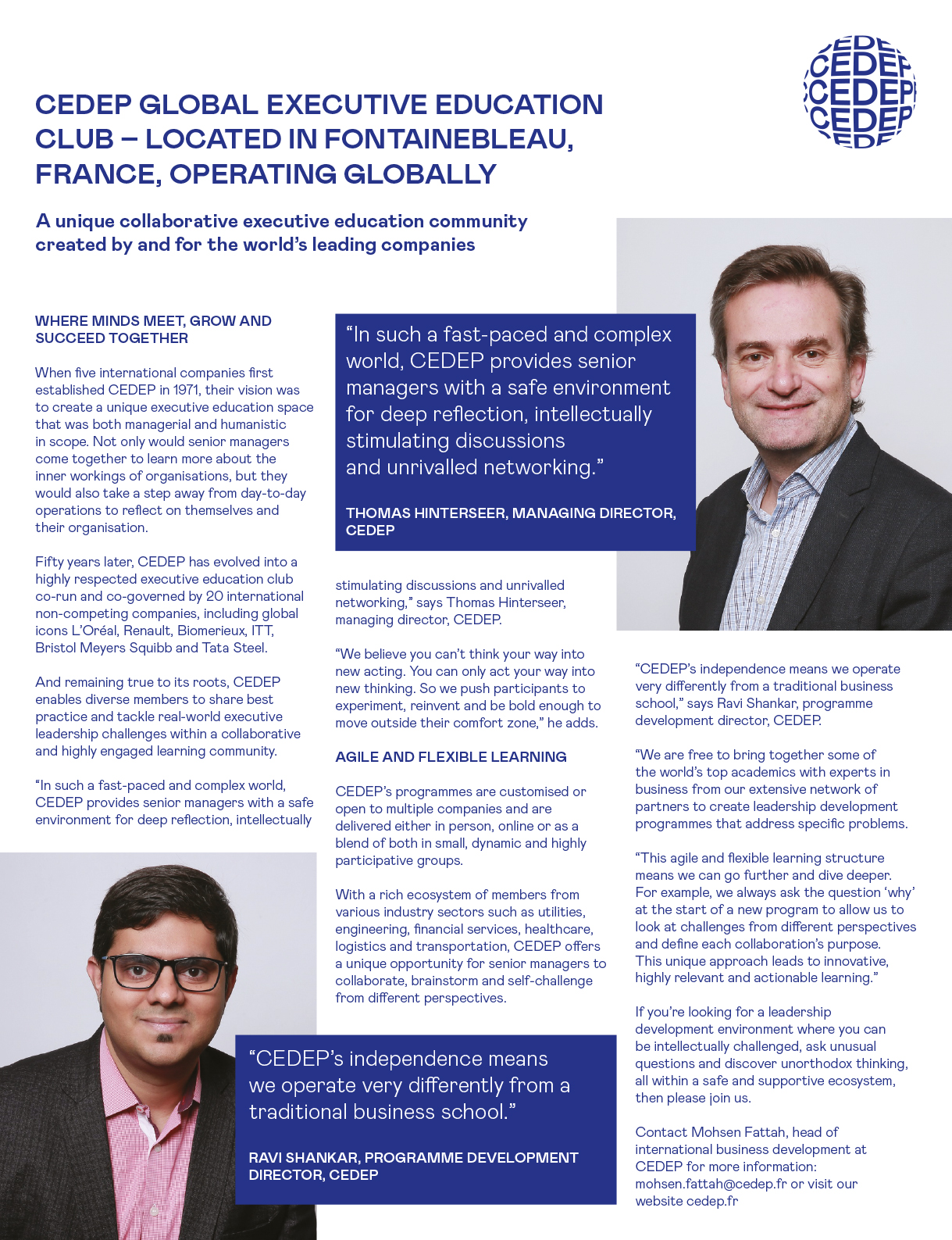