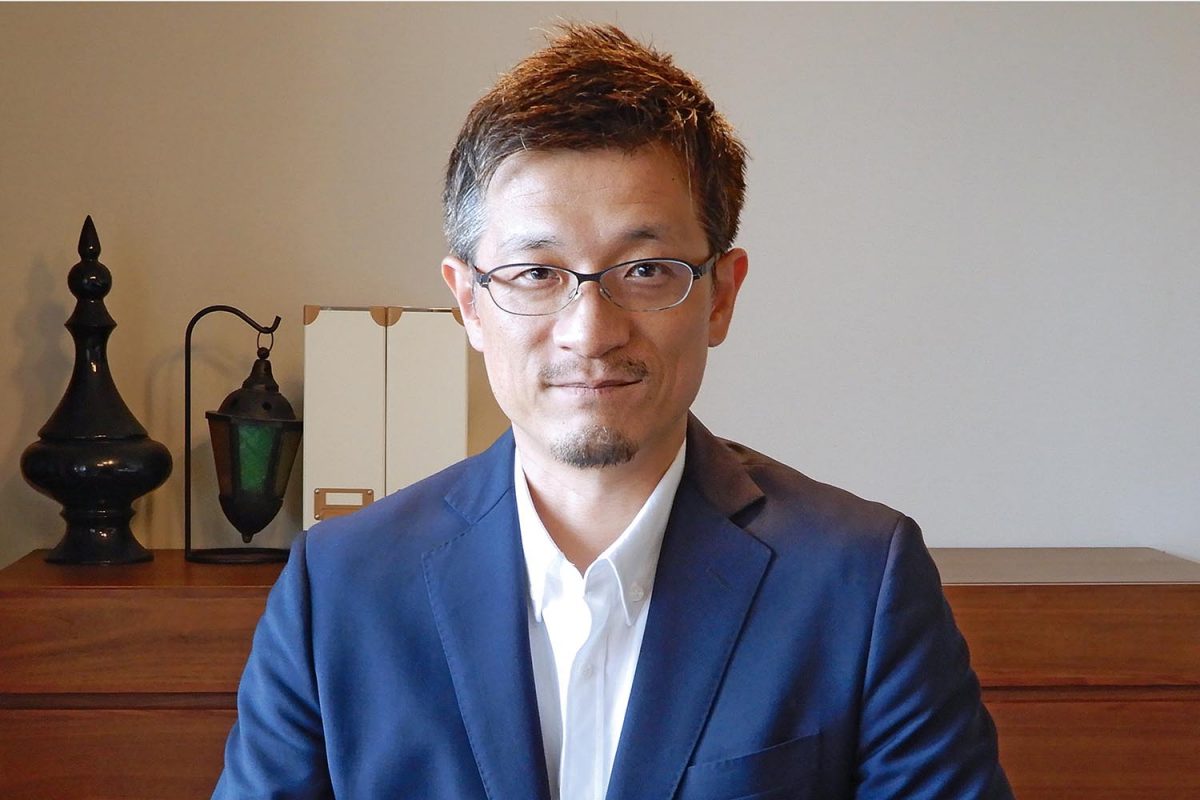 Yusuke Matsui is more realistic than fanciful, more judicious than careless – a pragmatic businessman who understands that sometimes it’s best to work with the competition rather than against it.

As the Country Manager of JCB International Asia Pacific in the Philippines, Yusuke is under no illusion that JCB, the only global payment brand based in Japan, is up against primary cards with staunch reputations.

However, the company has formed alliances with hundreds of leading banks and financial institutions around the world. JCB is now issued in 24 countries and territories including the Philippines, where it launched in 1996.

More than 34 million global merchants accept the card, and with its reputation for innovation attracting more than 140 million card members, JCB is earning its rightful place in the payment world.

“Since JCB is a challenger in the market, we have a lot to learn from our competitors,” Yusuke concedes. “We even believe it’s important for the payment industry to cooperate together, such as working towards a cashless society.”

The company name was shortened to JCB in 1978 and, in 1981, with more and more Japanese people travelling the world, international operations were launched in Hong Kong.

“Obviously more is spent in Japan and other Asian countries, but card members spend more or less the same as market average,” Yusuke says.

“Our edge over the competition, apart from offering a plethora of unique advantages and benefits, is securing a safe payment environment.”

Yusuke joined JCB in 1996, predominantly working in the global business. He spent five years in Dubai heading the company’s expansion into the Middle East, and returned to Tokyo in 2012 to spend seven years as Senior Vice President of JCB International before moving to Makati City last year to help market the card in the Philippines. 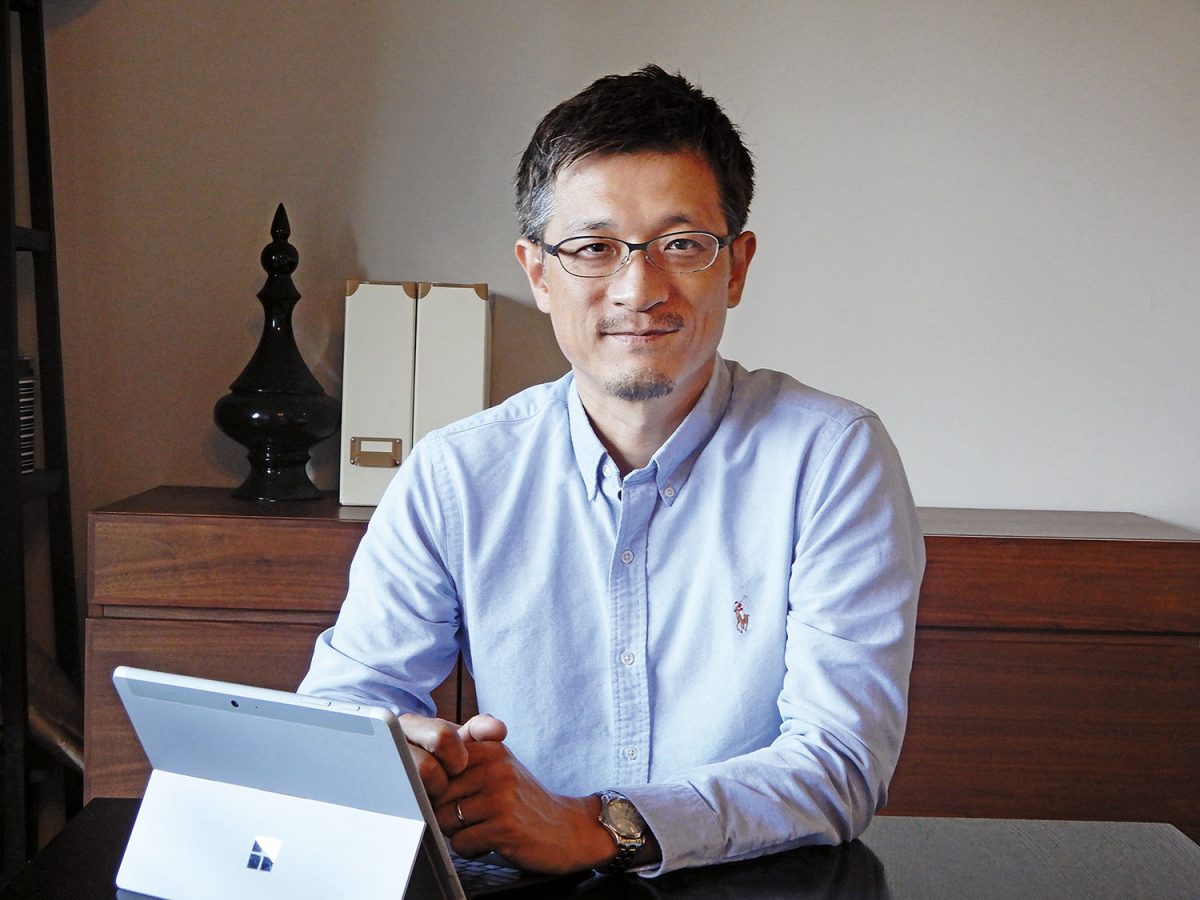 “Naturally, because our payment scheme originated in Asia, the region is a major focus for us and JCB is aggressively pouring a lot of resources and investments into ASEAN countries where economic development is tremendous,” Yusuke explains.

“The enormous population of the Philippines, more than 100 million, is mostly young and that’s very attractive to us. Thanks to our precious bank partners, nearly all shops – face-to-face and ecommerce – accept JCB cards now.”

JCB’s first platinum credit card in the Philippines was issued in 2017 with Banco de Oro, the country’s largest bank. The following year another JCB Platinum card was issued with the Rizal Commercial Banking Corporation, which has enjoyed a long relationship with JCB after its launch of the Classic and Gold JCB in 1997.

A JCB Platinum card offers a generous rewards program as well as world-class benefits, including complimentary access to select VIP airport lounges, 24/7 concierge desk for arranging restaurants, golf, sightseeing and entertainment, as well as discounts on multiple other services such as travel insurance and global car rental services.

Another partnership with Robinsons Bank was formed last year, allowing cardholders to use their JCB cards for transactions with Cebu Pacific and at most hotels, restaurants and petrol stations throughout the Philippines.

“There is a Japanese proverb ‘Sanpo-yoshi’, which means ‘benefit for all three sides’. It teaches that in business the merchant should always take into consideration the benefit for the seller, the buyer and society,” Yusuke explains.

“In business, sometimes you win and sometimes you lose, but the most important thing is to have a good relationship with your partners, to build a long-lasting relationship. I think ‘Sanpo-yoshi’ encapsulates that.”

I thought because payment is essential in our life, the range of deliverable value to the consumer is limitless.

Yusuke was attracted to the credit card industry during his search to bring something new to consumers and the market. While he understood other industries also created new products, value and experiences for customers, he recognised the potential to do the same in the payment industry.

“I thought because payment is essential in our life, the range of deliverable value to the consumer is limitless,” he says. “Technology has made that even easier, and when I joined JCB nearly 25 years ago, I didn’t expect there to be such huge development and improvement in that area. It has given us even more opportunity to create something new and beneficial.”

Yusuke says when he returned to the Philippines last year to take up the role of JCB Country Manager, he was surprised by the extraordinary development of the country since his last visit eight years before. He was also shocked that the majority of payments were still paid in cash.

“More traffic jams are proof of greater growth of economic activities,” he laughs. “But normally, when there is a jump in economic growth, more cards are used. The JCB team is tackling many challenges to develop our business so we can deliver more beneficial and convenient services and products. I think with the Bangko Sentral ng Pilipinas implementing great initiatives to create a cashless society, the payment market will change rapidly.”

Yusuke admits he had to adjust to doing business in the Philippines – a very different process from Japan – and is taking the good and the bad in his stride.

He says that while being Japanese could make him a workaholic, he doesn’t spend endless hours in the office. And although he’s learning Tagalog, he’s grateful to be able to communicate in English, the language he honed as an exchange student in the US.

Describing his leadership approach, Yusuke says he doesn’t really stick to a style but is consistent with encouraging his team members to be energetic thinkers.

While he recognises that his knowledge has been gleaned by many years working in the payment industry, he concedes that doesn’t mean he always has the answers. “Naturally, I have more experience, but that is not to say I am always right,” he says.

“It’s challenging for a man in his mid-40s to understand millennials, so I keep it in mind to respect the ideas coming from my team. They are the ones facing the market directly and are closer to our partners and customers. So, they’re the ones with the ability to grow our business more. I am trying to create a working environment that encourages my team to be active and participate. That way we can all grow.” 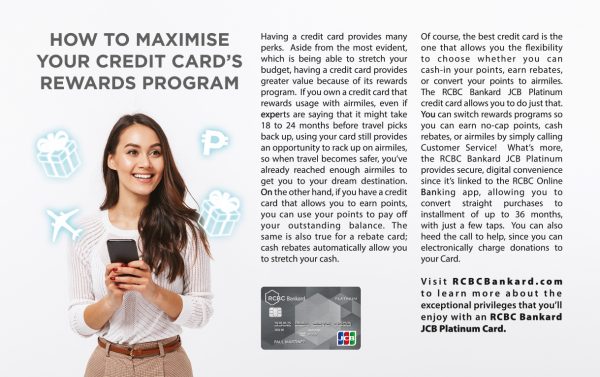