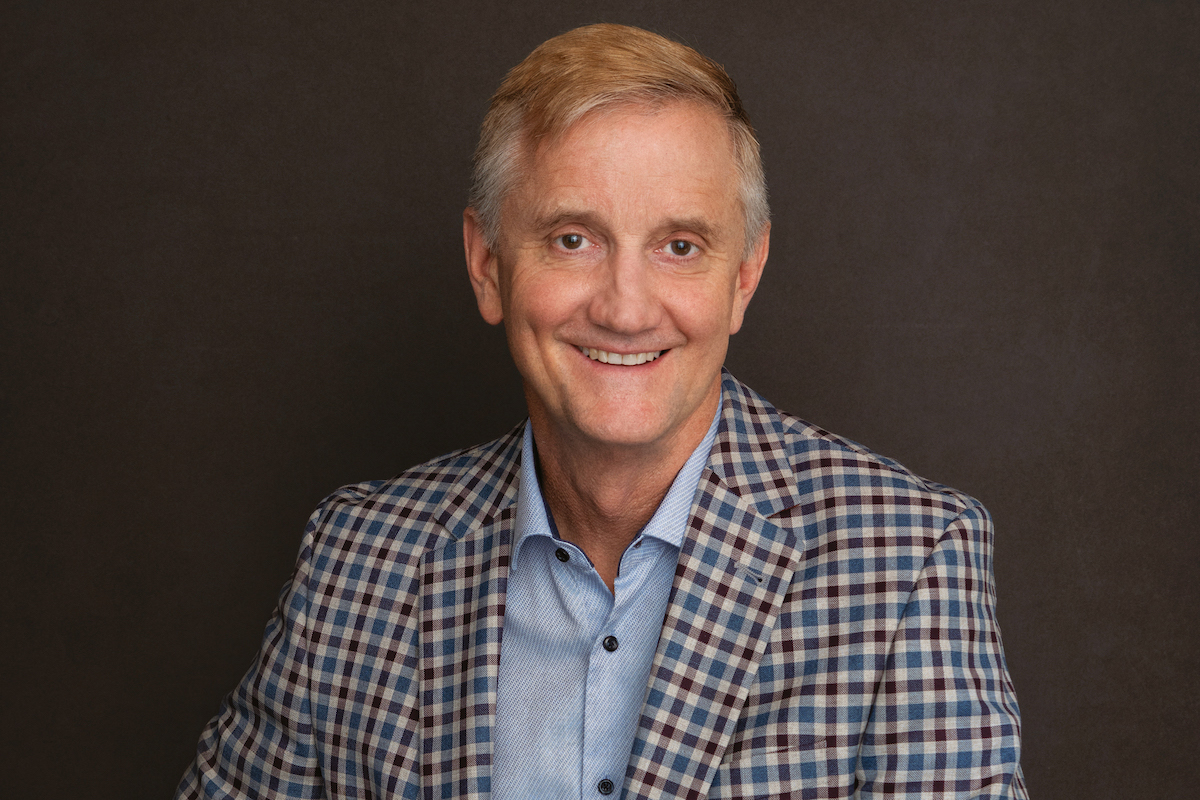 The UK government made the announcement at lunchtime on a Thursday: from the following Monday, queuing up for food would no longer be permitted in restaurants as social distancing regulations came into effect.

Vapiano CEO Alan Laughlin received the call to tell him just a few minutes later. It was a potentially disastrous development for the British arm of the Italian restaurant business, which had a unique way of serving customers.

Instead of ordering from a menu, diners were issued an electronic card before entering the food service area, where they waited in line to be served by the chefs preparing their famous pasta, pizza and salads, Often they had to wait in several lines to be served, scanning their cards as they went.

Now, any form of queuing was strictly banned, and, for good measure, the cards were also outlawed as they weren’t contactless.

“We had just four days to completely revise the guest journey,” Alan recalls. “By Friday, we had consulted our digital providers and implemented QR codes at the tables. Granted, it wasn’t the prettiest implementation. We had pieces of paper with the QR codes taped to the tables, but so be it. By Monday we were open for business with a new guest journey.”

Restarting out of a bankruptcy during a global pandemic was a challenge.

Customers were seated and then explained the new Vapiano system, which meant they could now scan the QR code at their table to see a full menu, pay and their food would be delivered to them.

“It was very agile, very nimble. The provider was just awesome. And the people who work in the restaurants – we call them the Vapianisti – loved it because they were getting more tips! We asked if they’d like to go back to the old system and they all said, ‘Never!’ as they could see the guests loved it too.”

A crisis had been averted, but it was far from the biggest one the company faced last year. A sales decline in 2019 had led to huge losses and a share price slump of 75%. In March 2020, it filed for insolvency as the pandemic closed nearly all of its premises.

Luckily, the firm, which has 182 restaurants worldwide, was taken over by Love & Food Restaurant Holding a few months later. The new owners appointed Alan, the former President of Burger King in Central and Eastern Europe for AmRest, to start turning things around.

1.Employ a purpose-driven approach.
2.Prioritise a value-oriented internal culture.
3.Develop meaningful, sustainable practices and transparency in the product, people and planet. Deliver quality products with a focus on agility, flexibility and innovation.
4.Build external and internal relationships, and challenge suppliers to align to the Vapiano values.
5.Strengthen key partnerships to achieve operational excellence in a circular economy.

“I have always loved the brand, but it just wasn’t paid enough attention. It got into trouble on what it’s about and what it wants to be,” Alan explains. “Restarting out of a bankruptcy during a global pandemic was a challenge, but as a customer myself, I saw some pain points even before I took the role. Specifically the guest journey.”

The scramble to replace the UK outlets with restaurants took place soon after his appointment, and confirmed his theory. “At Vapiano, you would walk around and pick what you wanted here and there. But that causes a lot of backlog, customer lines and is, quite frankly, outdated,” he admits.

“The business community has an hour for lunch. So, if they see a queue five people deep, it doesn’t work for them. It was probably revolutionary in its time, but times have changed.” One aspect Alan definitely did not want to change was Vapiano’s atmosphere. The pasta chefs cook in full view so everyone can see the pasta is fresh. “It’s kitchen theatre. Our pasta dishes aren’t pre-made out the back, it’s done where you can see it so you know that it’s fresh. Yes, we have great pizza, but we want to own pasta,” he insists.

“With pasta it doesn’t get much better than Vapiano, I think we are unique, a place where we’re real, we’re fun. “We kind of celebrate our messiness, so to speak, the Italian way. We don’t take ourselves too seriously. At Vapiano, the party is always in the kitchen!”