When snack food business Productos Alimenticios Diana (Diana) recruited for a new CEO in January 2019, it’s easy to appreciate why Armando Mendiola was the stand-out candidate.

Along with his natural understanding of the regional landscape (having completed his tertiary studies in Mexico), as the Senior Vice President and General Manager for PepsiCo’s Biscuits and Confectionery Division in Mexico and Latin America he had driven over US$1.5 billion of sales in his four years in the role.

But it was more than the step up to CEO that enticed him to move to El Salvador after over two decades spent with the American multinational. “There was a very fortunate juncture where three key elements merged,” Armando says.

“The first was the opportunity to build a legacy behind a purpose that I could be proud of, and the second was the potential to transform Diana’s operating model and its culture to not only survive the offensive of global companies but also to consolidate leadership in the region.

The third component was the desire of Diana’s shareholders, who are committed to the welfare of this country’s communities and the progress of our region, with its complicated social environment, to generating well paid sources of employment.

Leading during the pandemic

El Salvador’s strict COVID-19 lockdown meant Diana’s factory was closed for two-and-a-half months. Armando explains that communication has been vital, and he has learned to adapt quickly and provide a point of reference during the crisis. “I’ve stayed very close to our 5,000 employees, whose health and safety has been the priority, to find ways to support them,” he says. “As protocols have changed due to biosecurity, we are also working on a more agile way to return to the market.”

“My big opportunity is to prepare Diana to lead the market as it will exist in the future, not as it does today. I believe that the ultimate measure of my success is the kind of legacy I can leave. This is my chance to create a legacy that everyone can be proud of at Diana.”

Like many companies, the origins of Diana are modest. In 1951, Don Max Olano and Don Pablo Tesak began to make handmade snacks in their garage in San Salvador. By the end of the decade, with a distribution network across the country established, the duo took their candy, cookies and salted peanut products into Honduras, Guatemala, Belize, Nicaragua, Costa Rica and the US. 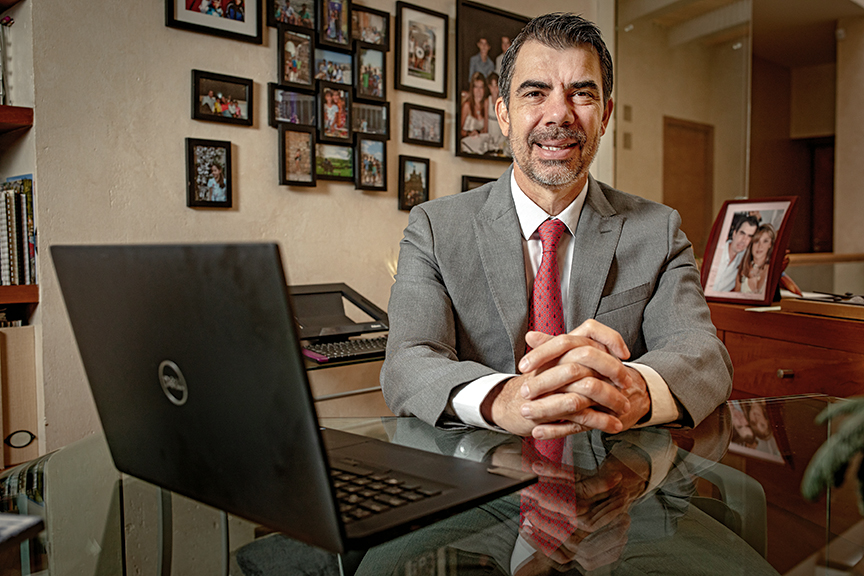 Today, favorite products such as Elotitos, Alboroto, Churritos and Baby are distributed across all of Central and North America. “Diana was born with a very clear purpose to be a leading company with high growth, of course, but also to act together with society to promote the wellbeing of the Central American family,” Armando explains.

From the start, it was a priority to understand the DNA that “made millions of people recognize and love our brand and our products”. “It also became the vision and direction for our most important areas of development and transformation,” Armando continues.

He draws on this purpose as he focuses on two key strategies: sustaining growth and accelerating expansion both within and outside of the region, and creating value and wellbeing for the local population to generate both direct and indirect jobs. But the other challenge is to adapt them to a changing business environment.

“Before, Diana’s approach was to produce more,” he says, explaining that it produces 65,000 tonnes of food every year. “Today, it’s about increased efficiency in how we use our resources and being careful with the impact the company has on our people, community and environment.

“It’s about quality; we want to create dignified and meaningful jobs. And where previously Diana’s direct distribution gave it an edge in the marketplace, now we must provide a superior service, standing out from the crowd, listening and advising our accounts, and exceeding others at the point of sale.” This translates into a proposed transformation that, while maintaining the essence of the business, projects itself into the future “by conquering new consumers every day and adding community support through practices of social responsibility and sustainability”. 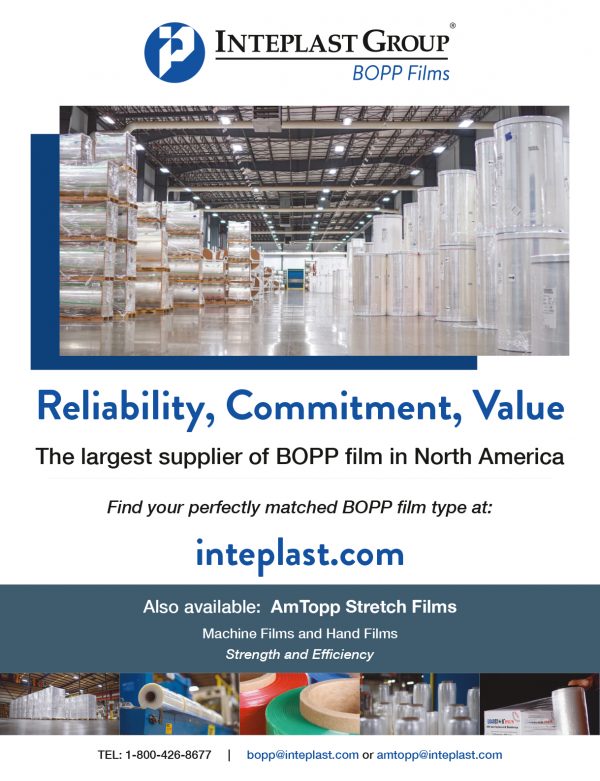