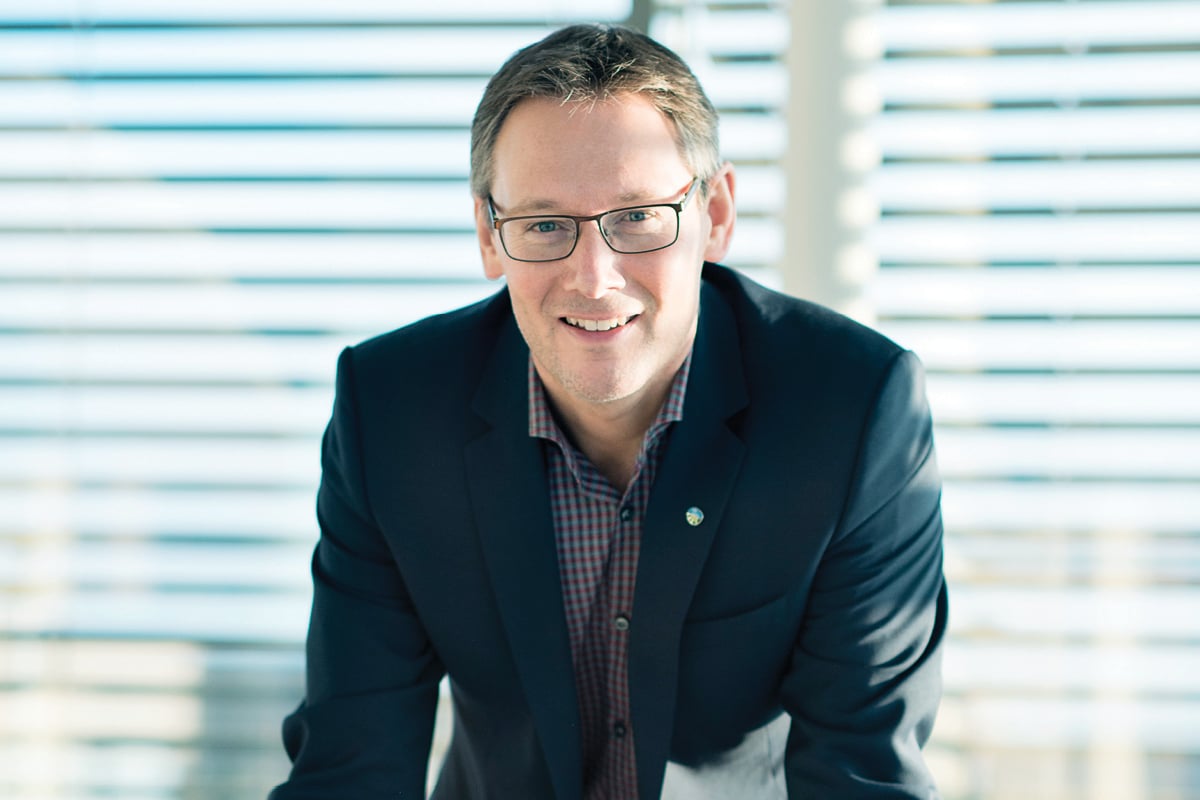 A shift in the meat production industry means it’s not just good value that consumers are looking for. Today, environmental awareness and animal welfare are serious concerns, and producers are having to evolve their practices to stay successful.

Nortura CEO Arne Kristian Kolberg is embracing the future of the industry. “Nortura has opportunities to make a difference with how we produce our food. It’s not just that we are a producer of food and meat, but I think it’s important how we produce it. It means something for our employees, customers, farmers and the community that we are all part of,” he says.

Nortura is a cooperative owned by Norwegian farmers and is Norway’s leading supplier of meat and eggs. It was formed in 2007 by a merger between the companies Gilde and Prior. Arne has been Nortura CEO for five years, after beginning his career with Prior 20 years ago.

“I like the values of the company,” he says. “The meaning and purpose of the company is something I enjoy. I think it is a company that can be strong, profitable and responsible.”

Nortura’s products have been on Norwegian plates for over 100 years and the company prides itself on good quality and safe production standards. Nortura has over 5,000 employees and generated NOK23.5 billion in revenue last year. Despite its success, Arne says Nortura must keep evolving to stay ahead. “To grow in the future, we have to stay attractive and relevant to our customers. One of the biggest things we have to do in the next few years is to change the meaning of meat,” he says. “Meat is not just meat. It depends on how we produce it, what kind of feed we use, and the health and welfare of the animals.

“If we produce the meat in a way that has respect for the environment and stop all the food waste, it will change the experience of meat and that could be a growth opportunity for Nortura,” Arne explains.

“We have worked a lot with culture and leadership so we can take the next step, which is industry 4.0.”

In line with this direction, the company recently introduced new packaging that is 47% more eco-friendly. “We utilise all the raw materials and help to reduce waste to an absolute minimum,” Arne explains. “This means a lot to our consumers. It’s no longer just the price they look at when buying food and other products. Of course, price is important, it is very important – but that is not enough. So, making our brand attractive and relevant for the community and our customers is one of our focus areas.”

Nortura is also working to improve its efficiency and profitability. “In Norway, we have a very high cost level, it’s a high-cost land. If we don’t have an industry that is efficient, we will have a problem in the future,” Arne says. “Over the past five years, we have reduced our number of factories from 45 to 31. Now, I think we have factories that are in quite good shape,” he explains. 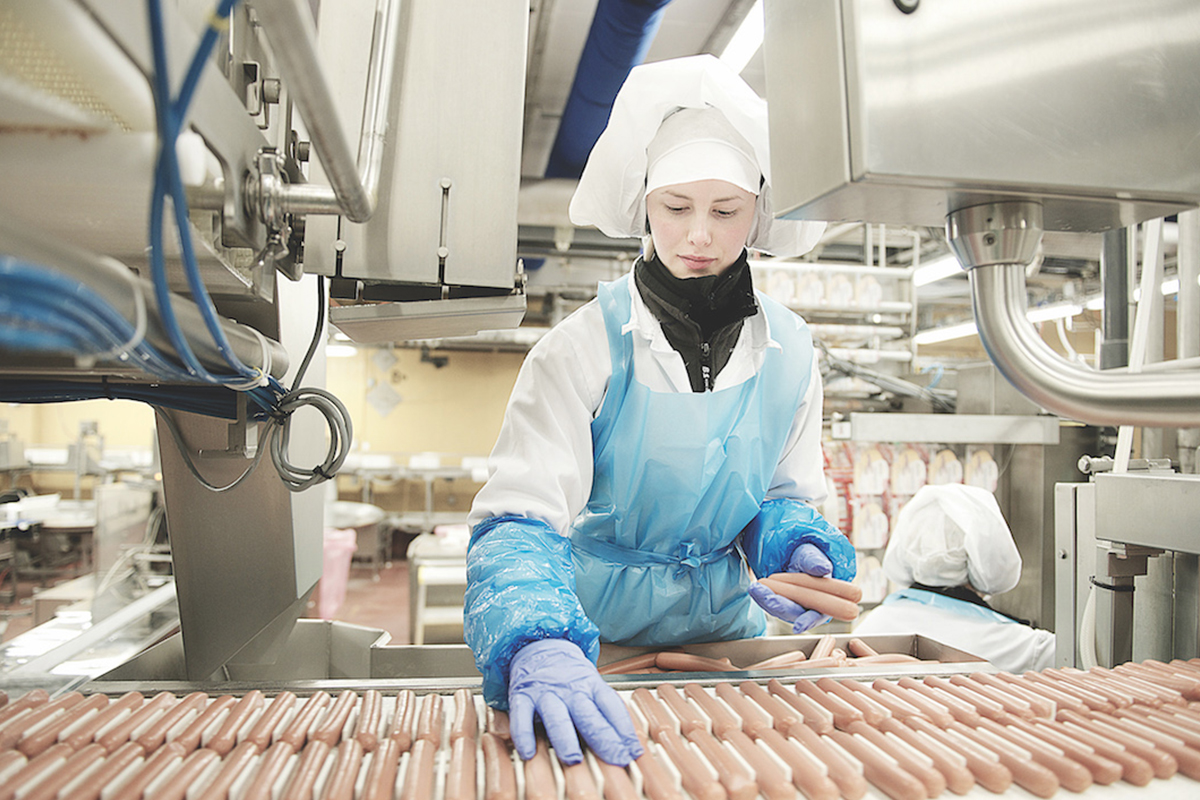 “We have worked a lot with culture and leadership so we can take the next step, which is industry 4.0, or smart industry. The means using big data, robotics and going automatic.”

Another priority for the company is becoming self-sufficient in the meat production process. “It’s important for both the Norwegian government and for Nortura to be as self-sufficient with food production as possible. We will take corporate responsibility by supporting the sustainable production of Norwegian food,” Arne explains.

Nortura has strong relationships with its suppliers, who are mostly local farmers. “I actually have 18,500 suppliers. That’s 18,500 farmers that own the company, and who are also suppliers of the raw materials,” says Arne. “Our other major suppliers provide the knowledge and technology in our factories.

“I’ve seen so many times that having the right knowledge and culture in a company is the most valuable part of making a strong and profitable company over time.”

While the company does export to other nations, Arne says it’s not the main focus of the business. “We export about NOK3 billion worth of products, and most of our exports are products we don’t eat in Norway,” he says. “We still have very small exports. We tried something with France and Italy last year, which was high-quality products of sheep and reindeer. I think exports will be one part of our future, but I’m not sure how big they’ll be.”

Another area Nortura has found success in is identifying new opportunities and expanding its core product range. “In working with other companies, we have the technology and knowledge to also produce new products. For example, we now have two factories where we produce vegetarian products,” Arne explains, adding, “working with other companies is one way to be strong in the future.” 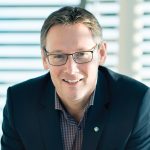