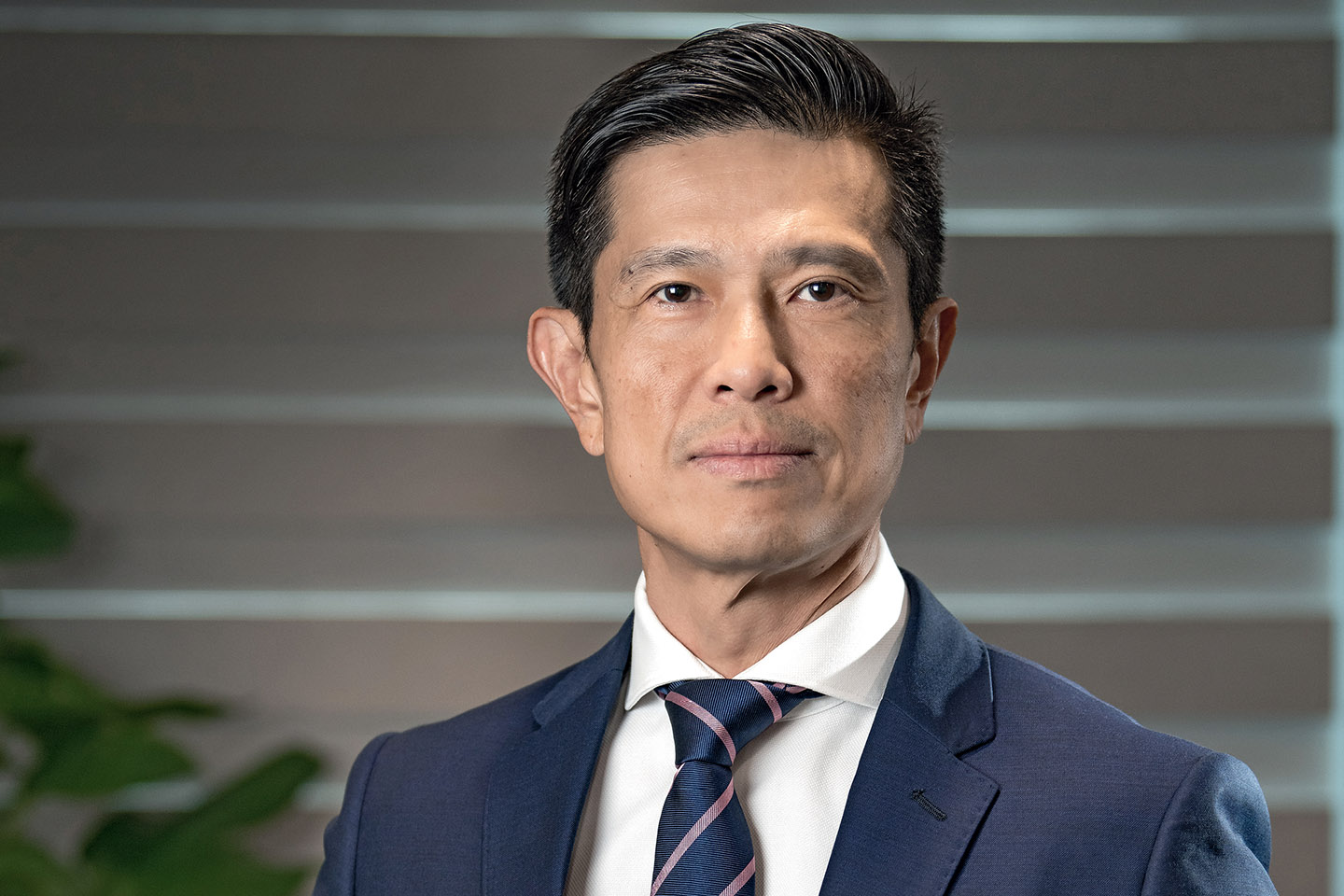 We’ve been drinking it for centuries. A brew of water, malt, hops and yeast concocted from the oldest recipe in the world. Today, while bitterness may vary from pint to pint, the tang of beer remains basically the same, which is why Bennett Neo, the CEO of the Saigon Beer Alcohol Beverage Corporation (SABECO), would never dream of tampering with his product.

Instead, Bennett’s sights are set on much bigger challenges, such as reassuring the locals that despite the acquisition of the government-owned SABECO by Thai Beverage (ThaiBev), Bia Saigon is still very much the national beer that Vietnam has been happily enjoying for more than a century.

“When you have a foreign investment like this, people are likely to think our brand is no longer Vietnamese,” Bennett explains. “But we are based in Vietnam, listed on the Vietnam stock exchange, our 8,000 employees are all Vietnamese and our beer is still named after the city it was first brewed in more than 145 years ago. And we are proud of that.”

However, while the beer and brand may not have altered, Bennett admits he’s working hard to change the company’s image. No longer state owned and protected with its primary focus on tax collection, creating jobs and helping local economies, SABECO’s focus has shifted.

Now as a commercial entity operating 26 breweries and exporting to around 38 countries, Bennett says that while SABECO is still creating jobs and helping local economies, it needs to be competitive to survive. That means introducing drastic changes.

Having grown up and studying engineering in Singapore, as well as gaining experience working in multiple Asian countries, Bennett admits he’s the “odd one out” working at SABECO.

Driven by wanting to transform the company’s rigid bureaucratic system into a more flexible model, it was while flying from Singapore to take up the role in Vietnam that he devised seven pillars: sales, marketing, supply chain, production, human resources, cost and the board.

We had to focus on efficiency, effectiveness and returns on investment.

“I just thought of what needs to be done,” he says. “Even looking at the SABECO board, because a Vietnamese board operates very differently from international boards, so the management team and I have been working closely to devise short-, medium- and long-term plans to make SABECO become an international, professionally run company.

“We had to focus on efficiency, effectiveness and returns on investment. This extended to cutting down layers of bureaucracy so our workers can have direct access to leadership teams. We’re more open, more transparent and have introduced values, which include collaboration.”

A huge change was made to SABECO’s salary system, which had previously relied on fixed pay and fixed bonuses determined by grade and length of service. It didn’t matter what the rest of the market paid for the same job, nor whether some employees worked better than others, the pay remained the same.

“We’ve now changed all that to a more progressive performance-based system,” Bennett says. “It was hard to do and difficult for some employees, who have spent decades working under tight government restrictions and now have to adjust to the freedom enjoyed under the controls of private enterprise.” 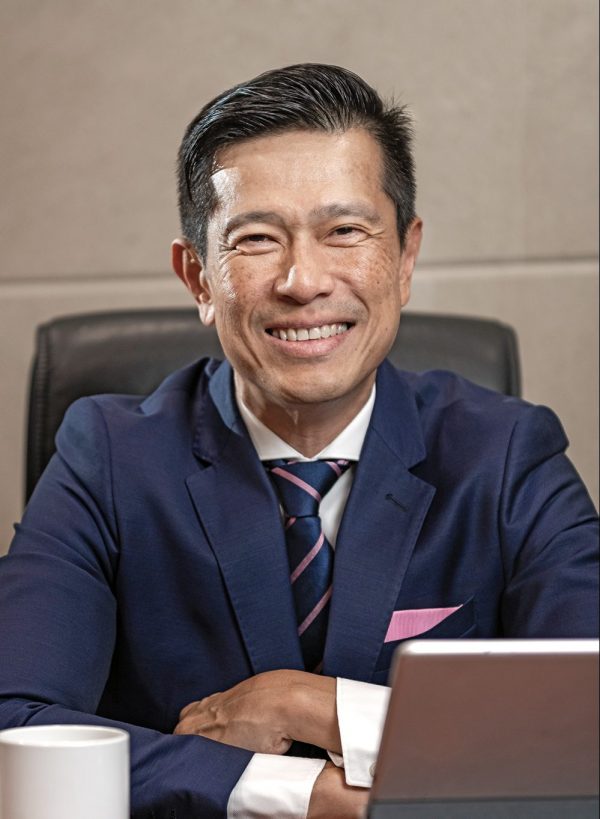 Besides business, Bennett also brought to SABECO his passion for social and charity works. Since his appointment as CEO, he has built the sustainable development strategy focus on four pillars: consumption, conservation, country and culture.

This year, SABECO marks its 145th anniversary with its ‘Rise with Vietnam’ relay program, calling for donations to support local workers who have been severely affected by COVID-19, affirming the company’s continued support to the country.

He has also set up a private foundation named ‘Grow up with SABECO’, which aims to provide scholarships for the children of employees, so they can fulfil their dreams.

Bennett was appointed CEO of SABECO in 2018, having previously been CEO – Food of Singaporean food and beverage conglomerate Fraser and Neave Limited, another subsidiary of ThaiBev.

His first job after graduation was with ExxonMobil, working in various roles including sales, supply chain, logistics and global marketing before moving on to become Regional Director of Asia Pacific Breweries, CEO of EMAS Group Marine and Group CEO of YCH Group. While the last two years have presented extraordinary challenges, the CEO knows when to step back. Or rather, up.

“My motto in life is carpe diem, live life to the fullest,” he says. “I love to trek and I love to climb mountains. I’ve climbed mountains in Malaysia, Indonesia, India, Kazakhstan, Kyrgyzstan, Europe and, of course, Vietnam. Not too big, ranging from thimbles at 400 metres to 6,000 metres. I love nature, getting out there. I also know there’s no coverage, which means there’s no way the boss can reach me.” 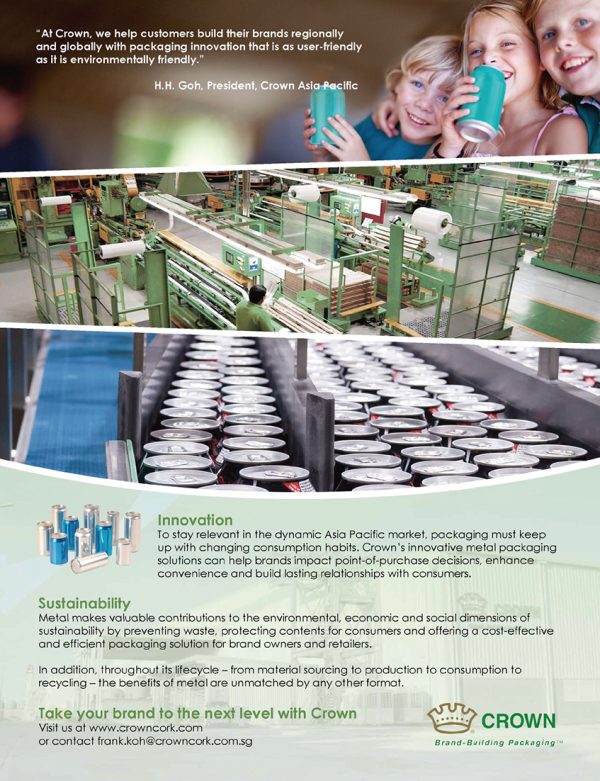 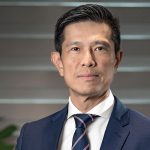