Wine tourism is not just a trend: Carlos Villar 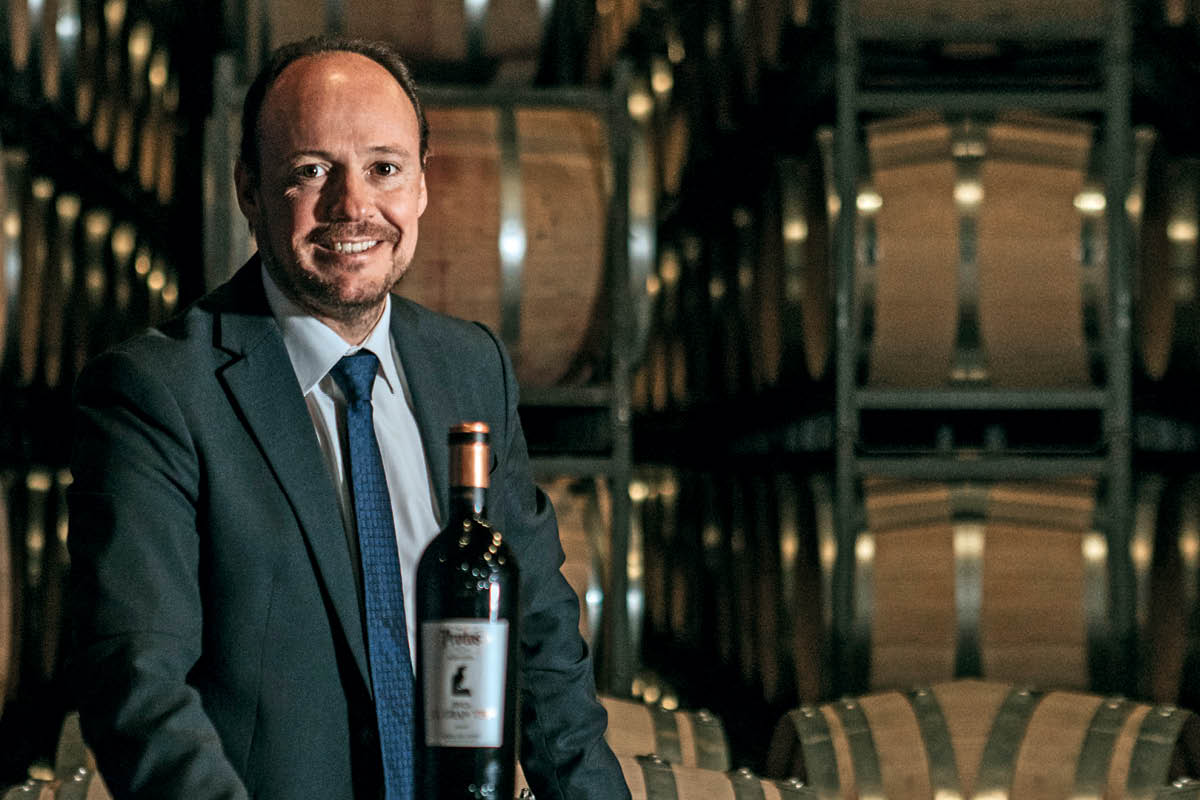 Nestled at the foot of the historic Peñafiel Castle in one of Spain’s premium wine regions, Ribera del Duero, lies the iconic winery of Bodegas Protos. The building is an architectural delight. Its roof consists of five parabolic arches covered with terracotta panels designed in such a way as to protect the building’s glass facade from harsh sunlight. And on the west end is a two-level patio that offers stunning views of the castle.

The winery was constructed in 2008 and, since it was built, Bodegas Protos CEO Carlos Villar says it has vastly improved the production and quality of the company’s wines. “We have also improved the ageing facilities,” he adds. “The barrel and bottle rooms are more efficient, allowing us to produce more complex and elegant wines. Also, this new winery has permitted us to have complete testability from the plunger to the bottle. We can also ensure the highest quality throughout the process.”

More importantly, the winery has boosted the number of visitors the company receives each year, which currently sits at around 40,000. “We know that consumers are keen to know more about their favourite wines and brands,” says Carlos. “And we have to be really close to them. Wine tourism is not just a trend, we know that it’s now a reality, and it’s really linked with the culture and gastronomy of our country. It is a privilege for us now to meet our customers, show them our home and share the passion
we have for wine.”

“It is a privilege for us now to meet our customers, show them our home and share the passion we have for wine.”

The company held an international architectural competition for the design of the building, which was won by acclaimed architectural firm Roger Stirk Harbour along with co-architects Alonso Balaguer. “We wanted to build a very functional but also avant-garde winery that at the same time can be the icon for our brand,” Carlos says.

“We wanted to build a very functional but also avant-garde winery, that at the same time can be the icon for our brand.”

The appearance of the winery is one thing, but its major objective, unsurprisingly, was to create optimal conditions for the best possible wine. Its winemaking facilities are underground and are made of reinforced concrete, which promotes heat transfer with the ground. This also reduces the impact of seasonal changes in weather throughout the year. “We aim for optimal environmental conditions to age the wine by taking advantage of the thermal energy of the soil,” Carlos explains.

“As a matter of fact, in 2010, we were one of the recipients of the Civic Trust Awards, one of the most prestigious architectural contests, which evaluates the aesthetic aspects of a building, combined with its sustainability and commitment to protecting the environment by saving energy resources.”

The New York Times listed Ribera del Duero on its “52 Places to Go in 2018” list, mentioning Bodegas Protos and its “Richard Rogers-designed winery”.

Bodegas Protos has been operating since 1927 and Carlos has been its CEO since 2009. He belongs to the fourth generation of a winemaking family, growing up with a passion for wine. But it was more than just heart that earned him a place in the industry – Carlos is an agricultural engineer and oenologist, and has managed his own wine business. “I have always loved being close to the customers, that’s why I spent half my career travelling around the world selling wine,” he says.

The challenge for the business today is to ramp up an interest in wine among the younger generation. “Wine consumption in Spain has fallen by about 50 per cent since the 1980s, and we have to educate and motivate our young consumers to enjoy wine and understand its diversity,”

Carlos says. “Wine is a part of our history and culture and it has to be a part of our future too.”Carlos adds that Bodegas Protos is heavily involved in social media as a direct way to engage with the next generation. He emphasises the importance of listening to consumers and adapting the company’s wines to meet their needs. “We have to be able to adapt without losing our identity,” Carlos says. “The consumer is looking for more balanced wines; wines with more fluid harmony with the oak. So we have to make wines to enjoy rather than to taste.” 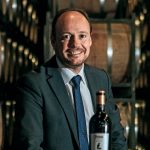