It was 1989 when José María Fernández-Capitán, aged 19, started working in the restaurant industry. Spain was experiencing a renaissance in the organised hospitality sector, José María says, and innovative concepts in development.

“By the time the 1990s had come and gone, I had quite a bit of experience, so I decided to launch my concept with the ideas I had captured over the years,” he reflects. “Starting as just another worker in this sector has served me well and I think that, without those experiences, I wouldn’t be here today giving this interview.”

José María comes from Andalusia, a region in Spain that he says, “has all the ingredients you need for a quiet, uncomplicated life”. Which is nice for some, but José María had bigger dreams.

“I remember when I told some of my close friends that I wanted to start my own business, friends and family all constantly asked, ‘Why? What do you need to do that for?’” he recalls.

Instead of dissuading José María from pursuing his passion, this made him decide to fight for his dream of opening a business. “That’s how I was when people tried to prevent me. The louder they shouted, the more decisions I made,” he says.

“The louder they shouted, the more decisions I made.”

“I was convinced deep inside that I should open this business in spite of everything. Come hell or high water. That impulse has stayed with me ever since.”

Behind the brand is someone who at one point was out of work and on unemployment benefits but, above all, had the will to keep pushing forward. “I was certain that I wanted to open my own business even though the night before it opened I was still trembling at the knees, but I was passionate about it, and I knew it would work out well.”

Set to celebrate its 20th anniversary next year, 100 Montaditos – now Spain’s largest brewery – was born with a new format. The brand was initially based on 100 different mini baguettes with simple Mediterranean ingredients.

“100 Montaditos launched flat pricing, everything at my bar cost one euro, which made it simple for customers to keep track of what they spent,” José María reflects. “And the customers were called on a microphone when their montaditos were ready, which was something different and fun.”

After seeing how successful it was, José María decided to franchise the brand. “I had a fairly outdated poster at the start; I still remember how my secretary Rosa bought a frame in one of those cheap hardware stores and printed my first advertisement,” he says. “It read ‘franchising’ and my name and phone number, nothing else.” 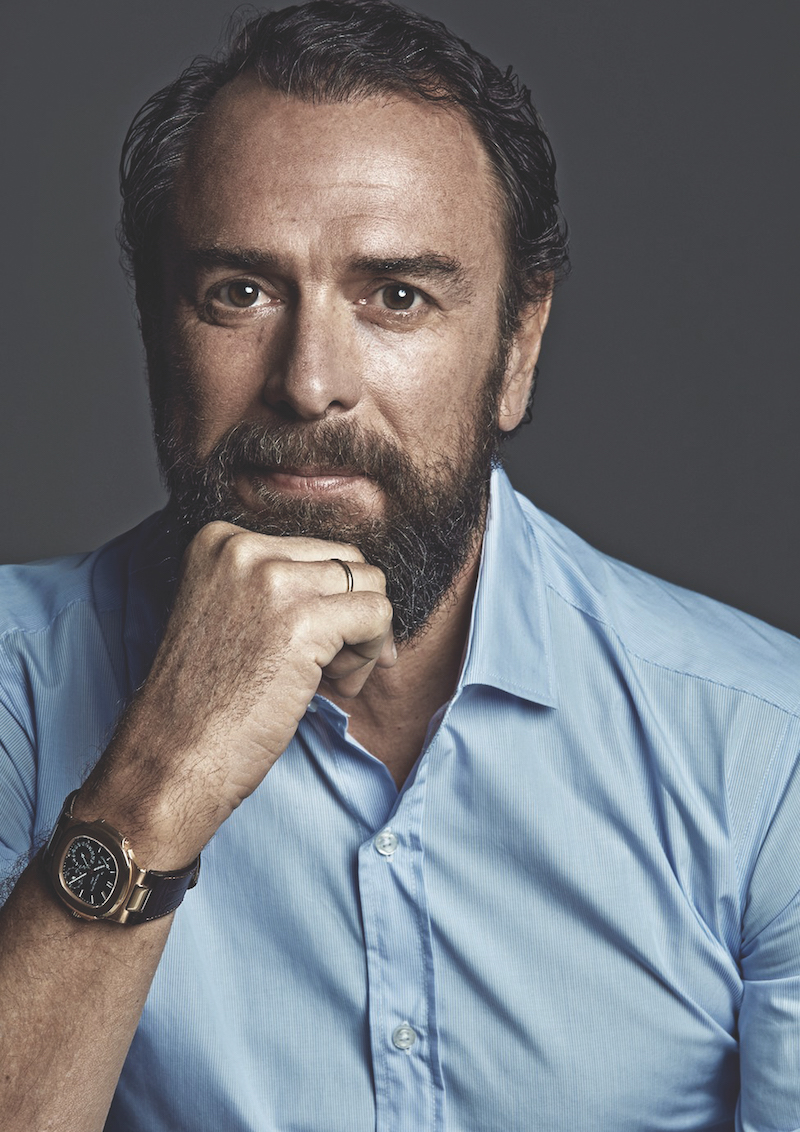 Restalia’s current aim is to reach 1,000 restaurants by 2020. To achieve this, it will rely on the growth potential of 100 Montaditos and focus on its Latin American market.

“To expand the brand, we’ll rely on the popularity of Spanish cuisine and how well received it is in these territories,” José María explains.

“What’s more, over the years we have learned to choose our partner entrepreneurs that get the brand and are committed to preserving its values and essence.”

The brand receives 60 million visits to its restaurants annually and has sold more than 72 million soft drinks, which makes it a leading client for large suppliers, such as Coca-Cola and Heineken.

“Offering our montaditos and beer at a flat price from the beginning drove us to become Heineken’s biggest client, with 33 million units of beer sold in Europe annually,” José María says.

Restalia is the first to introduce the Spanish quick service restaurant concept to the world and, with its successive brands, it has revolutionised the way people drink beer in Spain.

“The idea of putting several small bottles of beer in an ice bucket was a groundbreaking proposal that was then replicated in many other businesses,” he says. “Our new brands will provide plenty of innovative ways to consume food and beverages.”

The company is also launching three new brands on the market. José María says Spain has three segments of the restaurant industry that need regeneration: sandwiches, juices and coffee at a reasonable price, Italian food, and Mexican food. “We’ve put the focus on these three segments with ideas and formats that will revolutionise the way people eat.”

Though starting a restaurant business is risky, José María considers the most significant risk of all is not to take any.

“In a world changing so quickly, the only strategy guaranteed to fail is not to take any risk,” he says. “That’s the spirit that all entrepreneurs share and, thanks to that spirit, we can change the world.

“It’s the way of doing things differently, of rethinking everything and wanting to revolutionise everything,” he continues. “If there’s one thing that we entrepreneurs have in common, it’s that we’re not averse to risk. We are a responsibly reckless species.”

José María is especially proud of the business that began the Restalia story. “Had I not had the courage to open the doors of my business or hung up the first ‘franchising’ poster, 500 entrepreneurs would have been left without the opportunity of opening their own business, and 10,000 indirect jobs would not have been created,” he observes.

“When you start a business, everything you’ve learned up to that moment makes sense. Like Steve Jobs said, people have to trust that the dots will somehow connect in the future. That’s why you have to believe in something: some of us call it instinct, others destiny; the belief that what you’re doing makes more sense than perhaps you can see at this moment in time.” 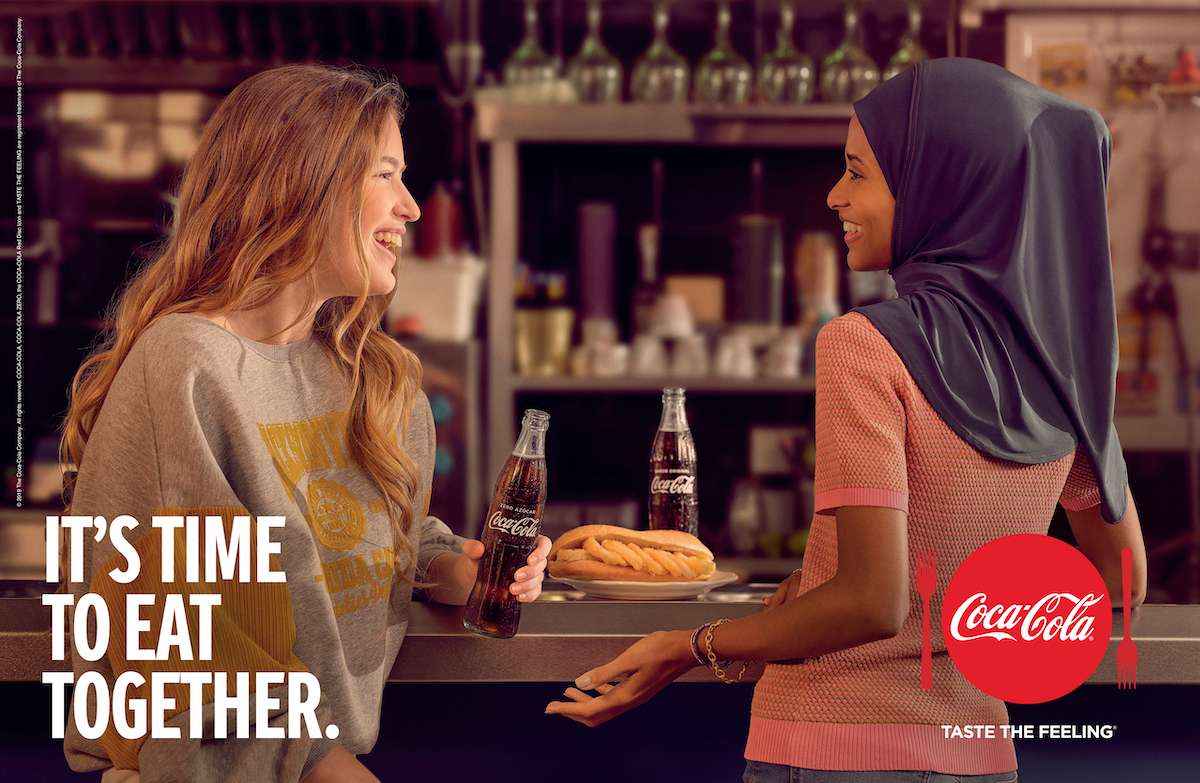