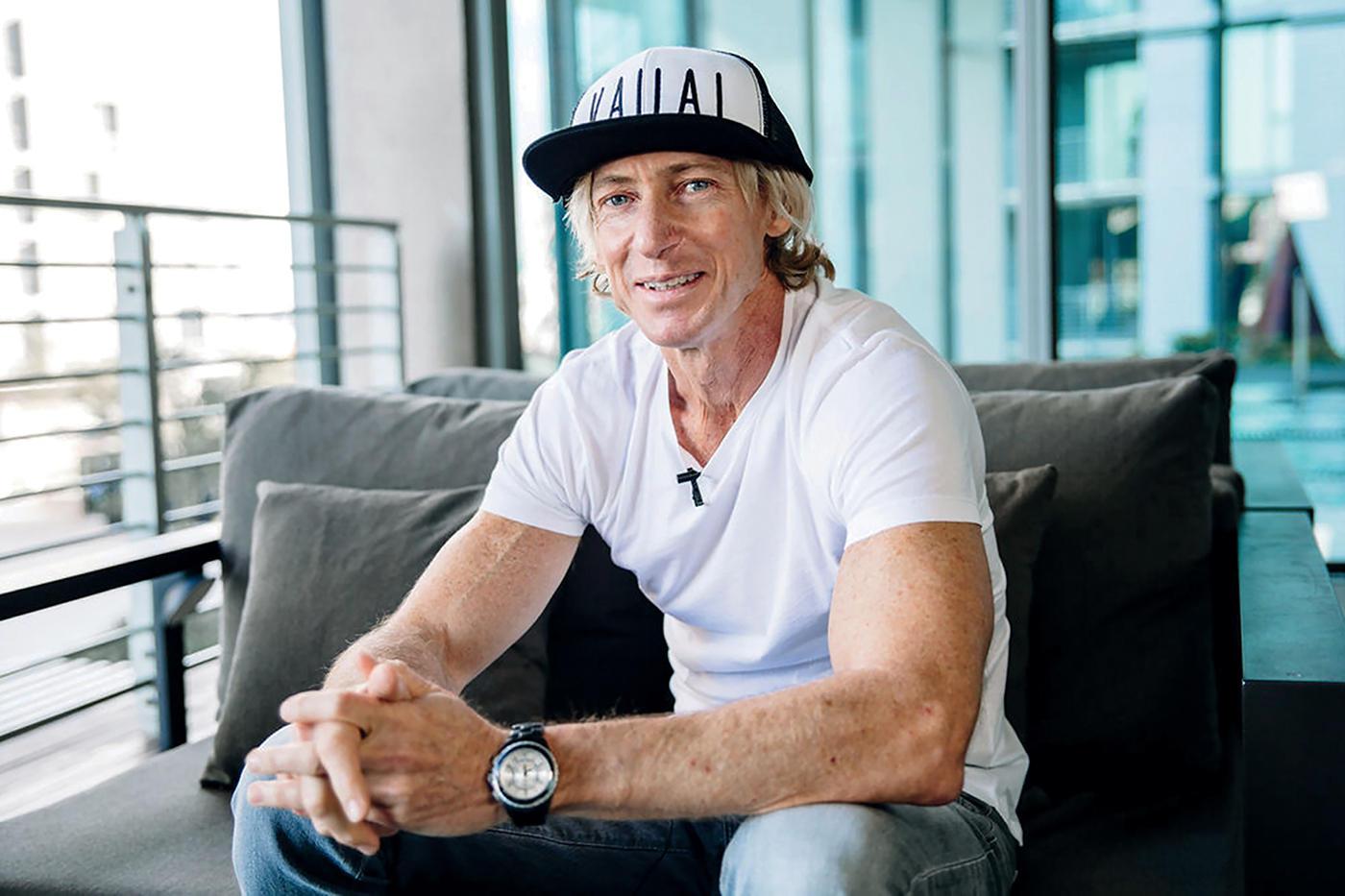 Just over seven years ago, while Dean Kowarski was working long hours in an investment banking job in New York, he fell into a routine of eating quick and easy fast food. When he noticed his health suffering, he decided to make a change. He cut out the processed foods and started eating only fresh, responsibly sourced meals.

On his return to his home country of South Africa in 2013, he found there were few convenient healthy eating options, so he started his own restaurant, the NÜ Health Food Café. “It was just a place for me to get access to healthy food, because I thought there was a gap in South Africa,” Dean says.

But with his background in finance, he quickly saw the business opportunity; in a market well-served by pizzas, burgers and major fast-food brands, there wasn’t a health food brand that really dominated.

His answer was to establish Real Foods Group, a company that now has eight brands under its umbrella with offerings including casual restaurants, locally sourced honey and bread, and nutrition bars.

“First, I wanted to create a place for me to eat and then share it with other people, and that’s how it all started,” he recalls.

Real Foods Group commenced its march to market dominance by acquiring Kauai, a chain with more than 100 stores and the largest health-food brand in the country.

“We took that business and we changed absolutely everything about it except for the name – the colours, the look, the store layout and design, the ingredients, the recipes,” Dean explains.

“It was quite a bold decision to have a brand that was well known, a product that was expensive, and say, ‘Hey, we’re not happy with that and it doesn’t fit with our concept of healthy eating.’”

First, I wanted to create a place for me to eat and then share it with other people, and that’s how it all started.

At first, customers didn’t like the changes Dean and his team had made. “They were very negatively perceived. People left our stores,” he admits. They complained about the taste of the new recipes, that the products were too expensive and that the colour scheme was better before. Within six months, though, the changes started to pay off and the company developed a solid base of customers.

“Those bold and radical changes were really ahead of the curve in South Africa, but they set us up for future growth,” he says. While it may have had a shaky start, Real Foods Group’s relationship with its customers is now at the front and centre of everything the company does.

Dean recognises that in the health-foods game, price is a major challenge because good food simply costs more to produce. However, the company is serving a conscious consumer that, more and more, is shopping for value, with price being just one component rather than the deciding factor. 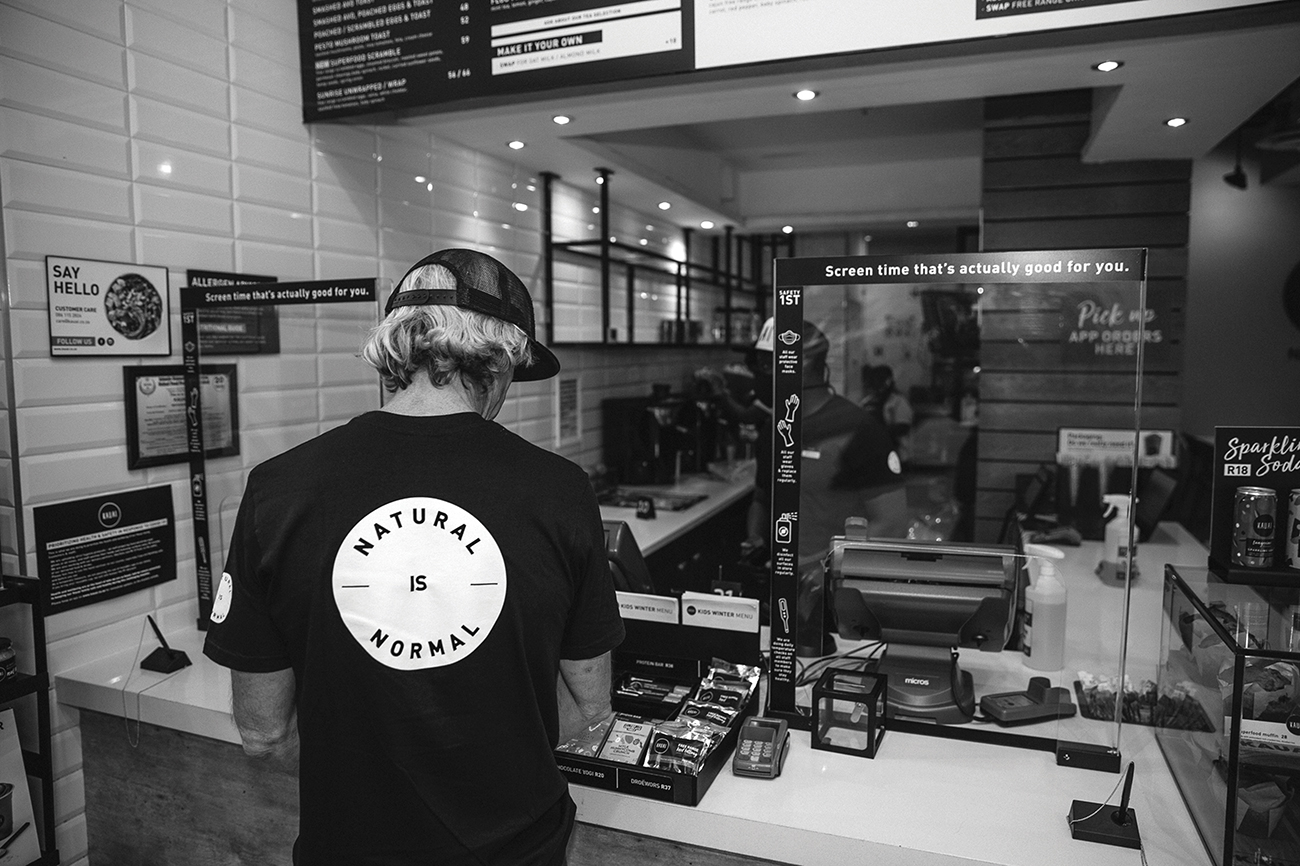 “We won’t look at acquisitions or deals that are outside of that consumer base. We understand it, we know it, it’s a space we lead in,” he notes. “So I suppose what differentiates us is a tight focus on this consumer group that we understand when it comes to natural, healthy foods.”

Close to the source

Having experienced the high-pressure corporate world of investment banking, Dean made sure to build a very different kind of culture at Real Foods Group. The company has a non-hierarchical model with split structures, which encourages creativity and decision-making at all levels. “We’re not corporatised in any way,” he says.

“We’re very aware that as we grow, we don’t want to lose our soul. “We’ve managed to maintain our freedom, empower people, drive a strong culture of ownership, make quick decisions, be creative, be innovative and take some risks. I think that’s really quite different to other large corporates.”

The company has an especially close relationship to its suppliers, relying on a large network of local farmers and smallholders who meet the company’s standards for quality and sustainability.

“Because we’re dealing with healthy, natural foods, we want to go as close to the source of our product as possible,” Dean says. “How do they grow their produce? Is it fresh? What is their route to market? We work with a lot of smaller suppliers since they’re the ones who can produce the quality we require.”

When the company finds a supplier that shares its values, it works with them to help them scale up their operations so they can supply its 200 stores across the country.

This process has left Real Foods Group with very strong supply chain logistics, and the company is constantly looking for new suppliers with innovative ideas to integrate into the chain.

Supplier relationships are especially important because the business serves a type of consumer who is very interested in the provenance of the product. “It’s one thing if we’re providing nutritious food, but it doesn’t help if our suppliers are destroying the planet. That’s important for us and our consumers too,” Dean says. 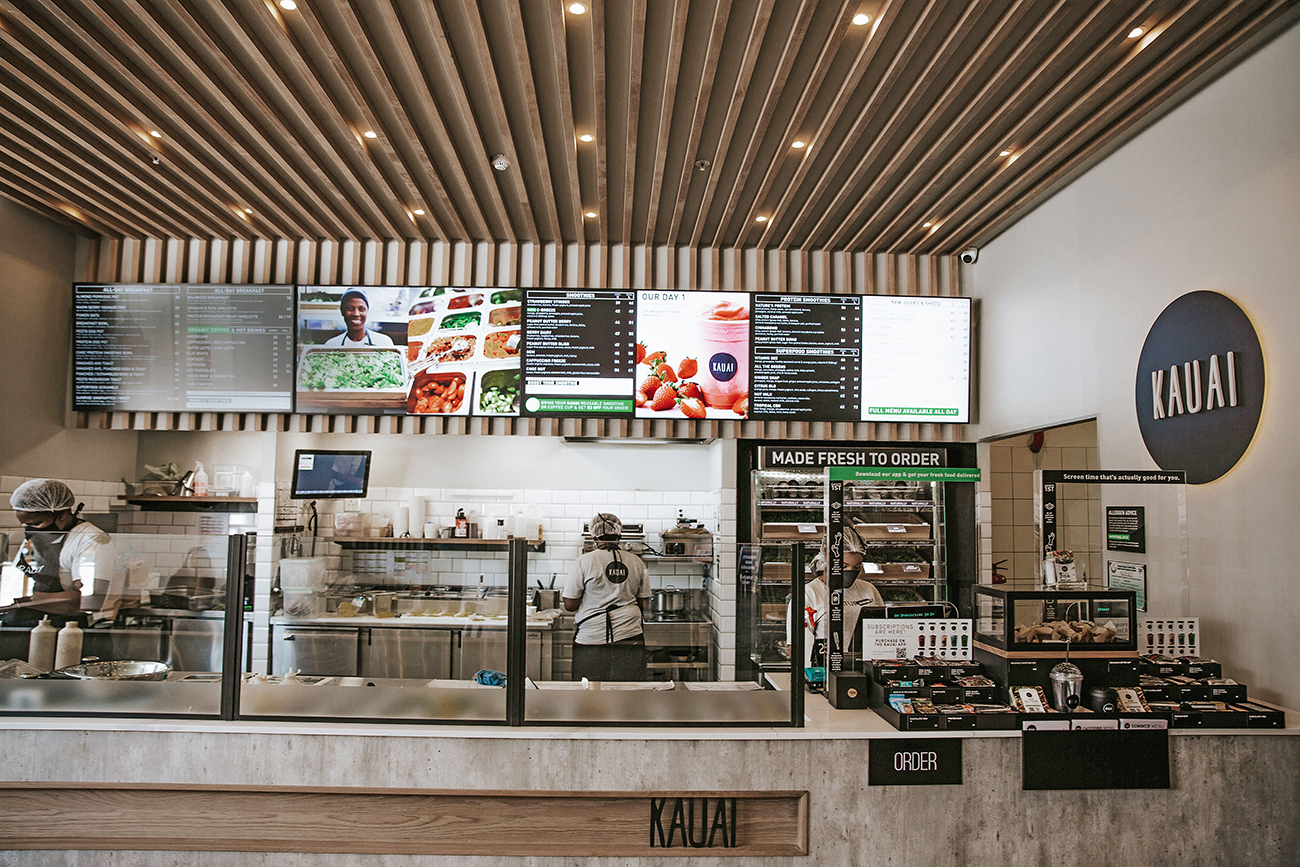 To execute his vision of making healthy food more accessible, he is pursuing an “omnichannel” approach to reaching customers. That means a range of digital options, including home delivery and instore collection.

“While we’ve expanded into retail, we don’t want to dictate to people that they need to come into a bricks-and-mortar store; we want to give them total freedom,” he points out. The idea that motivates Dean is a desire to make a difference in people’s lives, so that others can experience the same transformation he did back in New York.

The next part of that journey is diversification, expanding the product range and leveraging Real Foods Group brands to reach people in numerous ways. “We’re relatively new. So we’re nowhere near the end of that journey at all.” 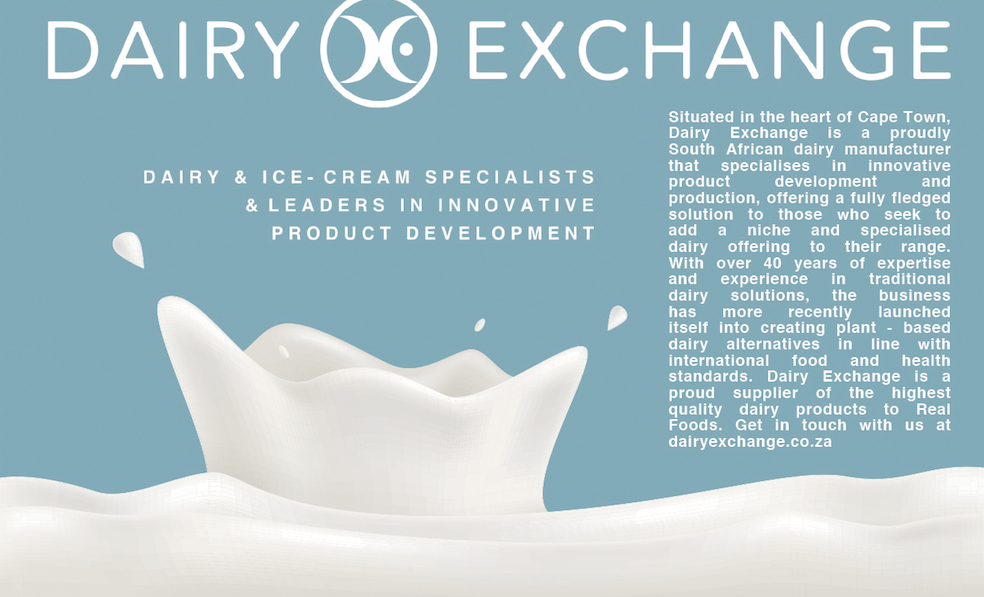