According to the latest available data from the World Health Organization, 5.4 million children under the age of five died in 2017. Of these deaths, 45% were linked to malnutrition. Despite the staggering numbers, Douglas Lamont dreams of a world 10 years into the future when childhood mortality caused by malnutrition is completely eradicated.

As CEO of Innocent Drinks and a trustee of the firm’s eponymous not-for-profit arm, Innocent Foundation, he is leading a movement that makes sure this doesn’t become a pipedream. “It’s totally unacceptable to me that millions of children die from hunger every year in a world that has more than enough food and wealth to prevent it,” he says passionately.

Douglas has inherited a philanthropic spirit that runs deep. Innocent Drinks almost sabotaged its own survival in 2003, when the founders donated 46% of the year’s profit to charity.

In the tongue-in-cheek fashion that is now synonymous with Innocent’s marketing, the company makes light of the incident by calling it the quick way to bankruptcy on its website. Jokes aside, the incident marked a turning point for Innocent Drinks.

It spurred the creation of the Innocent Foundation, which not only makes official the company’s commitment to philanthropy but also keeps in check impulsive acts of over-generosity that could drive the business to ruin. Today, Innocent Drinks sticks strictly to giving 10% of its profits to charity, mostly through the Innocent Foundation.

“We don’t see our for-profit business and our not-for-profit activities as two distinct things,” Douglas explains. “We see it all as part of who we are. We have a purpose to help people live well and die old.” 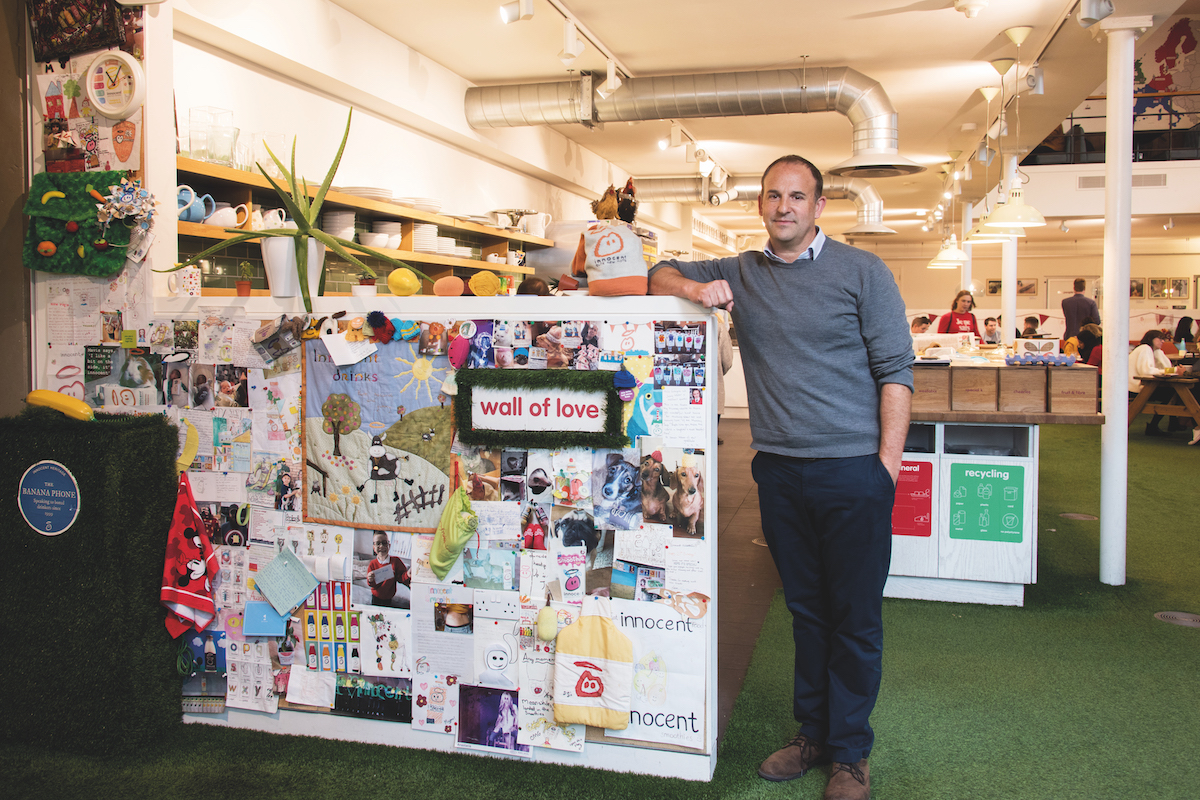 That may sound like a rather lofty corporate mission, but Innocent Drinks is doing its best to walk the talk. The firm is registered as a B Corporation (B Corp for short), which means that its business model and operational procedures have been certified as meeting a high standard of positive social and environmental impact.

One of Innocent Foundation’s most successful ventures is the Malnutrition Project in Mali, to which it has donated €1.46 million and is running in collaboration with British humanitarian organisation Action Against Hunger. Under the program, remote villages are each assigned a live-in health worker, who treats malnourished children and educates mothers about infant nutrition.

Bringing health workers into the heart of communities has proven to be an effective solution in remote regions where the nearest health clinic could be a long trek away. Deaths among undernourished children who are part of the Malnutrition Project have dropped to less than 1%, compared to the 30% of those who are not.

“The world is in a pivotal moment, and it’s vital that companies step up to shift the image of business from greed to good.”

“What we have shown is that, if we put the systems and processes in place, eradicating deaths from malnutrition is possible,” says Douglas. “Our ambition is to roll out, on a global scale, the approach we have piloted in Mali. There needs to be a lot of effort, not just from us, but from a broad coalition of governments all over the world.

“It’s not easy,” he acknowledges. “Five million deaths is a big number. But take into account that it used to be 12 million; we are clearly heading in the right direction.”

And businesses can lead the way there, Douglas believes. “In capitalism 1.0, companies focused only on profits and believed that everything would sort itself out. Seeing the increasing instability in the world, whether due to sustainability challenges or inequality, it’s clear that there are flaws in the original version of capitalism,” he says.

“I believe in sustainable capitalism – a capitalism 2.0 – where, by making decisions that put profits, the planet and people in a much better balance, companies can be a force for good. As a B Corp, this is the message we work every day to convey. It’s no longer optional at this point; the world is in a pivotal moment, and it’s vital that companies step up to shift the image of business from greed to good.” 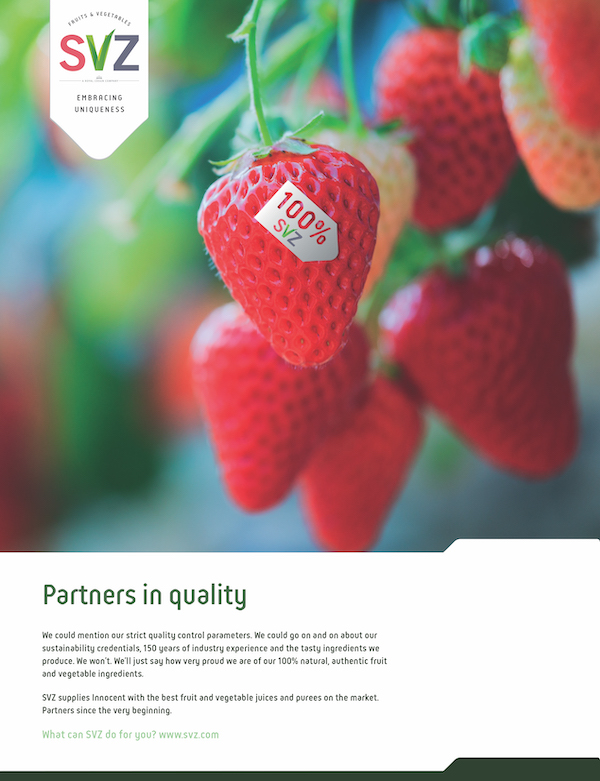