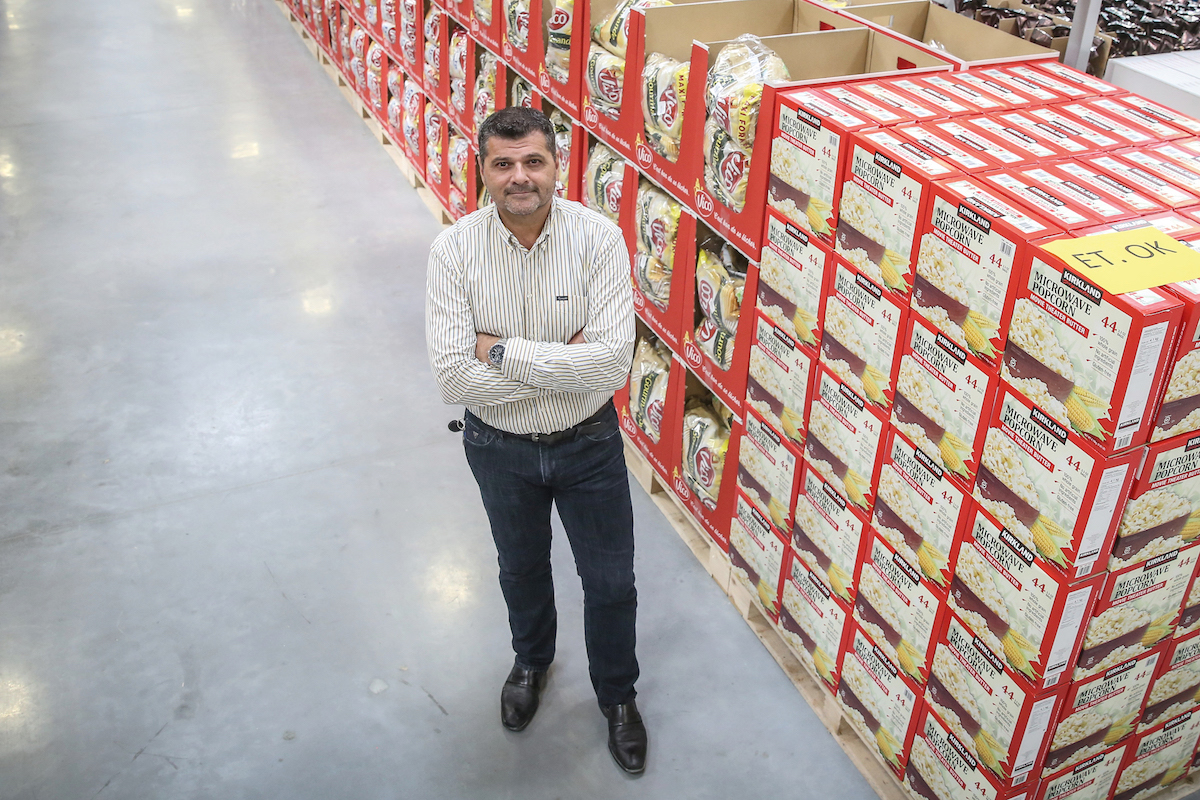 Gary Swindells’ trepidation at launching Costco Wholesale in France was understandable. The French are famous for their exquisite cuisine and protective of their traditions when other nationalities try to muscle in.

Food is bought fresh daily and cherished over improbably long meals. So how would they react to a US grocery giant opening a vast warehouse and expecting customers to pay an annual fee to set foot inside?

“It was a real challenge to take a brand like Costco to such a prestigious country where so many luxury brands were born and the food industry is strong,” Gary tells The CEO Magazine. “And asking people to pay to become part of a membership club was also going to be interesting.” 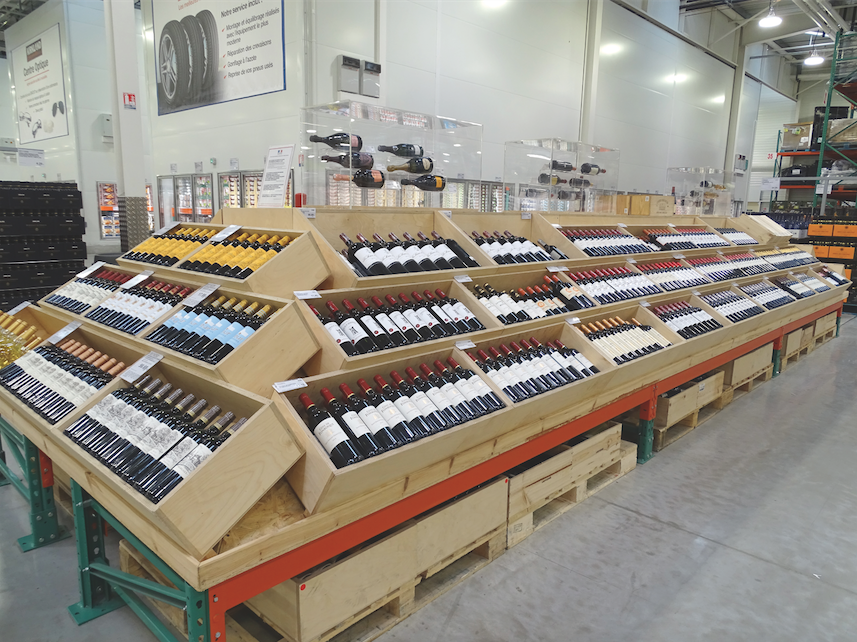 Costco is the second-largest retailer in the world with 810 warehouses in 12 countries delivering an annual revenue last year of US$163 billion (€139 billion). No other company sells more prime beef or organic foods, and in the US, it’s also number one for wine sales, easily undercutting the rest of the market for price.

It was formed in California in 1976 as a warehouse club, a totally new concept in shopping. Since then, it has spread to Canada, Mexico, the UK, Taiwan, Iceland, China, South Korea, Japan and Australia, but surprisingly, until it opened in Villebon-sur-Yvette, 20 kilometres south of Paris, three premises in Spain were its only presence on mainland Europe.

Of course, France has its fair share of hypermarkets, but Gary insists the Costco model is very different. “The last thing France needed was another one of those, so that’s not what we’re doing,” he explains.

“We’re not a competitor in that sector or any other. I think a lot of people thought we would be similar, but that changed when they walked inside. “For a start, people assumed we would be selling low-quality, entry-level products because our prices are so low, but we only sell brands and high-level items. Shoppers weren’t expecting that.”

They weren’t expecting to find car tyres, homewares, whitegoods or home renovation materials there either. And Costco’s own brand, Kirkland Signature, has become famous for beating several international brands in blind tastings, including Kirkland Signature vodka rating higher than Grey Goose, despite being half the price. 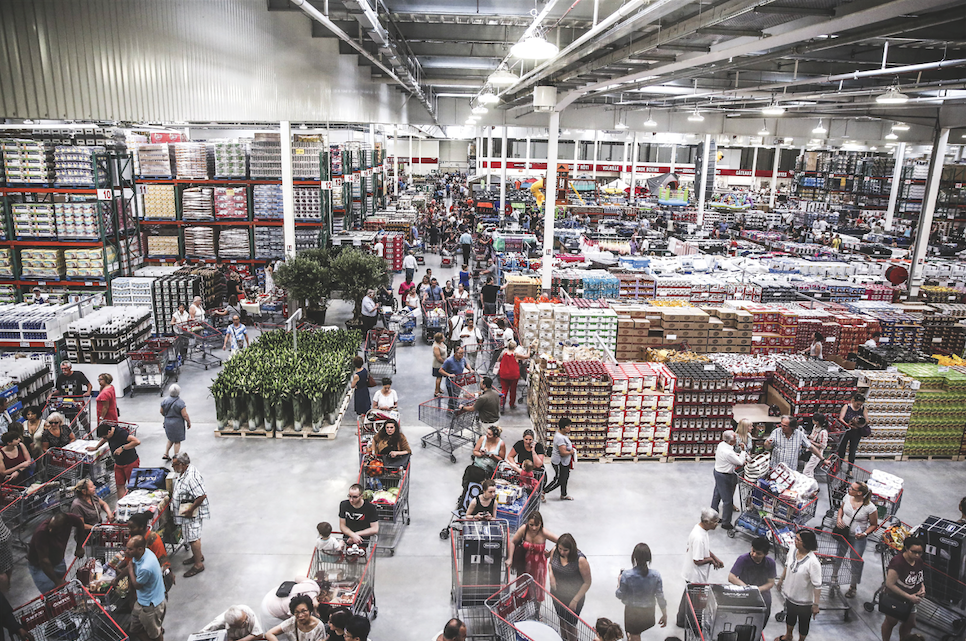 “Unfortunately, people here are paying a lot of money for brand names, so it’s quite a shock to see us come along and sell them much cheaper,” Gary says. Annual membership is €36, and that gets you a second card for a family member. Both are valid at Costco stores worldwide and can be refunded at any time during the year.

“It’s hasn’t always been easy, but we’re in a much better situation than we were,” Gary reveals. “Starting with no structure meant I was wearing many hats; I needed to do real estate, find out about the laws, and then build my own team. It was like forming a new company.”

In just four years, Costco France has recruited an astonishing 165,000 cardholders and is now looking at opening other outlets. “I’m meeting a lot of mayors in cities around France to explain the concept to them, and I’m always very well received,” Gary shares.

Costco’s arrival is a boon for more than 400 local suppliers of premium grocery lines. One example is Lucien Georgelin, a family-run business specialising in a wide range of homemade-style foods including jams, cheeses, pâtés, compotes and other treats. The company started 30 years ago and became famous for its strawberry jam before diversifying and supplying shops throughout France. Costco has been so impressed with the quality of the products that it’s looking to stock them in as many of its warehouses as possible.

“You evaluate success by how many people renew their membership each year, and to have a healthy renewal rate, you need quality products. The French appreciate that our offering is different from what they’ve been used to.” Costco has enormous buying power worldwide, so Gary liaises with the Seattle headquarters to procure stock. 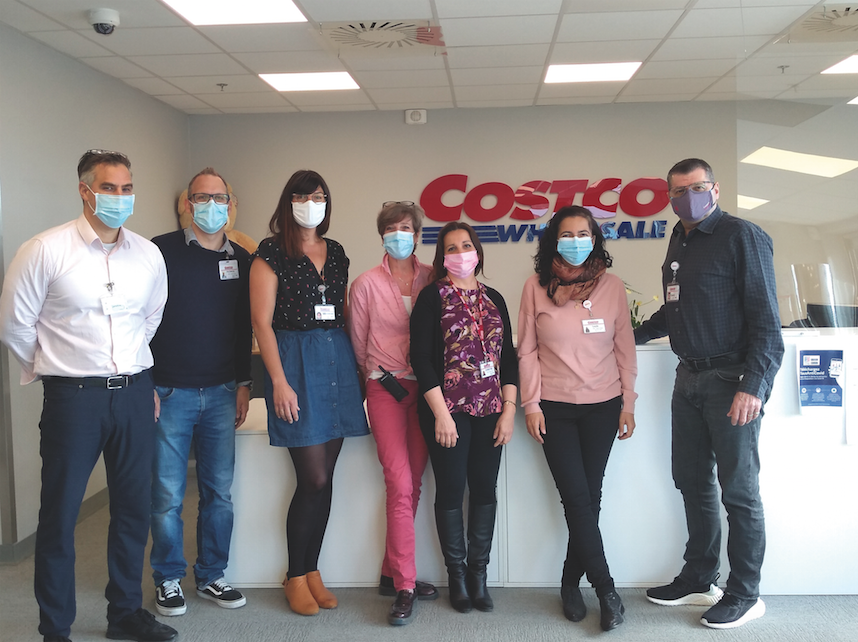 “I’ve been with Costco for 28 years, but we have suppliers that have been with us for way longer than that, so building lasting relationships is a must,” he says.

“France is turning out to be an amazing country for sourcing incredible fine foods for our warehouses all around the world. “We are very happy with our growth so far and how we are increasing our membership. I’m looking forward to our new opening in East Paris this coming November.” 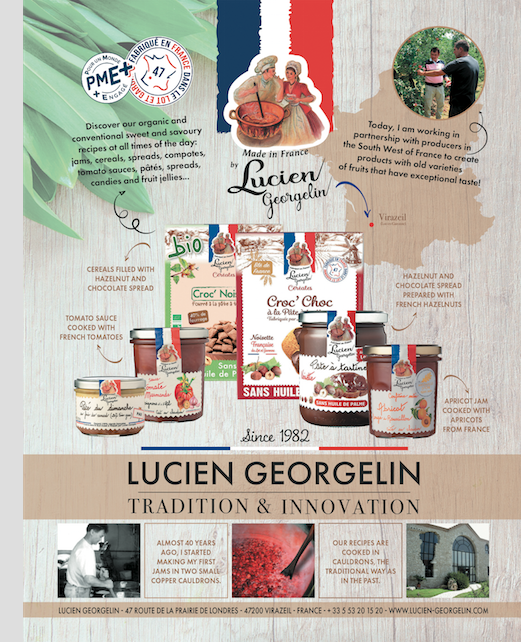