A Quest for Quality: Giuseppe Casareto 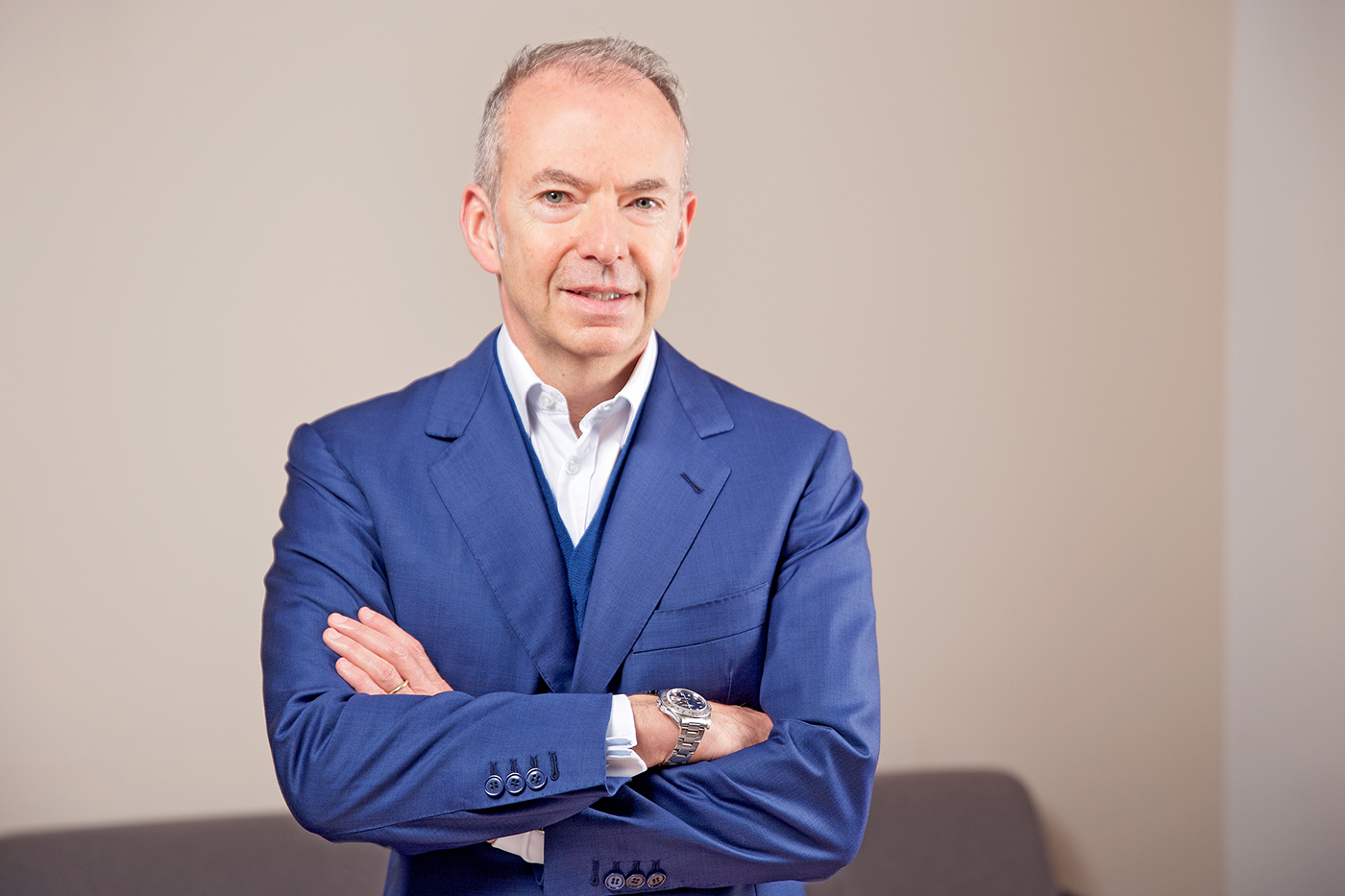 There’s one thing no consumer will tolerate: a bad cup of coffee. Even an OK one is enough to ruin what should be the highlight of any morning. That first, exquisite hit of caffeine from fresh, expertly ground beans that sets us up for whatever the day throws at us.

It’s something that Caffitaly System CEO Giuseppe Casareto has known all his life, as no-one appreciates good coffee like the Italians. The drink is like a religion, so every single sip must be sublime.

That’s why Giuseppe’s first year at the company has been spent finding new ways to improve what were already some of the best coffees in several international markets. The leading brands it supplies include Tchibo and 3 Corações, the market leaders in Germany and Brazil, respectively, as well as Italian giants Lavazza.

“We want to make it better, better, better every year,” he smiles. “We are driving our customers to glory through coffee.” The pursuit of excellence has been a theme throughout a career that has taken Giuseppe to the UK, South Africa, Switzerland and Belgium with Procter & Gamble, Duracell and the Bolton Group, overseeing a series of high-profile consumer brands.

What attracted him to Caffitaly was not only the company’s dedication to the very highest standards of production and sustainability, but also a recognition that there was tremendous potential in one particular sector.

“The single-serve segment where we operate is driving growth. It’s the highest-priced coffee, but also the most profitable,” he says. “We’ve developed intelligent machines that know the correct water temperature, the optimum pressure and the exact amount of coffee required for the perfect espresso, caffe latte, Americano or cappuccino.

“We have a business model that means the cafes and restaurants that buy our machines can charge premium prices because the standard of the coffee is so high,” Giuseppe says. “It increases their profitability so they are very happy because their customers are coming back for more coffee. In turn, it means that we generate more revenue and can invest a significant amount in innovation to keep making improvements that deliver even better drinks to consumers. It’s a success loop that you simply don’t get with cheaper, poor-quality coffee.”

“Most machines use the same water pressure for every single coffee, whereas ours even recognise when a hot chocolate capsule is used and give the nozzle an extra clean. You need a superior product that makes superior coffee. We have never lost a customer that we wanted to keep!”

Giuseppe’s first priority on joining the company in June 2020 was a restructure to gear up for expansion in both existing and new territories.

“I have brought in some very talented people to help with this journey,” he reveals. “I’m not a wizard; I don’t have a magic wand to transform everything into gold! We have an outstanding product and unique technologies, but I need people to help me steer the business in the right direction.”

Today, Caffitaly is a company with 450 employees and a turnover of around €150 million, which in January 2021 recorded a real boom in revenue (up 45% compared with January 2020).

We have people here in Gaggio who have been working on coffee machines for almost half a century, so they have an unrivalled expertise.

The company focuses on innovation, with €2.5 million investments in research and development, and on internationalisation as the coffee capsules turnover is 71% international and 29% Italian.

“We’re in a limited number of countries – we’re not in the US, UK, France, Japan or China, but we’re currently negotiating with some very large global players that will completely change the face of the company,” Giuseppe reveals.

“We’re planning a massive investment in hardware in the next three to five years because the opportunity is huge.” However, transforming the company won’t mean jettisoning its impressive environmental credentials.

“Yes, we want to double our revenues, but we’ll do it in a socially responsible way,” he states firmly. “To be sustainable, you must focus on what is right, not necessarily what is popular. I don’t always make decisions based on maximising profits in the short-term – it’s so important that we make a positive impact.” 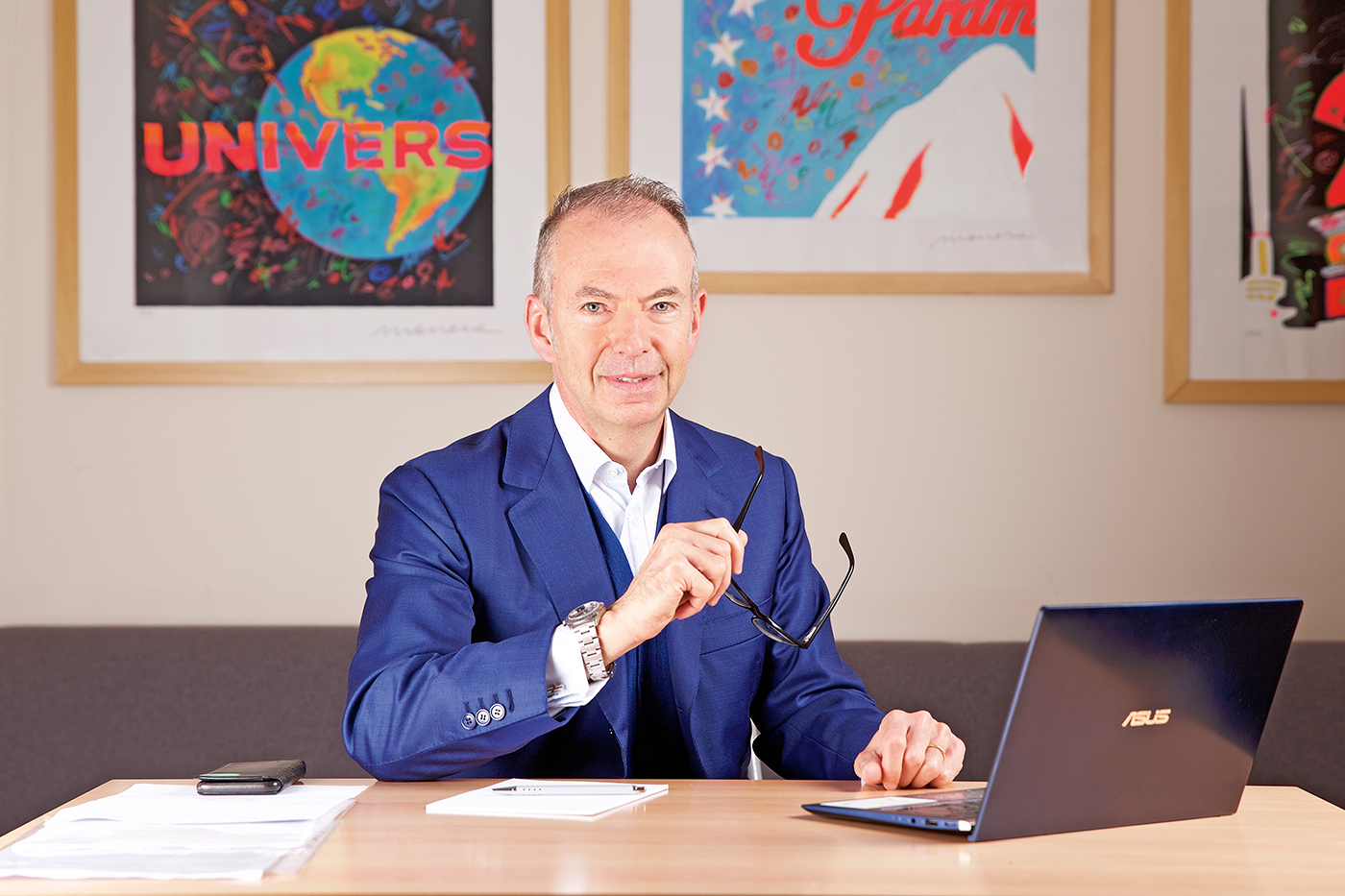 In the past, plastic coffee capsules were criticised because many couldn’t be recycled and so they ended up in landfill. But the industry has made great strides to reduce its carbon footprint through new production techniques and raw materials.

“We are working on fully recyclable and compostable capsules, because virgin plastic is not good and plastic that can’t be recycled is terrible.”

Caffitaly also works hard to have a positive impact on those who work in its two factories in Gaggio Montano and Capriate. An appreciation of the heritage and respect for the craft of the coffee makers is crucial in enshrining trust and passion.

“We want to take care of our employees and the local communities,” Giuseppe says. “We have people here in Gaggio who have been working on coffee machines for almost half a century, so they have an unrivalled expertise. We need to bring them with us so they can pass on their skills to the new generation. That’s how you build a company for the future.”