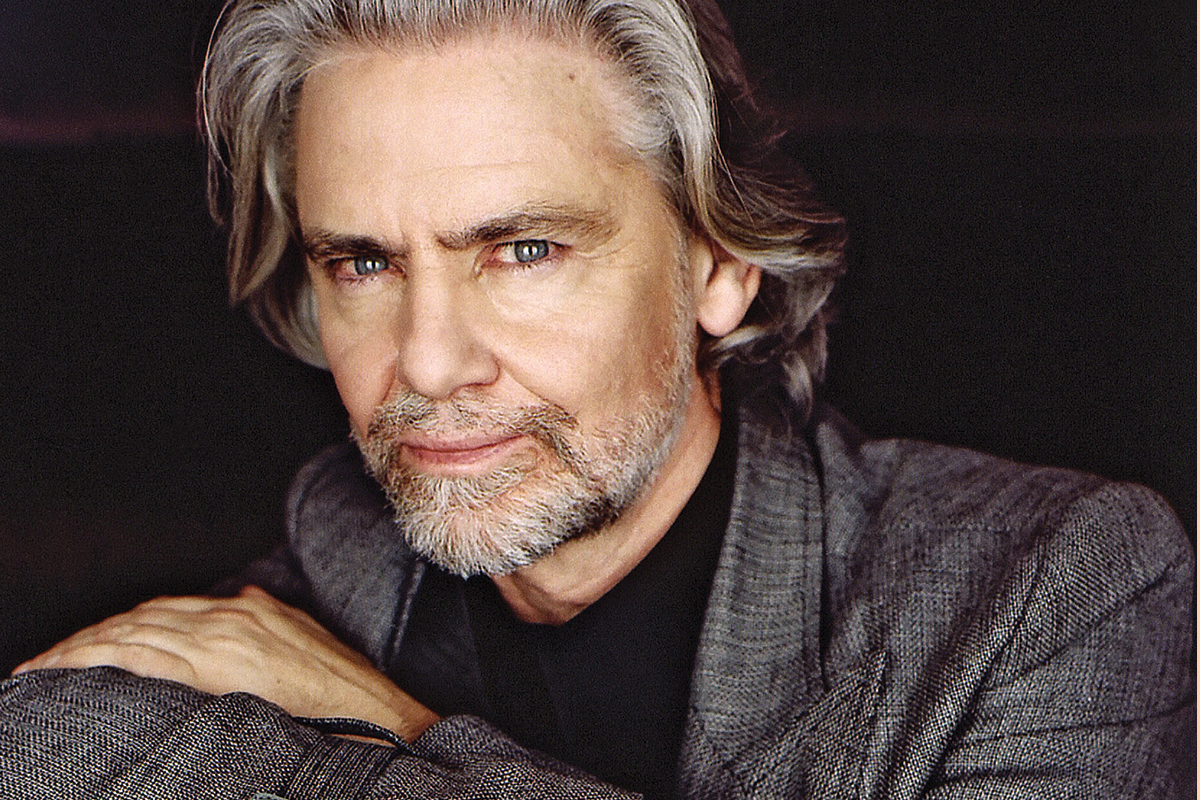 In Germany, Lambertz biscuits are as quintessentially Christmas as Advent calendars and mulled wine. The brand, which dates back to 1688, is such a cultural treasure that popular specialities such as the Aachener Printen are reputedly gifted by German Chancellor Angela Merkel to foreign dignitaries.

“When Mrs Merkel meets with leaders such as French President Emmanuel Macron, she always takes our product in their wonderful tins because these are very special cookies from Germany,” says Lambertz owner Hermann Bühlbecker, who adds that he has just had a visit from Sarah Ferguson, Duchess of York, and sent a package of goodies to HSH Prince Albert II of Monaco.

Heritage is a staple ingredient for this family business that started out as a single bakery in the spa city of Aachen. Just as important, however, is innovation and Hermann proudly says that since he acquired the company in 1978, the turnover has grown from €8 million to €660 million and the company now employs 4,000 people in seven factories across Germany and Poland.

For Hermann, the challenge has been to develop both the brand and the product range. “The name Lambertz was already famous, especially in Germany, for its only product, the Aachener Printen.”

This gingerbread-like sweet from Aachen enjoys a protected designation of origin (PDO) status like Champagne and Prosciutto di Parma and comes in a pretty tin that depicts the Aachen Cathedral. “The story of the company really is the story of the speciality that has made us famous,” he says.

Along with growing the private label branch of the business, Lambertz has been busy adding new companies to its portfolio; names such as Haeberlein-Metzger, Dr. Quendt, Weiss Spezialitäten, and Kinkartz. “Since these are brands that are still present in the market, the consumer isn’t necessarily aware that they belong to The Lambertz Group,” he explains.

The result is that, come the festive season, supermarket shelves from the US to the UK and beyond are filled with biscuits, cookies and chocolates made by Lambertz in an intensive few months in the lead up to Christmas. “We can now say we are the global market leader in seasonal products.

In Germany alone, we have 100% distribution to all supermarkets, discounters, and department stores,” he says. “Between September and December, there is no-one in the world that produces more biscuits and cookies than us.”

“Between September and December, there is no-one in the world that produces more biscuits and cookies than us.”

Yet the Lambertz portfolio also includes a year-round range, which currently accounts for half of the business – items such as classic assortment boxes and selection tins – and this is the area that Hermann identifies as the source of future growth.

“For our seasonal products, we start in June and by Christmas, the period is over,” he explains, “but we want to develop new lines to be even stronger all year round because, of course, from a business perspective, it’s wonderful to be in production from January to December.”

One particular category where he says the company is already enjoying a strong annual performance is its organic biscuit range, where Lambertz is a German market leader. “The customer today is very aware of ingredients so we see a lot of potential in this sector.”

Distributing new lines to a greater international audience, especially in the US where Walmart is already a client, is where Hermann says the company would like to be in the next five years.

As the sole owner of a company that has been in his family for over three centuries, Hermann believes the speed by which he can make and execute important decisions is a distinct business advantage. “If we see an opportunity in the market, we can directly jump in and don’t have to undertake a long process of internal development or capital raising.

“We have flexibility and can react very quickly, and I think that is something that a lot of brands and companies lack today.”

We have flexibility and can react very quickly, and I think that is something that a lot of brands and companies lack today,” he says. 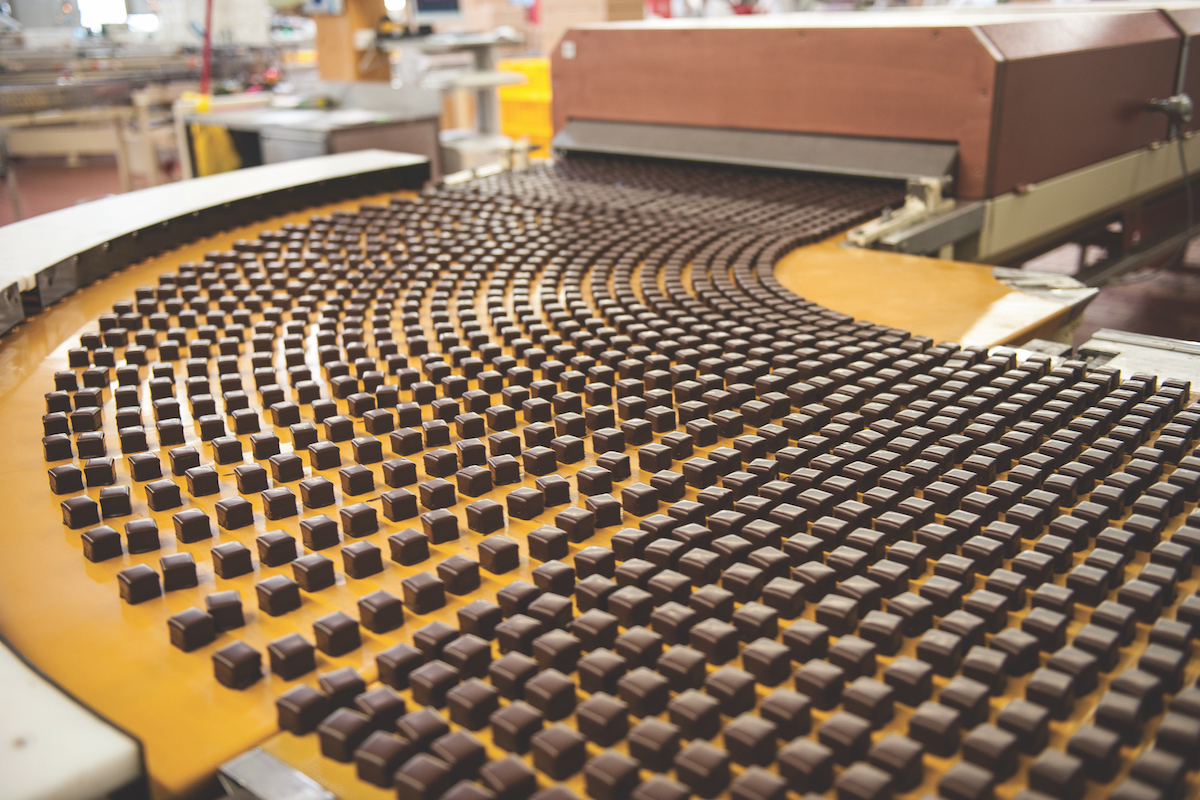 This is just one of the qualities that Hermann says gives Lambertz an edge on its competitors. “Combined, our companies are more than 1,000 years old. Our heritage is unique and we have incredible stories to tell about our products,” he explains.

Tradition has its role to play, as does supply chain excellence. Being the largest producer of seasonal confectionery in the world brings with it certain demands and Hermann acknowledges that the company’s capacity to handle the challenges required by such time-sensitive distribution is crucial.

“We start production in September and usually have around 70,000 pallets ready to be delivered in a short timeframe to distributors across the world so that our products can be on shelves in the lead up to Christmas. All while assuring the continued supply of our year-round production,” he says.

A charismatic leader, Hermann is the highly visible face of Lambertz. He is a recipient of The Order of Merit of the Federal Republic of Germany and an ardent supporter of many charities and causes, including amfAR, The Foundation for AIDS Research, where he is one of the Vice Chairs at the annual amfAR Gala in Cannes.

Lambertz is in the process of shooting its 2019 FineArt Kalendar in Iceland when The CEO Magazine interviews him. For the 15th edition of the calendar, “Iceland was chosen as we want to shine the spotlight on the untouched nature of the country, a landscape threatened by climate change and pollution,” he explains.

“We recognise the responsibility we have for the world,” he adds, and it’s clear that Lambertz is a company creating much more than Christmas memories for people around the world. 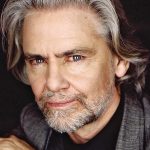