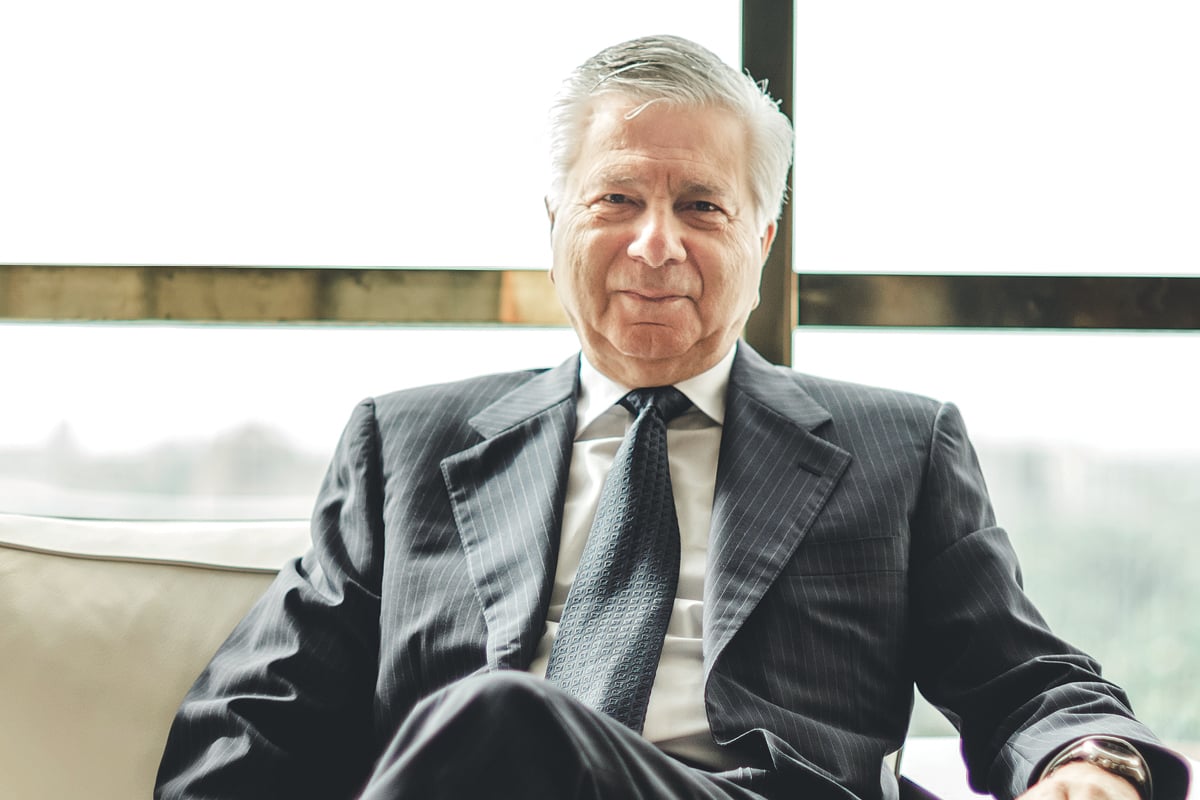 When Mohammad Abu-Ghazaleh bought Fresh Del Monte Produce in 1996, it was far from the thriving multinational company it is today.

The business was saddled with US$300 million in bad debt and its reputation was in tatters. Two previous owners had, at separate times, fled the business and were wanted by police on theft and fraud charges.

But Mohammad could see potential in the struggling business. He embraced the challenge of bringing financial stability to Fresh Del Monte Produce, as well as restoring its reputation.

Mohammad – whose father was a fruit importer in the Middle East in the early 1950s – reveals it was his passion for the produce industry that gave him the determination to turn around the ailing business. “I started my career in produce and I fell in love with what we do,” Mohammad explains.

“If you don’t love what you do, I don’t think you can excel in your ambitions.”

Twenty-three years on, Mohammad certainly has achieved his dream of reinvigorating the company and its brand. Fresh Del Monte Produce is now one of the world’s leading producers, marketers and distributors of high-quality fresh and fresh-cut fruit and vegetables.

The company also produces and distributes prepared fruit and vegetables, beverages and healthy snacks in Europe, Africa, the Middle East and the former Soviet Union. The tropical fruits giant operates in more than 100 countries and generates almost US$4.5 billion a year in revenue. “My greatest achievement so far is acquiring Fresh Del Monte Produce and transforming it from a business with very few products into one with more than 100 product lines today,” Mohammad reflects.

“It previously operated on a much smaller scale worldwide, but we now have an agent in almost every country around the world. We’re truly multinational.”

Mohammad hopes his passion for the industry filters down to his team members. “I believe you should lead by example. You empower people and give them the tools and the opportunity to perform,” he explains.

“If you do that, your team will bring in new business, be creative, achieve excellence and trust in our work.”

While Fresh Del Monte Produce is taking the industry by storm, the business is often at the mercy of Mother Nature. “Every day, we face a challenge because we are dealing with nature, and nature sometimes is not kind,” Mohammad says, adding that for this reason he takes a hands-on approach to management. “Produce is a very challenging business – it’s very cyclical. You’re always at the mercy of variables that you cannot control like weather, transportation and other unpredictable elements. So, we do need to have a very focused and hands-on management. But when I say hands-on, that doesn’t mean you need to be looking over every single detail. It’s hands-on in the sense that you make sure your team runs smoothly while carrying out their duties. We work with a very thin margin and we cannot afford to make mistakes.”

The logistics of transporting fresh produce between different countries also proves challenging for Mohammad and his team.

“We have vegetables that we need to move from one part of the world to another. That can take a lot of work, because we need the right cold supply chain. We also need to make sure we have the highest sanitary conditions to deliver the best product to the consumer. These are challenges we face every day,” he says.

Fresh Del Monte Produce boasts a shipping fleet of more than 20 vessels for transporting its products. The company has 90,000 acres of crops under production and owns more than 40 distribution centers.

Maintaining a strong relationship with suppliers is vital to Fresh Del Monte’s success. “It’s important to have mutual respect. At the end of the day, everyone involved has to make a living, so it has to be a win–win relationship.”

Mohammad’s ethical approach to business was instilled in him from a young age. In fact, he reveals the best piece of advice he’s ever received was from his father, and it’s remained with him every step of the way.

“He told me to be honest and have integrity in everything I do in my life,” Mohammad recalls. “I have applied that throughout my entire career.” 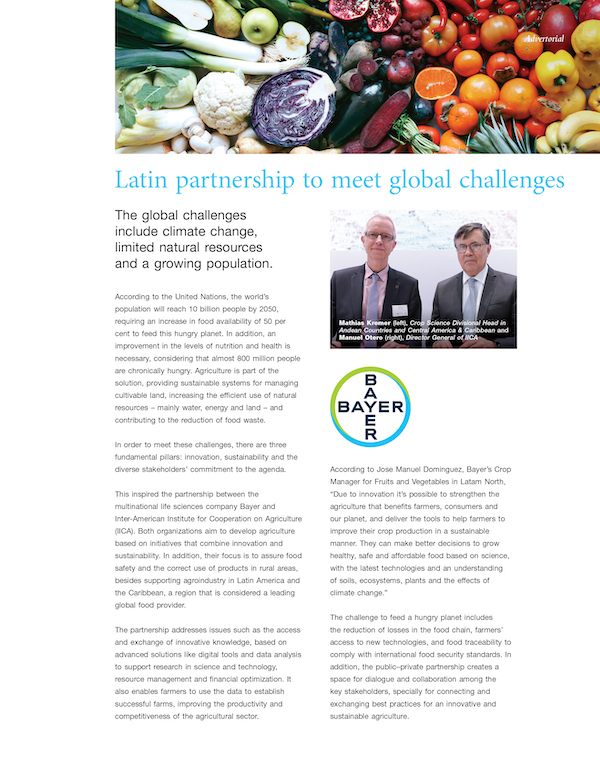