In a nutshell: Mark Jansen 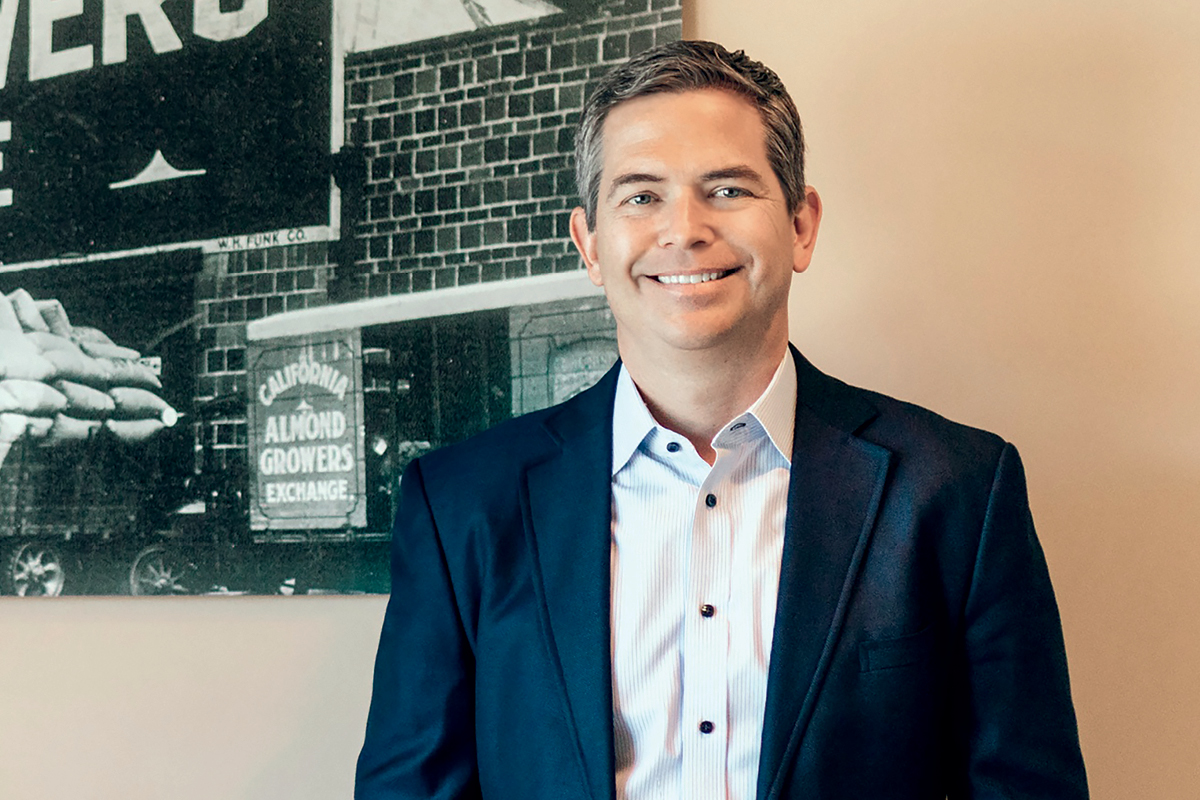 When it comes to shopping, Mark Jansen admits he lacks commitment. In fact, he loses interest very quickly. That is, until he gets to the grocery store.

“Then I light up,” he laughs. “Put me in a grocery store, a restaurant or any other food situation and I get excited.”

A clue to Mark’s obsession lies in his CV. The President and CEO of Blue Diamond Growers has spent more than two decades working in the food industry, from his start as Group Marketing Manager at General Mills to President of Food Service at The Schwan Food Company.

“At the core of it, I love food, the tangibility of it. I know I’m not unique in that, but I really do love food,” Mark enthuses.

What could be considered unique, however, is Mark’s move in 2010 to Blue Diamond Growers, the world’s leading marketer and processor of California almonds.

“But I got to the point where I wanted to encourage people to eat more of the foods they should be eating. Obviously, that includes almonds. Apart from having a light, natural flavor with no aftertaste, there are loads of studies supporting the fact that almonds are good for longevity. They’re great for heart health and contain lots of healthy fats, vitamin E, fiber, protein and magnesium.” 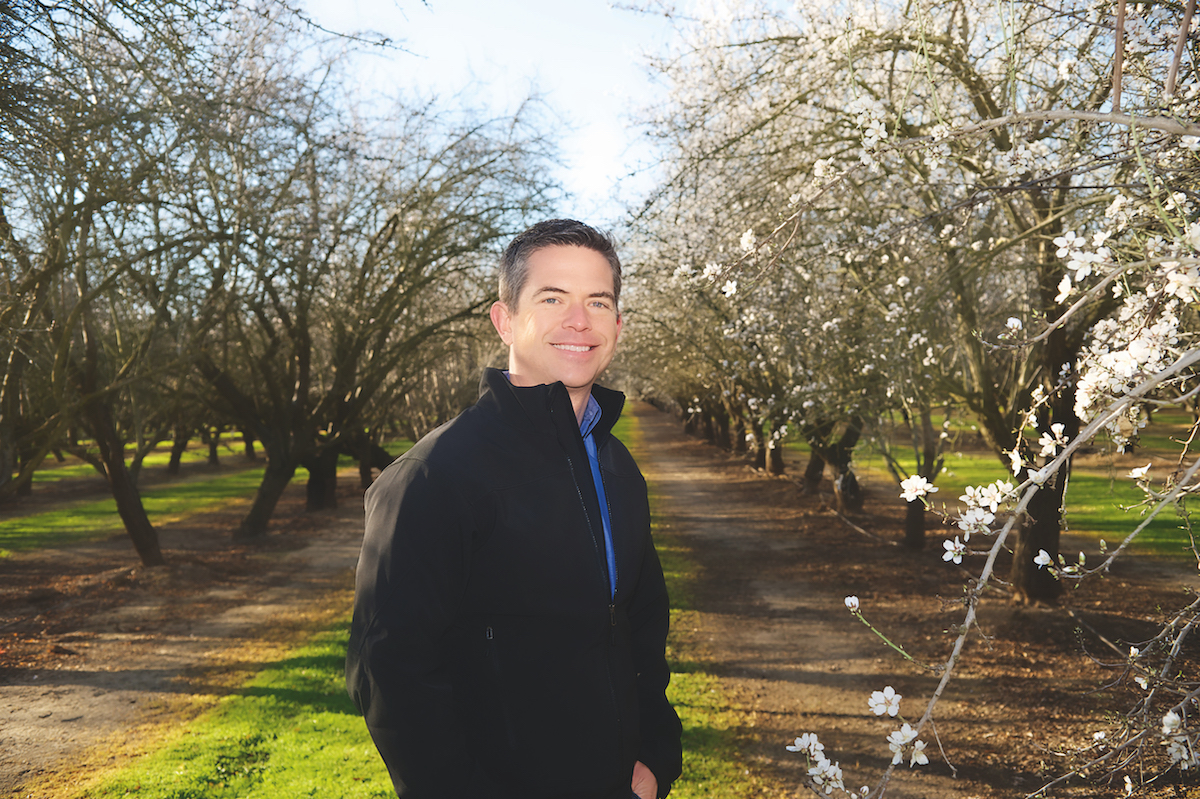 California provides 80% of the world’s almond supply to more than 90 countries – an industry worth US$11 billion to the state’s economy.

More than 3,000 small Californian farming families belong to Blue Diamond Growers, a cooperative founded by a group of almond growers in 1910 to promote stability for their families.

Headquartered in Sacramento, with additional plants at Turlock and Salida, Blue Diamond Growers enjoys roughly US$1.46 billion in sales, a 225% increase under Mark’s leadership.

“The greatest challenge for me has been making Blue Diamond Growers a growth business. There are 100 other places growers could deliver their almonds to, so we had to become the handler of choice. We invested in an innovation center, a world first for the almond industry, where we’ve developed a robust pipeline of new almond products. And where we used to spend up to US$15 million a year in brand building, we now spend about US$100 million.”

Almonds are not native to California, but the state’s hot, dry, Mediterranean climate is ideal for growing them.

The nut was introduced from Spain in the mid-1700s by Franciscan priests, and Spain, along with Australia and some Middle-Eastern countries, continues to supply limited amounts. Many other countries have attempted to produce the nut but failed.

Although there is a strong sense of unity among the Blue Diamond Growers cooperative, and undoubtedly a sense of comfort emerging from the sheer numbers supporting it, Mother Nature is really the one in charge. 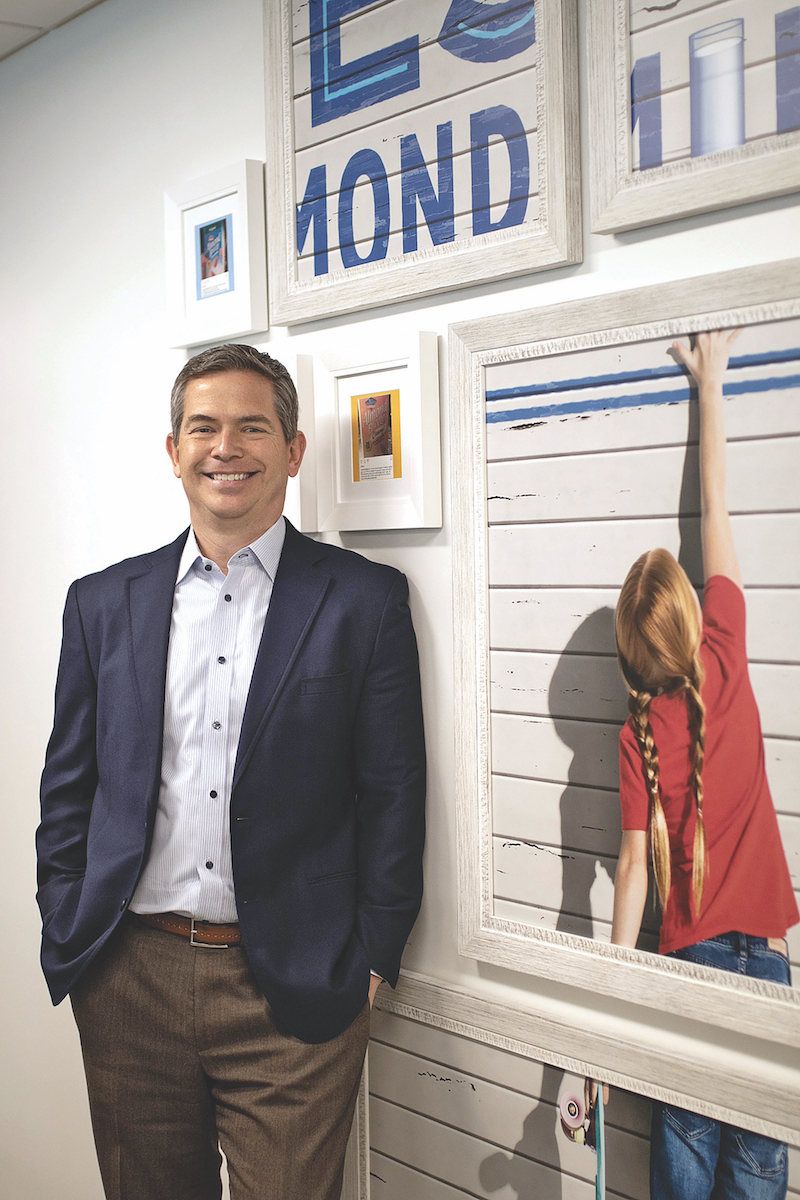 Freezing conditions, wind, rain and hail can destroy crops and the livelihoods of families. As Mark explains, the difficulty doesn’t lie in growing the almond tree; it’s growing the nut that poses the real challenge.

“Winter provides the cold, dormant periods needed for the almond tree to survive. And then, from Valentine’s Day through to mid-March, they bloom – a glorious, beautiful pink bloom, a little like cherry blossoms. Bees pollinate the flowers so, of course, you need weather that’s conducive for the bees to fly, which means shining sun and low winds in temperatures exceeding 50 degrees Fahrenheit. Then we need a hot, dry summer before we can harvest our crops from mid-August through to October. It’s that sort of seasonality that the almond needs.”

Mark says the company has doggedly resisted any temptation to produce other nuts, explaining that the almond provides more than enough raw material to produce innovative products such as flour, oil, protein powders and the cooperative’s gluten-free crackers, NutThins®.

Blue Diamond Growers was also the first company to produce almond milk. “Two decades ago, we started with shelf-stable formats before introducing Almond Breeze® into the refrigerated section of stores. Now almond milk can be found in 20% of American homes, exceeding the popularity of skim milk. Blue Diamond Growers has been responsible for providing just about every major innovation in the world of almonds,” Mark says.

“By 2023, we want half our growth coming from products that don’t exist today. We’re absolutely on track to do that.” Employing about 1,500 people, Mark says the company’s deliberate strategy to keep staff dedicated and determined is growing the business through innovation, branding, and market development.

Blue Diamond Growers’ approach to success provides more options to source best-in-class partners from around the world. Mark has also learned to surround himself with others who are better than him in their respective fields.

“Always hire the best; people better than you,” he advises. “I have such a fantastic team, starting with my leadership team – most of whom I hired and recruited from the best food companies around the world.”

Beekeepers build a colony’s strength on the nutrients provided by the almond bloom. An acre of almonds requires two hives of honey bees, each of which houses a colony of about 20,000 insects. With roughly a million acres of almond trees blooming annually in California, two million hives are needed. Almond pollen is a nutritious food source for the honey bee and almonds are the first crop they work coming out of winter dormancy. In 2017, beekeepers in North Dakota, Idaho, Florida and other states sent 1.7 million colonies of bees to California to pollinate almond trees, traveling in truckloads of 400 to 500 colonies. The hiring of beehives for pollination is an almond grower’s biggest expense, with the price doubling in the past decade to reach between US$185 and US$200 per hive. It now costs about US$500 million to pollinate California’s 1.25 million acres of almond orchards. Honey bees are dependent on the almond bloom for nutrition and there are more colonies in the US today as a result of the almond industry.

Mark admits he has had to develop his leadership qualities along the way. While his natural enthusiasm for the food industry is infectious, he concedes his energy had to be toned down over the years to become more inclusive.

He remembers in his early leadership roles mounting solitary missions towards solutions, leaving the rest of his team and their ideas behind. “Answers would come easily to me and I’d find myself charging down the hill, thinking everyone was behind me.

“But they weren’t. You can’t get anything done that way, so I’ve become much better at ensuring everyone understands the objective and is engaged. And don’t expect that someone else has it all figured out. I remember hearing that early in my career. It’s when you think, ‘Alright, I don’t think I know all this and I’m not sure if my boss knows, but probably my boss’s boss has it all figured out’, only to find out later that no, they didn’t have it all figured out.

“When there’s ambiguity, someone needs to step up and take the lead and create a sense of clarity, vision and purpose to lead people,” he continues.

“It’s advice that has helped encourage me throughout my career, and that I continue to pass along to people who work with me. If, at any time, you’re looking for a leader, it probably means you’re the one who needs to step up and take that lead.”

Almonds are one of only two nuts mentioned in the Bible (Genesis 43:11); the other is pistachio. 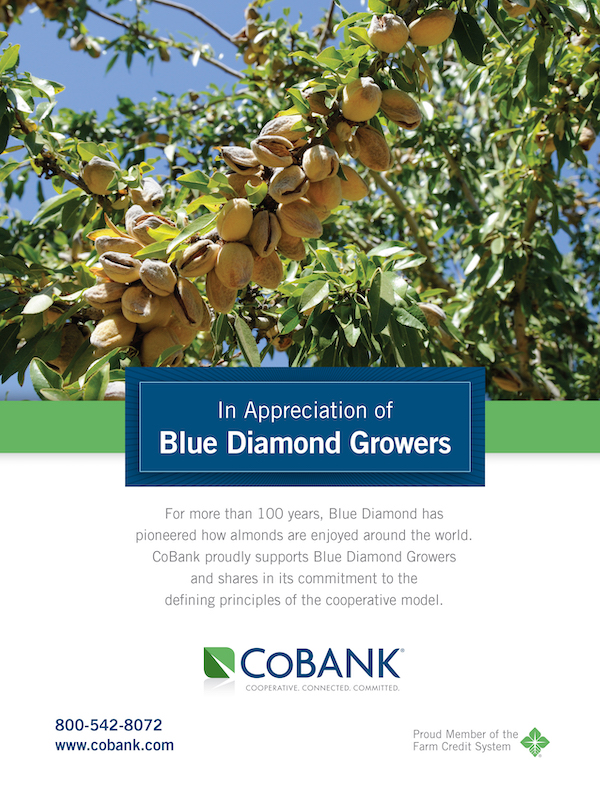 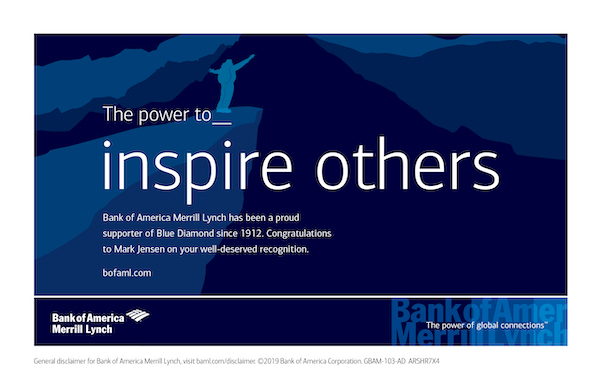 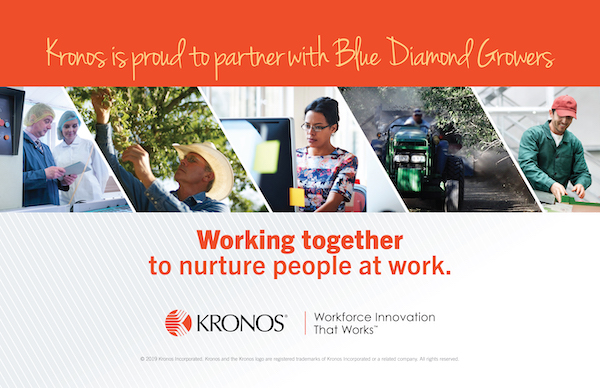