A taste for success: Iwo Zakowski 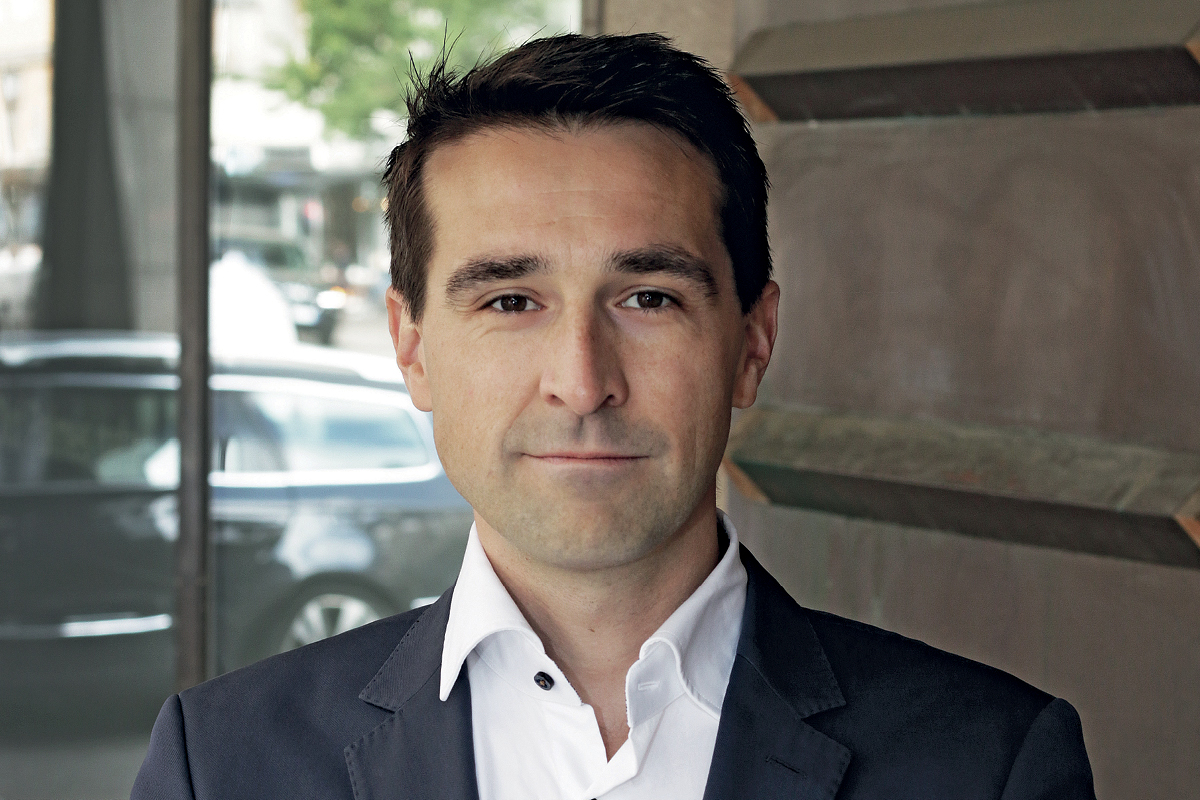 At the time of writing, there is a gigantic Burger King advertisement in downtown Stockholm for the restaurant chain’s Whopper burger. The tagline next to an image of a very mouldy burger reads: ‘The Beauty of No Artificial Preservatives’.

It’s a counter-intuitive way to advertise fresh, natural produce in a food product, but highly successful, according to General Manager of Burger King Sweden and Denmark, Iwo Zakowski.

“At Burger King restaurants, we believe that real food tastes better. Our iconic Whopper sandwich is free of preservatives, colours and flavours from artificial sources, and very soon our entire food menu will only have real ingredients in Burger King Sweden and Denmark. That’s something we are very proud of,” he states.

Clever marketing campaigns are what Iwo would like to believe the chain is known for. One may be tempted to dismiss this as the opinion of a loyal executive, but Burger King is a regular on the podium at advertising award events, including the prestigious Cannes Lions creative festival.

“Today, Burger King has around 18,000 restaurants globally. McDonald’s has around 38,000. In terms of sheer size, that’s a big difference. Even though we are big, we are still much smaller than McDonald’s,” Iwo reveals.

“Because we are not the leader in most markets, we have to be more creative and innovative and find opportunities in different ways from the market leader. We can’t be vanilla because then no-one will notice us.”

Unfortunately, witty campaigns, while important for brand awareness, usually draw only laughs and not wallets from consumers. Iwo is aware of this, saying, “Quick-service restaurants (QSRs) are seldom destination restaurants. They are based on convenience, so location is key to success. If our restaurants are difficult to get to, people will not make the extra effort to travel. This is especially true in markets where QSRs already have high penetration.” 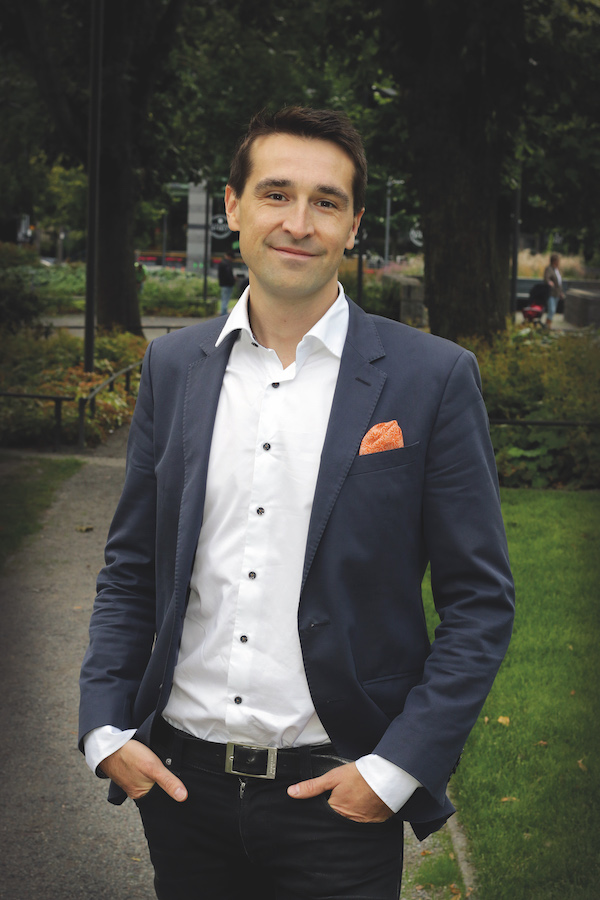 Only when strong physical presence has been achieved can a QSR start establishing its personality. Iwo explains: “The more restaurants we have, the stronger our brand gets. That’s when it becomes important to stand for something specific, something people are familiar with when they visit us.”

For Burger King, it’s flame-grilled patties and its ‘Be Your Way’ slogan. The former is the restaurant’s attempt at differentiating its food from its competitors – a tough undertaking for any QSR chain. And if flame-grilled patties are not distinctive enough, the latter encourages customers to request changes to standard menu items to further customise their meals.

As the ‘Be Your Way’ slogan indicates, ensuring that customers get the food they want is a priority for Burger King. “For our restaurants to succeed, we need to cater to guests’ wishes,” Iwo affirms.

“If we are not able to deliver the food that guests want in terms of taste or nutritional profile, they may decide to go somewhere else.”

“The more restaurants we have, the stronger our brand gets.”

This was the main driving force behind Iwo’s decision to move away from meat-based patties in the latest menu additions for Burger King Sweden. For a chain that has established itself on flame-grilled beef burgers, it was a controversial move. “We had to convince the management at the headquarters that it was the right thing to do,” Iwo confesses.

The chain tested the waters about a year ago with the launch of a halloumi burger that is suitable for vegetarians. This year, it is targeting the vegan market with two Rebel burgers, the Rebel Whopper and the Rebel Chicken King.

Prior to introducing the halloumi burger, Iwo’s team embarked on extensive market research, looking at small, independent QSRs and even grocery stores to study consumer behaviour.

“We needed to understand the behavioural changes that are happening with consumers becoming more health and environmentally conscious. It is something that will accelerate and become more important in the future.”

Iwo is firmly committed to Burger King’s partnerships, including both franchisees and supply partners such as Coca-Cola. The two brands have had a long and very successful relationship.

“We enjoy working with Coca-Cola, with whom we have a very strong partnership, and we have even launched products with them, like Coke Energy.”

What’s in a Slogan?

Burger King had been telling every customer that they could ‘Have It Your Way’ for 40 years when, in 2014, it decided to stop. Instead, every customer was now told to ‘Be Your Way’.
According to a statement released by the restaurant, the new and improved tagline was all-encompassing and encouraged customers to express their individuality not only through their customised Burger King meals, but also in their daily lives. Put simply, it was Burger King’s way of telling its customers to ‘be yourself’. The firm believed that compared to the old slogan, the new one had greater emotional appeal because it could be applied to more than just meal purchases at Burger King.

From irreverent campaigns to challenging its established brand image with plant-based burgers, it’s evident that experimentation and calculated risk have played parts in Burger King’s success story. But Iwo is under no illusions about the core of business success for the company.

“Burger King can never win unless the guest experience is great, and the guest experience will not be good unless we have a strong franchise system with strong franchise partners. I still strongly believe that marketing is only a part of our overall success, and mostly it is about having great partners that serve our guests in the best possible way with great food that they really want,” he says. 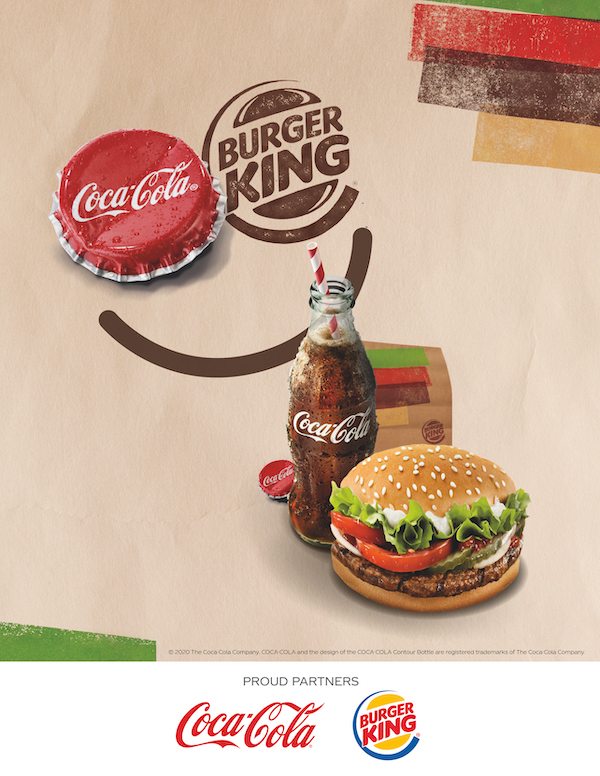