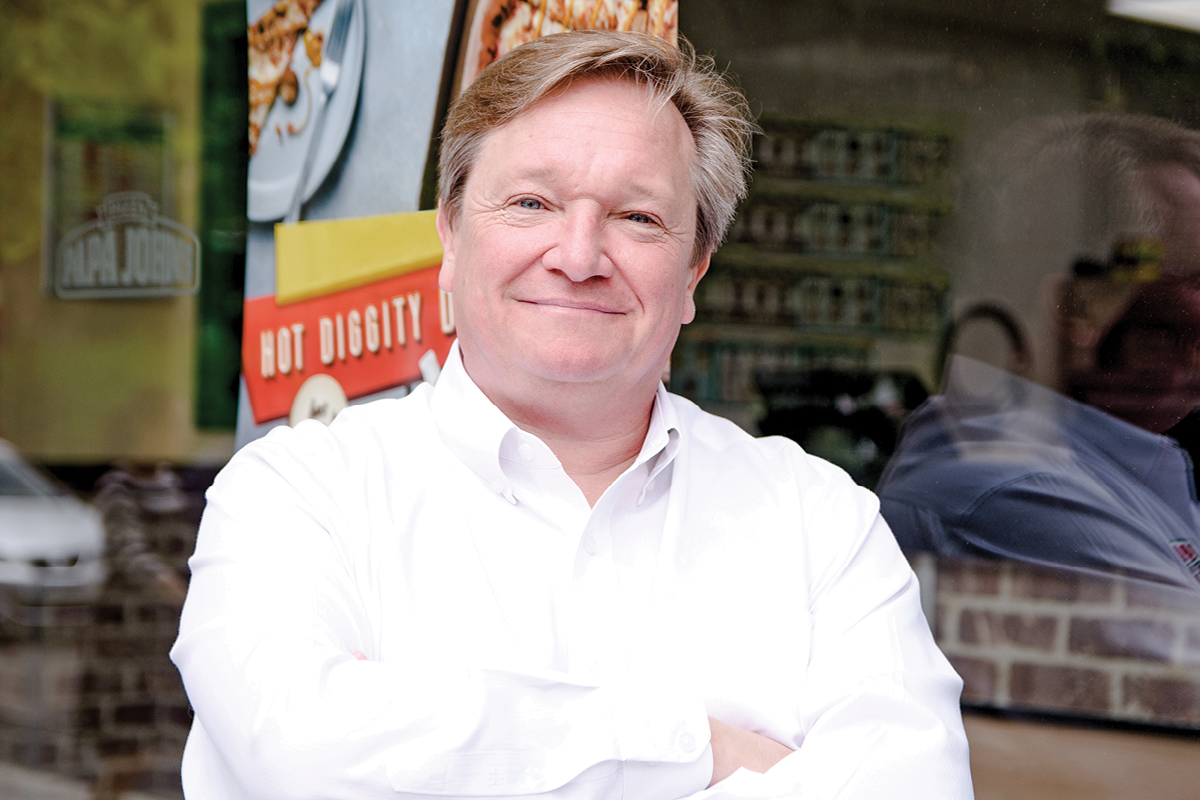 Name a fast food chain and Jack Swaysland has probably worked in it – Pizza Hut, KFC and, for the past 13 years now, Papa John’s. The Senior Vice President and COO of the pizza chain’s international division does love his fast food – “my favourite pizza without a doubt is the Super Papa’s without olives,” he says – but his decades-long commitment to the food and beverage industry certainly wasn’t by his design.

It started as a temporary stint at the now-defunct British chain Casey Jones Burger Bar, which was supposed to last only as long as he took to get his driver’s licence. “As luck would have it, I failed my driving test and so I didn’t leave when I planned to,” he says with a laugh.

As Jack would later discover, unexpectedly long tenures would become a theme in his professional life. “I’ve only worked for three or four companies in my career – not many,” he says. “I’m not a job hopper at all. I prefer to really understand a business and work to deliver results over the long-term.”

And deliver results he has for Papa John’s International division, which manages all the outlets that are outside the chain’s home country of the US.

Today, these outlets number more than 2,000, a drastic increase from the 500 that were in operation at the start of Jack’s tenure 13 years ago. Including its locations in the US, Papa John’s now has more than 5,000 stores worldwide and is present in about 45 countries.

A large proportion of this growth has been in the UK, where Jack is based. “When I first joined as the Operations Director of the UK business, we had only 80 branches and it was quite a small outfit,” he explains. “Now, we have around 430 restaurants in the country.”

Jack attributes the rapid growth of Papa John’s international business to the team’s ‘glocal’ mindset. The term is a mix of ‘global’ and ‘local’ and comes from the company’s aim to think global but act local.

This philosophy was made possible by a strategic restructuring led by Jack. “The international business used to run on a matrix management system, with responsibilities set for us by the management. The change has allowed the division to operate with much more flexibility, which has proven to be exactly what it needed. “It used to be that whatever the domestic (US) business did, the international team would do as well,” Jack says.

“But we worked out that it wasn’t the best route to success for us. To be glocal, we have to take the best of what the domestic business does, but adapt it locally to make sure it’s right for the overseas markets we are in.”

He cites a marketing campaign the chain ran in South Korea, which included a celebrity endorsement, as the perfect example of glocal thinking.

“It was very different from what our domestic colleagues would have done, but it really helped the brand take off in that market,” he says.

Following the success of the localised campaign in South Korea, Papa John’s International has replicated the same formula globally. This year in Egypt, Tunisia and Morocco, it ran a campaign in conjunction with the African Cup of Nations, the biennial men’s football championships held in Africa.

Similarly, the World Cup spawned an elaborate television campaign in the UK last year on Sky Sports channels that went heavy on the celebrity appearances. 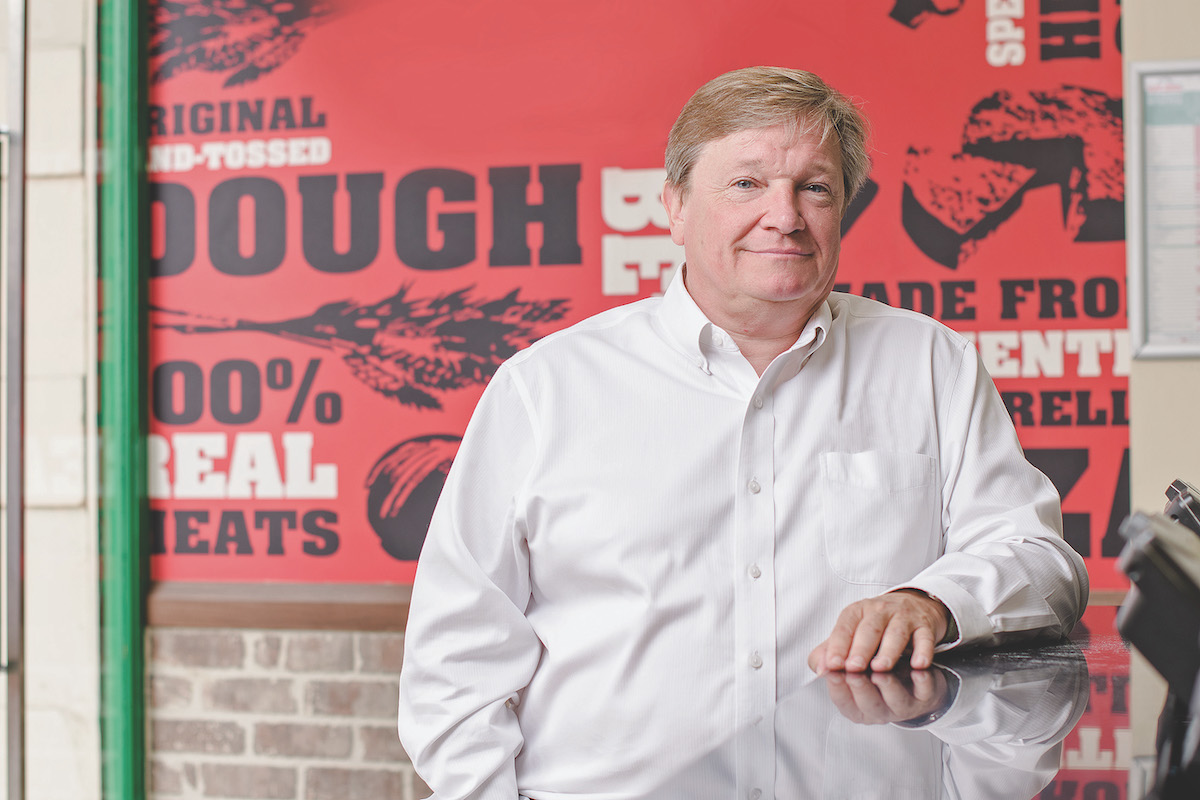 Since then, the chain has regularly worked with English former professional footballer Chris Kamara for its advertising.

Jack has no doubts that listening to local leaders is invaluable to the success of the business. “We may have all the processes defined and the analyses in place – and these are both important because they guide how we work – but my firm belief is that real results flow through people,” he says.

“Nobody has the monopoly on good ideas, so quite often it pays to listen to what others are saying.

“I’m a big believer in hiring people who are smarter than myself. Let them be the driver of the car. I may occasionally put a hand on the wheel to help them steer, but otherwise I let them lead and grow.”

The local consumers are also a group whose voices Jack pays a lot of heed to; he’s even able to list the flavour preferences of different markets. “In China, it’s very seafood driven,” he says.

“They like toppings such as squid and baby lobster. In Russia, we famously had a potato pizza and it turned out to be incredibly popular.

Papa John’s began in 1984 in Jeffersonville, Indiana, when home delivery from small local restaurants was still unheard of. A young John Schnatter identified this as a gap in the market and decided to start a pizza restaurant that delivered.
Young, fresh out of university and cash strapped, he began making pizzas in the broom closet of the bar his father owned and ran, using US$1,600 (€1,435) worth of second-hand restaurant equipment. Business soon surpassed his expectations, so he moved out of the broom closet and was soon making US$9,000 (€8,077) in weekly sales.

“The UK is currently seeing a surge in popularity for vegan options. We recently launched a pizza with vegan cheese that went really well – so well that it sold out in 36 hours. We have also created a hot dog pizza in two versions, one with meat hot dogs and one with a meat alternative. The vegan version has outsold the meat version two to one!

“In building each market, the approach we take is always to have nine or 10 pizzas that best define us as a brand – be it the Super Papa’s, the Double Pepperoni or All the Meats – then work with our R&D team to look at the new products we can introduce that will be appreciated locally.”

The next locations targeted in the chain’s international expansion plan include Germany and Poland. “We have a fairly good footprint across Europe, but we see these two countries as good locations to build our expansion across the rest of the continent,” Jack explains.

Papa John’s is currently present in 11 European countries, including France, the Netherlands and Spain. At the time of writing, it has already made headway in Poland with a few restaurants in Warsaw. Outside of Europe, the firm is also interested in the Australian and Brazilian markets.

Having seen Papa John’s International through many high points, Jack is clear about what needs to be done for the firm to enjoy long-term success.

“The key is to work hard, listen, value teamwork and focus on the people,” he says. “We must always set a course but be open to adapting it if necessary and continuously review how we are doing.” 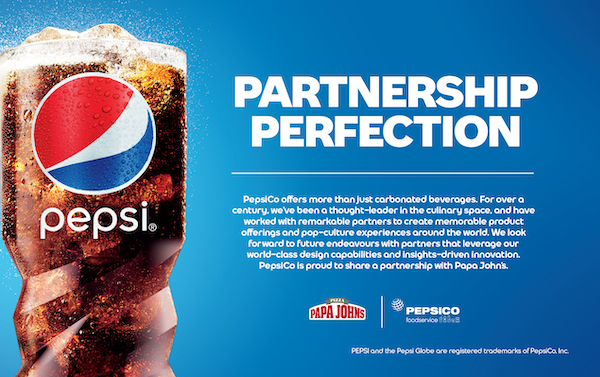 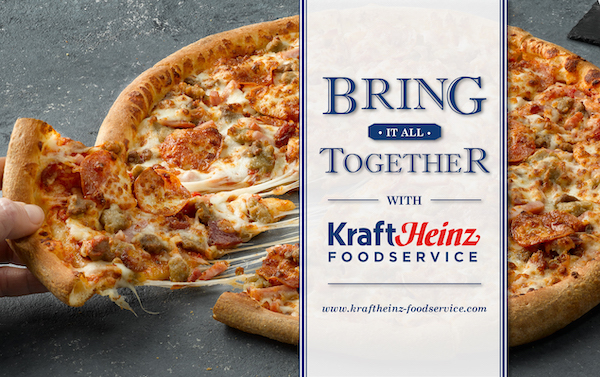