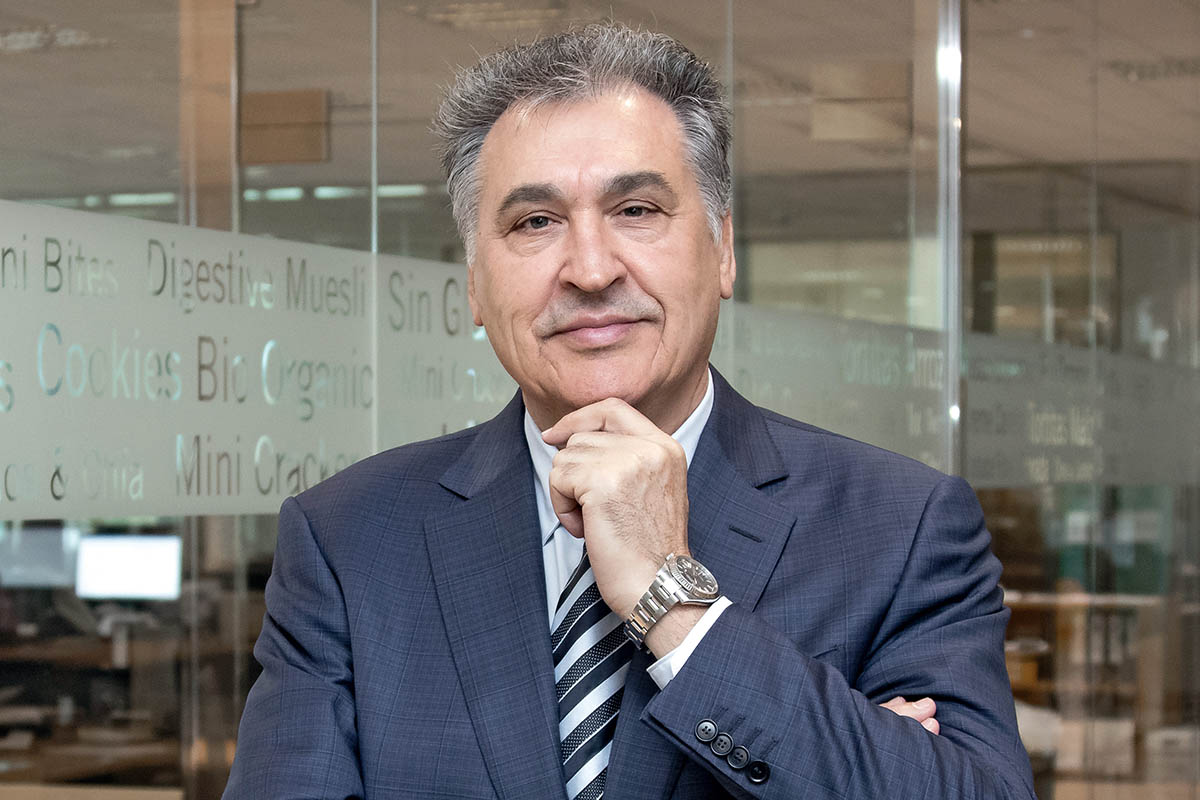 Located in the remote village of Aguilar de Campoo in Palencia, Spain, the 128-year-old Galletas Gullón biscuit factory used to have all the stereotypical markings of a multi-generational family-owned business. It was small, its production processes mostly manual, and it was the main employer of the region for miles around.

The first two characteristics changed when Juan Miguel Martínez Gabaldón joined the company as Managing Director. Armed with years of experience in multinational corporations, including a tenure as Production Manager at German biscuit brand Bahlsen, his leadership marked an era of modernisation and growth.

“When I first started here, all the facilities were still highly manual. It was a big contrast to Bahlsen,” he recalls. “So I decided to put the knowledge I had gained at the latter to good use.”

Today, Gullón has grown from a small, rural business to one of the leading biscuit manufacturers in Europe. The automated production lines at its two factories, Gullón II and VIDA, bake enough biscuits to export to more than 120 countries worldwide.

Of the two facilities, the former is particularly capable, sprawling over 100,000 square metres with an 18,000-square-metre warehouse that can house 27,000 pallets.

Following a strong sales growth of more than 10% in the last 15 years, the company grew its workforce to 1,600 employees by last June and is committed to a further increase of 100 new workers per year.

With 40% of sales coming from exports, the European and international markets are vitally important to the business and have allowed it to not only open four branches in Portugal, Italy, France and the UK since 2000, but to also expand more deeply into these areas. This expansion is all the more impressive considering Gullón’s conservative approach.

“Our growth is directly influenced by our profits,” Juan reveals. “We never take any loans, because we always reinvest our profits into the business. This also means that we will never expand if we don’t have the money to do so. It’s very important for us to self-finance and not jeopardise the capital of the company.”

Juan believes that innovation is the main reason behind the brand’s continued success. It’s a quality that has been a part of Gullón’s DNA since its establishment – Founder Manuel Gullón lays claim to being the man who introduced England’s beloved snack, the biscuit, to Spain.

Now, thanks to the reinvestment to R&D&I of 2% of all sales – a figure that’s above the European average – the company is able to launch 15–20 new products each year.

In 1979, after more than 80 years of producing indulgent treats such as chocolate-covered wafers and teatime cookies, the company introduced Spain’s first wholemeal biscuit in response to consumer demands.

“We are very flexible and able to adapt to our customers’ needs quickly,” Juan points out. “We also have great relationships with the region’s government and with the local universities and research centres, so we are able to collaborate with them in coming up with better products.”

The introduction of a wholemeal biscuit led to the steady development of a complete health line, including items made with vegetable oils in 1986, low-calorie options in the year 2000 and a selection of products that are suitable for diabetics in 2002. 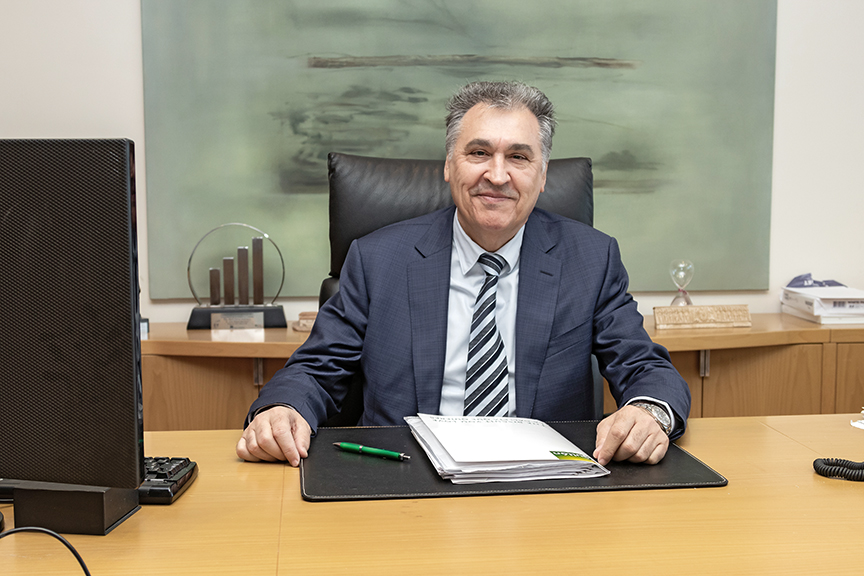 The health biscuit segment is now one of Gullón’s main lines and forms an important revenue source for the firm. “We do not just ship our products,” Juan explains.

“By developing our flagship concept of a healthy biscuit snack, we are in line with current international consumer behavioural trends. “In the same way the Renaissance period is known as the era of rebirth, we believe that the 21st century is the era of health and healthy living. We intend to be a part of it and are on the right track to take our health lines global.”

The brand’s financial prudence, innovative spirit and nature of business served it well during the COVID-19 pandemic. “In the beginning, when the virus hammered Spain, we experienced a period of peak demand because biscuits are less perishable food products and, therefore, perceived by consumers as necessary during times of crisis,” Juan recalls.

“The company’s main challenge was to protect the health of our employees while continuing to produce food for the general population,” he adds. “We wanted to show our commitment to society and convey calm about food supply.”

To this end, Gullón implemented a contingency plan surrounding hygiene, segregation of employees, remote working and distribution of protective equipment. Recently, due to its success guaranteeing safety and supply, it was the first Spanish manufacturer in its sector to be awarded the certificate COVID-19 Prevention/Food by Spain’s independent audit and certification body ACERTA.

In fact, Gullón managed to do more than business as usual. It donated 60 tonnes of its products to more than 20 entities such as food banks and non-governmental organisations. In addition, it distributed 3,000 care packages with food and water to hauliers and built them a rest area equipped with shower facilities.

“As the leading biscuit manufacturer in Spain, we felt a responsibility to support society in troubled times,” Juan explains. Instead of a temporary closure, the business actually expanded its workforce by hiring more than 100 new employees during the pandemic.

Despite its success, Gullón remains a small-town family business in spirit. When Manuel founded the brand in 1892, its strategic location in an area that boasted one of Spain’s highest levels of wheat production ensured its supply chain remained intact and kept the company going in tough times, such as during the Spanish Civil War.

Unsurprisingly then, the connection that the company has to its area of origin remains a big part of its identity even today. “We are strongly committed to the region in which we are located. We feel like its protector,” Juan attests.

“Aguilar de Campoo is where we have our roots. We are the main economic driver here and we have a social responsibility to work with the locals.”

With a little fewer than 7,000 inhabitants in Aguilar de Campoo and, according to Juan, no other town within a 100-kilometre radius, it’s easy to see how a familial feeling can quickly develop between the team at Gullón and the local villagers.

“We meet them at the restaurants, the supermarket and the gym. We have personal relationships with the residents. We know all the families of our employees – in fact, we have many families who have multiple generations working at Gullón,” says Juan. “We care very much about the people who work here.”