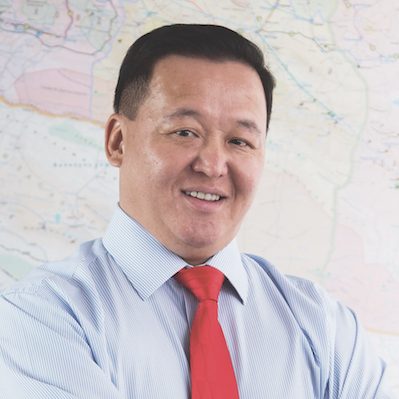 Coca-Cola is, undoubtedly, one of the most iconic brands in the world. It is present in all corners of the globe, and countries with small populations like Mongolia, with approximately 3.1 million people, are no exception.

The MCS Group, which started out as an energy sector consultant, was authorised to exclusively produce and distribute The Coca-Cola Company products in Mongolia in 2001. 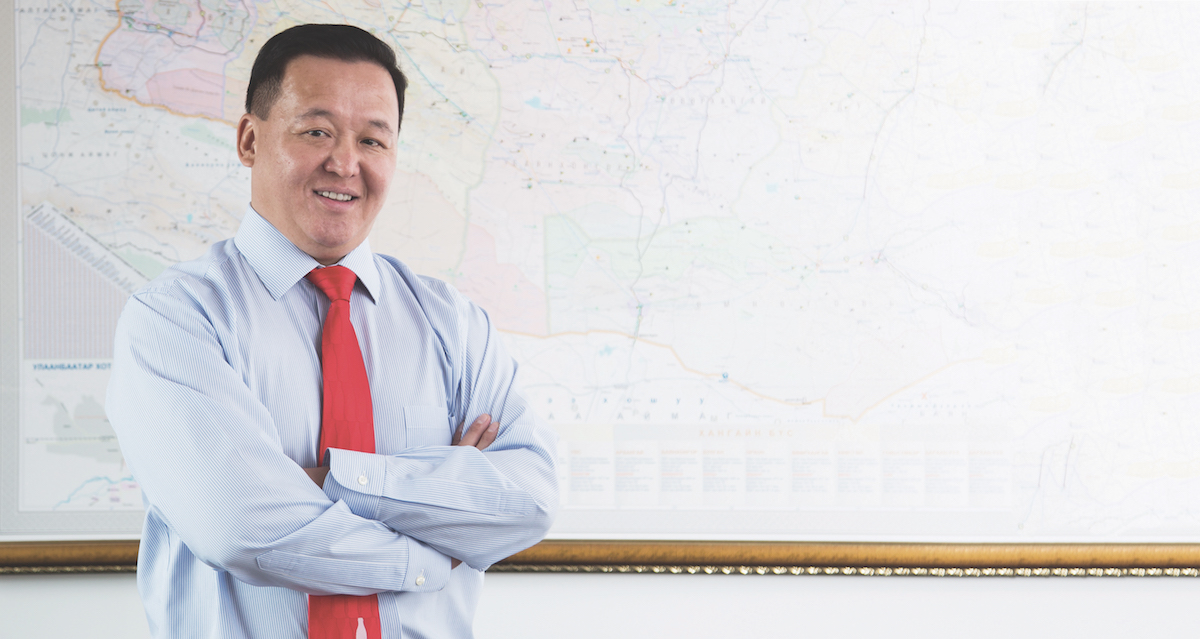 Since then, MCS Coca-Cola has established a wastewater treatment plant; opened the Happiness Centre, a recreational facility for local youth; and commissioned the biggest final product warehouse in Ulaanbaatar – emerging as a clear market leader.

CEO Myagmarjav Luvsandash has determinedly pursued his own career dreams, rather than passively taking what has been offered to him. “I had a rapid change in my career, shifting from a university economics teacher to managing a beverage business after studying in the US,” he tells The CEO Magazine.

“I came back to Mongolia and joined MCS Group and was later appointed to run the MCS Coca-Cola Company in 2004.”

“Since then, I have been honoured to lead a team that is inspired to introduce great brands and high-quality products to Mongolian consumers by introducing international standards, which was an immense step forward in innovative development in the manufacturing and trade industry of the country.”

With a focus on its corporate responsibility, MCS Coca-Cola has implemented initiatives designed to improve the living standards of Mongolians and ensure environmental sustainability. The company organised a FIFA World Cup Trophy Tour to give Mongolians a unique experience, and invested in a US$2 million modern wastewater treatment plant.

Myagmarjav says the local community has certain expectations of MCS Coca-Cola. “As a market-leading company, our community expects us to do the right things in the right way for the environment and society in general,” he explains.

“As a market-leading company, our community expects us to do the right things in the right way for our environment and society.”

“To keep our customers’ trust, we are taking part in initiatives regarding environmental and social issues that society has struggled to tackle for a long time and strengthening our position as a leading company, not only in business but also as a member of the community.”

Introducing the Coca-Cola Happiness Centre into the public arena is an example of the company’s willingness to reach out and contribute to its local community.

More than 250,000 youths have benefited from this initiative, which offers recreational facilities such as a library and Xbox station, and serves as a space to learn new skills through lectures and workshops, while providing opportunities for youths to expand their friendship network and share happy moments together.

MCS Coca-Cola is committed to the cause of raising global health awareness, and aims to accommodate for consumers’ ever-changing preferences by offering healthier choices. “That starts with rethinking many of our recipes around the world to reduce sugar,” says Myagmarjav.

“It’s also making low- and no-sugar drinks more visible and accessible while adding vitamins, minerals, electrolytes and more sophisticated flavours to many of our most popular beverages. Bringing consumers the drinks they want means putting their preferences and their needs first.” 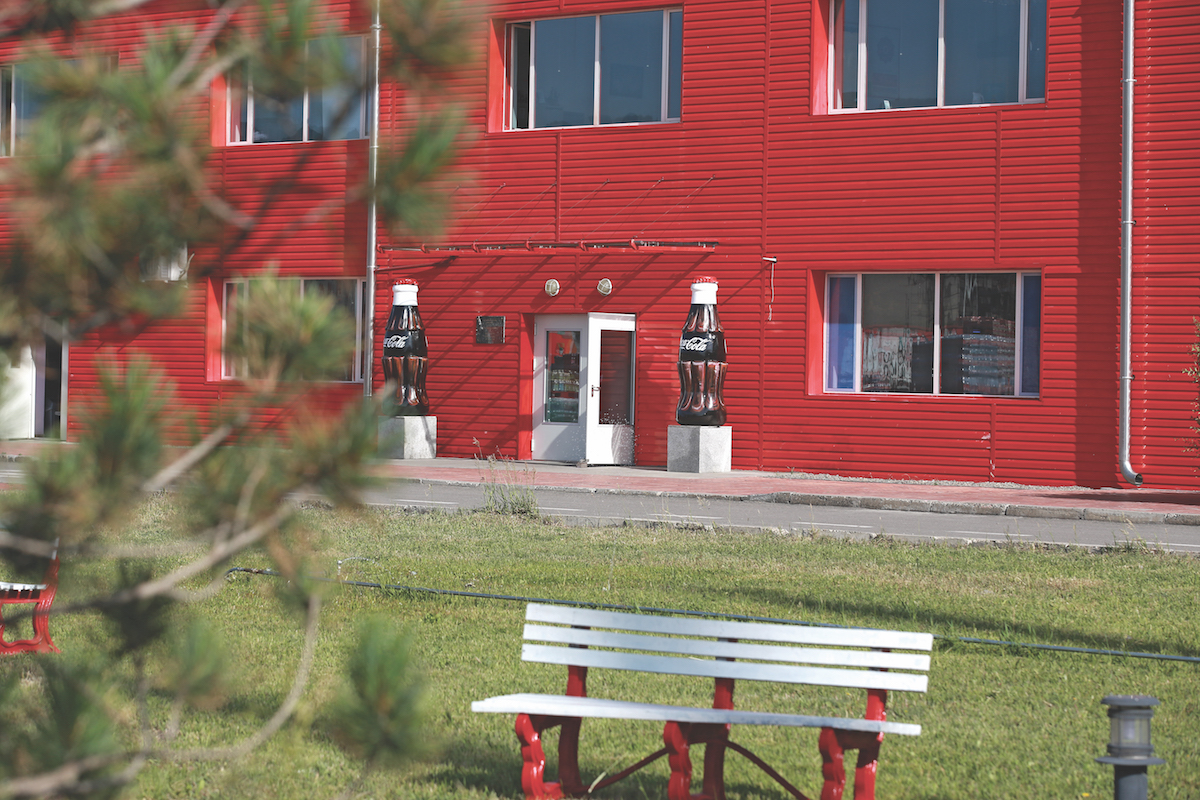 With a focus on being environmentally friendly and socially responsible, the company has implemented a number of water protection programs. Treated wastewater is used to clean roads, irrigate plants around the city, and for firefighting. The company is also pioneering plastics recycling systems, and assisting communities with special needs.

Despite the country’s unstable, macro-economic hardships, the company has only seen business growth and financial success. “In the past decade, our business continuously grew by double digits and we broke many sales targets,” Myagmarjav notes. “I am very proud of our employees for achieving this historic success.”

Myagmarjav mostly enjoys seeing his employees proud of the brand and working with devotion to it. “I have no doubt that we encourage a warm and a kind working environment that allows us to support each other, develop and cooperate.

We are an organisation that is continually learning new skills and expanding our capabilities to shape our own legacy.

“MCS Coca-Cola will strive to remain one of the most significant companies that has set fundamentals in the concept of partnership, consumer trust and quality standards, and we will continue to shape the company into a proud example for Mongolia in the worldwide arena.” 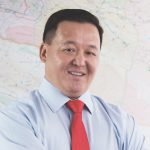