Chameleonic in nature, the difference between success and failure is only truly knowable in hindsight. During the journey, only its vagaries are certain. For many leaders this can be unsettling; for others, it’s purely a matter of taste. “It’s the small things that matter the most,” says Louise Cordina, CEO of Cordina Group. 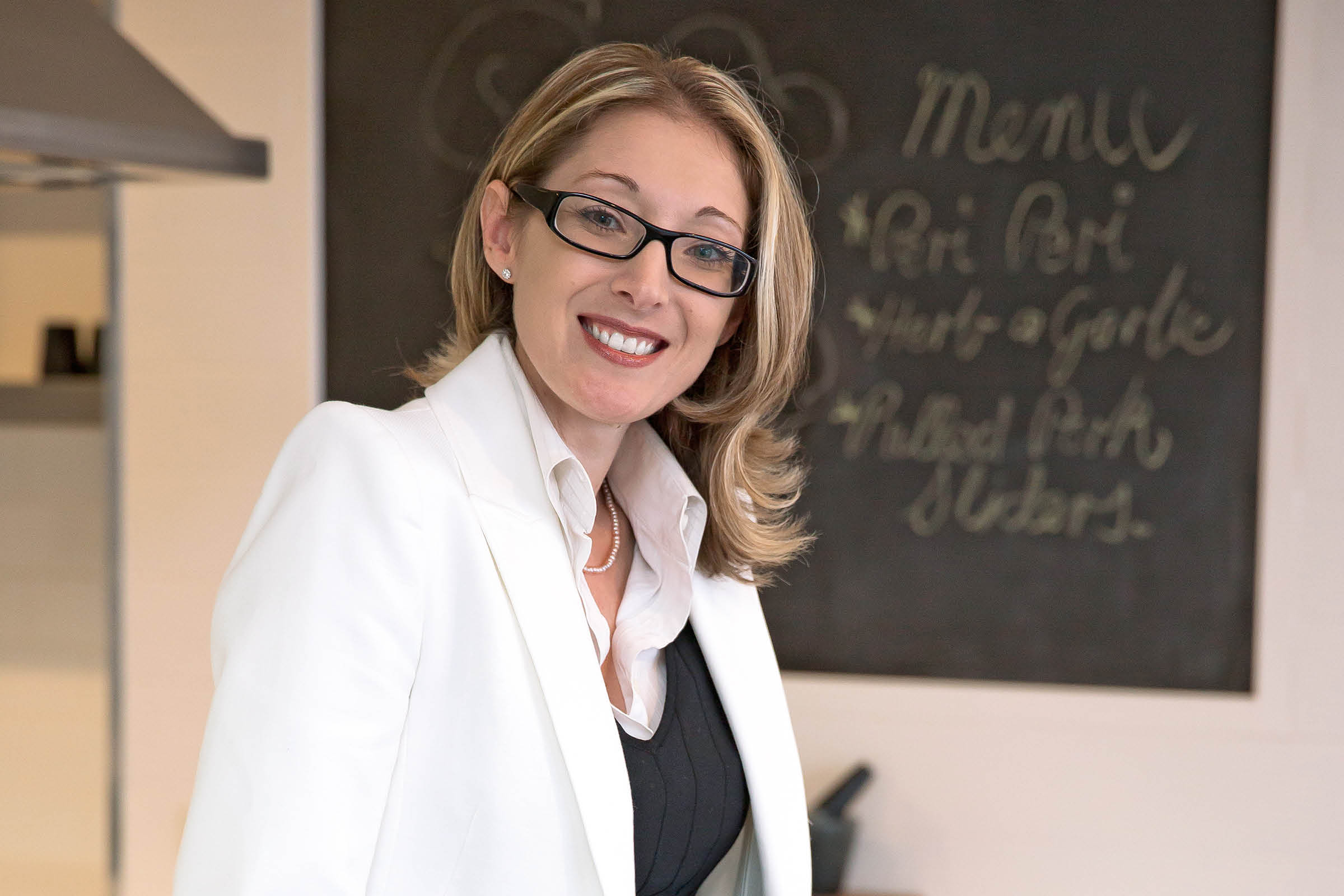 “In a sector as fast and with as many moving parts as the food industry, the ability to miss things in the detail is always there, and it’s the small elements that really are the difference between success or failure.”

A self-admitted “attention to detail freak”, Louise is well suited to head up one of the market leaders in the Australian poultry industry. “Anybody can come along and sell a product, but it’s that extra bit of interest you take, the attention to detail, being passionate and thinking differently,” she explains.

“That’s something we at Cordina just live and breathe every day.” Thinking differently is in Louise’s DNA. In the early 1930s, her great-grandfather Joseph saw, upon arriving from Europe, an opportunity to sell dressed poultry directly to chefs in city restaurants.

“It doesn’t sound like much of an innovative idea, but that was really the beginning of the fresh poultry industry here,” she shares. “Purely by seeing a way that you could make somebody’s life easier through providing a product that nobody had provided before.”

Such was the origin of Cordina, which was formally established in 1945. Today, the family business continues to innovate. “We’ve always been about innovation,” Louise insists. “Our whole ethos is around chasing change, finding out what the consumers need and what the industry isn’t doing. That’s really who we are.”

True to that, Cordina launches dozens of new products every year that have filled gaps for consumers and its corporate partners alike. “Our ready-to-eat products are probably the most innovative,” Louise says.

It’s the small elements that really are the difference between success or failure.

“For a long time, you couldn’t really go to your local supermarket and pick up a roast chicken product that you could take home and use in wraps or salads. You’d have to buy a barbecue chicken and strip it or cook something.”

The Cordina solution – healthy, safe, convenient, ready-to-eat chicken – subsequently earned the company the Supplier of the Year Award for Product Innovation at the 2017 Coles Supplier Awards. “Interestingly, that range was also one of our first steps into proteins apart from poultry,” Louise recalls.

The line was expanded to include beef and pork products, steering Cordina away from its poultry roots. This shift is part of a greater change within the company to be able to provide more solutions for their partners and consumers.

Louise says Cordina is proud of the longevity of its relationships, be it with food service businesses such as Red Rooster, Oporto, Nando’s, Grill’d and Mad Mex, or retailers including Coles, Woolworths, Aldi and Costco. “It’s the same with our suppliers of packaging, ingredients and equipment.”

But the needs of these partners change just like those of consumers, so the products Cordina has helped develop for these brands have to evolve. The challenge, or “the new tension” as Louise describes it, for the company is to integrate these new needs without losing what’s come to be relied upon as a great value product. “It’s meant that lately, we’re really focused on expanding our infrastructure to accommodate the changing needs,” she confirms. Rather than having to confer and recommit with new boards or management teams year after year, the company instead has the value of change ingrained in every aspect of the business.

“Cordina will continue to look like whatever our customers and consumers need it to look like,” Louise asserts. “That’s the thing about change; as soon as you think you know the answer to where you’re going or what you need to be, you’re missing the point.”

In evolving from specialised poultry to specialised food, Cordina has become what its customers needed. “Over time we’d amassed this amazing set of skills and a great understanding of the Australian consumer, and we realised we could apply that in many other areas,” Louise reflects.

The most dramatic change was the construction of a major plant on the New South Wales Central Coast. “That was about taking all our skills and pivoting them into many more areas, such as other proteins and even non-meat products,” she reveals.

“We’re working closely with the plant-based protein market to help them execute their solutions. We’ll never be a business that’s stuck in its ways.” Despite the changes, the company’s long-time home of Girraween in Sydney’s west can still count on Cordina’s presence.

“We’re one of the bigger employers in the area – the Girraween factory is our largest plant – and there aren’t many family-owned businesses as old as ours in the area that are still operating,” Louise says.

“We’re closely tied to the fabric and growth of this region and we intend to keep our head office here for many years to come.” Being a family-owned business in the age of multinationals also gives Cordina the distinct advantage of agility. “We can make rapid and brave decisions because there’s no red tape,” she points out.

“We can decide to do something game-changing and put it into action much quicker than most of our counterparts.” A family business also has the unique ability to look clearly at its past in order to map out the future. According to Louise, having lived with Cordina for so long imbues her with the insight into what works and what doesn’t, no matter how small.

“It’s always been about change,” she says. “The longevity of presence we’ve had allows us to see that there’s no future in just doing what you’ve always done. You have to continue to listen and evolve.” 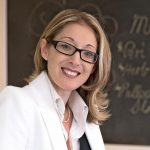