Consumers do not want to compromise taste for quality: Melda Yasar Cebe 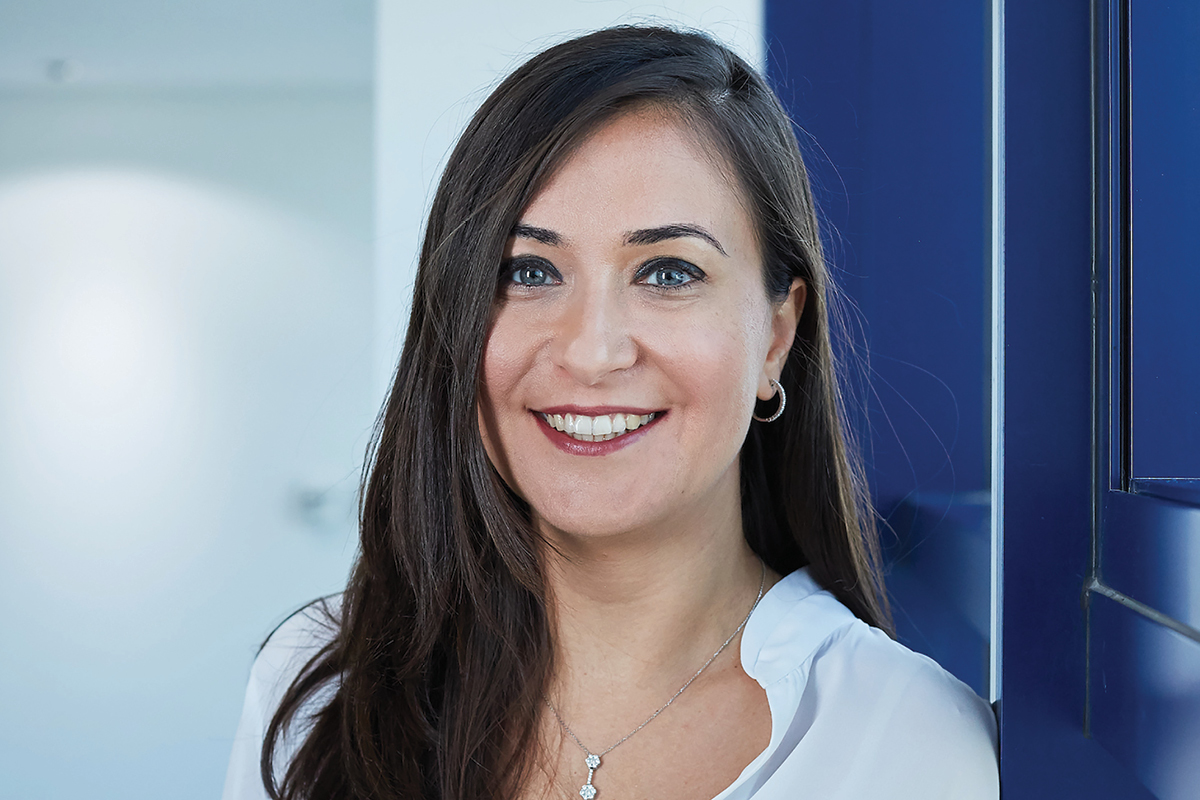 One of the first things Melda Yasar Cebe did when she took on the role of managing director at The KraftHeinz Company MEA (Middle East, Africa and Tukey) late last year was to tear down walls. “We completely changed the layout of the office to an extreme open plan.

We now have no rooms. We brought the entire leadership team, myself included, into the centre of the office to sit in cubicles the same size as the ones used by the rest of the team,” she describes. “It’s a symbolic change, but I believe it goes a long way.”

What the move is symbolic of are transparency and trust, two values that not only guide Melda’s leadership, but the KraftHeinz brand as a whole. “Globally, consumer awareness is increasing. People are demanding more from the products they buy,” she points out. “They want transparency through every stage of production, from the farm to the shelf.”

With this in mind, the firm developed its Global Agriculture Program (GAP) in 2000, which it now uses to educate the farmers and suppliers within its production chain on best practices. One of the major beneficiaries of the GAP are the farmers of Extremadura, Spain, who grow tomatoes for the brand’s famous ketchup. “GAP has helped these farmers double their crop production in four growing seasons, which is two years,” Melda reveals.

Under the program, farmland has experienced better water retention and improved irrigation, thus leading to decreased water usage. Chemical usage and soil erosion have also seen reductions, leading to less waste production and pollution. All this, while delivering better yields and worker safety.

“It’s part of our mission to keep our suppliers and farmers happy. While we are on the journey to improvement, we ask the farmers to trust us with their livelihoods, and to trust that, with the practices we are implementing, the fields they are farming will be better in two or three years,” says Melda. “It’s a big responsibility, but we are very passionate about it because when it works out, it’s a win–win. The farmers win, we win, and the consumers win.”

Formed through a merger of Kraft Foods Group and HJ Heinz Company in 2015, KraftHeinz Company is today the fifth biggest food and beverage company in the world. It enjoys a presence in more than 40 countries and employs more than 42,000 people globally. 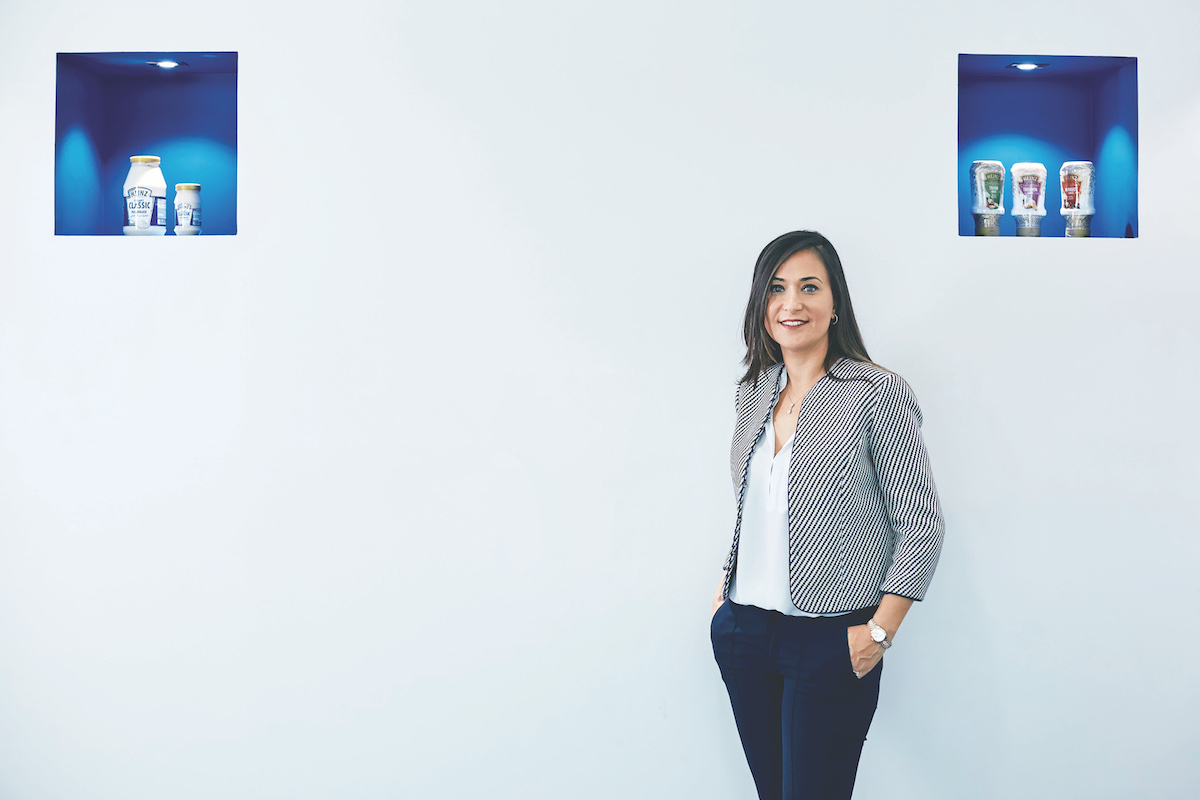 But it’s not always a walk in the park, especially for the division Melda leads. “The company is big in the US – it’s the third biggest food company in North America, but its footprint in MEA is limited,” she explains. “We are like a start-up, but with the unique advantage of having the backing of a strong brand with big resources.”

In the MEA region, the company is the market leader for ketchups and mayonnaise. It’s not a position that came by chance. “We customise the taste profiles of our products,” Melda shares. “The Heinz mayonnaise we sell in the US does not taste exactly the same as the one we sell in the Gulf. It’s about acting local and addressing local tastes, while leveraging our global expertise.”

Eventually, Melda hopes to help the brand achieve greater traction with its other product types. “Right now, we are mainly a sauce business,” she says. “But we want to gain more prominence in other food categories.”

In 2015, KraftHeinz pulled off what it called the world’s largest blind taste test. The experiment had to do with the brand’s iconic macaroni and cheese. The firm wanted to tweak its recipe to appeal to an increasingly health-conscious public without changing the taste that so many Americans associate with their childhood.

It took three years of research before the brand landed on a new version it was happy with. In December 2015, it snuck the new macaroni and cheese onto supermarket shelves without advertising the changes. Only consumers who bothered with reading the ingredient list would have noticed that yellow five and six have been swapped out for spices like paprika, annatto and turmeric.

KraftHeinz announced the change only in March the following year. By then, 50 million boxes of the new macaroni and cheese had been sold and not a single complaint about taste changes had been received.
About this, Melda says: “Taste is king. Consumers do not want to compromise taste for quality. They want it all – food has to be of high quality and taste good as well.” 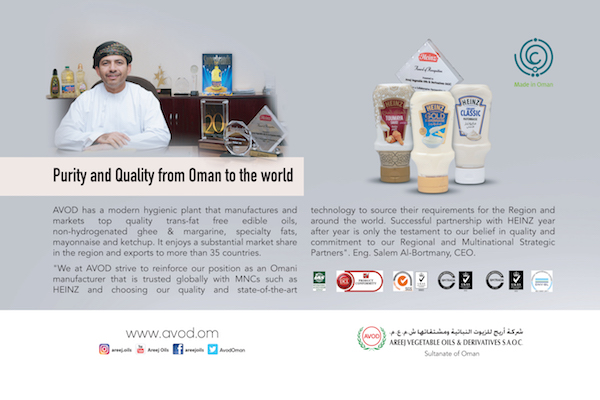 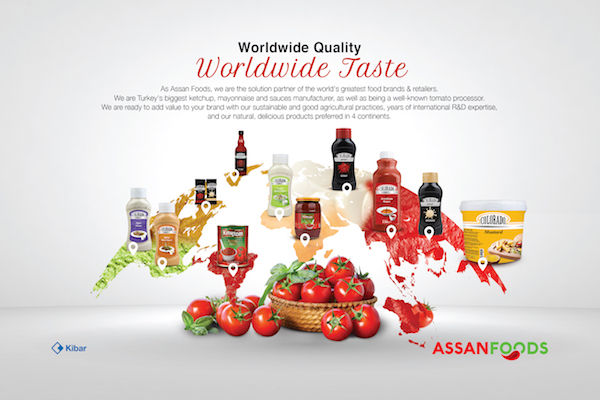 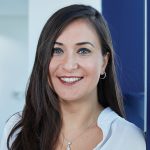