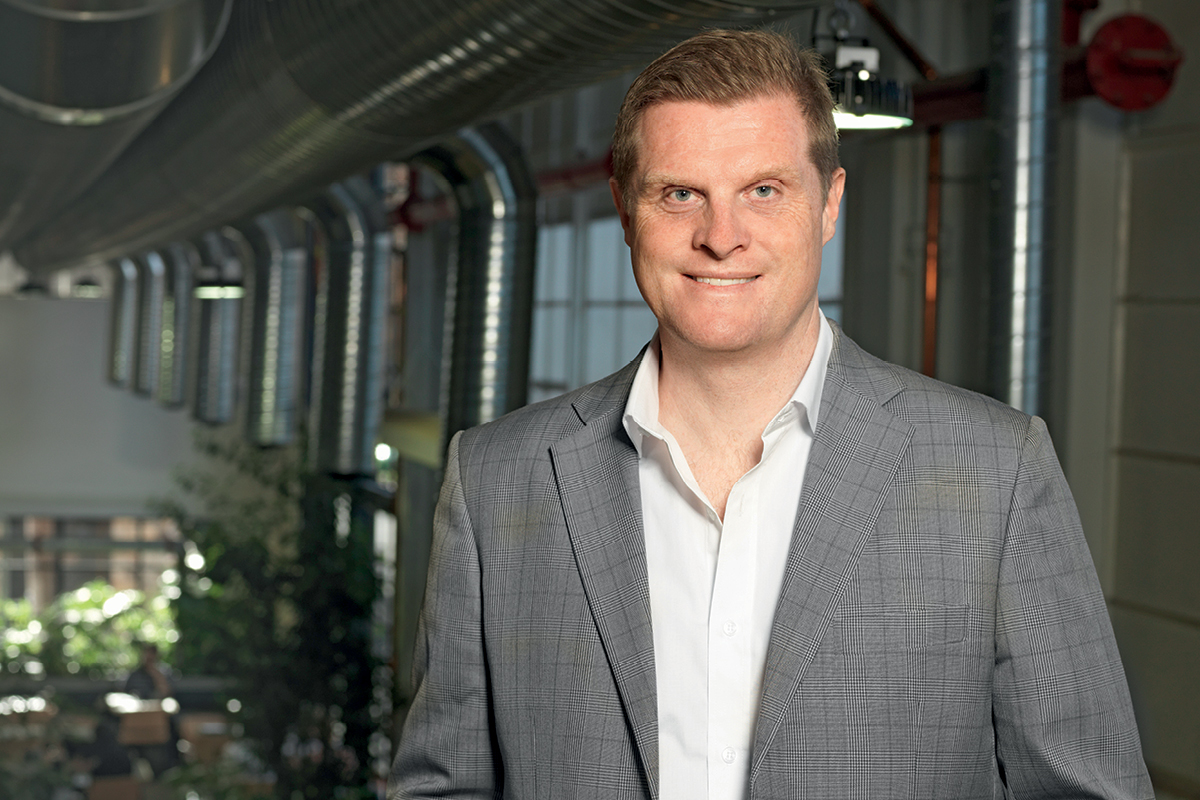 Australians are obsessed with coffee. It’s an A$8 billion industry that sees billions of cups brewed each year. But it’s not just about the quantity of coffee; Starbucks famously closed 70% of its Australian stores in 2008, unable to appeal to the refined tastes of a population whose coffee culture had originated from Greek and Italian immigrants in the mid-20th century.

Dominated though the industry is by independent cafes, there are a few franchises that have carved out their own position, buoyed by excellent service and premium coffee. One such chain is The Coffee Club, the biggest brand owned by Minor DKL Food Group, and no doubt one that most Australians have heard of. Besides The Coffee Club, Minor DKL manages BBQ restaurant Ribs and Rumps, as well as coffee roasters Veneziano and Coffee Hit.

The Group’s CEO, Nick Bryden, is a coffee drinker himself, and relishes the position for the access to excellent coffee. He’s partial to some of the company’s South American single origins, particularly a recent Columbian brew. “I’m very lucky in my role,” he says. “I get to drink excellent coffee at The Coffee Club. Otherwise, I’m working with our coffee roasting business and seeing the cutting edge of specialty coffees.”

But there’s more to Nick’s motivations than coffee, no matter how good that coffee is. He joined up with Minor DKL in early 2018, after a long career with Red Bull and Yum! Brands. Drawn in by the potential for Asian expansion and the brand’s strength, he also leaped at the chance to work in a competitive market.

“It’s firstly the constant challenge and drive for success,” he says. “Like all retailers, we’re a results-oriented business, and chasing after those numbers is a challenge, but it also helps drive you. And I enjoy connecting all my people to those challenges.

“When I came into Minor DKL, I did a review of the business. We set out a mantra internally: ‘Fix the fundamentals, build the future’. Initially, we were focused on getting the basics right, making sure our products are excellent, our people well trained, our assets and stores tidy and well ordered, and that we are connecting and engaging our franchisees.”

As Nick says, “It all starts with people.” His aim is to make sure that The Coffee Club remains relevant to customers, as a meeting place with “good food, great service and excellent coffee”. Besides this, it’s also about ensuring an emotional connection with the customer base, infusing each franchise with a local element and working within the community.

For example, The Coffee Club runs an annual telethon in aid of the Queensland Children’s Hospital in Brisbane, while also supporting local sporting teams and cultural groups. 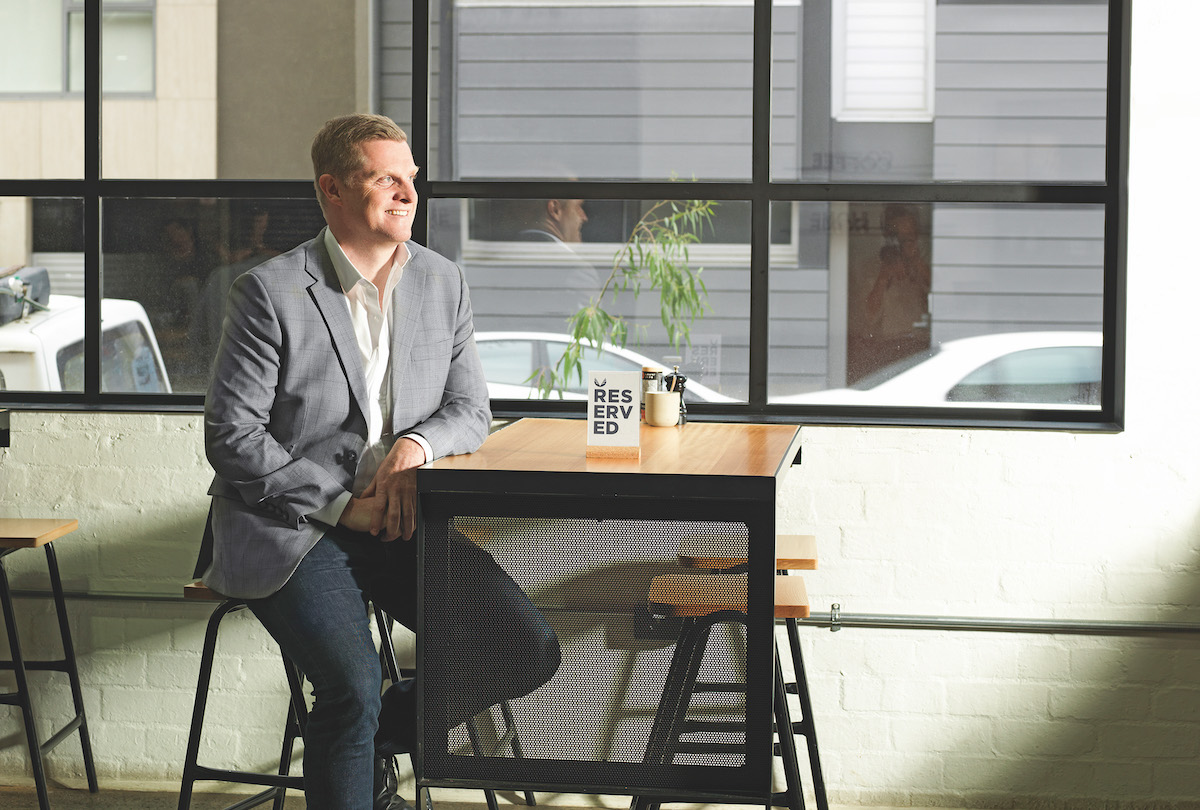 Nick’s strategy for standing out in the competitive cafe environment is threefold. The first branch is contemporising the brand; while it’s crucial to maintain existing connections, Nick hopes to draw new and younger customers. Digital transformation is another avenue, with a new loyalty system aimed at facilitating greater digital engagement.

The final element of the strategy is culture overhaul. Nick envisages The Coffee Club retaining its support of franchisees while becoming more customer obsessed and agile. Any cultural transformation will naturally require the right people, and he speaks highly of his team, no doubt thanks to careful selection criteria.

“What I look for in a team is three things,” Nick explains. “First, diversity of thinking style is important, and that comes with diversity of background or gender diversity. In general, I like to have a team with different perspectives. The second thing is, people who can lead others effectively, not just people who are smart learners. It’s the ability to engage and influence teams. Finally, people who have an awareness of themselves and others, and a willingness to adapt and modify their behaviour to get the best results.”

Equally crucial is a strong leadership style to unify these team members. “It’s the ability to connect strategy to action, to engage and inspire others behind a vision, and you have to be able to follow through for results,” says Nick.

“It’s one thing to set up the strategic plan, but you’ve got to engage various stakeholders and your team behind that plan. Establishing a cadence to your business that allows you to see how the plan is evolving, and make the necessary adjustments to see it executed, is very important.”

Nick spent the first part of his career with Red Bull, learning from Founder Dietrich Mateschitz. The Minor DKL CEO describes Dietrich as a “brand visionary” who has kept Red Bull relevant since 1987, inspiring Nick to maintain the strength of an already strong brand.

Even today, he engages with Minor Founder Bill Heinecke and the founders of The Coffee Club, so he remains exposed to “that founder’s mindset: the relentless focus and drive to get things done, to challenge the status quo, to make things better”.

By the end of the year, Nick is aiming to increase its store count to 500; 300 here and 200 overseas, across New Zealand, South-East Asia and the Middle East. Alongside the digital transformation and brand strengthening, it’s an ambitious plan, but it’s essential.

Nick believes customer needs are changing rapidly, technology being a major driver of this. To address this, he maintains what he says is a curiosity around customers, only matched by his efforts to engage his team.

“Minor has a saying: ‘People build brands, brands don’t build people’. You have to start with your own team, because any issue that needs to be solved, can only be solved through them. We have a mantra that the customer experience is equal to the team member experience, internally. We believe we need to work on both in parallel.” 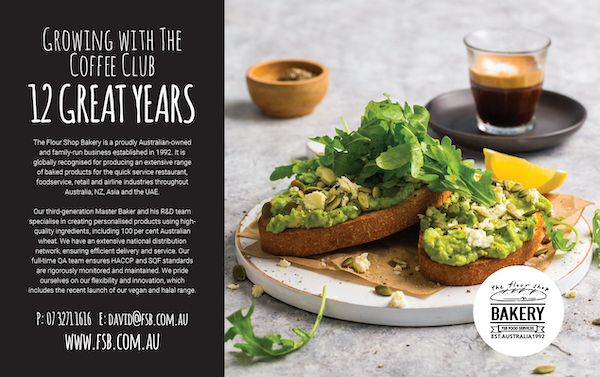