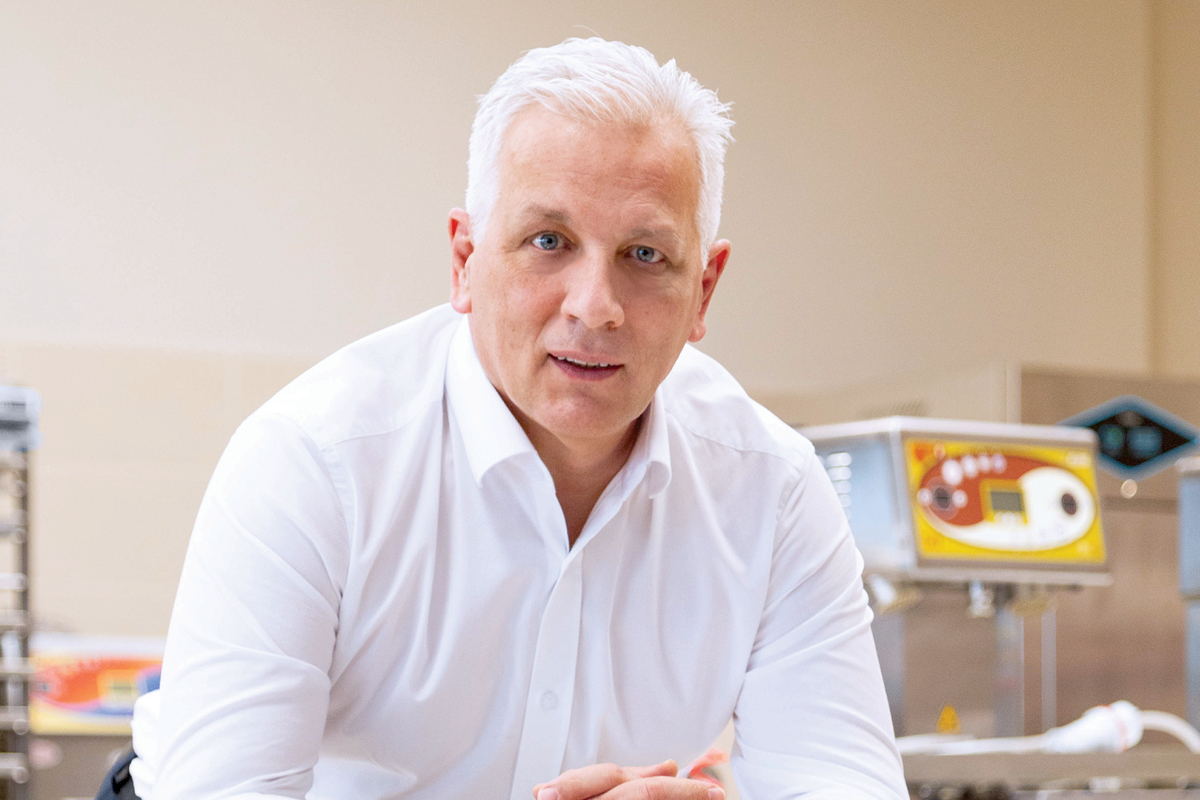 After working in countries including Monaco, Switzerland and the US for more than 25 years, Paolo Perego tells The CEO Magazine the most underrated benefit of his current role as CEO of Irca has been returning to the country he calls home: Italy. “From a personal perspective, this job was a great opportunity for me to come back,” he says. “It’s funny, because Irca is actually very close to where I grew up. I wanted to have more stability in my life and this job happened to match perfectly with that.”

Indeed, having started his career with CIAM Industrial Connections in the early 1980s, Paolo has rarely spent more than five years in any single place as he’s moved up the corporate ladder. This has included stints with Campari International as a regional director and an area manager, as well as roles overseeing Latin America and, later, Europe with Bacardi in the early 2010s.

Now, as CEO of Irca, he’s leading one of Europe’s largest pastry, ice cream and chocolate producers and distributors. With a presence in more than 70 countries worldwide, the company’s success has been driven by a responsive research and development department that uses some of the most sophisticated equipment in the industry.

Paolo says he first became acquainted with Irca in 2017 when he was advising the Carlyle Group, who were in the early stages of acquiring the food business. “I joined as a board member and came to appreciate the potential for Irca’s future,” he says. When it was time to appoint a CEO, Paolo was asked to step in. “Knowing what I knew about
the company, seeing the potential and having that relationship with the Carlyle Group, I accepted the challenge.”

After 18 months in the role, Paolo says he’s been amazed with the work ethic he’s seen from all of the company’s employees. “Everybody, no matter what function they are in, is willing to go the extra mile to make things happen,” he enthuses. “And when I say everybody, I mean it: the people in our factories, back office and frontline. Our people are passionate about this company, and that makes for a very good base of support.”

During Paolo’s tenure, Irca has grown considerably with the acquisition of Dobla, a premium chocolate-decoration producer from the Netherlands. With Dobla’s own market of 80 countries, the acquisition forecasted an increase in Irca’s turnover to more than €330 million while giving the company a whole new organisation to leverage.

“That acquisition significantly grew which markets we exported to, including Asia–Pacific, where we previously had no organisation,” Paolo says. “Now, by merging the two companies, we have more than twice the market we originally had, which should really accelerate our growth.”

When asked how Irca approaches its expansionary efforts, Paolo says the company carefully balances its existing concerns with where it thinks it can make a significant impact in the future. “We have strategic plans in place that teach us how to enter the market,” he explains. “Of course, we have built solid bases for growth, but we have to make our choices.

“In the US, for example, we decided we could enter the market. We started on the east coast before we moved fully into the rest of the country, because it was a pragmatic choice. It’s all about balancing accelerated growth in markets where we are already present while, at the same time, slowly investing in developing markets.

“Russia is another good example,” he continues. “We had minimal presence there; it took time to find the right partners. But when we did find them, we were able to put our resources into the region and have a strong performance there. We try to apply the same approach everywhere we go, with a dose of Italian pragmatism.”

With Irca celebrating its 100th anniversary this year, Paolo says the company will be doing much to commemorate the landmark. As well as marking the occasion with partners who’ve helped the company both locally and internationally, he says a ‘centenary’ bread range will shine a light on some of Irca’s most beloved recipes from throughout its history, including Cocoa and Hazelnut, Ancient Cereal Bread and Sfizio Crock.

“Only a small number of companies can survive for 100 years. We’re making sure this company has the potential to grow for another 100.”

While acknowledging the business’s expansion over the past century, Paolo says he’s not complacent about its future. “Only a small number of companies survive for 100 years,” he says. “We’re making sure this company has the potential to continue to grow for another 100.” 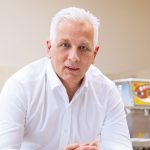