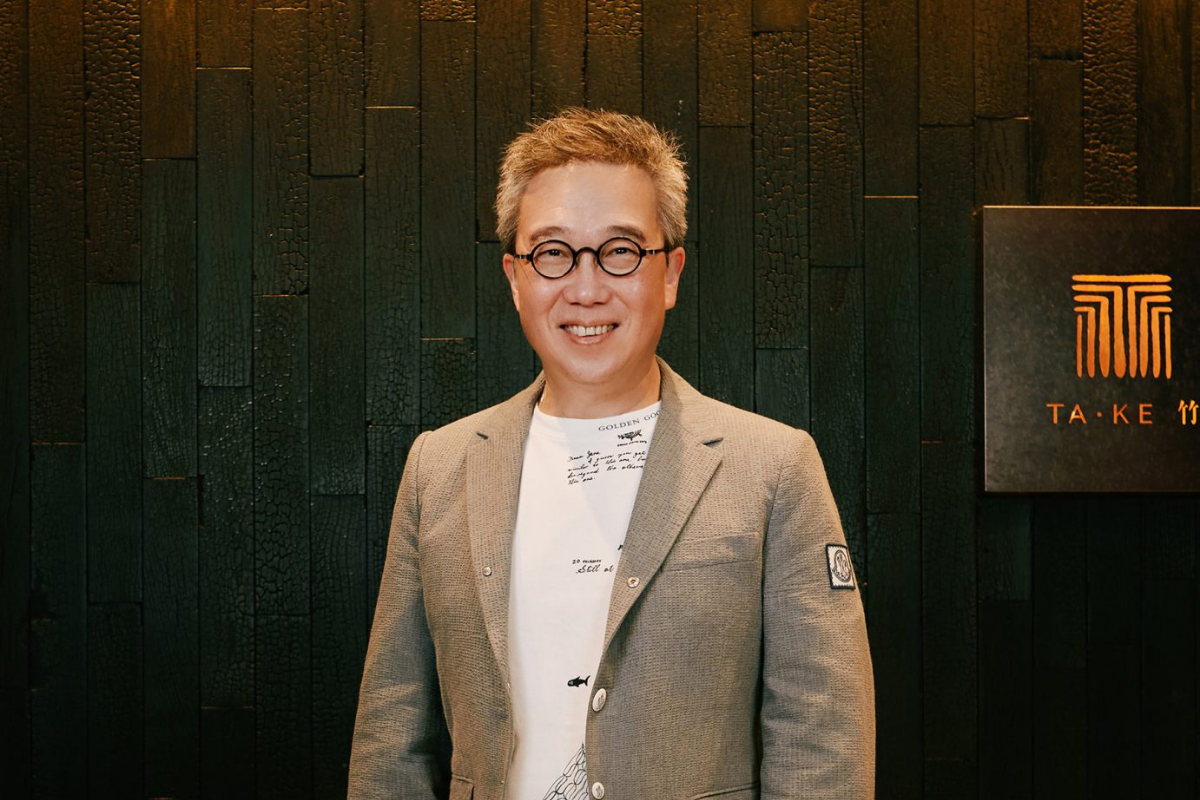 Ten years ago, Paul Kwok returned to his native Hong Kong to expand his new business, 1957 & Co. (Hospitality), after a decades-long stint setting up and running restaurants in the Middle East.

Among the first things he had to do was find a Japanese food supplier for a branch of Sushi Ta-ke that he was opening on the island. But Paul was not just looking for someone to bring in fish from the market every day; he was also looking for a long-term, strategic partner.

Don’t treat me as your client and I won’t treat you as my supplier.

When he found the right supplier, he told them: “If you support me at the beginning and help me to get what I need and grow the restaurant together with me, whenever I open any new Japanese restaurants, we will do the same and we will grow together. We will grow as partners. Don’t treat me as your client and I won’t treat you as my supplier.”

The price of fresh fish fluctuates daily, and the chefs at upscale restaurants are usually responsible for talking with suppliers to decide whether or not to buy. This was no good for Paul, who wanted the security of a fixed daily price. 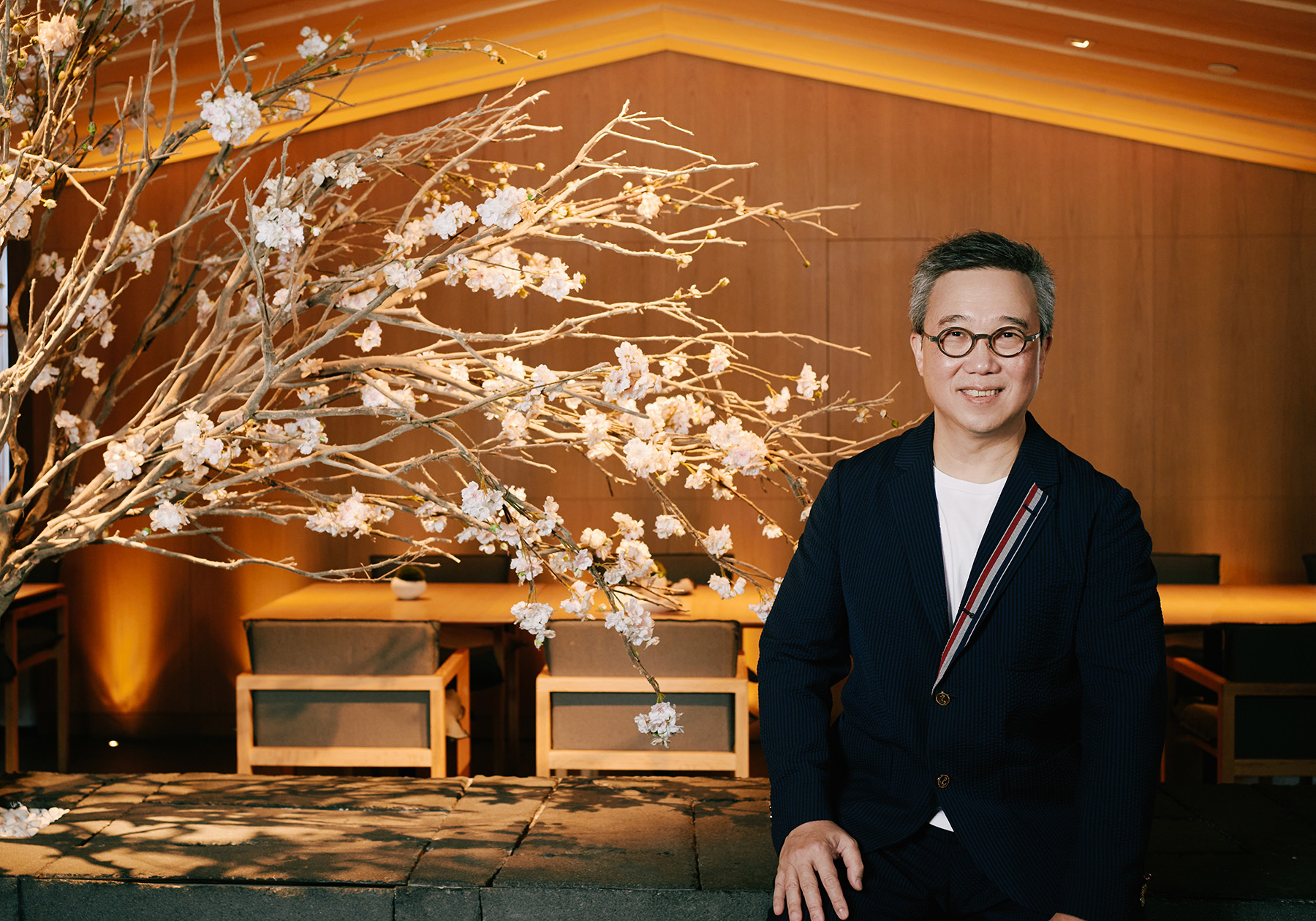 So he made a deal with his new partner – they would agree to a fixed price on a monthly basis that allowed the partner, on average, to make a profit. “I told him if the price is lower one day, you’re lucky. If the price is higher the next day, I’m lucky,” Paul says. “Then, if you get an average of this in a month or two, I’m sure you can figure it out.”

It was a hugely successful formula. Today, the CEO and his fish supplier have opened a restaurant together, part of a sprawling network of high-end eateries that 1957 & Co. has set up over the years.

Having perfected a unique pricing model working with Paul, the partner was able to secure a lot of business from other clients, such as hotels, which also appreciated the stability of fixed daily prices.

“Now he is one of the biggest seafood suppliers in Hong Kong, with at least 80 clients,” Paul says.

When he was standing there and looking at this Mango Tree that will be in front of the largest musical fountain opposite the tallest tower in the world, he said yes.

For Paul, deep, mutually beneficial relationships like this are an essential part of doing business. It’s the same approach he applied when he began working with his two founding partners, interior designer Steve Leung and lighting designer Tino Kwan.

He found Steve while working for another company in Dubai to open the restaurant Mango Tree in a prime location – directly opposite the Burj Khalifa, in front of the world’s largest musical fountain. Paul wrote him a letter asking him if he would design the interior. But Steve, who lived in Hong Kong, declined, saying Dubai was too far away. So Paul flew back to Hong Kong to ask him in person. 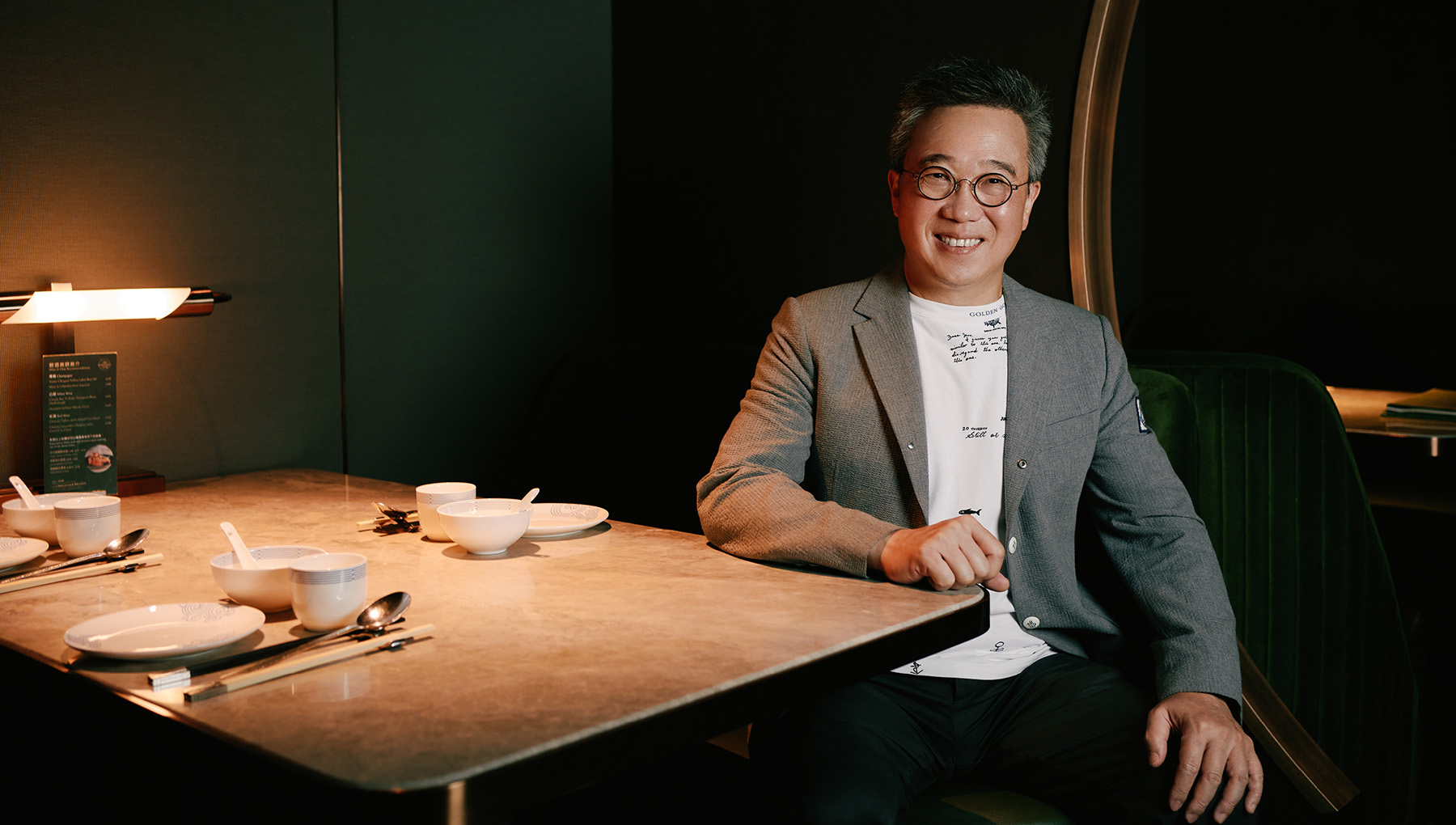 “I knocked on his door and said, ‘Steve, I have a very nice project. I want to invite you to go to see the site. Then, you decide after the visit,’” Paul recalls. “When he was standing there and looking at this Mango Tree that will be in front of the largest musical fountain opposite the tallest tower in the world, he said, ‘Yes, this will be one of the world’s best locations for a restaurant.’”

Steve and Tino’s aesthetic contributions to the company’s restaurants are a vital part of its success. The first thing any 1957 & Co. establishment must have, Paul says, is a striking interior.

“My idea of a successful restaurant is the environment. When you first come, you should say, ‘Wow, beautiful.’ The second thing is good service, and the third is good food.”

My idea of a successful restaurant is the environment. When you first come, you should say, ‘Wow, beautiful.

When Paul first returned from Dubai, he decided to start by opening top-tier restaurants in order to demonstrate what his company was capable of and build its reputation, so that securing the best locations for second-tier restaurants would be easier.

The approach was so successful that today, 1957 & Co. is widely sought out for consultancy services by companies that want to open restaurants and want to benefit from the special kind of partnerships Paul can offer.

“Paul is passionate about using the finest produce, which is why he comes to the House of Fine Foods. We’ve been providing him with products for many years, from caviar to beef. He knows what is trending and has a keen business eye.” – Cristian Giancaterino, Owner, The House of Fine Foods