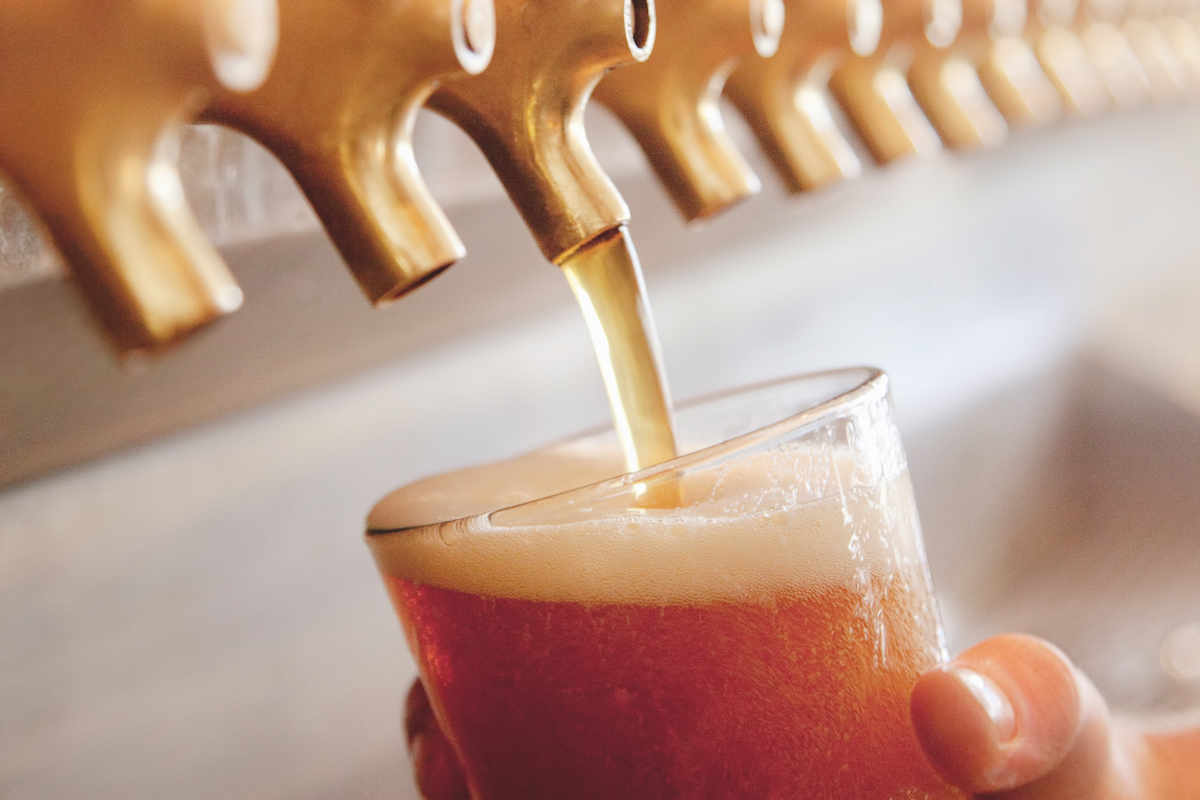 Devans Modern Breweries was established in 1961 by Dewan Gian Chand, a pioneer industrialist of Jammu and Kashmir. It was primarily set up as a liquor bottling plant. Prem Dewan took over as Chairman in 1982 when his father passed away. In the following 36 years, he has seen plenty of change.

The company started off with a liquor bottling plant in 1960 in Jammu to which a small brewery was added in 1967. The brewery was expanded aggressively and was bottling more than 1.5 million cases annually when it was shut down in April 2014 to pave the way for a modern international-level brewery which was commissioned later that same month.

In between, Devans commissioned a state-of-the-art 5M HL brewery in Rajasthan in 2006. Both the breweries manufacture international-quality beers in both bottles and cans. On top of that, the Samba brewery has a facility for filling kegs with draught beer.

Devans sells its beers in 20 Indian states and its flagship brand, GODFATHER, is a market leader in many states. The company has also entered the premium beer segment with its KOTSBERG and SIX FIELDS brands, which are getting a good response in the market.

Devans is now exporting its beers to the US, New Zealand, Australia, the Middle East and South Asian countries. The company is also a market leader in the supply of fresh and matured malt spirits, which it supplies to liquor companies all over the country, and is in the process of launching premium liquor brands.

Over the past few years Devans has primarily focused on manufacturing and quality improvements and is now shifting its focus to sales and marketing. “Our complete focus had been on quality,” states Prem. “We firmly believe there are no short cuts to quality. We have two world-class brewing units and are brewing quality beers.

“Our complete focus had been on quality”

We bottle only our own brands and to date have not bottled for others, although the temptation has been there due to spare capacity. We are proud of our products and we are continuously improving the quality of our brands which have seen a sea change over the past couple of years.” Devans has established long-term relationships with its suppliers and employees. It does not easily switch from one supplier to the next. “We’ve worked with some companies since our establishment,” he says.

“These suppliers are incredibly supportive. I ran into some issues in the past few years after setting up the new brewing plant. The brewery didn’t do as well as we had hoped it would, but my suppliers have stood by me. We value loyalty and longevity. We have employees in our company who have been here since 1967.”

The company prefers not to work with too many different suppliers and instead relies on a tight network. “We deal with companies around the country regularly,” Prem says. “Since we only have two units, it is easier to manage the network. The problem for multinational corporations is that they have units spread out all over the country, so they need to have more suppliers.”

Prem feels that he is lucky to have accomplished what he has. “Some of my achievements have been groundbreaking in the industry,” he says. “All businesses have ups and downs. I have taken huge risks based on gut feel and without market studies. We were the first Indian brewery, in 2007, to have a German canning line, as all canning lines until then were Italian. The idea was to get the best which has always been our philosophy. Obviously the gut feeling has paid off.”

Prem notes that the quality of Indian beer has risen significantly in the past few years. He is proud to be part of this phenomenon. “Indian beer quality has improved, and we are comparable to the best in the world,” he beams.

“I am proud to say that my beers can compete with any international beers. It’s true that we are not strong in marketing. We hope to change that this year. The company made record sales during 2018–19 and should grow more than 20% this year. The hard work is finally starting to pay off.”

Devans’ corporate vision is to be an admired Indian company of international repute making world-class beers.

“We are passionate yet behave responsibly.”

“We are forward-looking yet respect our traditional values.”

“We are quality conscious yet deliver value for money.” 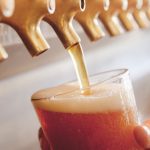