Rising in the market: Henry Chu 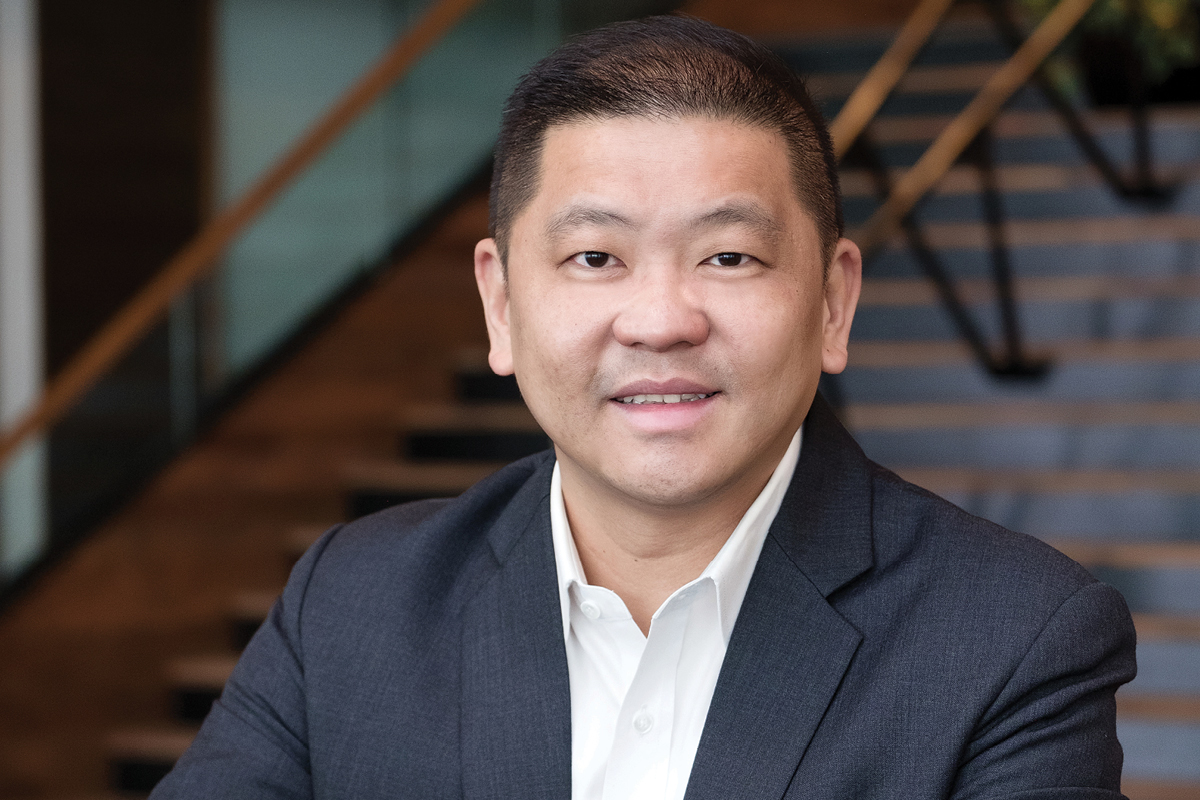 There are two important reasons why Henry Chu, CEO of BreadTalk Group, decided to enter the food and beverage industry more than three decades ago.

The first was because he worked a vacation job with Burger King in his youth, taking orders and flipping patties for a few dollars an hour. That experience was exciting enough that he decided to stick around and see where the business took him. The other reason is a lot simpler.

“I just love to eat,” he says. Having worked in executive leadership roles in the industry for most of his adult life, Henry’s affection for food is genuinely amusing.

When The CEO Magazine asks him about his favourite meals, he admits there isn’t a single favourite that comes to mind. “Being Singaporean, I love hawker food,” he explains. “I also love noodles and pasta. I think I prefer noodles to rice but I also love spicy food and I’m always eager to have soups. You name it, I’ll try it!”

Henry served in management capacities with Delifrance Singapore and Starbucks in Thailand and China, and he’s now in his second stint with the BreadTalk Group.

In his current role since 2017, Henry says he’s now savouring the chance to grow professionally and expand the Group’s presence locally and abroad. “In the span of two years, we’ve more than doubled our market value,” he explains.

“As a company, I think there is immense potential to grow. Hopefully, with the investment that we have put in over the past two years, we’ll have the room to grow.”

He joined the bakery division as CEO in 2010, and left in 2012 due to misalignment between his management principles and work processes in the Group. He worked for Maxim’s Caterers Ltd (Hong Kong) for four years instead. “That gave me some perspective on how to manage and grow a successful F&B company,” he says.

When he returned in 2016 as Managing Director, it took him less than a year to be appointed CEO of the Group. In part, he attributes that success to his desire to improving internal processes.

“I changed the way the Group works … That means we have the space to bring in new joint ventures, partners, brands and people to help the company grow.”

“I changed the way the Group works,” he says. “Now we have professional managers working as one team to improve our business performances, and we’ve added a new division to the company. That means we have the space to bring in new joint ventures, partners, brands and people to help the company grow.”

As part of his attention to the company’s internal processes, Henry says he has started providing monthly targets as well as facilitating communication across departments to resolve lingering conflicts.

“I don’t like speculation and rumours, so I implemented a day for an employee town hall meeting in key markets, where we engage leaders in upper management so that we understand what is happening in each division. Although I travel a lot, I try to keep an open-door policy and engage people where I can.”

Although Henry has paid attention to reforming internal operations in the Group, he’s also made significant headway in bringing its brands to countries such as Thailand.

Working in South-East Asia, he says he understands and sees potential in that market as a natural extension of existing operations in Cambodia and Vietnam.

Outside of Asia, the Group has plans to open restaurants in Europe and the US. Henry is, however, wary of trade protectionism in the US as well as uncertainty in the UK, despite having opened the first Din Tai Fung restaurant in London last December.

Similarly, Henry says that as the company grows and requires more staff, he’s having difficulty attracting new workers. “This is a tough industry and the younger generations avoid it because the hours are long.” He’s frank about the solution.

“The jobs need to be more attractive. In China and Singapore, where the tougher jobs are, we need hiring packages that include bigger salaries and the possibility for career advancement.”

Regardless of the challenges, Henry says he’s committed to bringing the right BreadTalk Group brands to the right markets. “Like I said, I love food and I love to cook, and I like that this industry gives you a chance to be creative. You can bring in brands and recipes from all over the world and that’s why I’m passionate about it.” 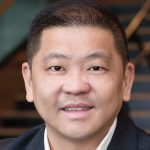