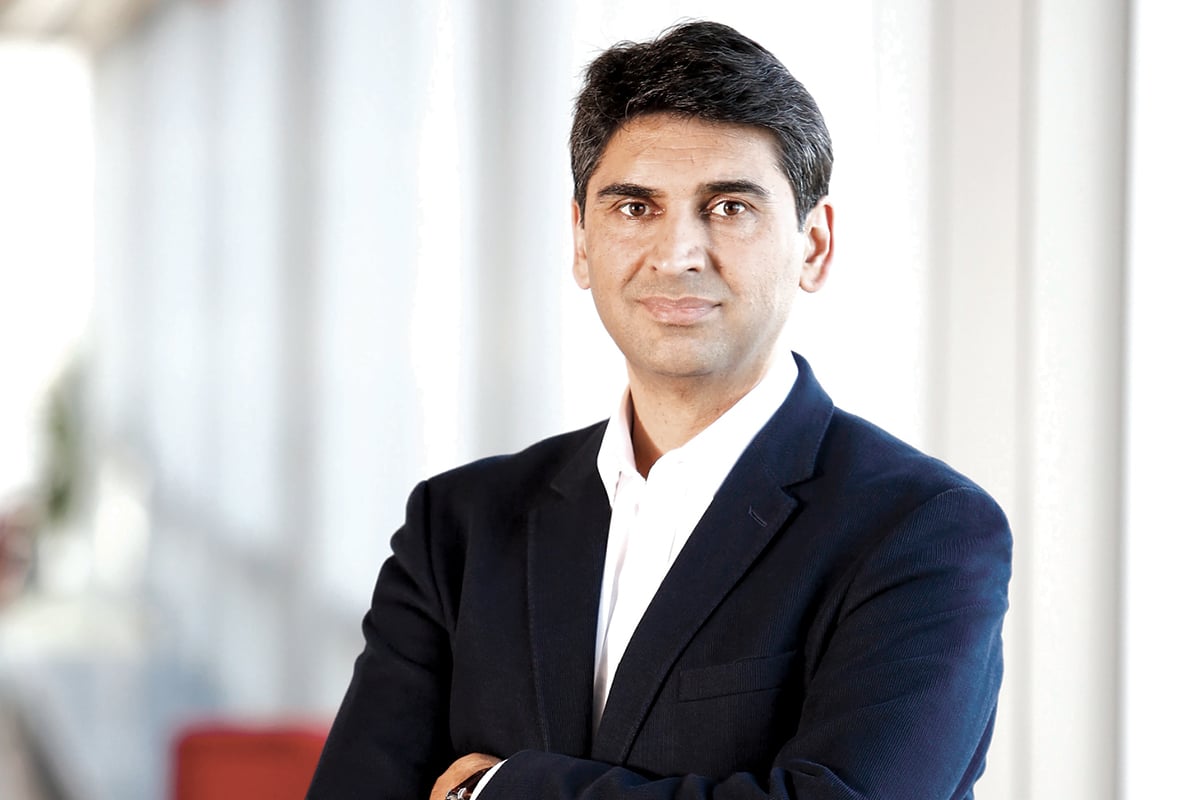 In that time, he’s learned more than just how to motivate his workers; he’s learned how to elevate them above the difficult circumstances that can affect them. “I want to give the people who work here hope,” says Sabir.

“Many of the staff in these countries come from challenging backgrounds and, for them, this is a chance to be a hero and have a purpose in life.”

Sabir says he does this because he believes that as a leader it is his duty to recognise his workers’ efforts, listen to them and give them opportunities so they can reach their full potential.

“I’m not talking about doing this just with franchise owners, executives or directors, either. I’m talking about appreciating the janitors, the cooks and the delivery drivers. They’re doing the front-line work. Respect for them is part of Yum!’s culture and it drives our success as a business.”

Sabir first joined Yum! in 2009 as General Manager of Yum! Restaurants International in Canada. He worked for more than four years as Managing Director of Yum! Restaurants, Turkey, and for another two years as General Manager of KFC MENAPakT. Currently based in Dubai, Sabir says KFC had the potential to be a “market leader” when he became Managing Director in 2017.

“KFC was one of the first international restaurant franchisors to enter the Middle East but for a variety of internal and external reasons our brands struggled in the 2000s,” says Sabir. As stability increased in the MENAPakT region, he notes there were a lot of new possibilities.

“It just needed to receive the right focus and investment. It’s thriving; the population is young, and the economies are growing – Turkey, Pakistan, Egypt and Saudi Arabia are coming to the fore and the United Arab Emirates has always been a tremendous place for growth. That was why this was an attractive place for me to help the business develop further.”

Sabir says his priority has been improving the customer experience at the company’s restaurants. “We want customers to enjoy the food and the service they receive when they walk in. We want to offer them unique and enjoyable restaurants because fresh, contemporary and clean outlets will drive repeated visits” he enthuses.

“These must be environments where consumers feel relaxed and enjoy eating a meal with their friends and families.”That’s already evident throughout the region, where Yum! has shaped its brands to deliver dine-in experiences that are as innovative as they are comfortable.

In addition, enhancing customer satisfaction also means moving outside the restaurant setting and embracing digital integration. At KFC, for example, Yum! MENAPakT has introduced a ‘Scroll Thru’ feature to its social platforms, making online ordering interactive through social feeds. Produced in both Arabic and English, the digital journey is entertaining and creative, integrating ordering into Facebook and Twitter’s newsfeeds.

“It’s about ensuring that the brand is current, and our payment portals are modern, because it affects how we evolve as a business,” Sabir explains. 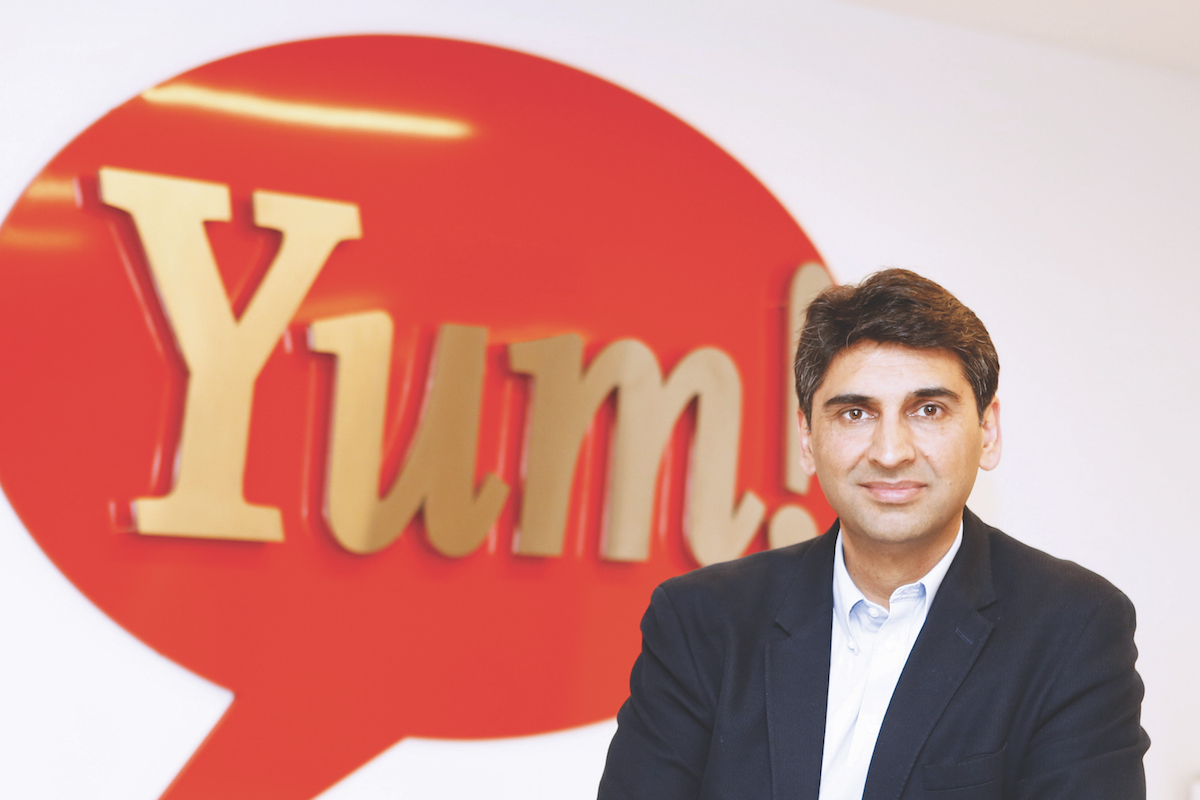 For him, these strategies are about pursuing the perfect customer experience. “Like any business, we’re not getting it right 100% of the time. But we endeavour to improve and we’re focusing on feedback. If, as a customer, your experience isn’t ideal, we want to hear about it in store, online or via the phone. Feedback is precious, because it lets us know how we can do things better.”

In addition to improving how customers interact with KFC, Sabir says he’s committing the company to a high standard of employee welfare, ensuring franchisees are providing an “enjoyable and purposeful workplace where people can grow professionally and personally”.

That means attention to the work culture, training employees and exposing them to opportunities inside the business. “That’s an important part of any business strategy,” he says.

Even as Sabir spearheads change, he asserts culture “isn’t the responsibility of one person”. That’s why he’s developing a charter of values, identifying expectations to help motivate and give clear guidelines to employees and franchisees.

“We want them to walk it like they talk it. Cashiers and cooks represent the culture to our customers, so it’s important to me that they know how to conduct themselves.”

His attention to workers goes beyond communicating values, though. He says that recognising talent and effort remains ingrained in the company’s operations and is important to its continuing success.

“When we recognise the effort someone has put in, it’s the best way that we can say thank you to them, irrespective of their position in the company or their location in the region.

Everyone wants to do what’s best and right, and if people make a mistake, we’re not punishing them or threatening them with consequences. They are learning from it and they’re given the chance to succeed.”

That has led to an unorthodox form of appreciation within the company, with Sabir going from store to store trying to catch his employees doing the right thing. “I want to stumble upon someone building something innovative or executing a new practice. I want to reward them for being independent and make an example of them that way. That’s how they can become beacons of positivity and productivity. 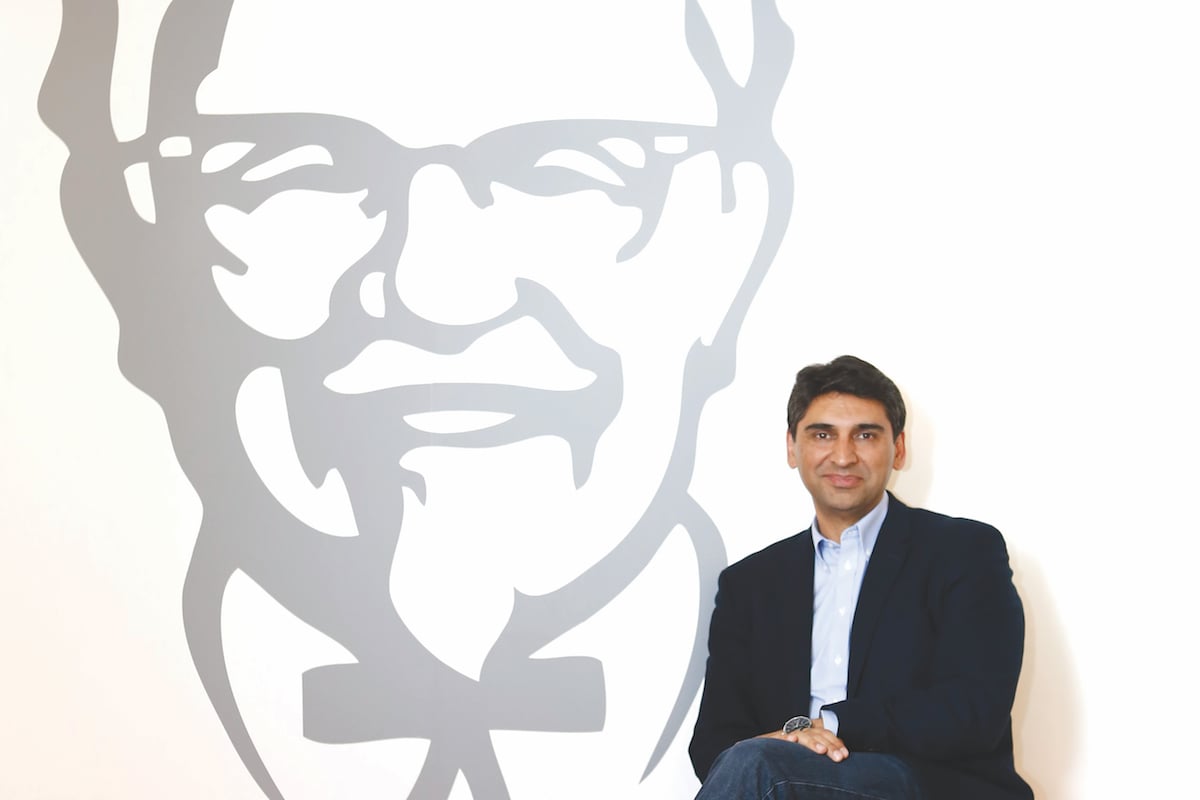 “There’s evidence to suggest employees won’t stay at a job because the pay is amazing, but they’ll stay if they’re respected, treated with dignity and given room to grow.

In this region, a lot of people come from challenging circumstances, so rewarding their efforts can drive a positive impact. That’s the essence of what we believe, and we want to believe that everyone has the potential to improve themselves.”

Sabir concedes that it will take “a bit of time” for the full effects of a cultural change like the one he is leading to be felt. “Still, it’s a focus of mine. If we concentrate on the team’s experience, then there’s a positive impact on our diners and we’ll see that engagement taking place. That’s a key driver
in ensuring that customers are having the best possible experience.

In conjunction with a new cultural journey, Sabir says re-emphasising global standards for brands across the region will give a clear direction to all employees. “Again, we want people to follow those values out of pride, not fear,” he explains.

“It comes back to a uniformity in standard and culture. Across every store, in every country, we apply rules evenly and equally. Although markets can vary, we’re all moving towards the same North Star and we should all be held to the same standard. We make the effort to communicate that with our franchisees so that we are all aligned in our vision.”

Fresher than the rest

As Sabir pursues excellence in customer service and work culture at KFC, he says the real differentiating factor for the company is the “unique flavours of our brands. We’re not frying meat in factories; we’re doing it fresh, in store, many times a day. It’s important that we have that control over what we serve and how we serve it.”

Freshness is something Sabir says Yum! can be proud of. “We have the right ingredients, and with consumers now seeking authentic, real food, not much else can compete with us. People come here knowing they can eat real chicken from real farms. 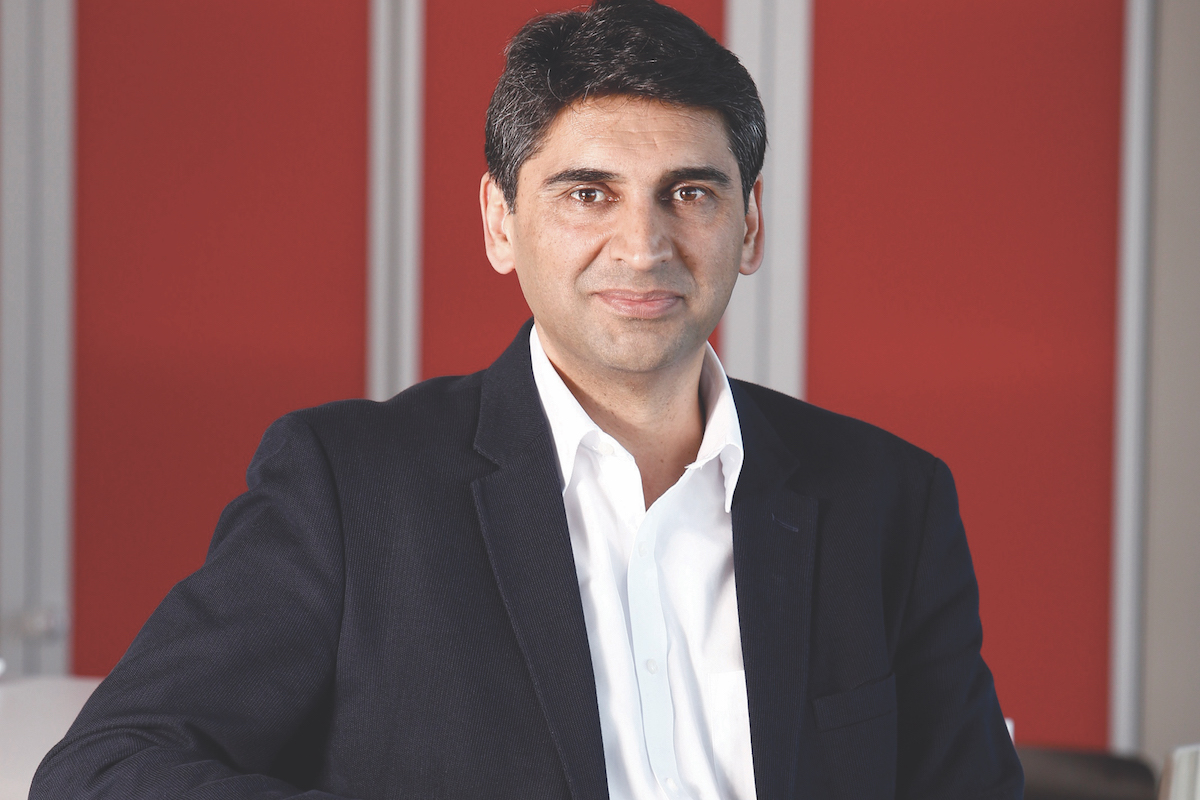 People want to know whether their food is safe and hygienic, and we can confidently provide that assurance.” With economies across the region stabilising, Sabir says that he’s looking to expand KFC to new franchisees. And with a refreshed work culture and high standard of customer service, he’s confident there will be interest.

“This is one of the fastest-growing businesses in this part of the world and we’re opening thousands of restaurants every year,” he says. “If you want to work somewhere that’s challenging and supportive, this is the place to do it.” 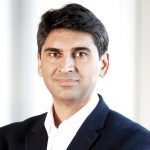