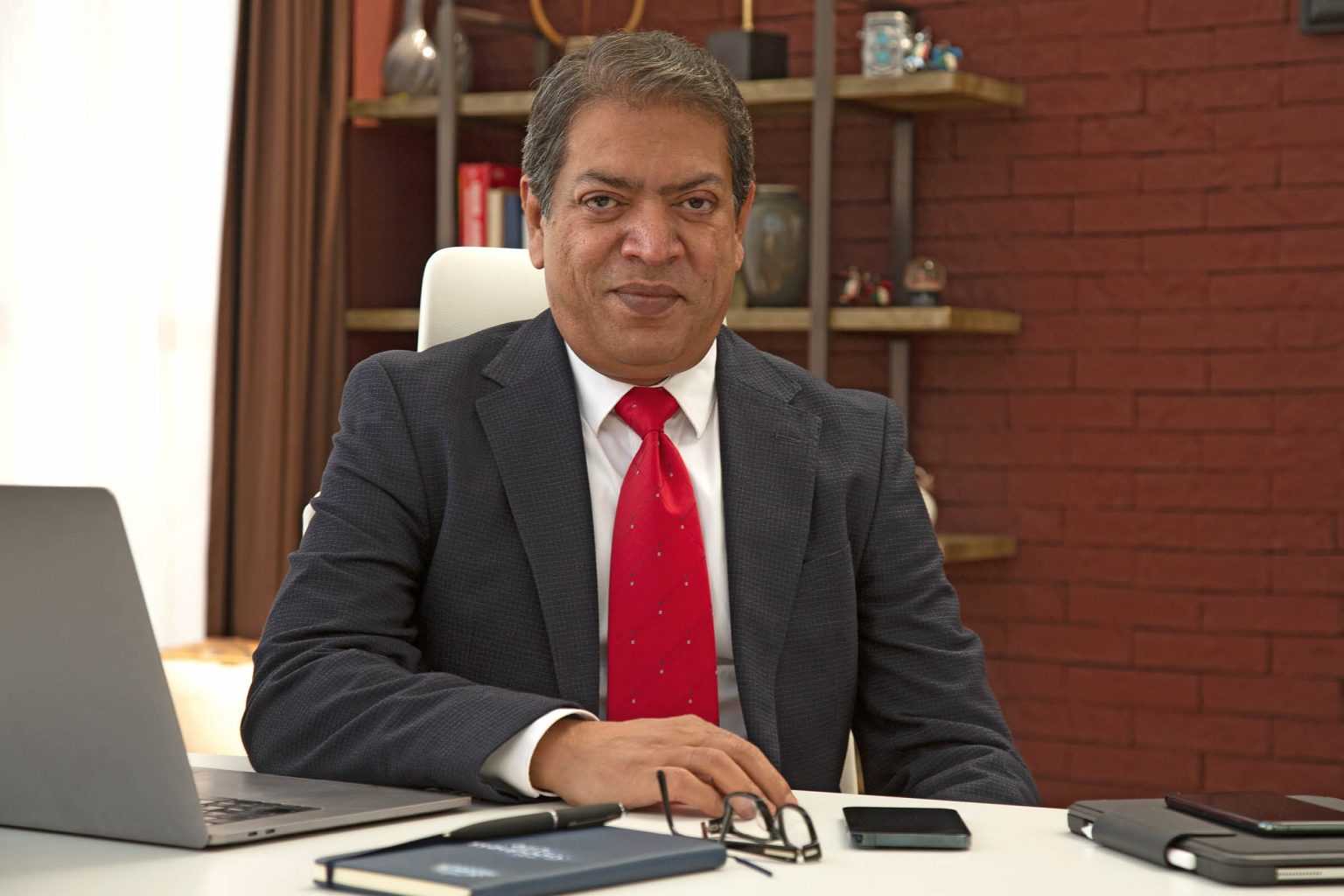 Sankha Biswas is on a mission to add goodness to life. “There are a lot of business messages out there,” the Nutridor CEO tells The CEO Magazine. “Many companies talk about tangible benefits or outcomes. But what we as a company feel is more important in the 21st century is to add some goodness to everyone in the world.” 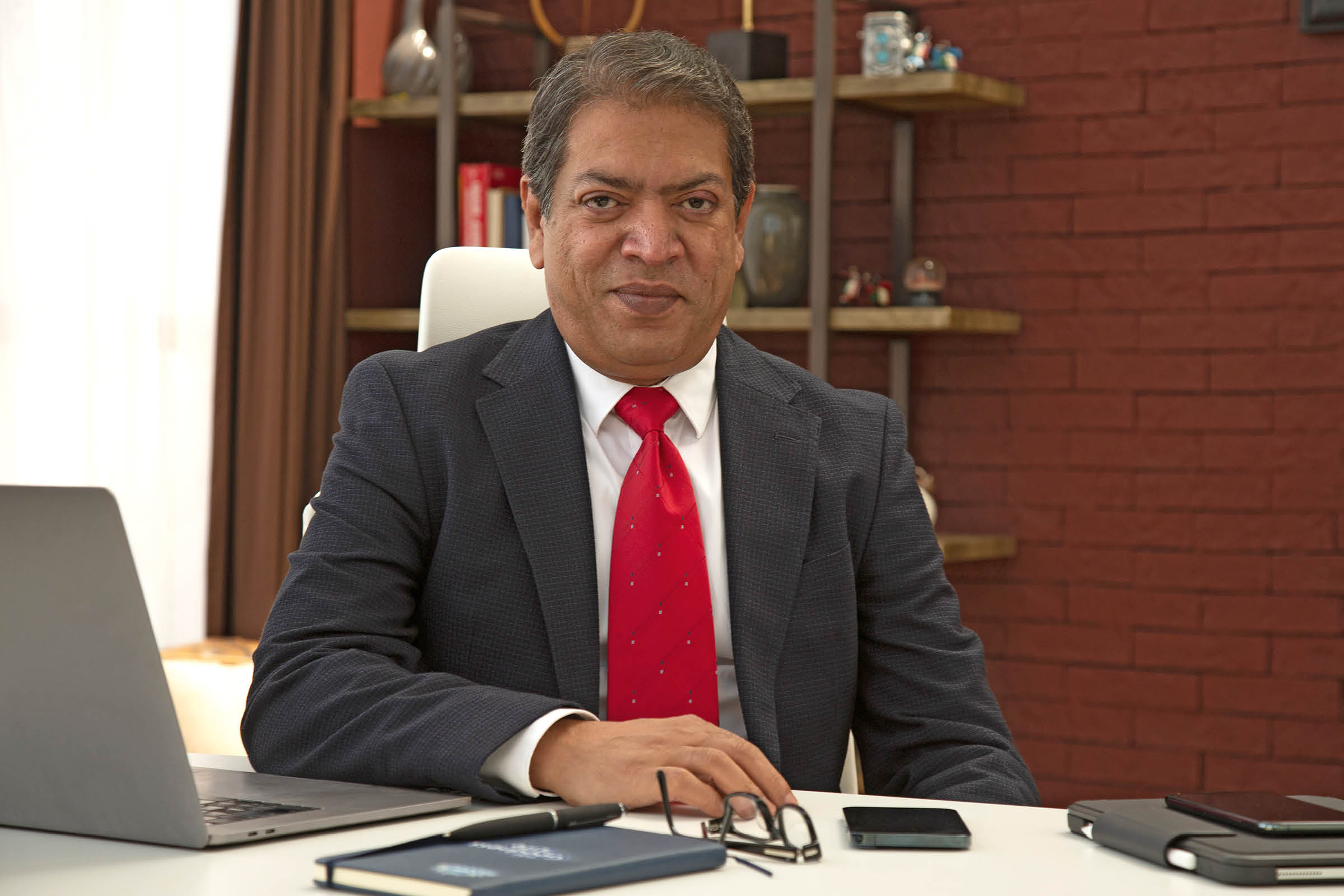 With six brands and a product range across 12 categories in the fast-moving consumer goods market, Nutridor is a wholly owned subsidiary of international investments and holding company Tropical General Investments (TGI) Group.

Drawing upon the Group’s four decades of proven experience in emerging economies across Africa, Nutridor was established in Thailand in 2017, where its headquarters remain today. Sankha, an experienced FMCG professional, first joined TGI’s nascent beverage division 16 years ago in Lagos, Nigeria.

Having built it up to a point where it was acquired by Coca-Cola, it was time to explore new opportunities for the talent and resources that remained behind.

“It was on that basis that Nutridor was formed,” he shares. Considered the moment to expand TGI’s footprint outside of the African continent, strategic studies were commissioned, which showed Sankha and his team that South-East Asia was the new frontier for its FMCG business.

“We have always been successful in emerging markets and this inspired us to expand into Thailand, Myanmar, Vietnam and Malaysia,” he says. Not long after its first products were launched into the South-East Asian market, Sankha spotted further opportunity.

No business can be successful without participating and collaborating partners.

“It became paramount for us, as Nutridor, to explore the Middle East and North Africa, especially the GCC area,” he reveals. As it has slowly taken its first steps into the region, a regional office in Dubai has been established.

“It has now been 18 months since we started with a soft launch in Qatar, the UAE and Saudi Arabia.” It was while planning the company’s foray into the GCC market that another realisation occurred. “The health benefits of dairy products are rarely communicated to consumers,” he explains.

“We found there was huge potential to position our products in more developed markets for their nutritional benefits.” And it is this direction that Sankha will continue to take over the medium- to long-term as he looks to “delight families and inspire life”, he says, referencing Nutridor’s tagline.

Abevia is the company’s flagship brand, offering an assortment of product lines from long-life and soy milk to drinking yoghurt, sweetened and evaporated milk and creamers, as well as products such as mozzarella, cow ghee and butter. Depending on consumer trends and shortcomings in the market, Sankha says that some or all of this range may be offered.

“In South-East Asia, we supply the whole range for dairy, but for the Middle East we have chosen specific products, the evaporated and sweetened condensed milk, because we found that this category is highly fragmented and lacks proper brand positioning,” he says. 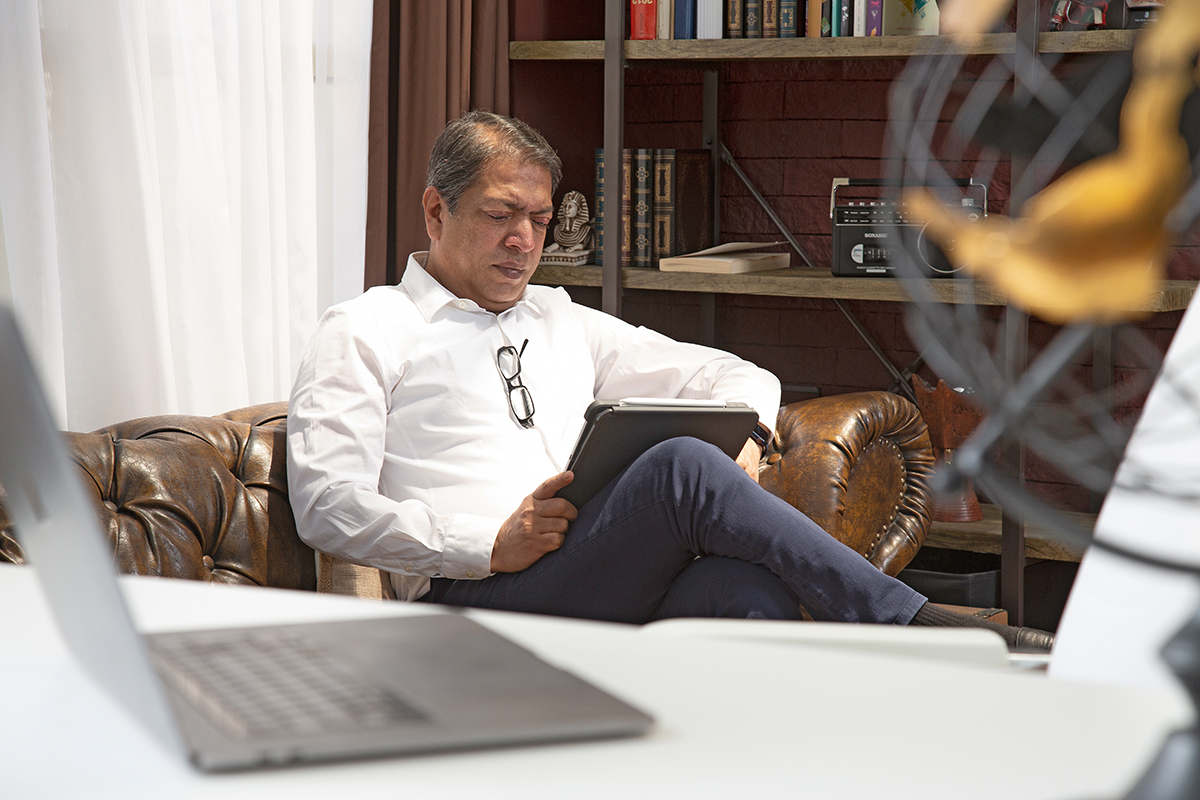 Despite the climate of the past 12 months, Sankha says COVID-19 has also provided pockets of opportunity for the business.

“Health is becoming more of a priority,” he points out. While the pandemic threw up its fair share of obstacles in terms of supply chain operation and distribution, the business found that, even with limited resources, it could “open up on an important subject like health and how Abevia can contribute,” he explains.

The company has made a commitment to long-term investment in research and development to bring to market products that continuously improve with regards to health and safety benefits for consumers. Abevia’s evaporated milk, which is low in cholesterol, was launched in the Middle Eastern market after a five-year incubation period.

According to Sankha, innovation is in Nutridor’s DNA, especially in terms of R&D and operational excellence. The latter he describes as a “key focus for the business”. “We are continuously upgrading our two production factories in line with the latest ISO standards,” he says.

“We run a dashboard of operational excellence that monitors metrics such as efficiency, productivity, human safety and working hours. We have a dedicated team who oversee these initiatives in our factories.”

As a privately owned business, Sankha believes that Nutridor has an agility that gives it a leading edge in the market. “We can leverage this to launch and promote our brands in a shorter time frame than our listed counterparts. We have speed and are effective and benefit from the fast-mover advantage in our markets,” he says, adding that the company’s route to market plan is another point of distinction.

“We buy our own raw materials and manufacture under our strict quality control norms.” Costs and time are closely monitored, enabling us to bring out products that offer value for money to our consumers.”

However, where Nutridor is able to really emphasise its competitive advantage is in terms of the overall product portfolio. “We have a premium product as well as an economic product, so as a brand, we have something for everyone,” he says.

“This laddered portfolio is something very few in the market offer; many of our competitors are positioning themselves in a niche segment and, therefore, only reaching the top of the pyramid.”

With a scope of partners that includes global names such as Tetra Pak, Maersk, Fonterra and Ornua, Sankha is quick to recognise the influence of Nutridor’s supplies on its growth. “They do not just supply products; they also share knowledge with us and participate on development projects with us,” he says.

Then there are the local champions, “the on-the-ground distributors who are crucial to our success”. But the biggest partner of all, he says, is its employees. And combined, this creates the winning formula. “No business can be successful without participating and collaborating partners.” 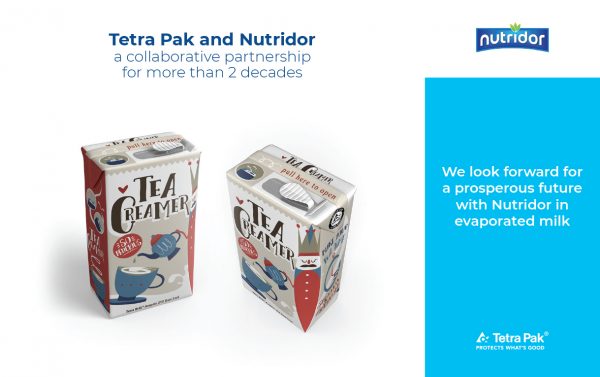 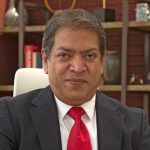