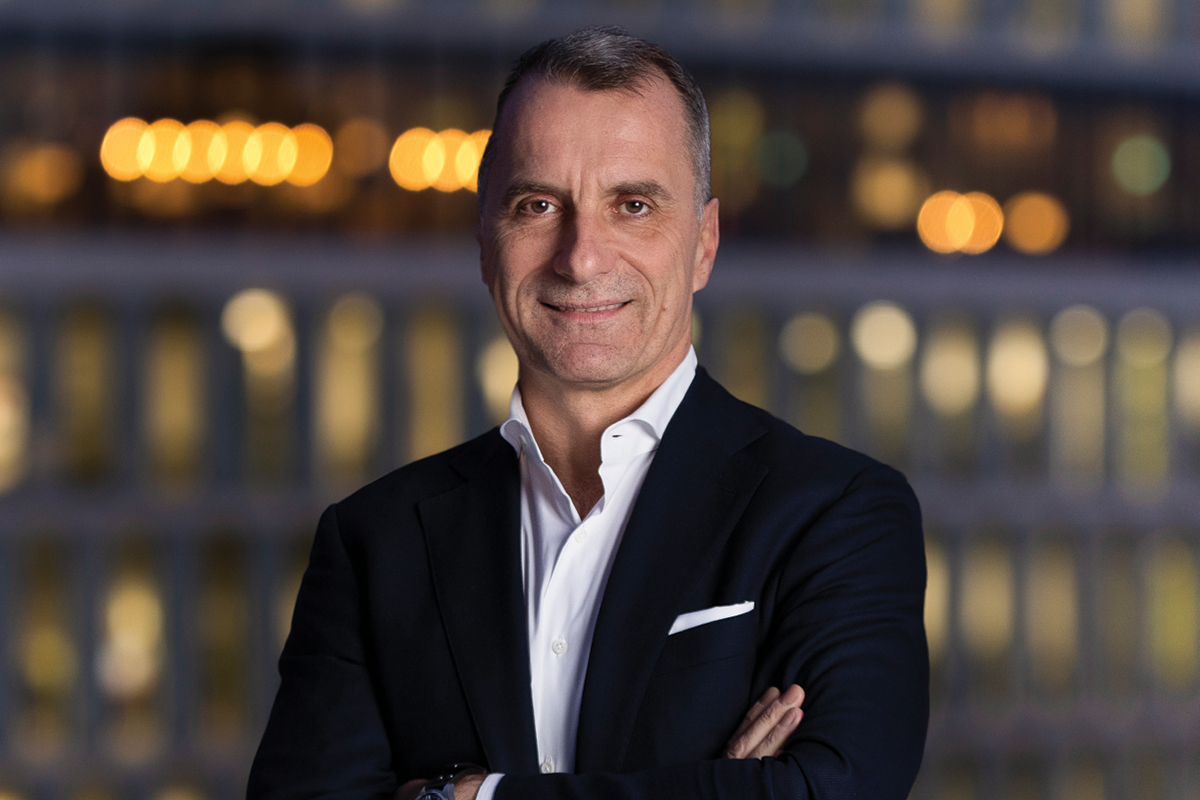 The gable-top paper milk carton is so simple, so logical and so ubiquitous that it gives the impression of having existed since the beginning of time. But its humble simplicity belies a 100-year history of invention, failure and innovation that eventually culminated in the instantly recognisable container we all use today.

Norwegian company Elopak, the world’s third-largest supplier of carton packaging for beverages, has played a central role in this eventful history, introducing the product to Europe in 1957, acquiring its patent in 1987, and implementing a series of innovations over the following three decades to ensure maximum freshness, cleanliness and shelf life to beverage producers and consumers.

Today, Elopak President and CEO Thomas Körmendi is carrying on the company’s commitment to innovation by developing products and processes that answer the most pressing questions facing the world,particularly those concerning the health of the planet.

“Like many packaging producers, environmental sustainability has long been a big part of our agenda,” Thomas says.

“But what has happened over the past few years is that it has gone from being one of many important points to the most critical and highest-priority concern. Today, sustainability is incorporated into everything we do, from the development of new systems and materials to the way we power our factories. We are constantly challenging ourselves to get better at reducing our impact on the environment.”

Elopak has been a carbon-neutral company since 2016, two years before Thomas arrived. But under his leadership, the firm has gone further in its sustainability quest.

It was one of the first companies in the world to formally pledge to cut greenhouse gas emissions in line with the Science Based Targets initiative, which aims to keep the rise in global average temperature below 1.5°C.

Thomas says he hopes this will position Elopak as an example to other businesses and show that environmental sustainability does not call merely for recycling, but also for the absolute reduction of carbon emissions.

“We want to be at the forefront of sustainability, and we think that the packaging we produce is perfectly suited to this goal because we use renewable materials rather than petroleum-based plastics,” he says.

“It’s old-fashioned to think that a company must choose between profitability and sustainability. It’s actually the opposite; profits will be enhanced through sustainable ways of doing business.”

The customer always has a choice

Thomas’s journey to the top office at Elopak started with a desire to have the most well-rounded business education possible. As a graduate in the late 1980s, he spent two years doing brand management for Procter & Gamble Scandinavia.

This introduced him to the world of fast-moving consumer goods and gave him an understanding of what customers want, but it also left him with a desire to sit at a larger table.

He decided that his next job would have to satisfy two criteria – it would give him international experience and introduce him to the high-level deal making of the business-to-business world.

It’s old-fashioned to think that a company must choose between profitability and sustainability.

He got his wish when he was offered a spot in a training program at Tetra Pak. “What I discovered about the packaging sector was that it’s truly global, which was exactly what I wanted,” Thomas says.

“It’s unique in that it has one foot in FMCG, because of the nature of the products our packaging holds, and the other foot in B2B, which means the ability to negotiate and uphold relationships are crucial.

The industry catered to everything I was looking for back then.” Thomas spent 14 years at Tetra Pak, including four years as Vice President for Northern Europe, where he oversaw 1,200 employees and four factories. He then served as CEO for two technology companies before joining Elopak in 2018.

His various leadership roles over the years have left him with several pearls of wisdom that he likes his employees to live by, one of which is “the customer always has a choice to make, and you can never assume they will choose you”.

“Everyone in our organisation understands that the support and trust of our clients must be earned and we always work with that in mind,” Thomas says.

“I think a genuine understanding of, and focus on customers, combined with the ability to motivate the best people to act on this understanding is what characterise good companies.”

• Elopak was founded in Norway in 1957.
• The company employs 3,000 people, sells more than 15 billion cartons every year, and operates 10 manufacturing units around the world.

The firm’s customer-centric focus has been crucial in allowing it to thrive, even when changes rocked the packaging industry.

The most significant challenge, according to Thomas, has been the trend of consolidation among Elopak’s business partners. “We deal with more global accounts these days.

Many of the clients who used to be local or regional have become part of international groups. This has changed the way we do business,” he points out.

Another testing situation is the increasing demand for smaller order sizes and more differentiation among products, removing some of the stability the company enjoyed in the past from supplying large quantities of the same items and big order sizes.

It used to be that doing things the way you’ve always done them was an advantage but, today, the world is too fast-paced.”

He adds: “If there’s more I could do for this industry, it would be to continue creating new and sustainable products. I am proud of what we have developed until now, and we have some great things coming, but we want to do even more.” 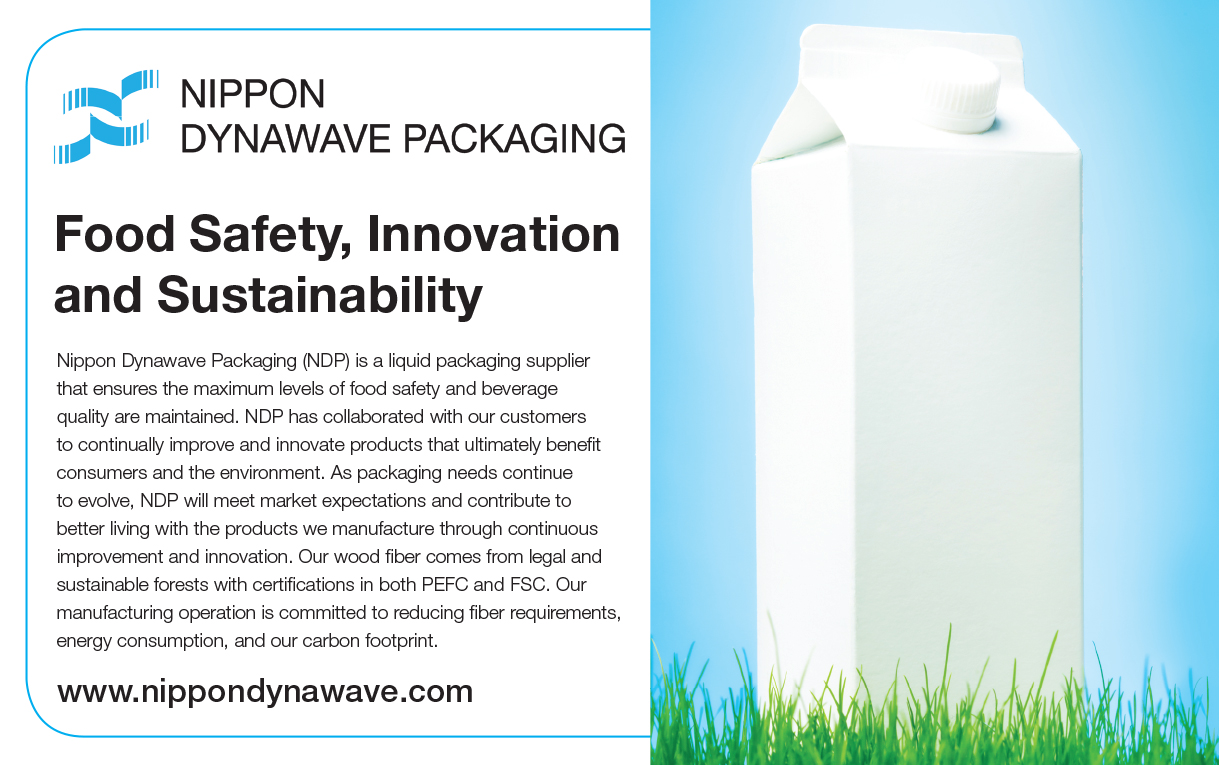